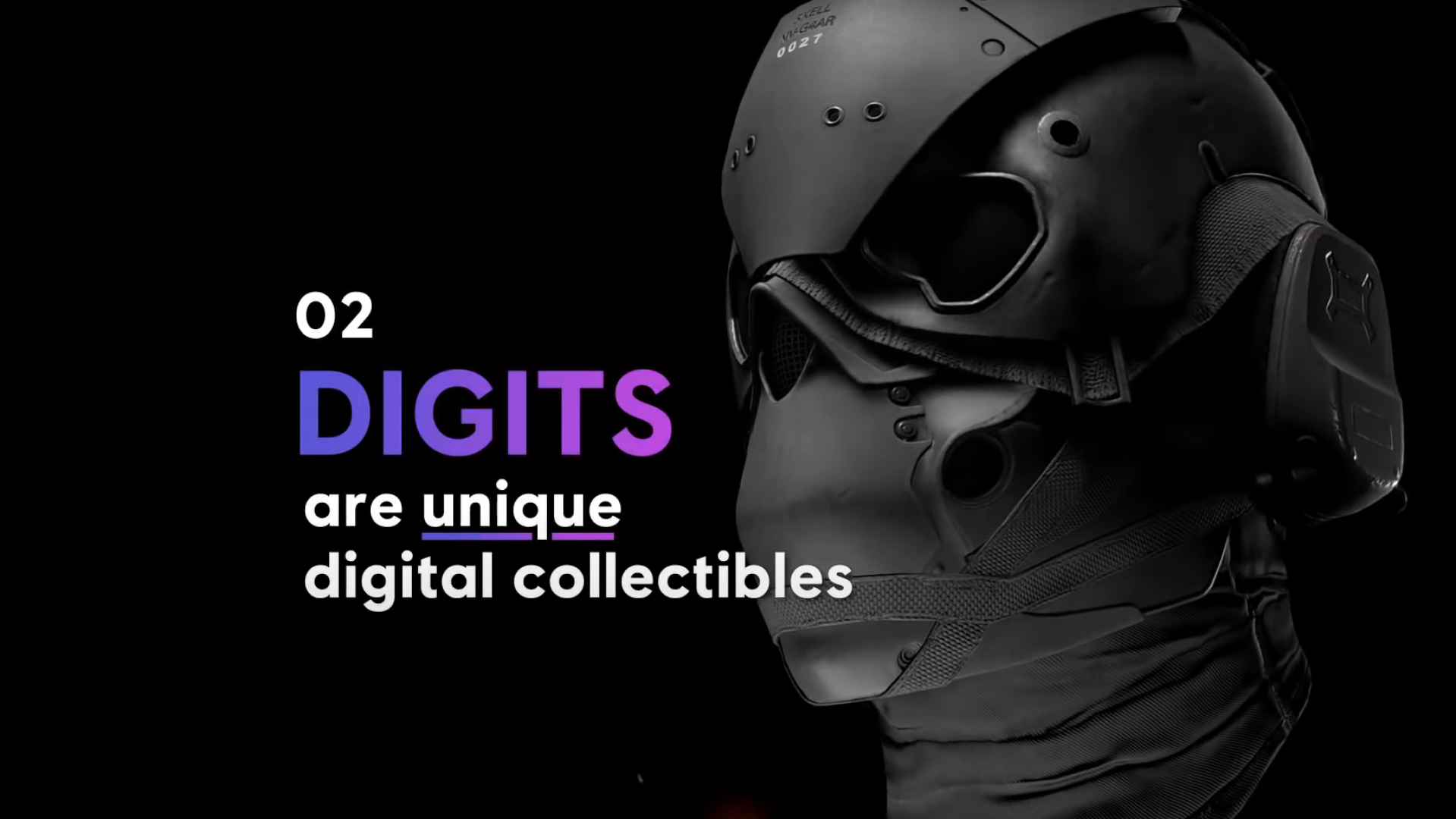 GTA 5’s online mode is reportedly being used by drug cartels to recruit drug runners to run back and forth between Mexico and the United States. This report also includes a 60 kg methamphetamine bust, in which the suspect caught stated she was coerced into running the meth through GTA 5. After connecting through the game, the runner made contact with the guy who she ran for, and he offered her money for running electronics. It is unclear if the runner was aware of the drugs in her car.

After receiving backlash for their new NFT program, Ubisoft has decided to not back down. Ubisoft Innovations Lab VP Nicolas Pouard stated "We know it's not an easy concept to grasp. But Quartz is really just a first step that should lead to something bigger.” He also said “Because of the current situation and context of NFTs, gamers really believe it’s first destroying the planet, and second just a tool for speculation. But what we [at Ubisoft] are seeing first is the end game. The end game is about giving players the opportunity to resell their items once they're finished with them or they're finished playing the game itself. So, it's really, for them. It's really beneficial. But they don't get it for now."

Despite their stance, Pouard also said that Quartz is decided on case-by-case. "We let each project's team decide if they want to have Digits or not. Or use the Quartz platform itself. So, it's open,” he said.

One year after the GameStop short squeeze, a documentary on the subject matter has been announced and released. The producers from Console Wars have made the documentary about Redditors putting a squeeze on GameStop stock, resulting in major losses from hedge funds. The film released into theaters on the 28th.

Ed Boon, co-creator of Mortal Kombat, will be inducted into the AIAS Hall of Fame. He will be honored at the D.I.C.E. awards on February 24th, and the award will be presented by Xbox Game Studios head Matt Booty.

After 50 years in the business, Sega announced they will be entirely leaving the arcade business. They are selling their arcade shares to Genda Inc. The arcades that remain will be rebranded as “GiGo Entertainment.”

Ubisoft Montreal’s Rainbow Six Extraction is a co-op alien shooter take on Rainbow Six Siege about elite operators taking on an alien swarm. I picked up and played this game day one, and I found its mission structure and Siege mechanics surprisingly addicting. It won’t be a game for everyone as I could see its repetitiveness being a turnoff for some, but I certainly got my money’s worth out of the title, and I see myself returning to the experience at a later time when some more content is added. Rainbow Six Extraction released on the 20th for PC, Xbox Series X/S, Xbox One, PS5, and PS4.

Windjammers 2 by Dotemu is a sequel to the sports classic about two opponents trying to score goals using a disc. The original game always looked like a blast to me, and this game looks no different. I don’t really know what the differences are between this game and its predecessor, but differences or not it still looks like it’s largely following in the same footsteps. Windjammers 2 released on the 20th for PC, PS4, Xbox One, and Switch.

Sony responded to Microsoft’s acquisition of Activision Blizzard with their own acquisition of a stress relief ball. As a result, the company lost $20 billion in value, the largest valuation drop since 2008. Other companies rushed to respond to the situation as well on their Twitter accounts. Also, Microsoft announced future acquisitions, but could not act on them due to their resources being routed to giving Bobby Kotick money to “retire.”

Loop Hero, my top game of 2021, is a unique and addicting take on strategy games, card games, idle game, board games, and rogue-lite games. It could do with a bit more player agency, but that doesn’t stop it from being a fantastic title. Donut County is a chill single-sitting experience that’s simple fun. I don’t really have much to say on the game other than it’s a good little two-hour diversion that’s inoffensive and fun. Finally, The Ascent initially impresses with its gameplay and incredible environments, but they soon gave way to combat tedium and boring missions. It could’ve been something really cool, but in the end it’s a pretty basic twin-stick shooter that I eventually dropped out of boredom.