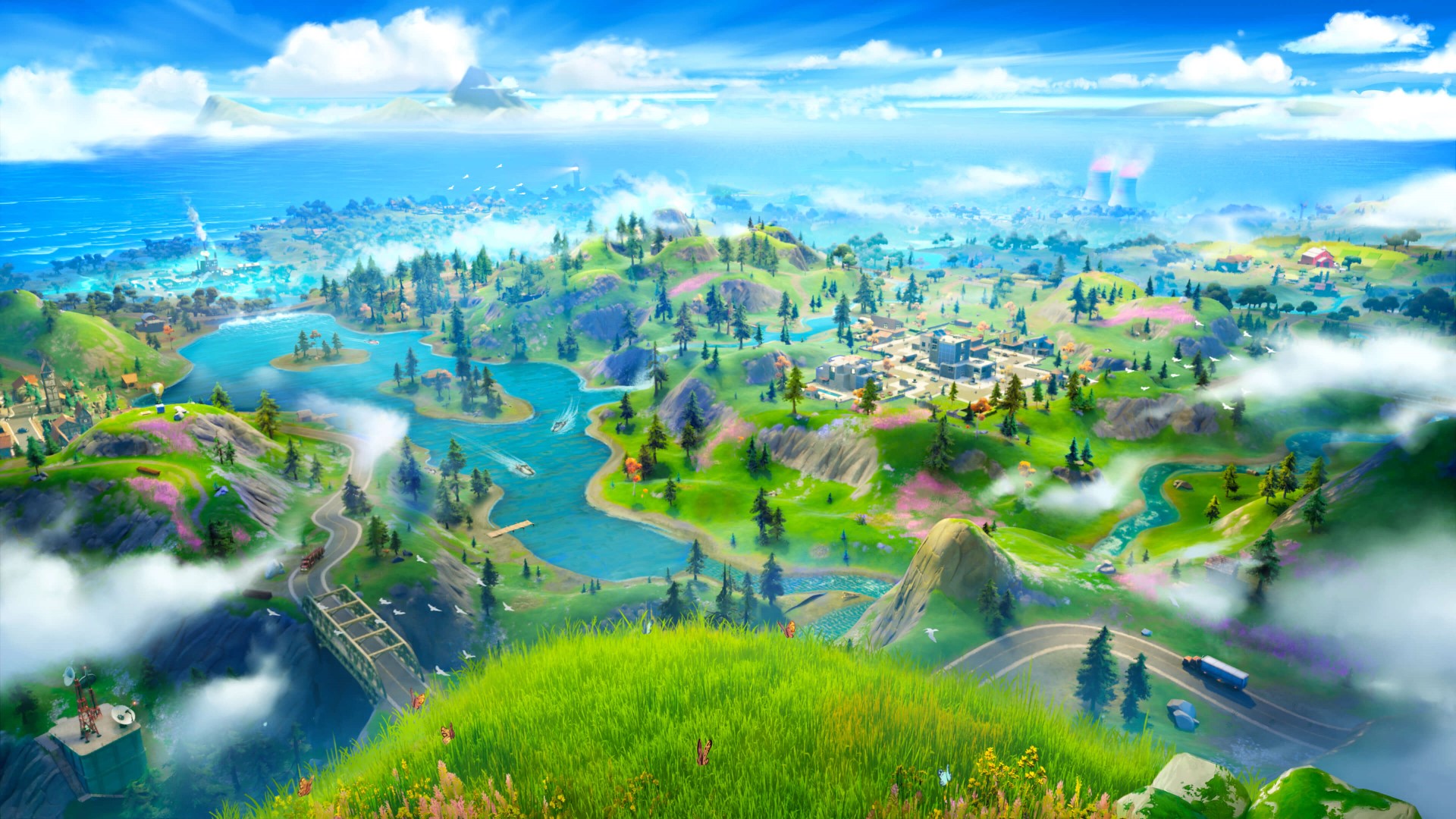 With Chapter 2 coming to a close, Epic Games is planning ahead with what Fortnite Chapter 3 will be. This new chapter will include a new map and some new characters, though the developers have been tight-lipped on specifics.

The first leaked character is the main character from the game Hatred. The Fortnite version of this character will be nicknamed “Society” and will include the character’s signature trench coat and long black hair. The character will also be black-and-white despite Fortnite being in full color.

The second character in the leak is Captain Martin Walker from Spec Ops: The Line. The Fortnite version of this character will be based on the end of Walker’s journey in The Line. Alongside his character drop is a new emote titled “Regret” in which the character sits on the ground with a thousand-yard stare and their head sunk low.

The third character is Richard Marcinko from Rogue Warrior. Alongside this character is a new umbrella which is in the shape and look of a chat bubble with various expletives written on it.

The other characters set for further releases don’t have any details attached to them. These characters include Kane and Lynch from the two Kane and Lynch games, the main character model from Radical Heights, and Mario from Assassin’s Creed 2.

Fortnite’s second chapter is set to end on December 4th, with Chapter 3 assumed to start shortly after.