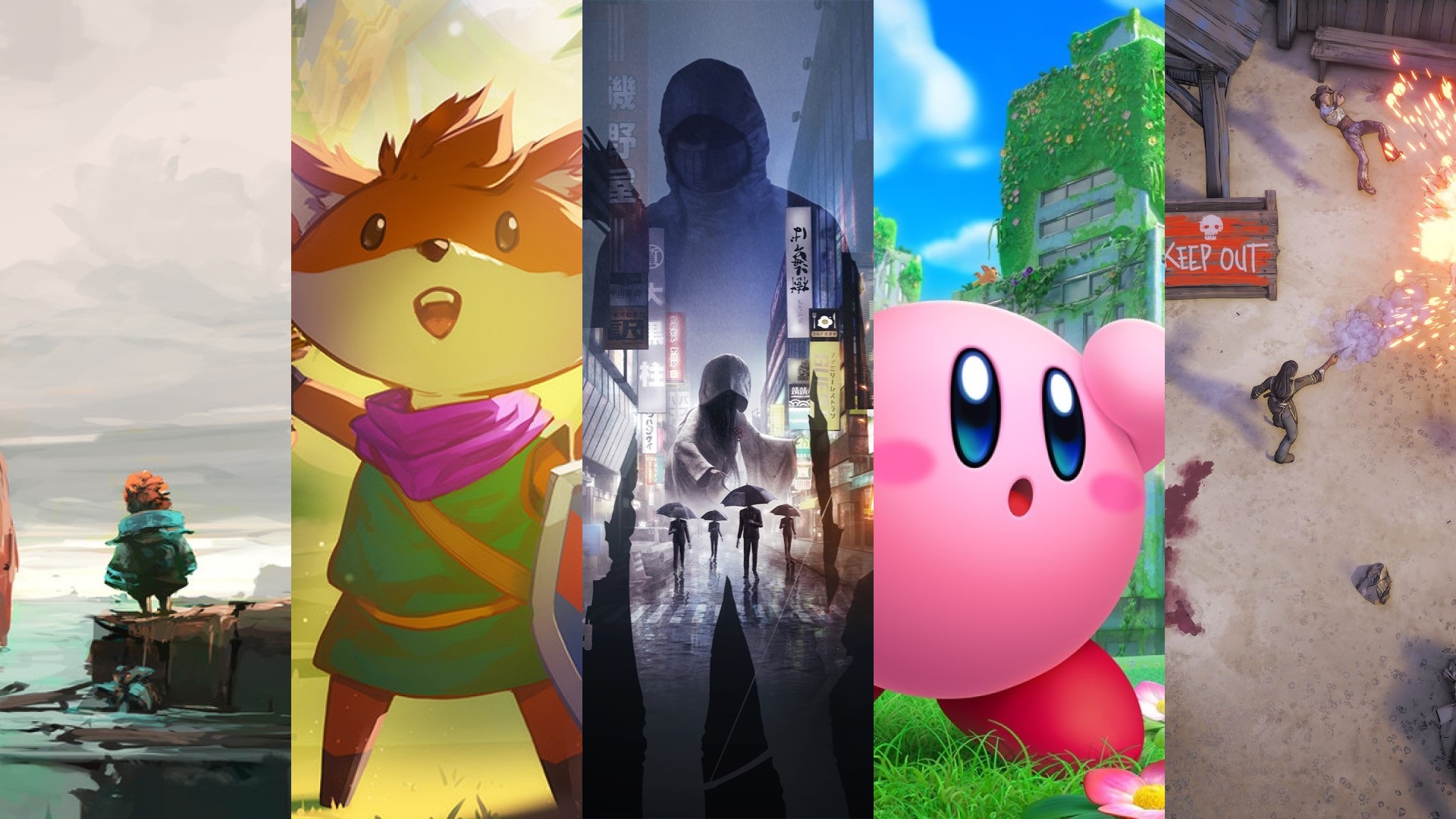 February was a huge month for releases, but that doesn’t mean March has nothing to offer. While we are all still reeling from Dying Light 2, Horizon Forbidden West, and Elden Ring, let’s take a look ahead to the month of March.

The game has to release on at least one major systems (PC, PS4, PS5, Xbox One, Xbox Series X/S, Switch). I do not count re-releases or remasters, but I may make an exception for remakes. One thing I do count is a game either entering or exiting early access, but that game can only be counted once. If a game has multiple release dates like Destiny 2 or GTA 5, then I will only count the earliest release date. The exception to that is if the game has a pre-order bonus of entering the game early, in which I will count its normal release date. If I put a game in my top five but its release is delayed, I will not qualify it for the top five for its new release month. Finally, it has to be a game, not a DLC. With the rules out of the way, here are my top five anticipated titles of March. 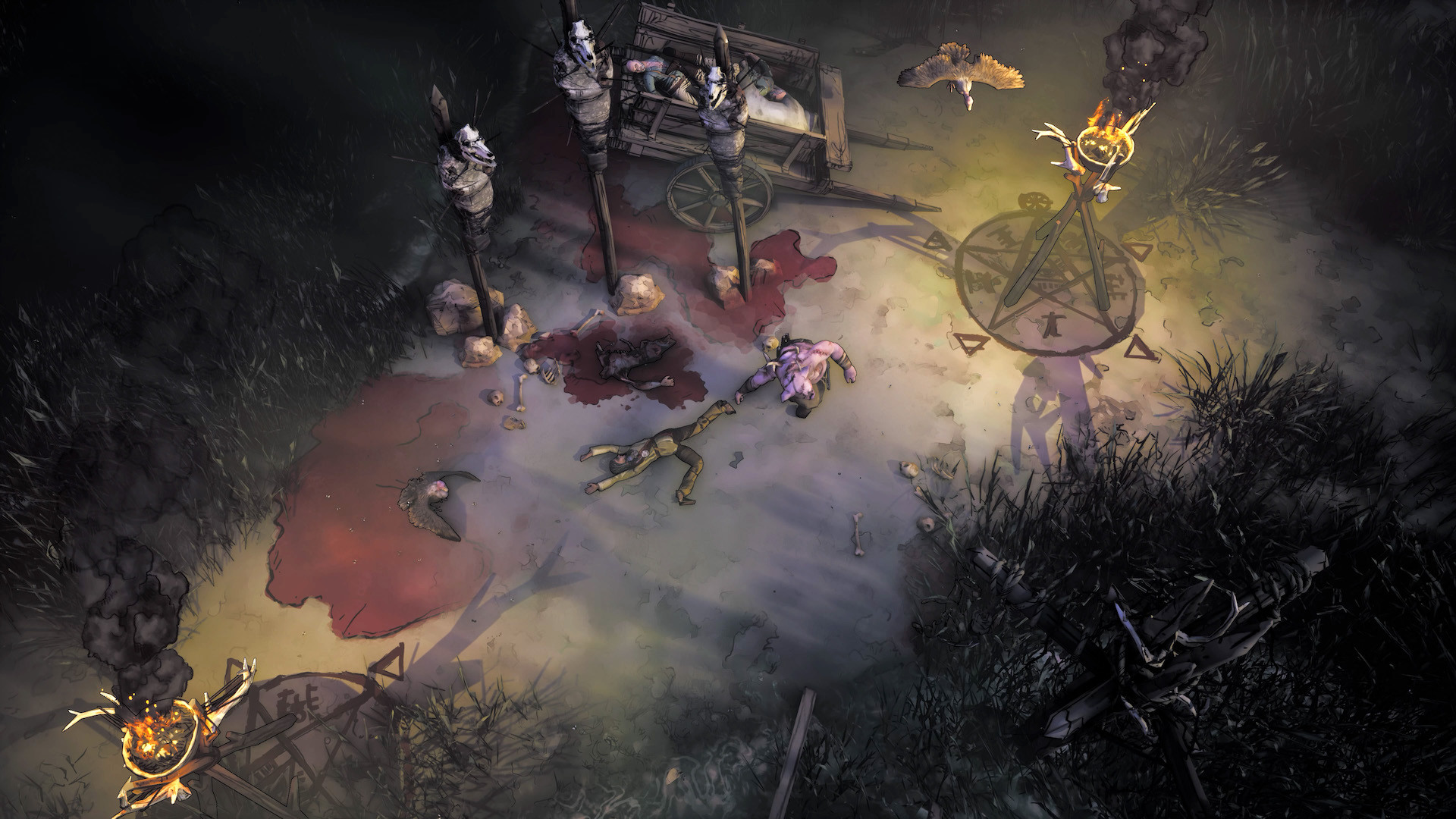 Weird West by WolfEye Studios is an isometric fantasy western immersive sim about surviving in a land inhabited by man and monster alike. As a fan of the immersive sim (or whatever you want to call it), I’m interested in toying around with the game’s mechanics and systems. Beyond that though, I’m a fan of the fantastical western setting and I am curious how effective this style of gameplay is in the isometric perspective. Weird West will release on the 31st for PC, PS4, and Xbox One.

4. Kirby and the Forgotten Land 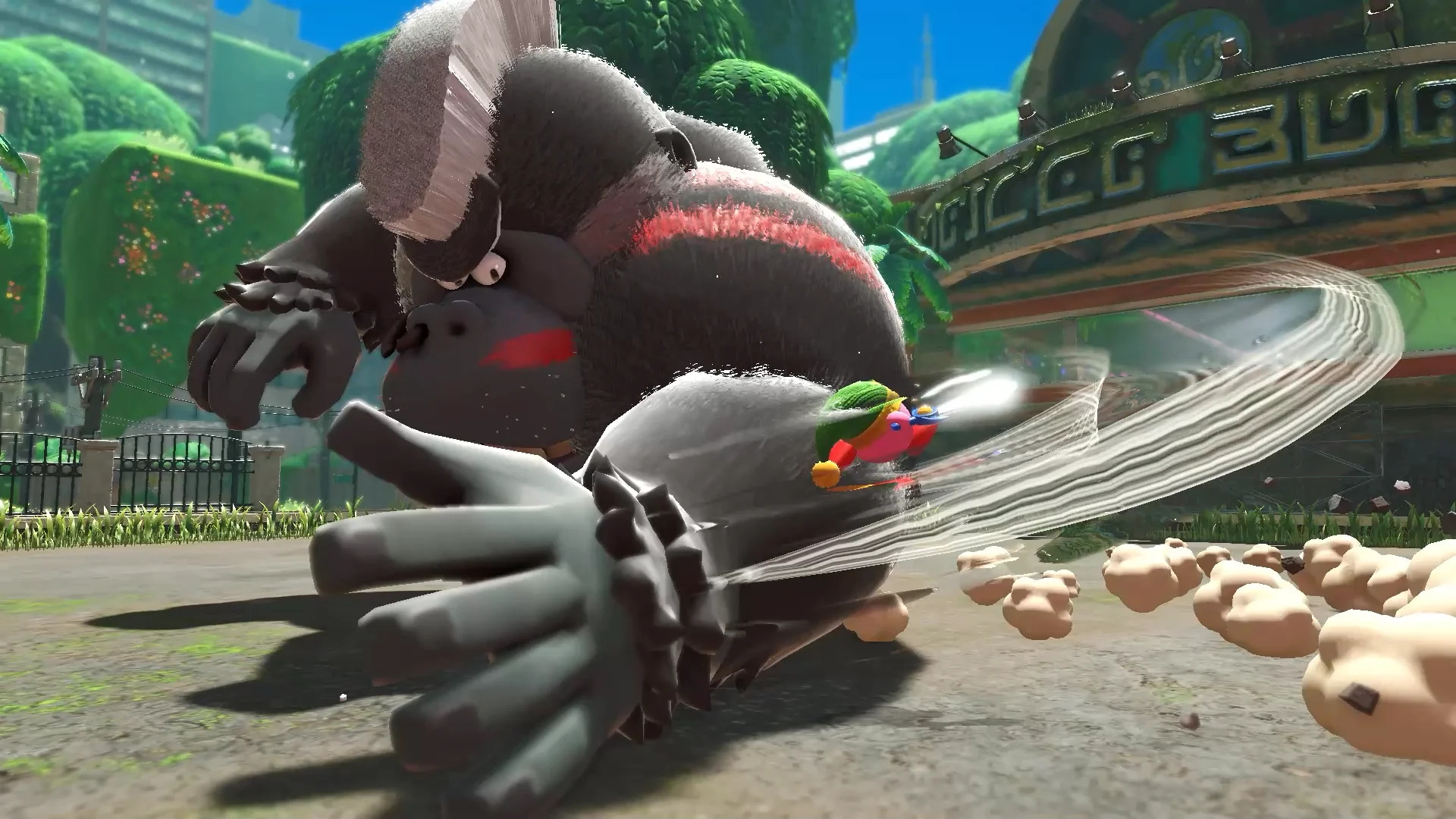 HAL Laboratory’s Kirby and the Forgotten Land is the latest entry into the Kirby series following the titular pink character exploring the lands for kidnapped Waddle Dees. I have yet to play a Kirby game, and the only thing I really know about these games is Kirby’s ability to transform himself, so I’m interested in finally diving into the series. I also think its post-apocalyptic setting is kind of weird, so I’m intrigued with seeing how well that works. Kirby and the Forgotten Land will release on the 25th for Switch. 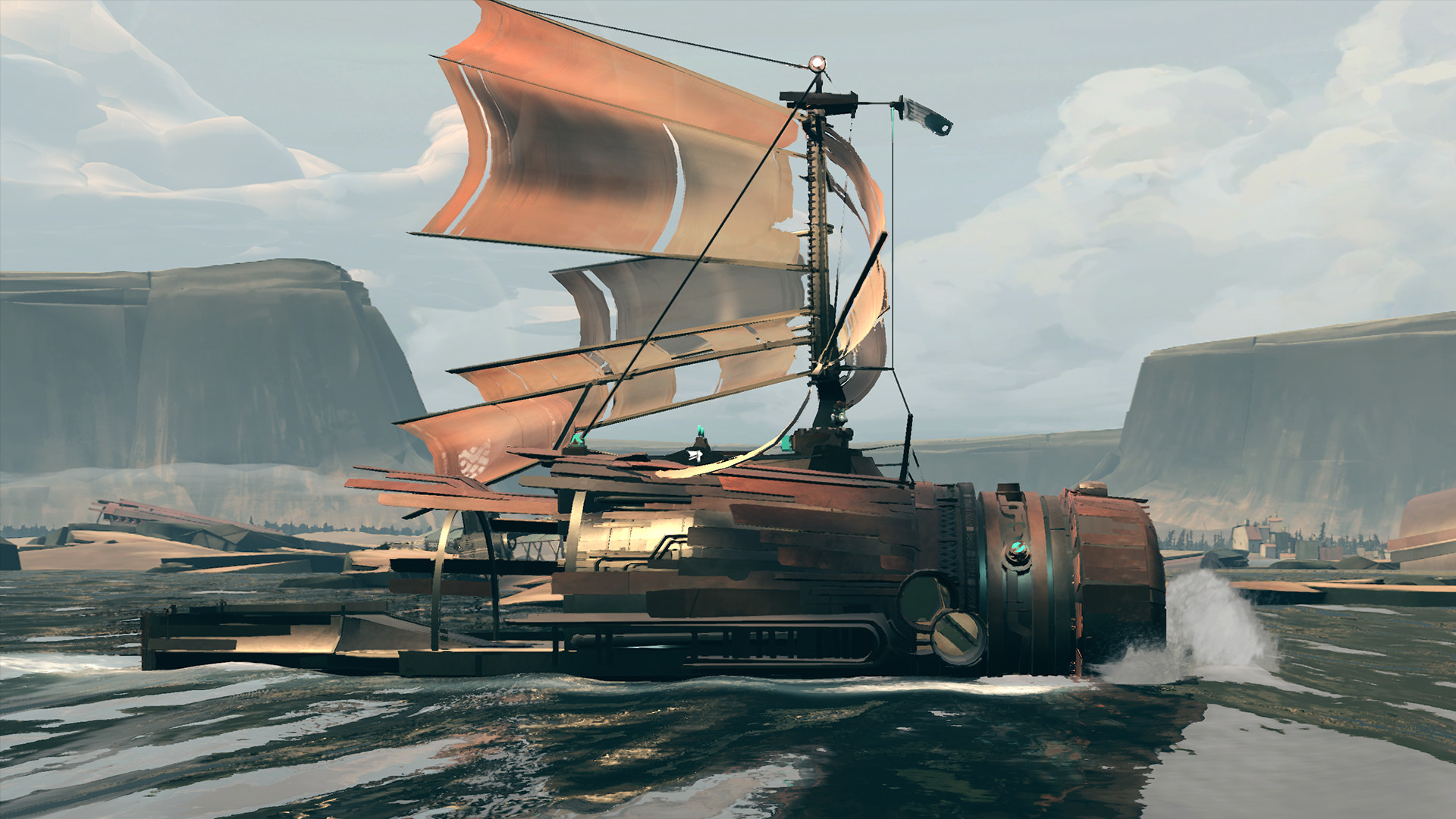 FAR: Changing Tides by Okomotive is a vehicle adventure game about a boy sailing in a flooded world for a place to call home. I’ve been wanting to check out the first game because I think its ship management mixed with its desolate world and exploration sounds interesting. It looks like this game is largely the same in that respect but replacing the desert with the sea. FAR: Changing Tides released on the 1st for all systems. 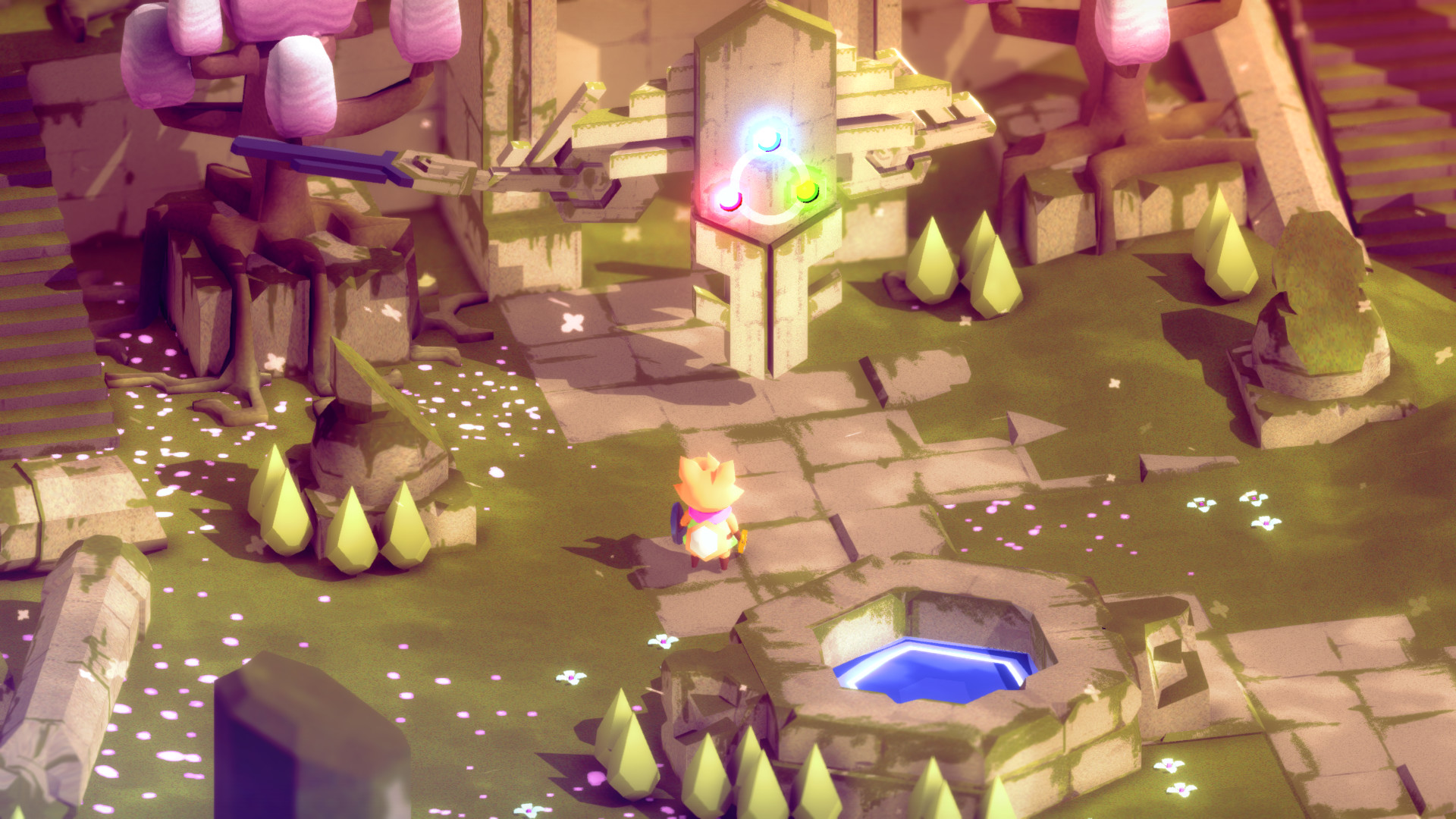 Andrew Shouldice’s Tunic is an isometric action adventure game about a fox exploring a new world. This game has been kicking around for awhile, so I’m glad to see it finally release. I think its Zelda gameplay, soft art style, and locales look like fun, and I hope its boss fights are a blast. The game looks incredibly similar to Death’s Door to me, but hopefully it can do enough to set itself apart. Tunic will release on the 16th for PC, Xbox Series X/S, and Xbox One. 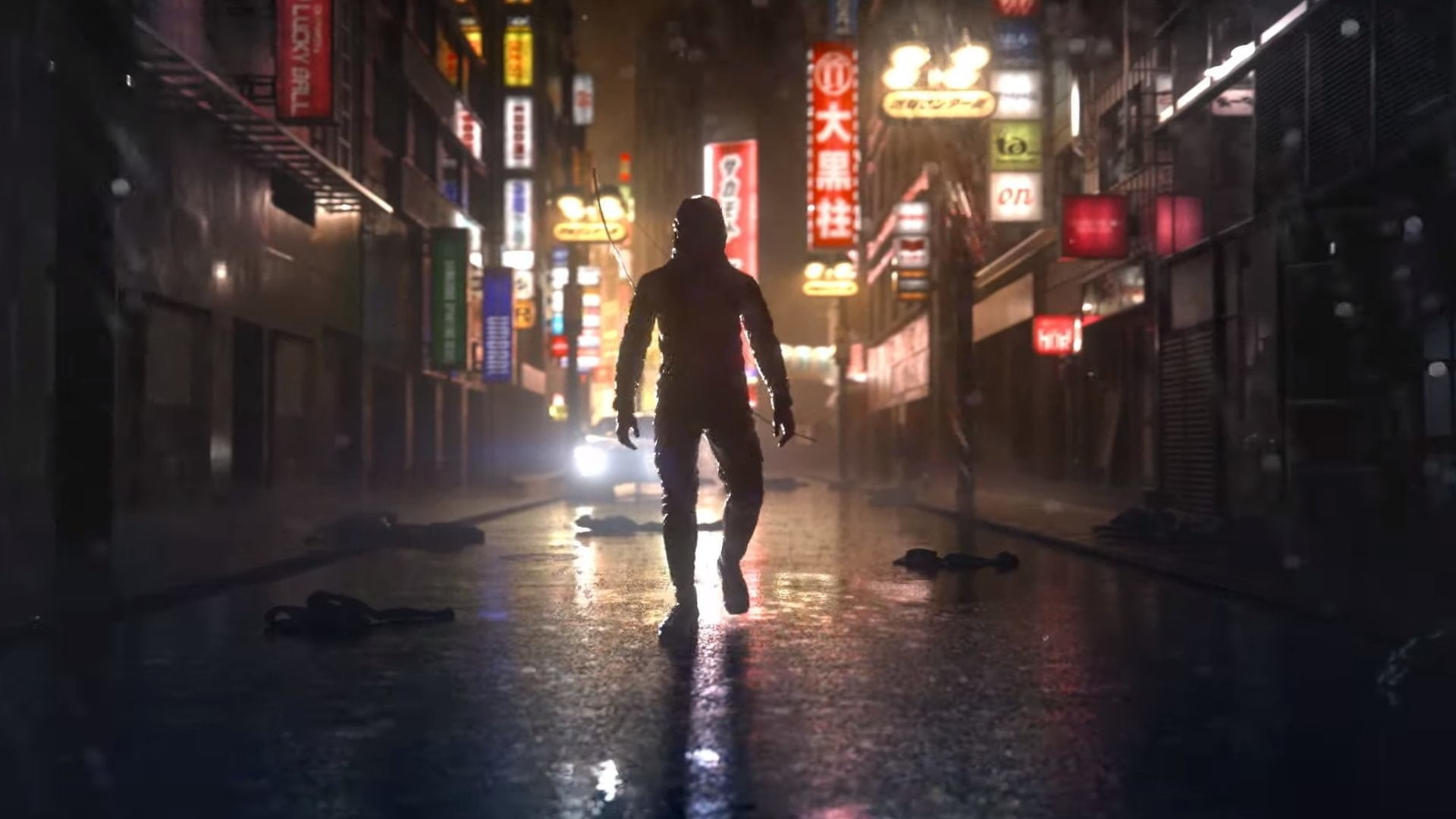 Ghostwire: Tokyo by Tango Gameworks is a first-person action game about fighting against the spirits who have invaded a mostly-empty Tokyo. Ever since its initial announcement alongside Deathloop, I’ve been anticipating this title based on its style and premise. I also think its spell-based combat looks super neat and I’m wondering how much fun all of that stuff is. Ghostwire: Tokyo will release on the 25th for PC and PS5.