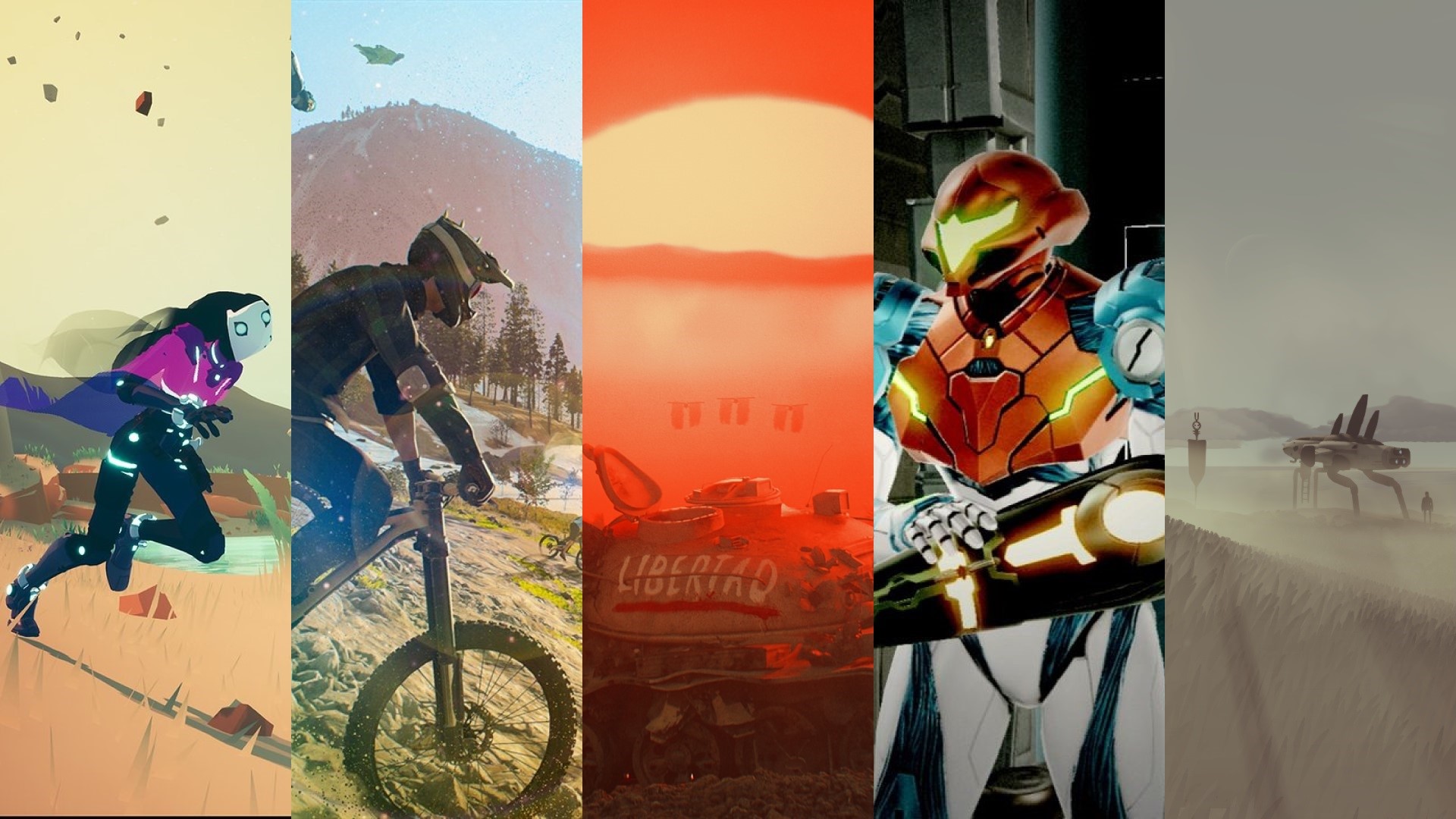 The spookiest month of the year is upon us, and that usually means a whole heap of releases to look forward to. This month is a tad bit quieter compared to previous Octobers, but there’s still plenty to talk about. So with that said, let’s get into the rules.

The game has to release on at least one major systems (PC, PS4, PS5, Xbox One, Xbox Series X/S, Switch). I do not count re-releases or remasters, but I may make an exception for remakes. One thing I do count is a game either entering or exiting early access, but that game can only be counted once. If a game has multiple release dates like Destiny 2 or GTA 5, then I will only count the earliest release date. The exception to that is if the game has a pre-order bonus of entering the game early, in which I will count its normal release date. Finally, it has to be a game, not a DLC. With the rules out of the way, here are my top five anticipated titles of October. 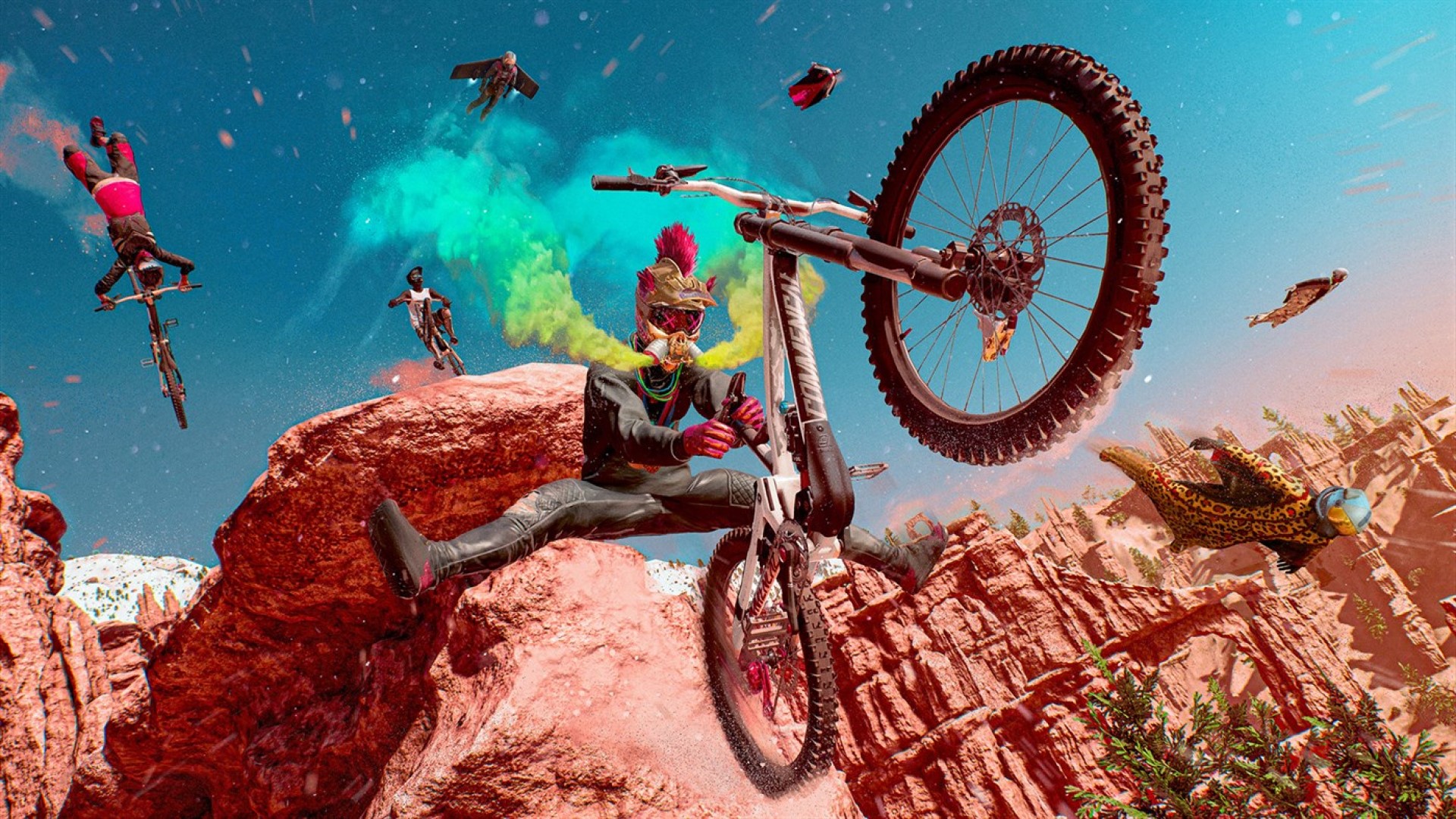 Riders Republic by Ubisoft Annecy is a sports title that encompasses mountain biking, wingsuit flying, rocket wingsuitting, snowboarding, and skiing. I haven’t really given this game much thought, but I have heard some great things about it, so I’d be willing to try it out. The thing I’m most interested in is the mountain biking and the huge races, but I think the other parts of this game look like fun too. Riders Republic will release on the 28th for PC, PS5, PS4, Xbox Series X/S, and Xbox One. 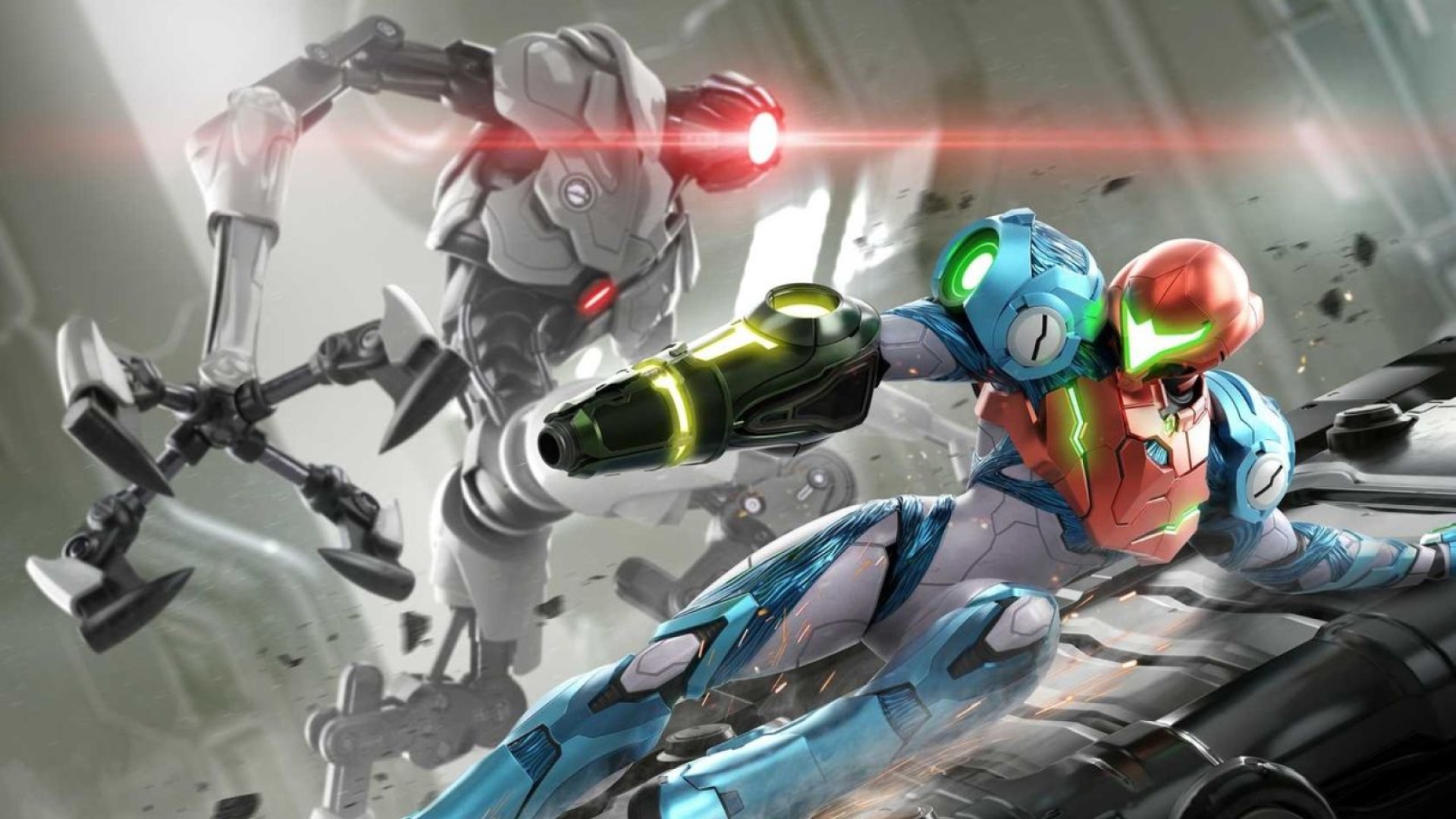 Metroid Dread by MercurySteam and Nintendo EDP is a side-scrolling action adventure game about Samus exploring planet ZDR. I have yet to play a Metroid game, and while I would normally say “this should be a great jumping-in point for the series,” I find myself wanting to play the other Metroid games first. Plus, with how many Metroid-like games that have released in the past 5-10 years, I don’t know if this game will shine above the rest even with name recognition. Still, I think the game at least looks fun, and I hope to be proven wrong. Metroid Dread will release on the 8th for the Switch. 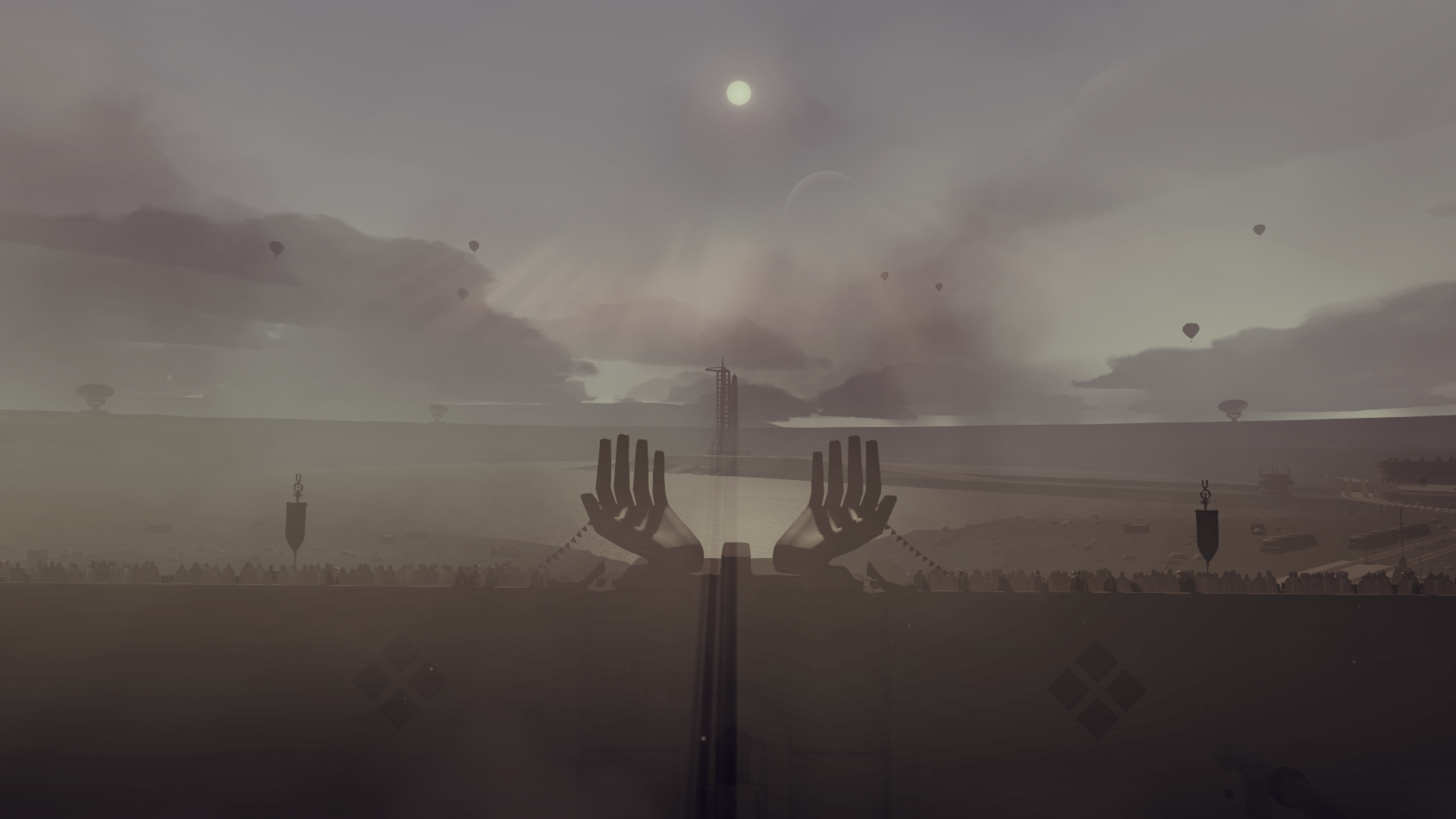 Jett: The Far Shore by Superbrothers and Pine Scented Software is an exploration game about exploring an ocean planet. This game’s unique planet and muddy color palette grabbed my interest during E3 2020, and I want to see where the game is at now. I think this game has the potential for some incredible exploration and jaw-dropping moments, but only time will tell on that. Jett: The Far Shore will release on the 5th for PS5 and PS4. 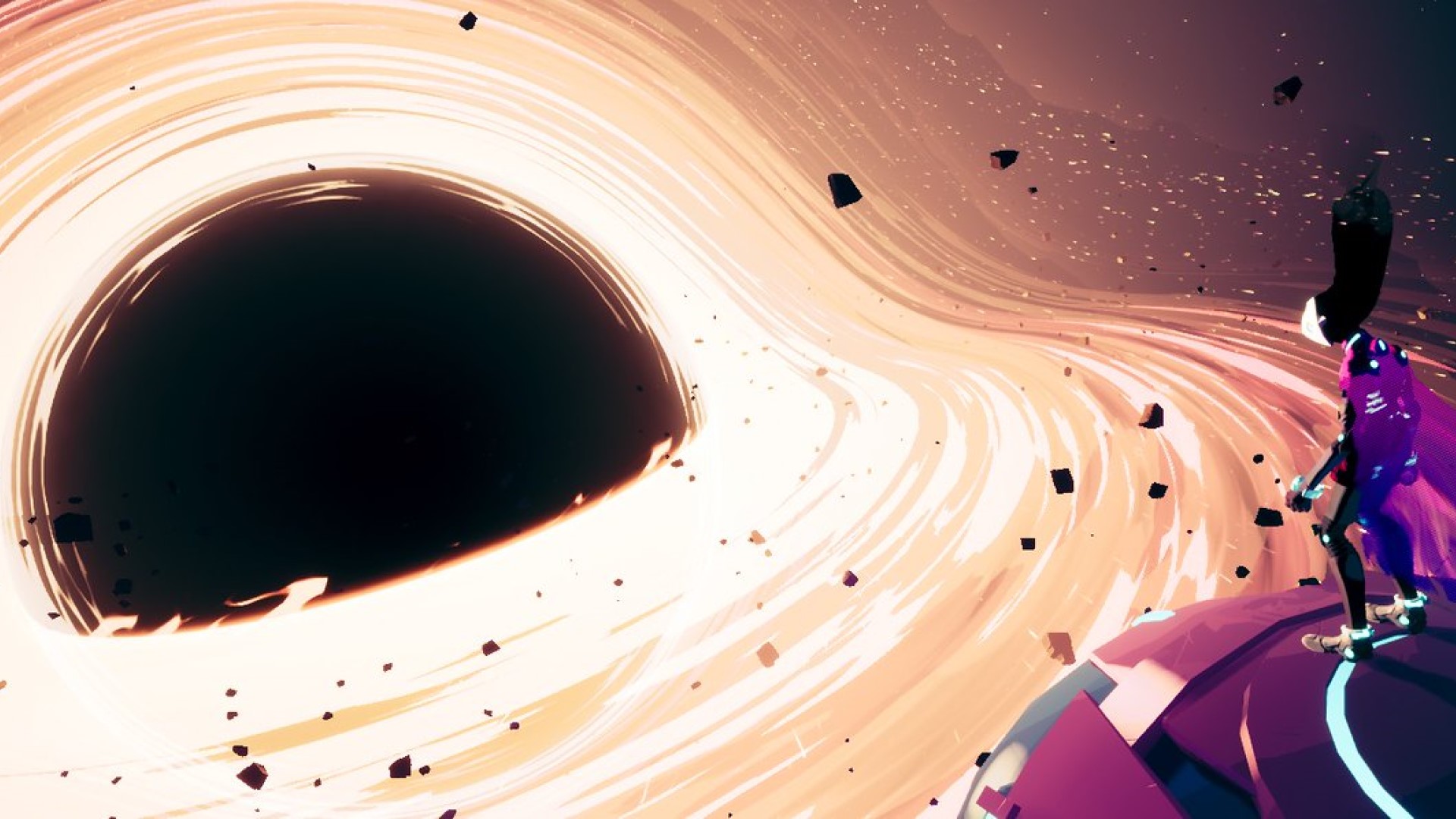 Heart Machine’s Solar Ash is a 3D platforming game about exploring a land within a black hole with the hopes of saving the planet. Admittedly, a lot of my interest in this game is riding on the studio making it (Heart Machine made Hyper Light Drifter), but I still think the game looks neat. The platforming and pace look like a lot of fun, and I’m interested in seeing what you exactly do while exploring this strange place. Solar Ash will release on the 26th for PS5 and PS4. 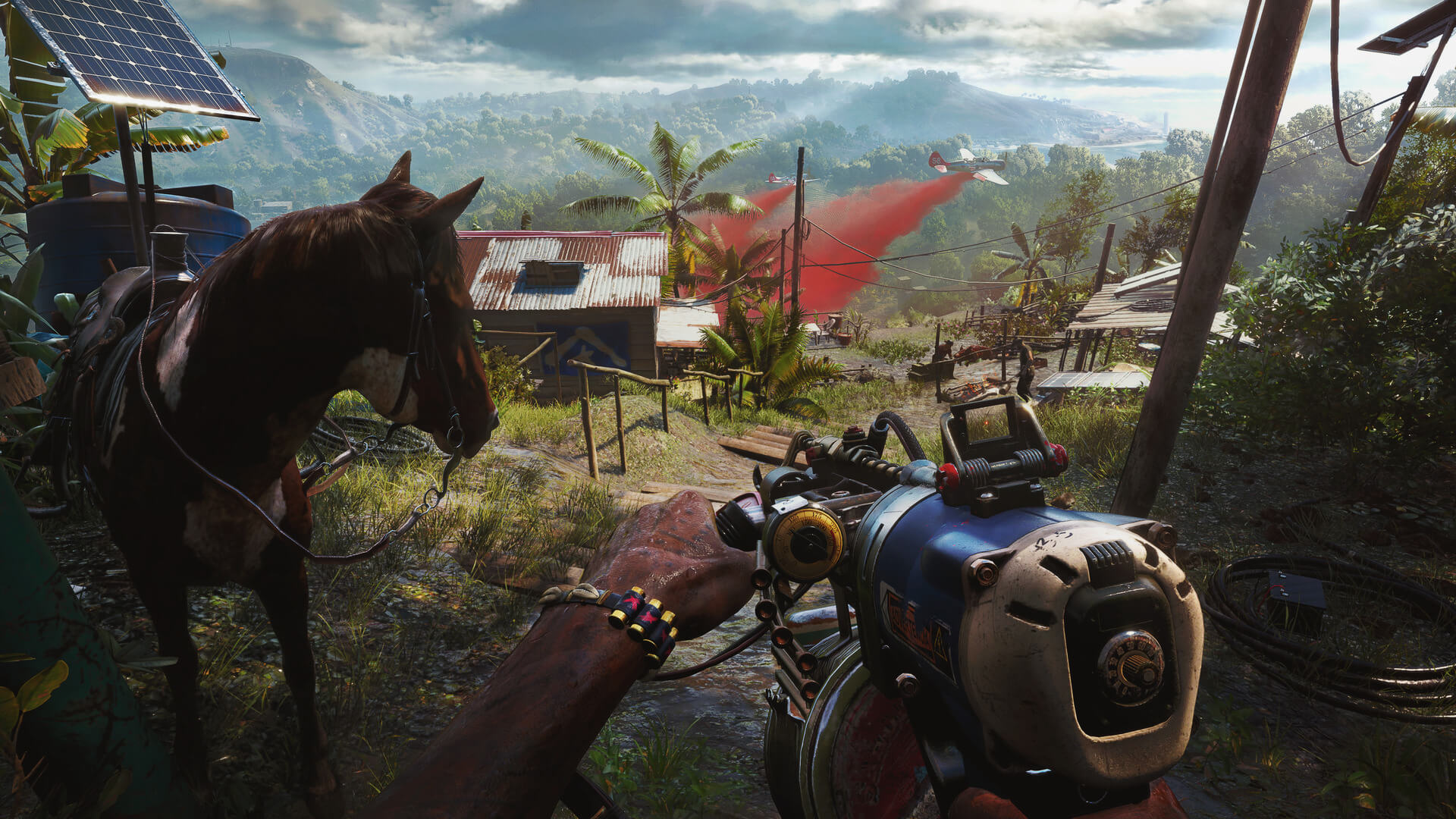 Far Cry 6 by Ubisoft Toronto is the latest installment in the Far Cry series and it follows guerillas in their fight to take down a dictator on the fictional island of Yara. I didn’t really want to put this game at the number one spot, but my other entries also didn’t really feel like top spot games either for me, and at the very least I know pretty much exactly what I’m getting here. I’m a big fan of the Far Cry series, and I think its setting and new features sound neat, but I also think the series needs more of a shakeup because its formula is getting stale. Still, I know that at the very least I’ll have a good time with this game, and knowing that is why I put this game in the top spot. Far Cry 6 will release on the 7th for PC, PS5, PS4, Xbox Series X/S, and Xbox One.