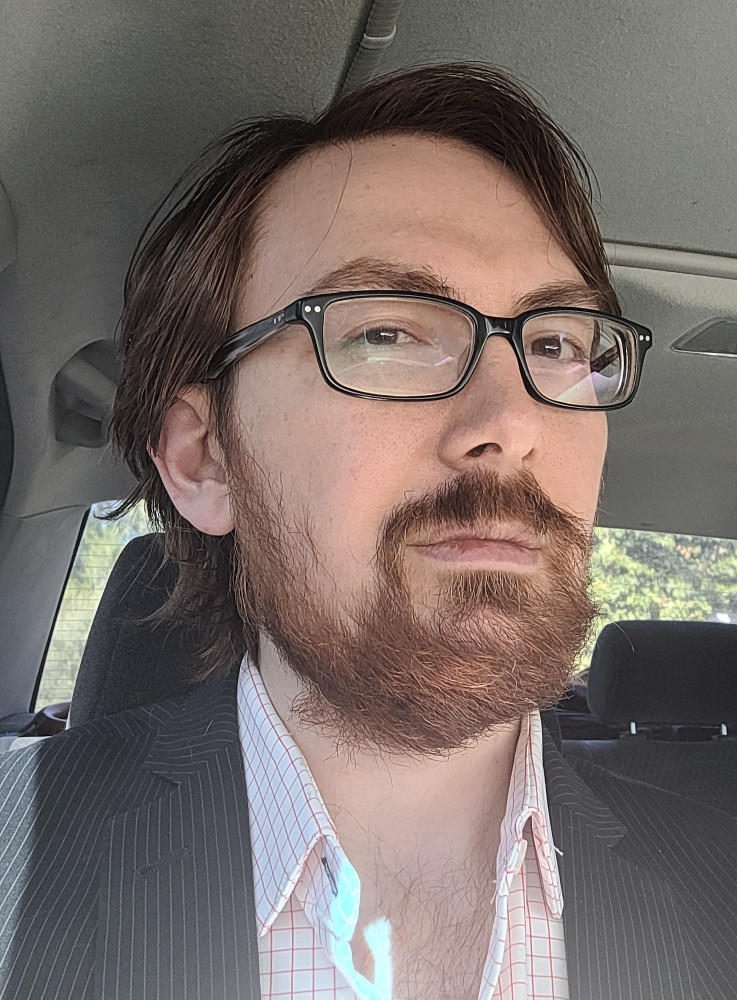 - You've never truly lived until Lancelot has cut your half-generated character in twain while on an impassioned rampage through Camelot.

The contents of this blog are opinion-based, as I have no official standing or presence in the tabletop roleplaying industry, and really just thought DICESTRUCTOID was too good of a pun to not at least attempt to engage in.

I've played a number of systems, ranging from D&D 3.5 to more than a few permutations of Powered by the Apocalypse, but some of the standouts are:

- Two year campaign of D&D 4e in the Dark Sun setting, ending in a TPK shortly before my players were set to hit level 30. Sorcerer kings can crit like nobody's business.

- Two years of King Arthur Pendragon in the Great Pendragon Campaign, suffered about nine character deaths over the course of the game, while other players lost maybe one or two.

- Two years of the Iron Kingdoms RPG, both running my own game and playing in someone else's.

Games I own and really want to run something in: