8:00 AM on 08.21.2022 (server time)    0
There are certain games which just run rampant within my head. No matter how many times dismissed or revisited and wrestled with, they continue to stampede through and refuse being neatly pigeonholded. Maybe they know that my stable is built on land which will eventually get claimed by the dark sea of memory.
I believe that strong impressions are to blame. This list might be too personal. Oh well.
Bio-Shock -

I've really not asked around very much but isn't the original game kind of special? The third and second games... they're well produced. So to return to the original concept - since System Shock has a different horror element nowadays - this game is a strange blend of what was hot back then and genuine inventive thinking for gaming. Along with great voice acting and art direction that draws you in (play in the dark for best effect), it was a more polished version of Condemned upon release. It's a great title to introduce to people who aren't normal FPS players. You can set the game to easy and blow through it with your powers or set it to hard and turn it into a claw for survival and ammunition. When it was released it was a seen as a modern FPS, something closer to Hexen or Quake that feels as classic as it is dated nowadays but really showcases a love for single player narratives seeped in genre playthings in a setting as fascinating as the deep reaches of space. The main character Jack controls in a rough way that feels like what Battlefield and Killzone did except smoother thanks to bigger budgets. I checked podcasts and modern analysis of the game from outlets I respect(ed) to decide it is an old jank game. They are correct but it was always rough and rusted and not my idea of a shooting game. I wish the designers of this game the very best of future fortunes in or out of this medium.
The Saboteur -

A game that should have been a quick rental, a few days filled with blasts and a few laughs which are all wrapped up in a happy weekend to move on from. At present, I own two physical copies of the game and have played both twice. I prob will go in for a third dip. Not to full completion I admit. WWII and revenge fantasy bias could be to blame. Time will not be kind to this gaming experience but I will always smile for the times I spent. The game has a stealth mission involving a blimp and a bomb that ends with everything on fire and I am assuaged.
Minit -

This game is damn good for a simple respawn gimmick. It's a pocket sized adventure with incredible creativity and makes for a fine example in navigation and a unique setting done with simplicity. Sure the story may not stick in the memory or leave any lasting impression or even develop much complexity but the fun experience of its gameplay has and will not be forgotten. The game feels the right length.
Tengai Makyou : The Blue Beyond - 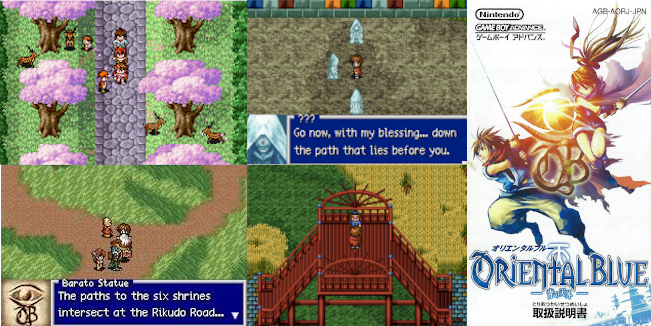 My favourite GBA opened ended JRPG. The game world is enormous and well designed. The battle system is as basic as they come, it is the least stylish or epic of its franchise but it is a nice Dragon Quest substitute. Most games struggle with direction on where to go next, this game gives next to zero indication but that is a strength. The in-game journal is an invaluable addition. The settings are quite cute and shows while anyone can make an RPG using modern tools, together a team can make something a little fresh and with a lot of heart.
Shadow Complex - 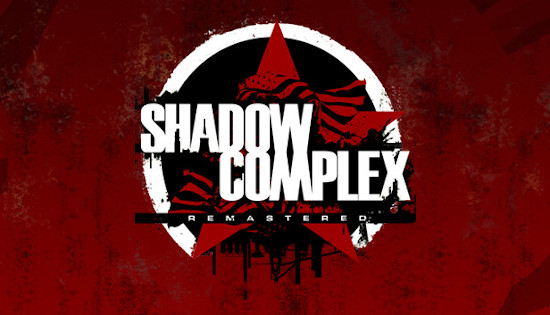 Hopefully by putting this game here I have saved several real-life friends being assaulted by my nerdy vocal adoration for it. This game felt it arrived before the was a metroidvania released every month or so, and when every game was approached as 'but now with guns.' It may actually feel unpolished and too derivative for today's standards but it was damn fun when it came out and the game does not throw any huge challenges at the player, for better or for worse.
Stick it to the Man - 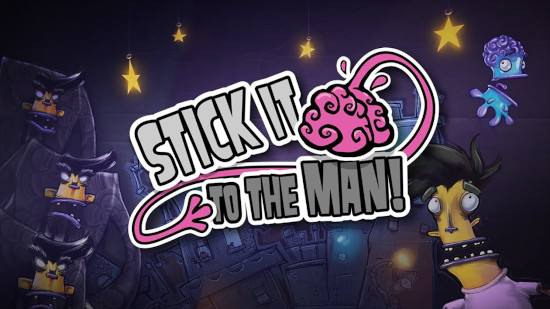 A modern point n'click adventure game, that is 2D. For those still reading, this game tries its very best to squeeze out narrative and laughs thanks to a mind reading ability. It's a great game to watch someone play. The voice acting is of a high standard and is very Psychonauts-esque. The game certainly has charm and is whacky, colorful and fast moving enough to appeal to younger gamers. The platforming is awkward and neither the controls or UI are even close perfect but it's a very fun time.
Kya : Dark Lineage -

A game so old and janky that a HD re-release would only serve to harm its already lukewarm reputation. This is like when they re-release a portable game with upscaled textures but do nothing to improve or conceal that the game was made for portable hardware and can only handle two characters onscreen in a naked environment. This is Rayman left in a microwave. This is Beyond Good & Evil as an artistically striped prototype. This is Jak and Daxter's least popular derivative. And I kind of love it. The games heart is in the right place. It just a shame all anatomy is unnaturally arranged that it isn't quite fit for public life.
Serious Sam : Next Encounter -

This is not a great game but I found it memorable as an adrenaline rush through a weird, neon green, polygonal madhouse. The game moves so fast and it so disorientating to play split screen on a small TV after several beverages, that alot of game can be played in a very short time. It is challengeing but never slow moving, messy but very simple, huge but full of noisy moving targets. I cannot recall if I finished it, all the more reason to revisit. Add a mod for 3-player coop and I'll never ask for anything again.
This list was simply my mental outpouring because everyone else must bear witness to what troubles my frontal gaming area of the brain. There will be more I am sure. But maybe putting these games here will mean they will slow their gallop through my head.
Comment if any of these games have ever stormed their way back from the bottom layer of your memory. Or if there are any games that do the same for you.
Login to vote this up!