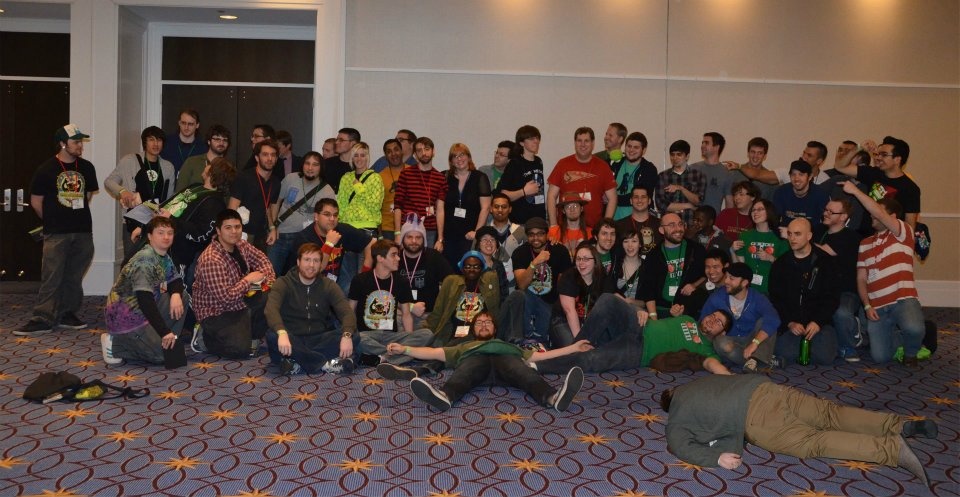 summer is nearing it's end but there is plenty of material for less known games so let's cross the finish line in a dignified manner. Faxanadu (1988) is a NES platform RPG comparable to what would later be known as Metroidvania. It is said to be a spinoff of the Xanadu series of RPGs. It might have been more well known today if it wasn't for the rather bothersome password system instead of an SRAM battery.

The first "outside" music in the game, the World Tree music is constructed around a characteristic sequence of notes:

I think that this sequence has been inspired by a stock combination of notes that is often employed in several caribbean music genres. Examples: