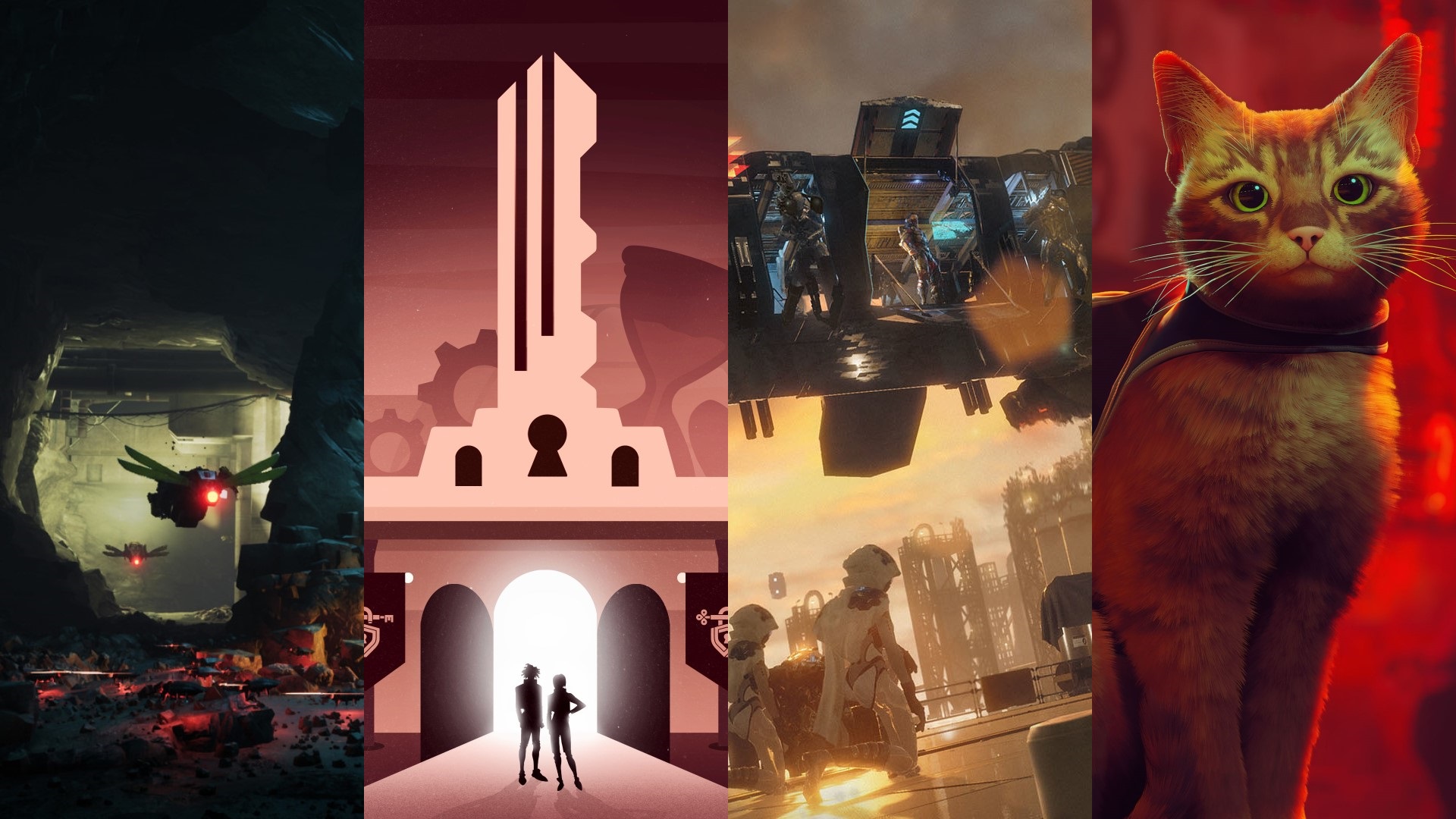 The months of 2022 continue to roll on, and these lists aren’t getting any easier to make. Maybe it’s just my general waning interest in games or it’s just been a slow few months, but there hasn’t been much to really get excited about in a little while. Still, there are some noteworthy titles releasing, so here I am with another monthly list going over July 2022.

The game has to release on at least one major systems (PC, PS4, PS5, Xbox One, Xbox Series X/S, Switch). I do not count re-releases or remasters, but I may make an exception for remakes. I do count games either entering or exiting early access, though I will lean towards the latter. If a game has multiple release dates like Destiny 2 or GTA 5, then I will only count the earliest release date. The exception to that is if the game has a pre-order bonus of entering the game early, in which I will count its normal release date. If I put a game in my list but its release is delayed, I will not qualify it for the list in its new release month. Finally, it has to be a game, not a DLC. With the rules out of the way, here are my top four anticipated titles of July.

eBrain Studio’s Loopmancer is a rogue-lite action platformer set in a cyberpunk world about a detective going on the hunt for a missing journalist. The cyberpunk setting isn’t really doing it for me anymore, but where this game does hook me is with its gameplay. The fast-paced combat looks reminiscent of Dead Cells, and I’m interested in seeing how this game handles replayability. Loopmancer will release on the 13th for PC, PS4, Xbox One, and Switch.

Stray by BlueTwelve Studio is a third-person adventure game about a cat trying to find its way home through the alleys of a cybercity. Just like with Loopmancer, the cyberpunk setting isn’t doing it for me anymore, but what is interesting to me is the concept of playing as a cat. I think it would be neat to interact in a city environment as an animal known for agility, and I wonder how else this game will allow this cat to interact with the environment and the people (or rather robots) inhabiting it. Stray will release on the 19th for PC, PS5, and PS4.

Aegis Descent by Traega Entertainment is a rogue-lite vehicle shooter about descending into the depths of a secret World War 2 testing facility and fighting off the alien threat that overtook it. What I think is really interesting about this game is how it’s a dogfight-esque game but with low-flying planes because it takes place in caves. I think that restriction of space could be interesting to play, and I think the sci-fi WW2 setting looks pretty neat. Aegis Descent will release on the 8th for PC.

Escape Academy by Coin Crew Games is a first-person co-op puzzle game that’s all about escape rooms. As someone who has done a few escape rooms with friends, I think they are a lot of fun, and I can see that fun translating pretty well into the video game landscape. I can easily imagine me and a group of friends getting a fun few days out of puzzle solving, though I do wonder if the game will make any changes to the levels for multiple playthroughs. Escape Academy will release on the 14th for PC, PS5, PS4, Xbox Series X/S, and Xbox One.