Sometimes it takes you a while to come around on something.

When FFRK was first announced I was very skeptical of it as an actual game. At the time I was very much against micro transactions in any game. This also came after the money delivery system that was Final Fantasy All the Bravest. 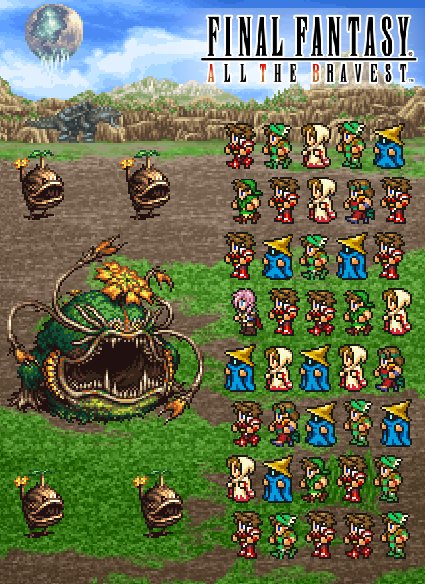 Considering that mess I didn’t want to have anything to do with this game at the time. While I was happy some people enjoyed it I let my distrust for Square be known. I was also further alienated by DeNas’ involvement. I played Defenders of Texel, another game of theirs. It was a fun game until you hit the mother of all walls where you basically needed to pull that months new champion to stay relevant in the game.

So as you can imagine I wasn’t keen on investing in a game that wouldn’t respect me or my time. For about 2ish years I did just that. I avoided the game and didn’t give it much thought until I came across a rather generous looking ad offering a lot of resources for playing. By that time, I had seen a lot of people here praise the game, even Minos who I considered to generally be more critical of games really enjoyed it. 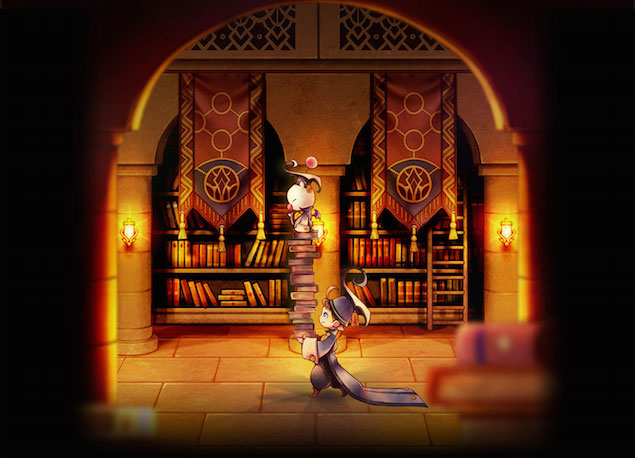 What the hell, why not.

I downloaded the game and told myself that I could give it a whirl and if I hit an unreasonable wall with all these resources then I’ll quit. As you’ve already guessed that time never came and I found myself really enjoying it. This was a night and day difference from my previous DeNa experience. The Gatcha elements didn’t really interfere with the gameplay experience. While there were many different types of resources just playing the game would net you most of what you needed and the only thing for sale were relics with Soul Breaks (think Limit breaks or super moves). You didn’t even need to buy them with money you could pull with mythril, an in game currency earned from clearing missions and stages.

The game was also very complex despite its simplicity on the surface. You can spend a lot of time mixing and matching different characters and the abilities available to them, finding things that work for you and what you have. In fact, I think that is the best part of all this. I never felt like I needed to pull a specific relic to keep playing the game. While some characters benefit immensely from having the right soul break(s) I personally have never seen any guide tell a person that they needed (x) relic. The response I always saw without fail was “What do you have?”. It is a truth I myself have experienced that much of what the game has to offer can be completed in many ways. There isn’t just one way to securing that victory. You may not get Mastery on the end screen but that’s ok, completed is good enough.

There is a lot of fun to be had and soon enough I found that Logging in to Final Fantasy Record Keeper became part of my daily routine. I’d run at least 3 dungeons before going to work and on my break I might run some events or farm materials. Day by day I got better at the game and found my efforts rewarded. Month by moth things got even better with seasonal events and as we rounded another year an anniversary event would follow. All of which mind you were incredibly generous. They always felt like a real gift from the developers. 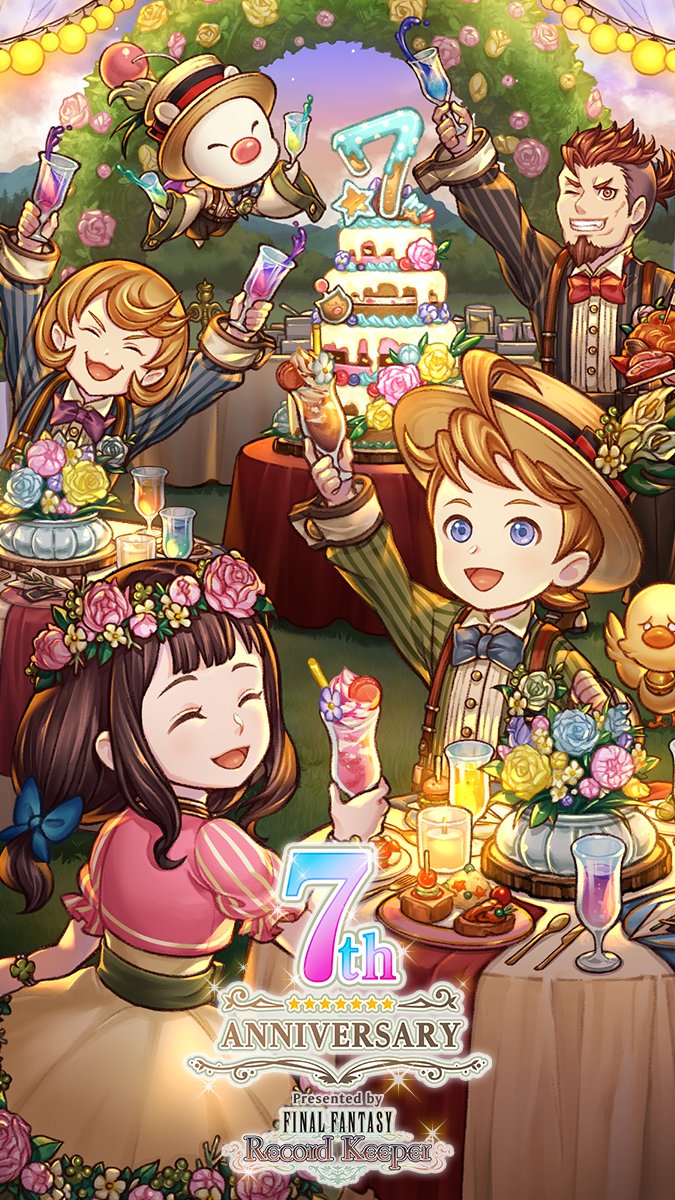 All this to say that this is a great game, and I was wrong. I was wrong to be so critical of game and should have given it all more thought. Final Fantasy Record Keeper in my opinion sets the bar for Gatcha games. It truly felt like a free to play game on mobile where you didn’t have to buy anything. It is far and away a shining star amongst its peers, and it’s all fading away. If you play the game you know by now that the service is ending. In a few months the global version of the game will be shutting down and with it all the global accounts. Many people have sent different inquiries and it’s all mostly the same. Unless you plan to start fresh on the JP side, the journey has essentially ended. For as much as I do love this game and the core characters I don’t think I can bring myself to grind it all out a second time. That doesn’t include essentially learning a 4th language to continue playing the game. With the way things are today it isn’t feasible.

Now I’m here typing this in my office. The night has come and I find myself staring at the notice from time to time. Reading it again and again. It’s a little difficult to articulate exactly how I feel about it. Not quite sad, not angry either. Disappointed maybe? Not exactly. Perhaps it’s just a combination of things (excluding recent events). You see I have this “thing” about finishing games. When a game is good I want to finish everything it has to offer, and when I’ve done it I take a moment to let it all soak in. The journey is finally over and now comes a well-deserved rest. I retire it to my shelf where it will likely remain until my niece or nephew notices it. Then someone new can take that journey I took however long ago it may have been.

That said I can’t do that here. Had everything concluded properly I could at least resign knowing the journey was over, though a bit melancholy that none may take it after us. I guess that is just how things are right now. There is a larger conversation that can be had about preservation but this has already gone on long enough.

Don’t be sad that it’s over, be happy that it happened. While I have mixed feelings about the closure, I am very happy that I got to experience a wonderful game and If I could go back, I wouldn’t change a thing. Thank you for all those wonderful years, and the memories I won’t soon forget.