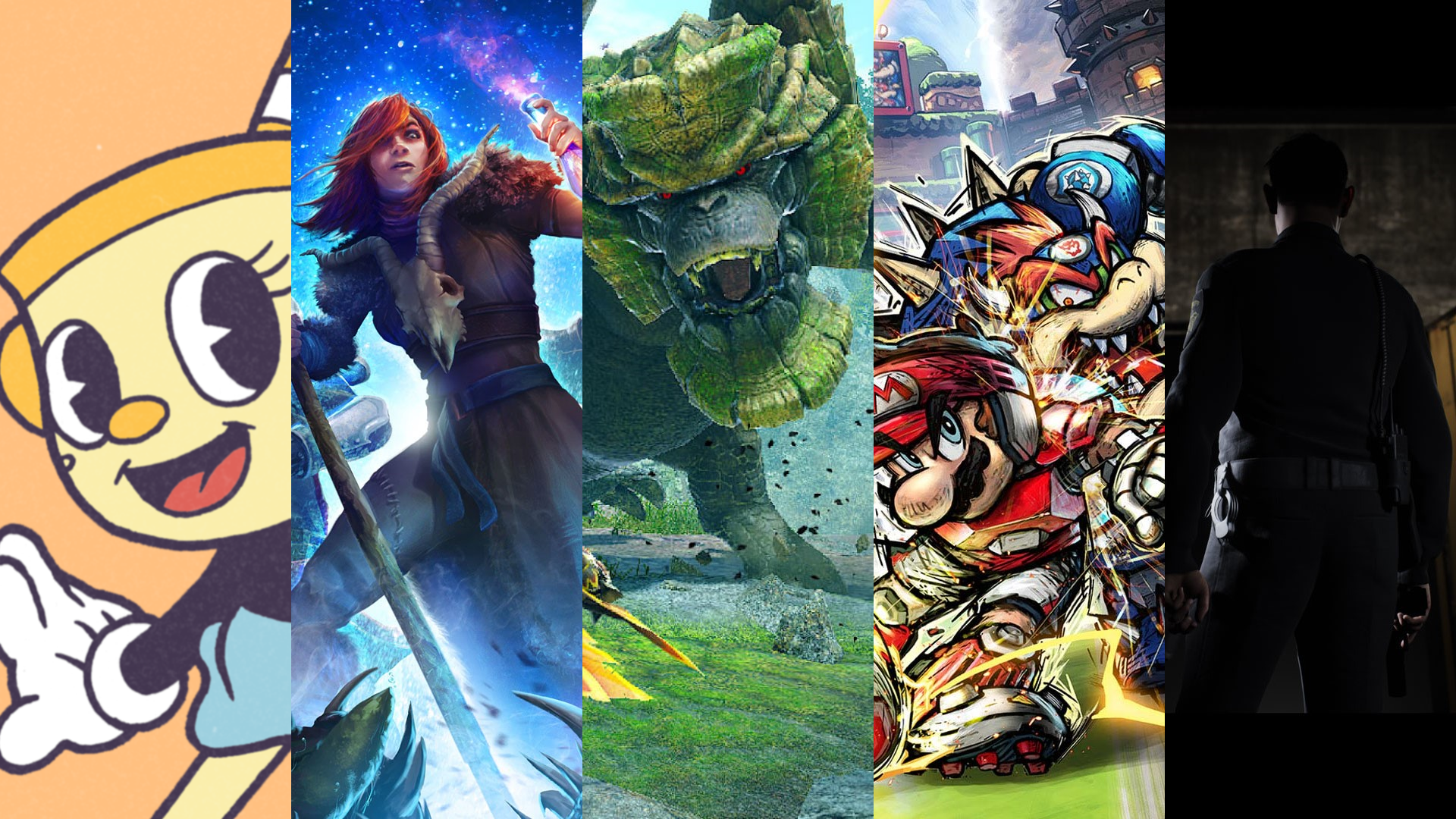 June marks the halfway point of the year, though it still feels as though the industry is recovering from February’s insane lineup of releases. Still, games are releasing, and Summer Game Fest is just around the corner. So with that said, here are my top five anticipated releases of June 2022.

The game has to release on at least one major systems (PC, PS4, PS5, Xbox One, Xbox Series X/S, Switch). I do not count re-releases or remasters, but I may make an exception for remakes. I do count games either entering or exiting early access, though I will lean towards the latter. If a game has multiple release dates like Destiny 2 or GTA 5, then I will only count the earliest release date. The exception to that is if the game has a pre-order bonus of entering the game early, in which I will count its normal release date. If I put a game in my top five but its release is delayed, I will not qualify it for the top five of its new release month. Finally, it has to be a game, not a DLC (with exception to this month). With the rules out of the way, here are my top five anticipated titles of June.

5. The Hand of Merlin

The Hand of Merlin by Room-C Games is a turn-based rogue-lite RPG about heroes in an Arthurian time period travelling from Albion to Jerusalem while fighting off cosmic horrors. This game is more of a space filler on this list than anything, but there are still aspects of this game that interest me. I’m a fan of turn-based strategy which this game has, and I think the setting sounds neat. The Hand of Merlin will leave early access on the 14th for all systems.

Mario Strikers: Battle League by Next Level Games and Nintendo EDP is the next multi-generational Nintendo franchise to make its way to the Switch about the Mario characters playing soccer. I’m not the biggest fan of sports titles, but I always enjoy checking out games that give a neat twist to the sport. In this case, it’s soccer but with the ability to get physical, which sounds like fun. Also, it’s a Nintendo game, and usually they can at least deliver something worth playing even if it isn’t up my alley. Mario Strikers: Battle League will release on the 10th for Switch.

The Quarry by Supermassive Games is a drama horror game about the last night at a summer camp turning deadly. These drama horrors have been Supermassive’s bread-and-butter since Until Dawn, even though their Dark Pictures Anthology hasn’t quite lived up to their 2015 hit game. The Quarry, however, is pinned as a spiritual successor to Until Dawn as it is trying to hit upon older horror movie tropes. The Quarry will release on the 10th for PC, PS5, PS4, Xbox Series X/S, and Xbox One.

Studio MDHR’s Cuphead: The Delicious Last Course is an expansion to my top game of 2017 about Cuphead, Mugman, and Ms. Chalice exploring a new area of Inkwell Isle. This expansion sounds pretty simple, as it is adding more levels and bosses to defeat, but that’s all I need to hear to jump back in. This expansion has been kicking around since 2018, so I’m glad for it to (hopefully) finally release. Cuphead: The Delicious Last Course will release on the 30th for PC, PS4, Xbox One, and Switch.