A Pair of Consoles You Didn't Know Existed

You'd think we were being funny when we said there one console designed to make you hungry and another to make you thirsty, but these two are all too real.

If someone were to ask you to name the hardest-to-get consoles of the current hardware generation, you’d smugly reply with the Sony PlayStation 5 or Microsoft Xbox Series X but in truth, there are a pair of consoles even more difficult to obtain.

These two were born in 2020 as product promotions that managed to capture the imagination (and purchase potential interest) of consumers from very different ends of the retail market. Meet the BL6 from Bud Light and the KFConsole from KFC. They’re odd, they’re real and they are both extraordinarily difficult to track down. 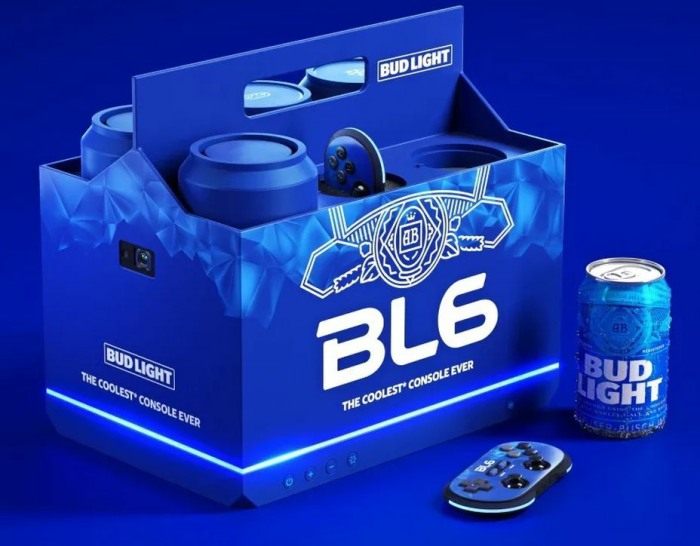 The BL6, according to the marketing literature, is “the coolest console ever”, and, given that it is designed to store and koozie a pair of actual canned beverages, they mean it literally.

The all-important question of what’s under the hood reads like a pretty decently spec’ed PC of the era: An Intel i7-1065G7 CPU with 16GB of RAM running Windows 10 all linked to an internal Asus ZenBeam 720p projector. About the weakest link of the spec sheet comes in the form of Intel Iris integrated graphics.

The actual number of units produced is unknown though some made rounds through the media circuit for testing and a couple were sold at auction to benefit charity that hit $24,000. The possibility of encountering one on the secondary market does exist, it would surely cost more than the value of a few 6-packs.

Perhaps the best quote of all comes from the Engine Shop (who developed the hardware) when they proudly posted: “We didn’t think it would work either.” - Bud Light. 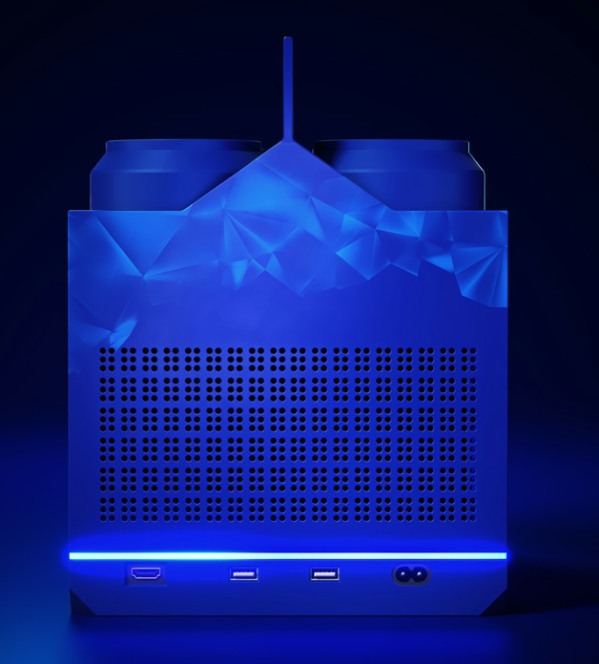 On the other end of the spectrum, and announced a month after the BL6, the proud owners of the Colonel's Secret Recipe threw their hat into the gaming console arena in the form of the KFConsole. 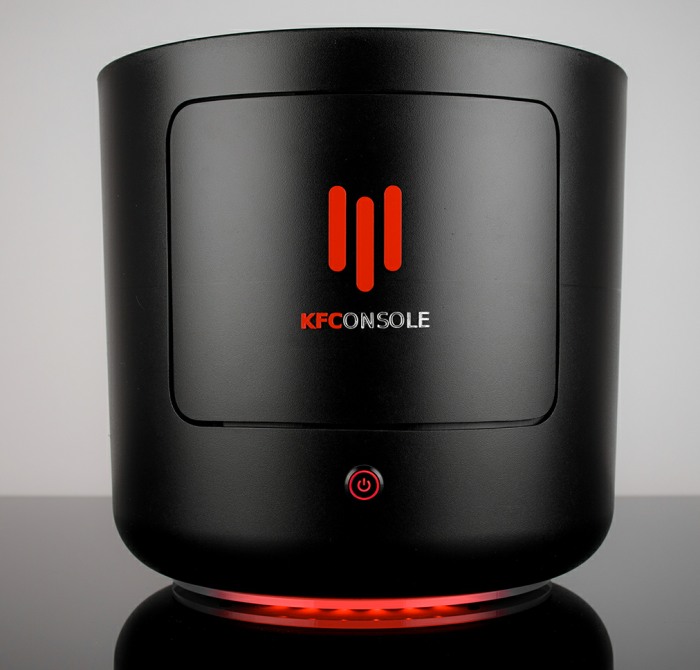 While the BL6’s big gimmick was its ability to store and keep a pair of cans cool, the KFConsole piped its internal processing heat across a literal drawer (called “The Chicken Chamber”) to keep food hot during game sessions.

While the BL6 went the route of projecting its video output to the nearest wall, the KFConsole opted for a more traditional big-screen TV experience by incorporating an Asus GPU good for 4K resolution and a blazing 240Hz refresh rate. Processing is accomplished via a NUC 9 Extreme Compute Element from Intel. Lastly, storage detail comes in the form of a pair of Seagate Barracuda 1TB SSDs.

The marketing materials claim virtual reality support was also a standard feature as well as an industry-first hot-swappable GPU slot on the motherboard, which of course would allow the user the option of upgrading the graphics card as needed without the need to even power down the system to do so.

Unlike the BL6, which enjoyed a very limited production run and saw units release to market, the KFConsole was to begin taking preorders in October of 2021. The global chip shortage is rumored to have delayed production projections, though KFC maintains it will still see the light of day. Based on the specs, it would likely need to retail for somewhere around $600. 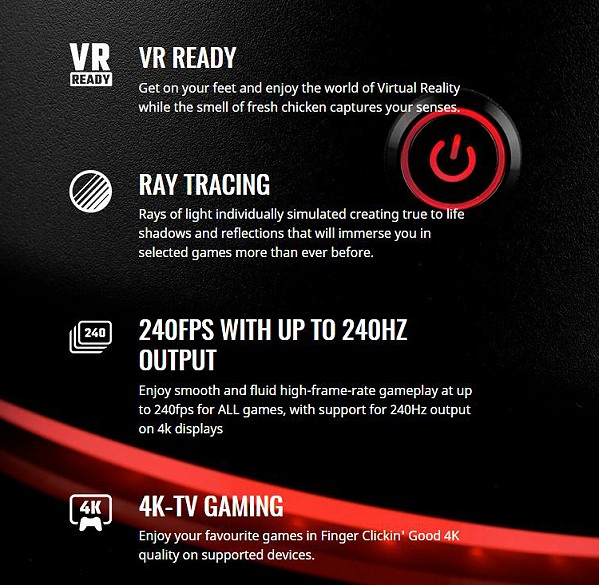