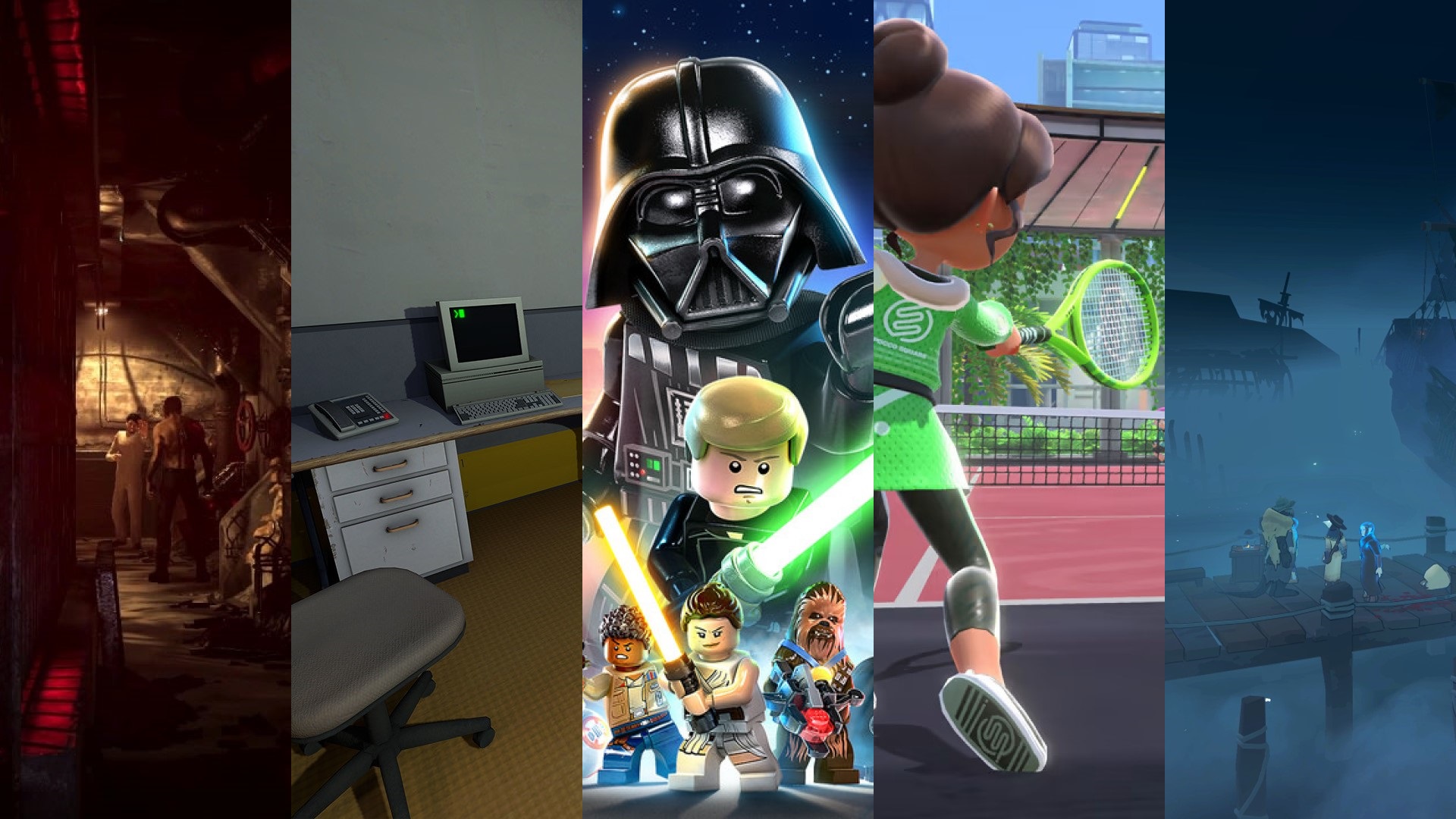 April is here, which means it’s time to bust out the Easter eggs and go on a hunt. Rather than hunt for candy, though, I’m here hunting for upcoming releases. Also, I apologize for how cheesy that sounds and will hopefully never do it again. Anyways, here are my anticipated releases of April 2022.

The game has to release on at least one major systems (PC, PS4, PS5, Xbox One, Xbox Series X/S, Switch). I do not count re-releases or remasters, but I may make an exception for remakes. One thing I do count is a game either entering or exiting early access, but that game can only be counted once. If a game has multiple release dates like Destiny 2 or GTA 5, then I will only count the earliest release date. The exception to that is if the game has a pre-order bonus of entering the game early, in which I will count its normal release date. If I put a game in my top five but its release is delayed, I will not qualify it for the top five for its new release month. Finally, it has to be a game, not a DLC. With the rules out of the way, here are my top five anticipated titles of April. 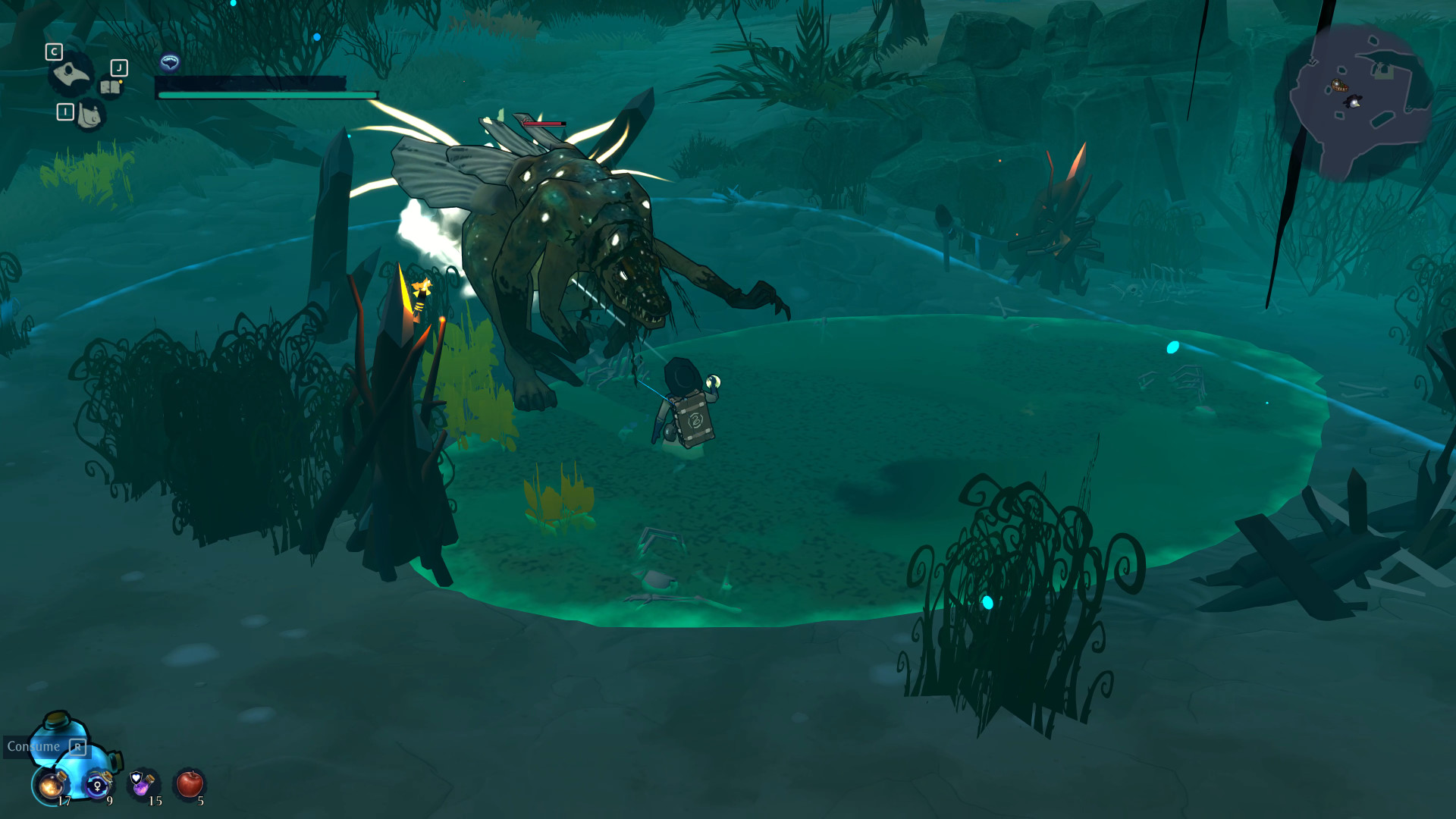 The Serpent Rogue by Sengi Games is an ARPG about an alchemist fighting against the Serpent Rogue. While it’s more dreadful setting seems neat and I’m interested in exploring the environments, what really interests me is its combat. The game is about brewing various potions, and it seems as though there are some unique abilities and effects tied to those potions. The Serpent Rogue will release on the 26th for PC, PS5, Switch, and Xbox Series X/S. 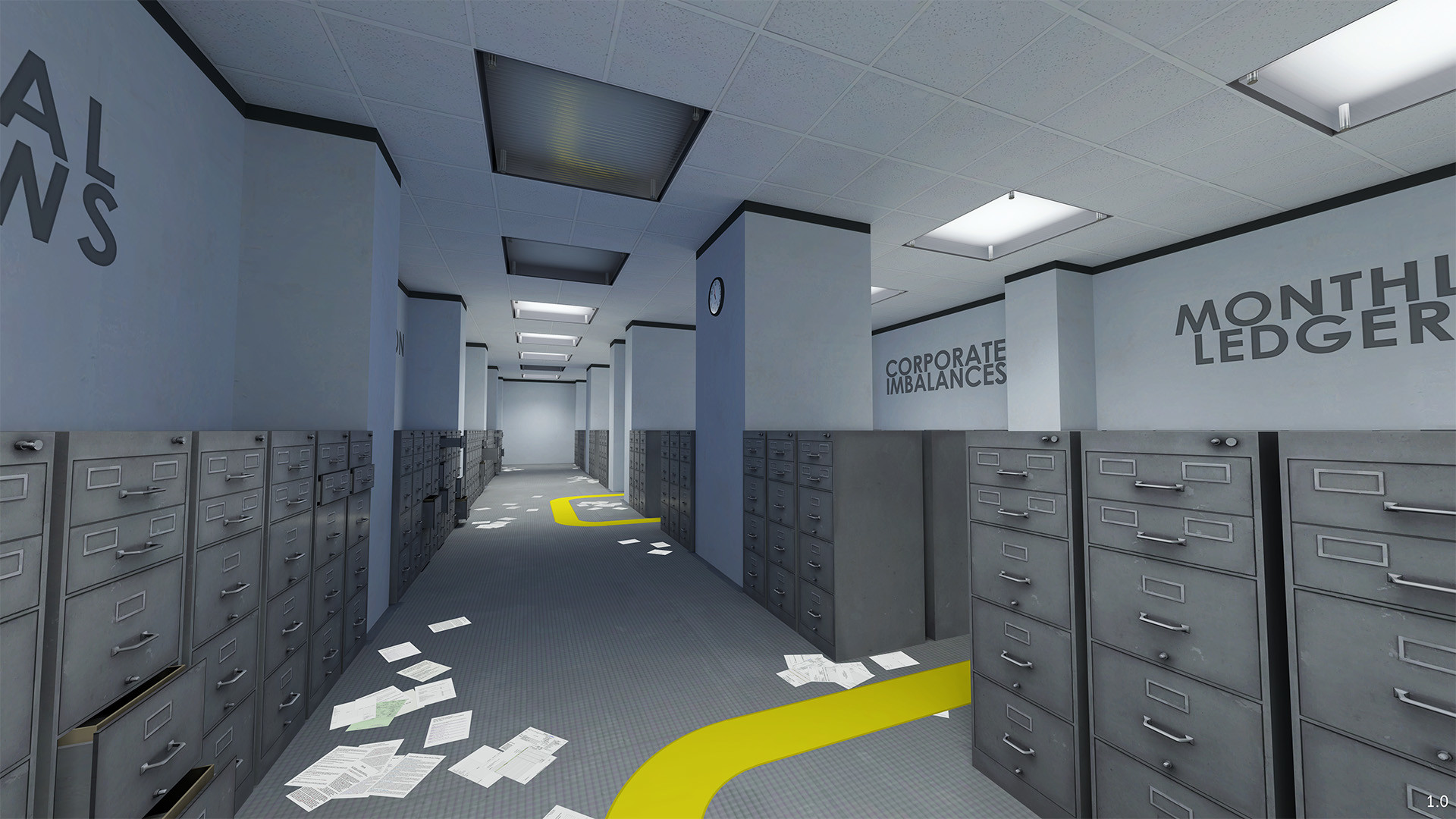 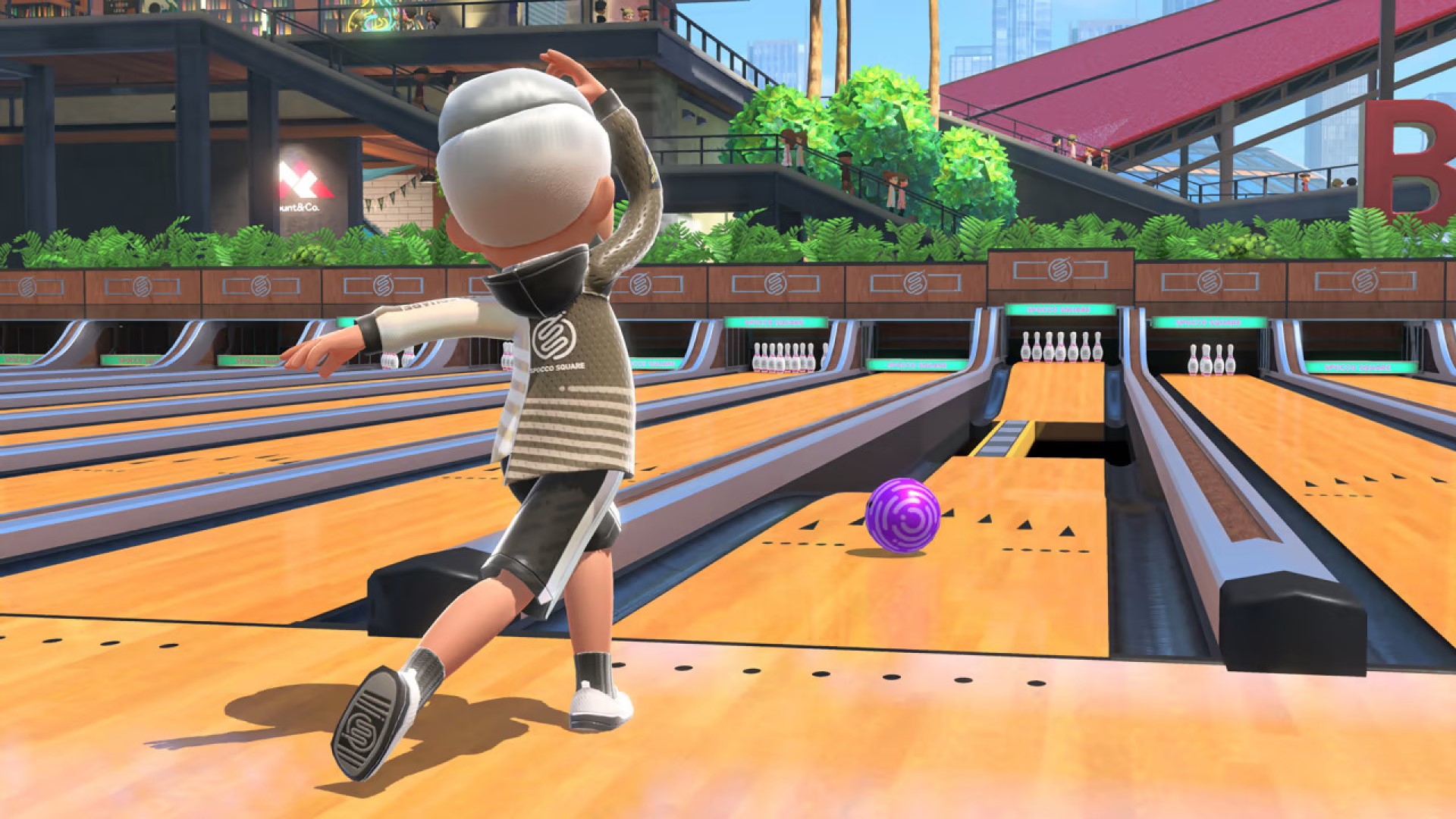 Nintendo Switch Sports by Nintendo is the spiritual Successor to Wii Sports. Like many others, I grew up with a Wii, which means I grew up with Wii Sports. This game seems to modernize the popular pack-in game by adding in online multiplayer and a few different sports. I think volleyball, badminton, and chambara looks fun (even though two of them are pretty similar to tennis), but what holds this game back for me a bit is the removal of boxing for soccer, which doesn’t look as great. Either way, there seems to be enough fun sports in here to relive the nostalgic days of using a Wiimote. Nintendo Switch Sports will release on the 29th for Switch.

2. The House of the Dead: Remake 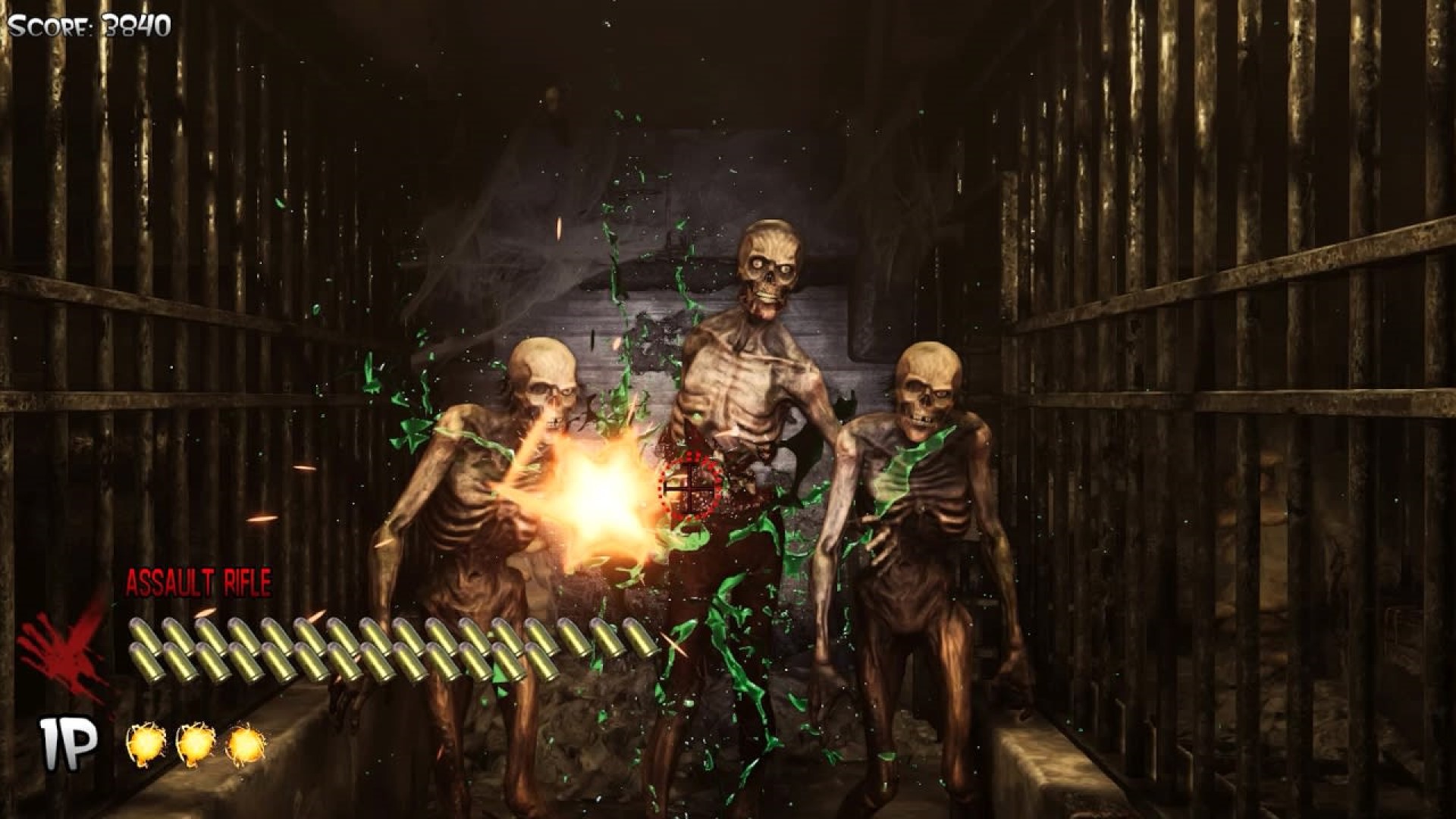 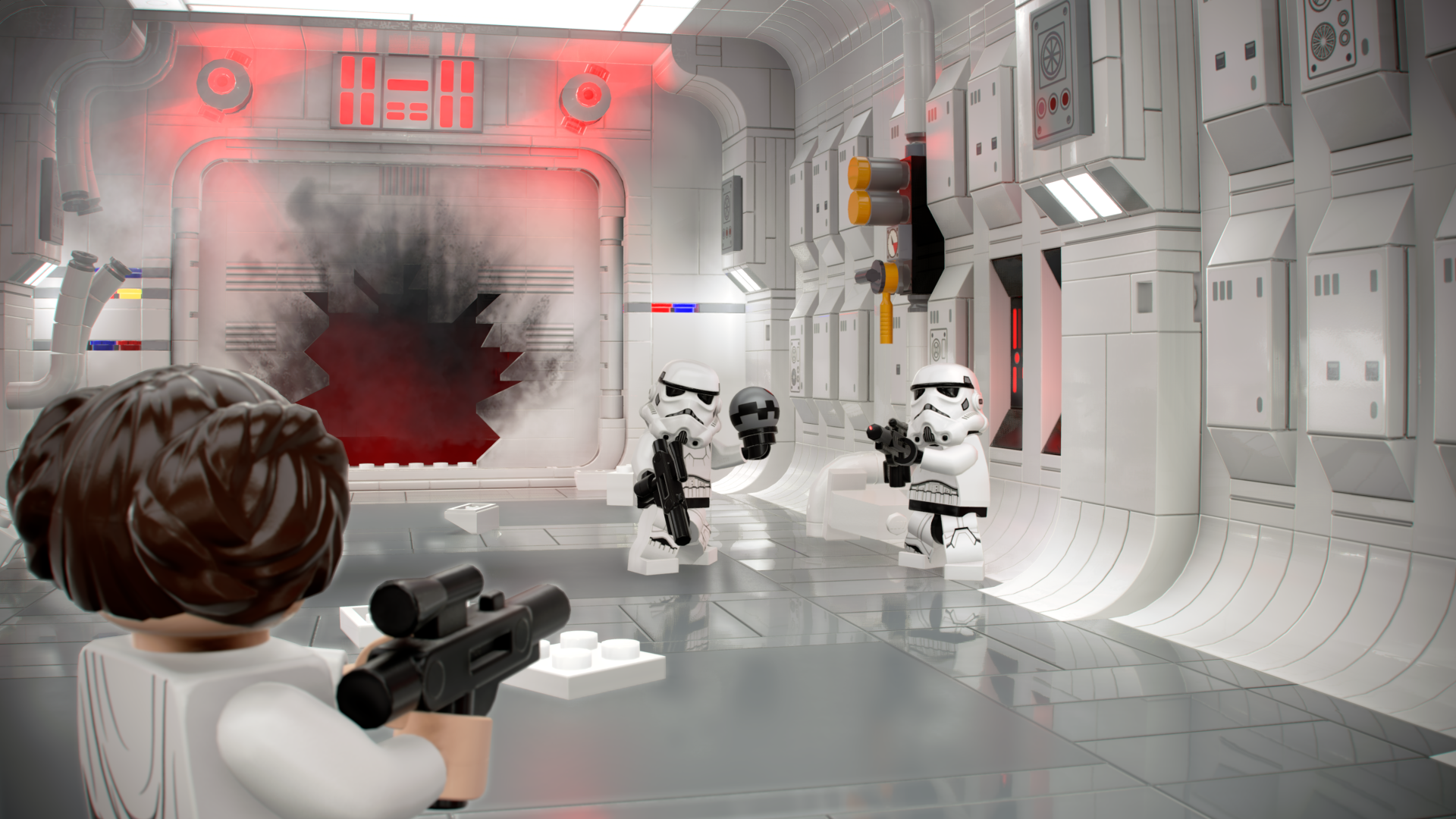 Lego Star Wars: The Skywalker Saga by TT Games takes all nine Star Wars films and puts them together into one giant Lego universe. While I’m not the biggest fan of Star Wars, The Skywalker Saga is one of my most anticipated games this year because of how big the game is advertised to be. The new engine and third-person view looks fresh, the universe looks like a blast to explore, and I always enjoy some lighthearted TT Games humor. The Skywalker Saga will release on the 5th for all systems.