3:30 PM on 03.20.2022 (server time)    0
Inspired by Mr. Batemans blog on reading progress:
I am far to imposed by the reviews on GoodReads to throw my own into the mix so I thought I'll just make a simple list and keep it short that won't require literate analysis.
This is over a few years. I estimate that I usually finish 20 movies & 3 games for every 1 book.
Alice Through the Looking Glass by Lewis Carroll - 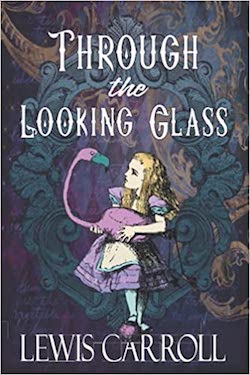 This was a re-read, which surprised me. I read it several years ago, put it down and never thought about it again. I picked it up out of nowhere on lockdown (it was and is free) and devoured it in a day. For whatever reason its pacing, isolated sequences of strange encounters, places and ideas were all extremely investing to me. I genuinely felt like it had built to the climax and the beginning of the story was wonderful. Why is there no game or proper film adaption? So much has been sang about this that you think it would be given justice and-...nevermind. The magic may only have been in my eyes but this is one short and special book that outshines the original in both structure and content, in my opinion.
5 stars
Become Who You Are by Alan Watts 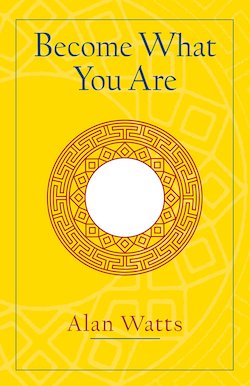 Mr Watts is a wonderful easy-going speaker, however his writings can be imposing and heavy, so this book is a good place to start. It is more accessible and less historical based than his Zen books. This was never a chore to read and could easily be used as an audiobook we all share and can enjoy. I recommend to any lofi listeners.
3 stars
Dark Tower II by Stephen King 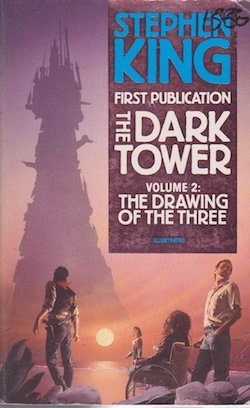 This was something else. Something awesome. Pulp action in a weird twilight zone western fantasy story. And yet half the story takes place in New York. It is very much Stephen King but it also represents the best of him. It is not perfect but it showcases some of the best fiction the man has ever put out and there are moment of action of characters flashbacks that are so good I may never forget them. I cannot wait to read more.
3 stars
Men at Arms by Terry Pratchett 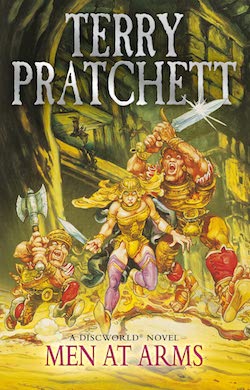 A triumph. Which could be how to describe many of this authors books but this was just.. wow. While it isn't always perfect and there are a few throwaway characters, but it's so enjoyable and engaging you never even notice. This is the sort of book I am glad exists and will always be happy that it is there, on the shelf, absolutely splendid just the way it is. The final 50 or so pages of this book are so good I could barley contain myself and drew some images in my imagination that both doubles my heart rate and gets me laughing to this day.
4 stars
Been Down So Long it Looks Like Up to Me by Richard Farina 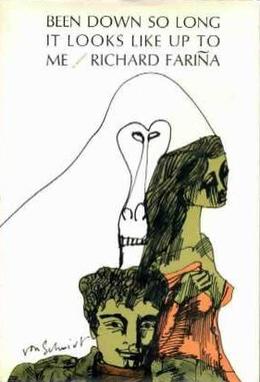 The type of book I was looking for for some time. I think anyone interested in this type of youthful-madhouse endeavour should look into this. Once you know who the author is, the allure of his persona may frame the book in a different, beat-generation context but I don't want that to take away how much of a trip this book is. The main character is a literate underworld hedonistic, Greek-enthused, pot-smoking, lustul, subversive student. What makes this one unique? Well, it has heart. Or rather you never doubt that the author had immense love for what he was putting down, he was a known spinner of tales and he liked to laugh and sing. All these things translate soundly and emit from this work, in my opinion.
4 stars
Almost Transparent Blue by Ryu Murakami 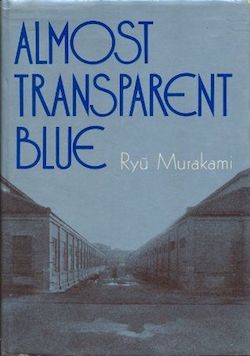 Goodreads will have you thinking this is borderline pornography which it can be but only for a chapter, two at most. Maybe I didn't see enough at face value when looking into/for this book but I saw no mention anywhere of its addictive nature, its brief effective descriptions, or the strange setups this odd bunch of character entangle themselves in, which is convenient because I was forced to read this via e-book. It went on to become the best book to have on the go when you only had a kindle/phone to read from. I can see the authors other works on the horizon of my future reading times. It can be hard to recommend as everyone won't enjoy the characters or their actions like I did and the book doesn't have any direction to reflect these characters lives but it was a refreshing read for me.
3 stars
Perfume : Story of a Murderer by Patrick Suskind 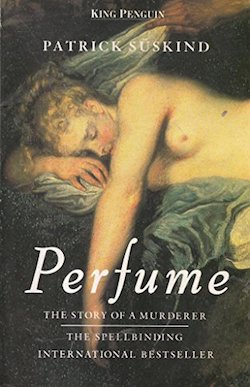 A book unlike any I have ever read and that may always be the case but I hope not because then I will be chasing what this book gave me forever if I have to. The first sixty pages feel like a masterwork of pacing, tone and character. The book then sags into perfume workshopping that I encourage you read half-heartedly in one sitting so you can get to the second half of the book which thankfully recovers and goes onto to cement the books legendary status. It has been described as the authors magnum opus so I'll go read his others to confirm this tidbit. I enjoyed this book immensely and already anticipate rereading it.
4 stars
Soldier in the Rain by William Goldman 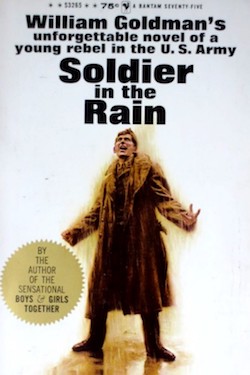 The authors name comes with some weight. Some readers of his have referred to this as his most polished novel but not his best which I certainly agree with. The story is the weakest aspect since there isn't one. It feels like a six-episodes old TV series set on an army base involving the shenanigans that happen on an army base when there isn't anything else going on. There is no war, battle, shooting, explosions or even much drama. It is about a time I have no affinity for and cannot relate to. However, it was a very fun read and I did come to adore the characters, even that 14-year-old girl all the higher-ups pass around. The ending reflects how the author had some trouble with this one but maybe the book is stronger for it. This book has several standalone pages that are so well crafted they deserve revisiting for celebration. A good novel with some excellent parts.
4 stars
Lady with Lapdog and Short Stories by Anton Chekhov 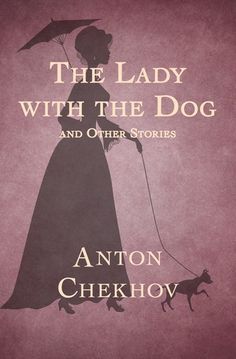 The godfather of the short story. His reputation says more than I ever can, so I will say to not let that stop you. He is something to behold, a shiny eyeglass look into a world long-past and yet right at home within the human soul and mind. There is a great deal of upper-crust wealthy elite lifestyles but thankfully that is all presented as vapid wallpaper to these peoples lives. And there are others which are set elsewhere to balance it out. I think the author bared his soul with these stories and they are all there waiting. There is no point recommending any stories since everyone seems to have a favorite and I may never pick one.
5 stars
The Electric Kool-Aid Acid-Test by Thomas Wolf 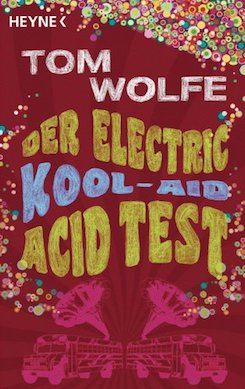 This came out of my a public library as a lovely big grey hardback with no text anywhere to represent the madness held within. This book feels like more than book, it feels like an bomb dropped into the pool of the literary world because it had brought about this whirlpool of literature. Or just a historical document written in beatnik lingo. There is repetition and the sense of place can become distorted and vague (possibly deliberate) while you drift between parties and collisions of famous names, trying its best to take you along the bus-route journey. It is a long read and not always thrilling but full of hundreds of peoples stories experiences and visions that feel one of a kind.
3 stars
Nine Stories by J.D Salinger 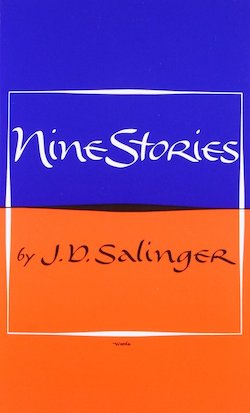 This one did surprise me because of how far it knocked me off my feet. These read more like plays. Each one feels fully realised and like a full drama distilled down to a handful of conversations. I just revisit these for inspiration because there just is not enough by this author - for now - and there is something magical in how he wraps these stories in something we call relate to and enjoy, the years separating us from when they were written just fade away and the dialogue gives voices to real people and moments more alive than I thought a page could give. The issue is that not every story is made equal but the hope it that we all have a different favourite and some were made for specific people and topics.
4 stars
These titles, owning them, reading them, me having words about them, was more a labour of love and these are books I sought out while my personal bookshelf of weird/epic fantasy, history & self-help has grown and so has my desire to get lost in that.
Let me know if any of these had the same or different effect on you or if you have anything to recommend or share.
Login to vote this up!