My Self-Reflective Thoughts on Elden Ring.

Be wary of spoilers

As I progress through the world of Elden Ring, I've finally began to sit back in my chair. I find myself circling the rims of Caelid and the Altus Plateau, and more and more I find myself saying "well that was unfar", "forced damage", and "artificial difficulty". I realised that I need to take a step back from my assumptions about this game that I gained from my Souls veterancy. There's more to some of these bosses than perfectly-timed rolling and knowing how many times I can swing my sword before the boss finishes its recovery - Elden ring also makes the player take into account their positioning in relation to the boss and the health of Torrent, their horny steed.

There is an extra dimension to some of the fights in this game - having to think about a health bar besides your own feels like juggling two cannonballs that are chained together, if one falls on your big toe the other will smack you in the face.

This epiphany, as you may have guessed, happened in Radahn's boss room. If Radahn knocks the player off their horse - they ARE going to die. Which, if you're like me, immediately sets off red strobe lights and makes literal steam come out of your ears.

Forced damage? In MY souls game?

Radahn is "the wall" in Elden Ring, at least in my opinion. "The wall", if you're unfamiliar, is a term used for a boss or enemy in a video game that seperates the wheat from the chaff, the casuls from the faith/strength no-hit hyperchads. I think Radahn is the wall because he forces the Tarnished to play his game, and learn a tough lesson. And as it turns out, if you stop banging your head on the wall, you see the massive door to your right. Re-training your brain to do the opposite of what its spent countless hours doing subconsciously is hard - not just in execution, but realizing that the problem lies with you straight up goes against human nature. I'm actually kind of excited by it - I haven't had to re-think my entire approach to combat since Dark Souls 1, buy and large. I feel as though I am going to miss this feeling, when Elden Ring is years old and I've replayed it countless times.

I once again need to git gud, and I love it.

Howdy pardners, I'm Sam! I'm a video game man and I like to write shit in my free time. Might as well bring those things together right?
I'm passionate about reviews and wanna hone my skills! Please tell me what you think about my stuff :)

I'm a huge metalhead and I've played guitar for over 10 years. I also make pixel art! 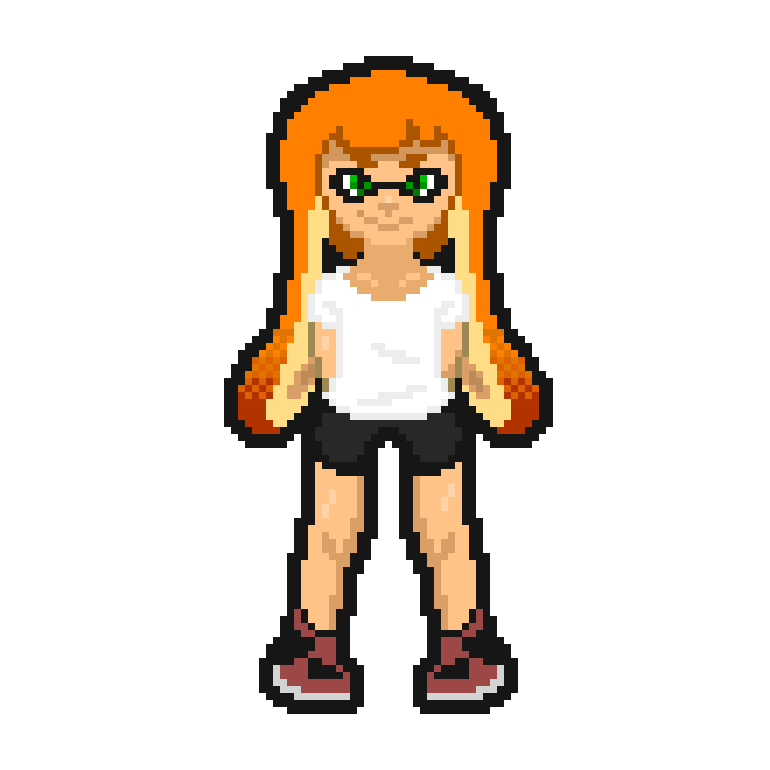 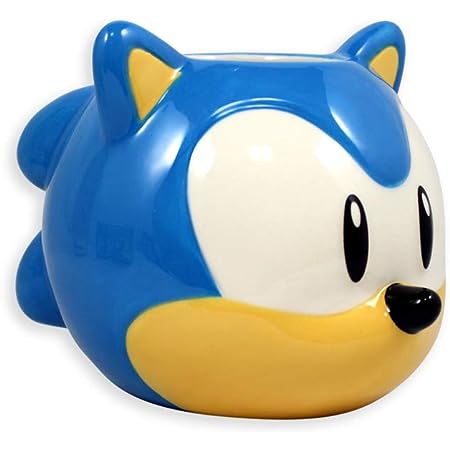