I woke up this morning around 5:30, which is a late morning for me. I threw on my clothes, scraped ice off of my windshield, and drove to the donut shop to pick up some sweets for my roommates and me. And of course, there was coffee.

When I got home, I flipped on Metal Gear Solid: Peace Walker. After upgrading my LAV to level 3, I was ready to take on the final boss. The credits rolled about an hour later, and I navigated to my Backloggery page to tag it as beaten. 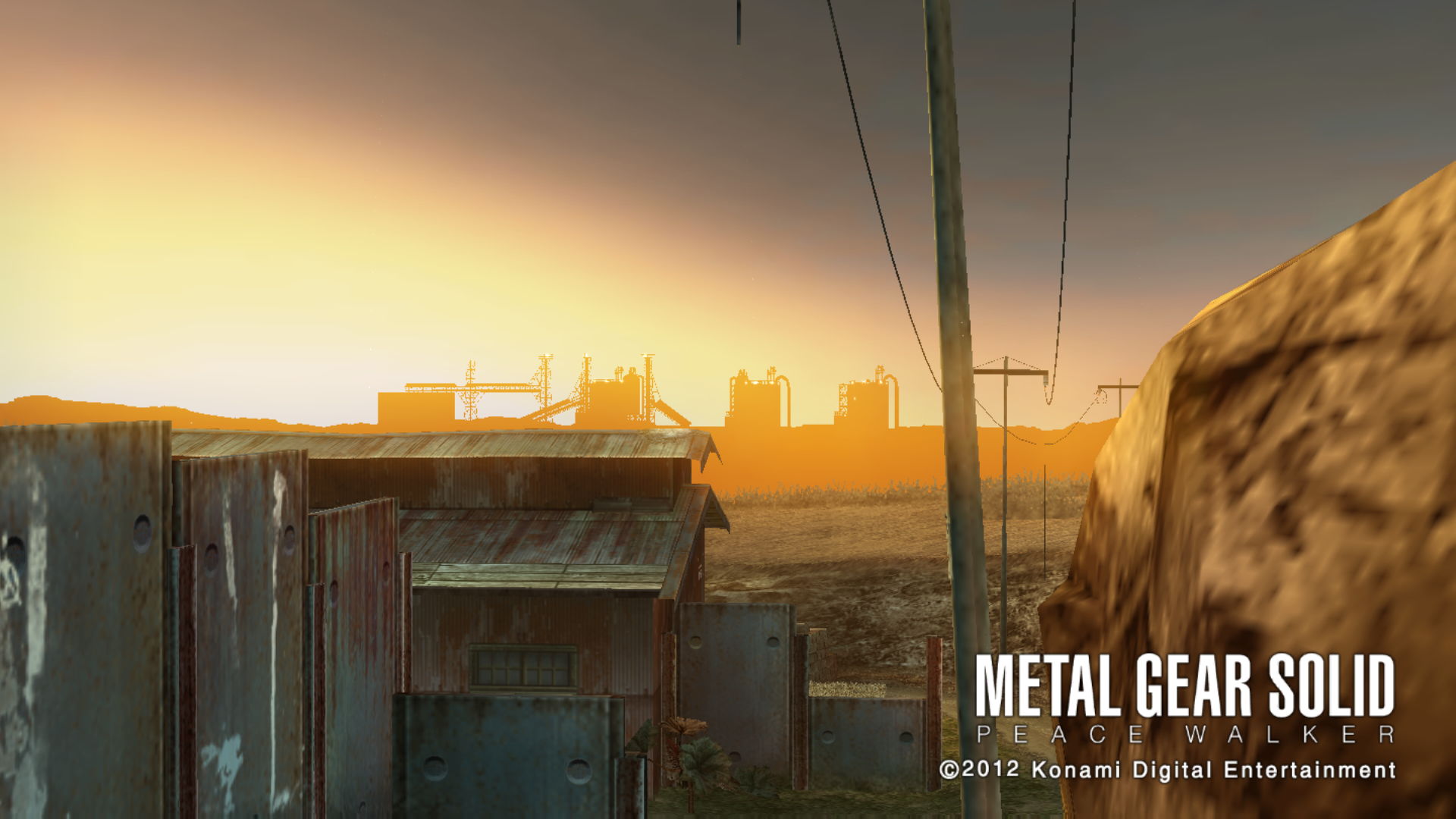 The Metal Gear Series in Retrospect

This marks a little more than 20 years since I was first introduced to the series on the PlayStation home console. I can finally say that I’ve completed all of the main-line Metal Gear games.

Peace Walker's missions are short, tightly focused, and not overly difficult. It’s a casual Metal Gear game. It doesn’t drown you with hour-long cutscenes, and the replay value is high. There are tons of unlockables and post-game content, and the game encourages you to continue recruiting soldiers, developing tech, and building up Mother Base. 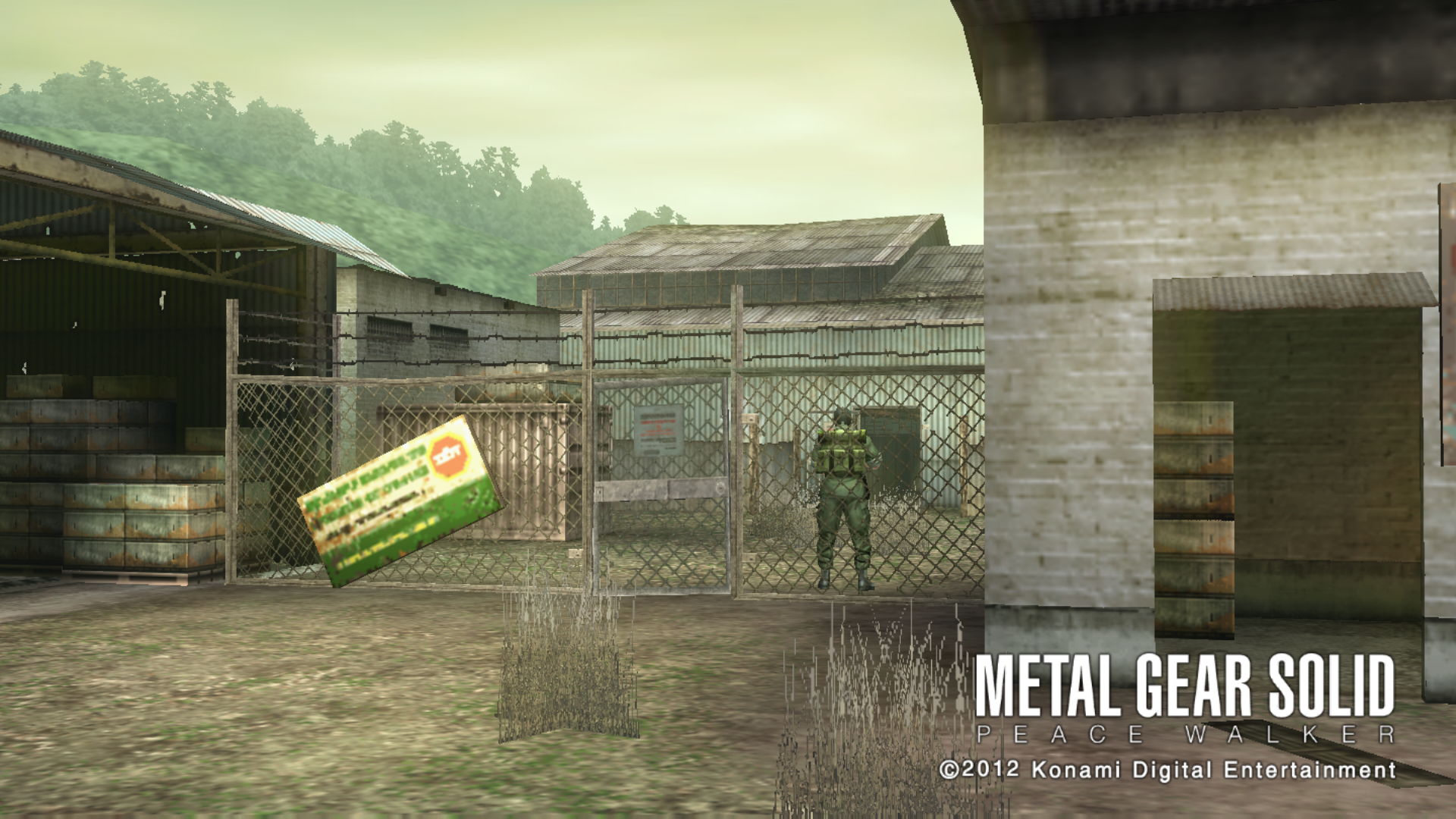 For the sake of funsies, I think we can categorize this series into four groups:

The first two groups contain such notably different gameplay styles that they belong in entirely different categories. Of course, all of the Metal Gear games retain the same flavor: stealthy action mixed with weird, sci-fi mecha, and deep government conspiracies. But the core gameplay itself separates these enough that I think it proves why some older fans were not on board with The Phantom Pain. 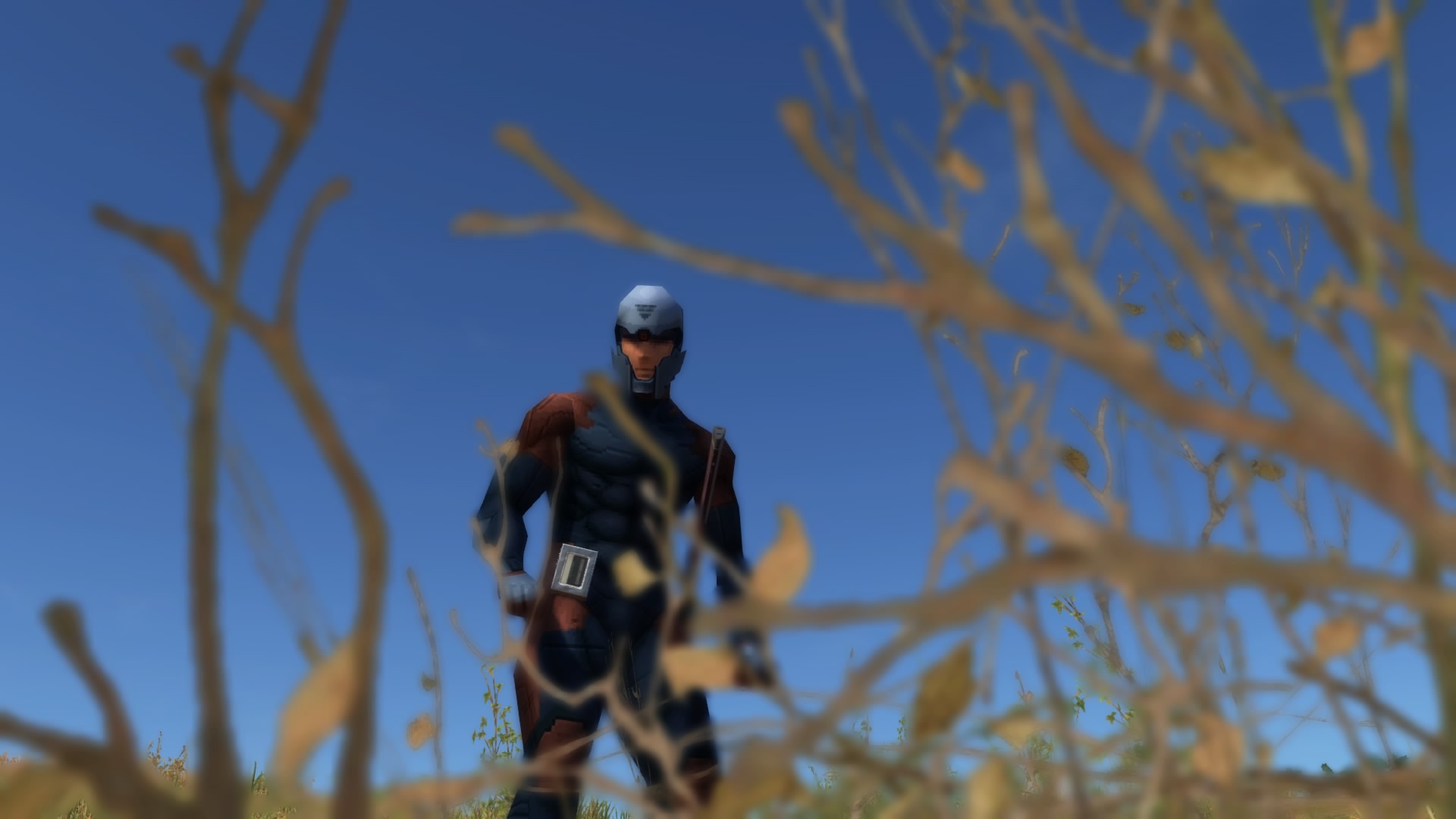 Base-building Marks a Departure from the Series

The Peace Walker/Phantom Pain era, with its focus on base-building and recruiting soldiers, was a serious departure from the original series. It took Metal Gear in an entirely different direction, and it added several play elements that arguably detracted from the espionage side of the series.

For myself, the side content of recruiting soldiers, building my base, and developing new tech was both gratifying and refreshing. I loved how soldiers in Peace Walker had unique narratives, usually short monologues under their "details" page.

Of course, some of the monologues were recycled and reused, but I found myself reading many of their narratives before assigning them to my team. It was a fun role-playing moment, pretending to be “Big Boss,” the guy assigning the members of MSF into their respective roles. 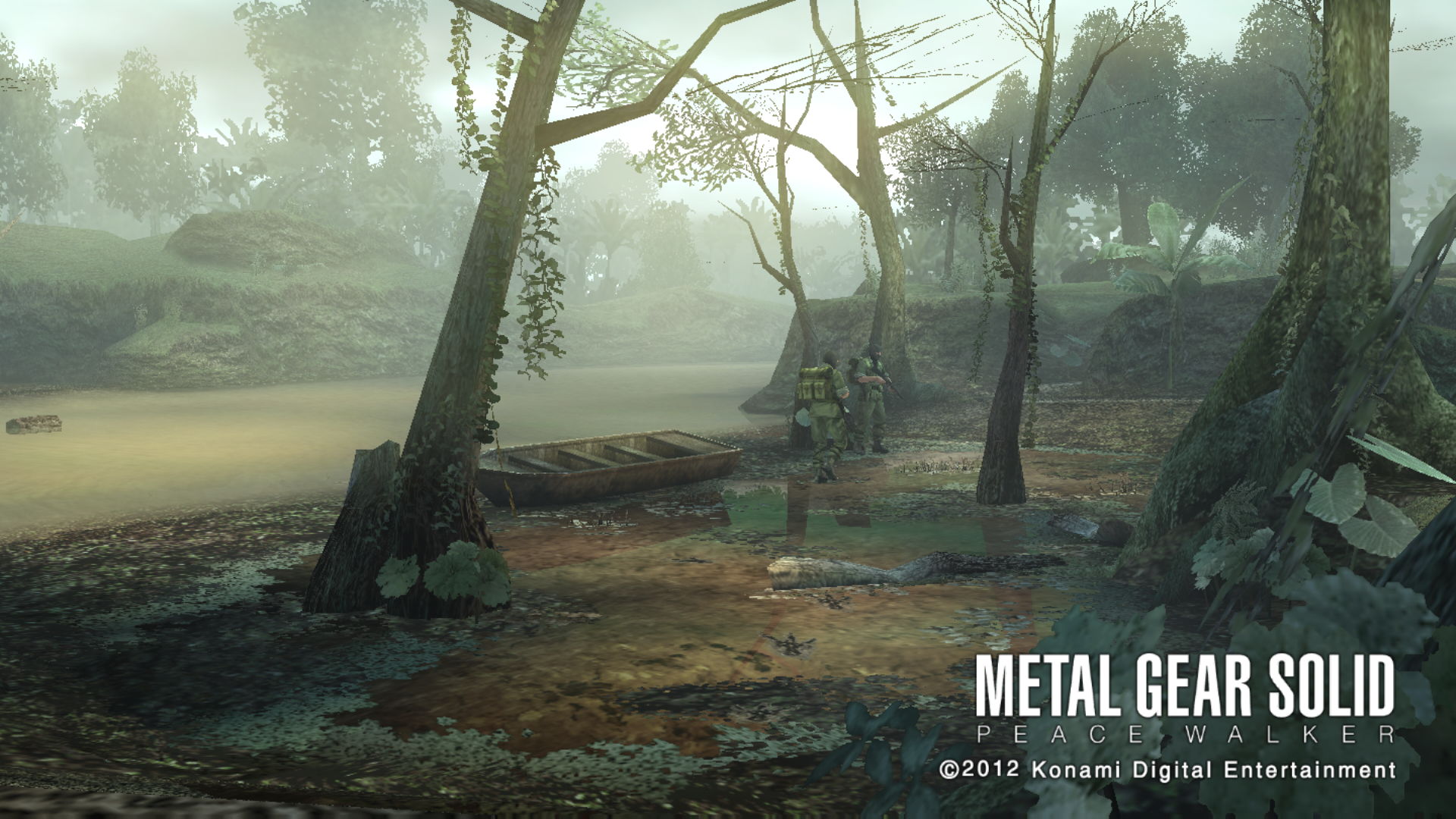 Story-wise, it was a trip to see Kazuhira in his younger, more optimistic state. Having played The Phantom Pain first, my main impression of Kaz was entirely different. I thought of him as a crass man, damaged both physically and psychologically, who held onto his idealism with an iron grip.

It was Kaz’s idealism that pushed him forward all along, the only thing keeping the fabric of his fractured psyche together. In Peace Walker, Kaz had not yet experienced that sort of damage. He was more youthful, less angry. Though in truth, his idealism remains strong in all aspects of this storyline.

I spent a lot of hours in The Phantom Pain, despite its troubled development history. And in some ways, I wish it had been more like Ground Zeroes. The level design in Ground Zeroes was remarkable. There were many avenues to stealthily infiltrate the base to complete the objective. For such a small map, it felt quite large. In hindsight, The Phantom Pain lacked that same focus from mission to mission. 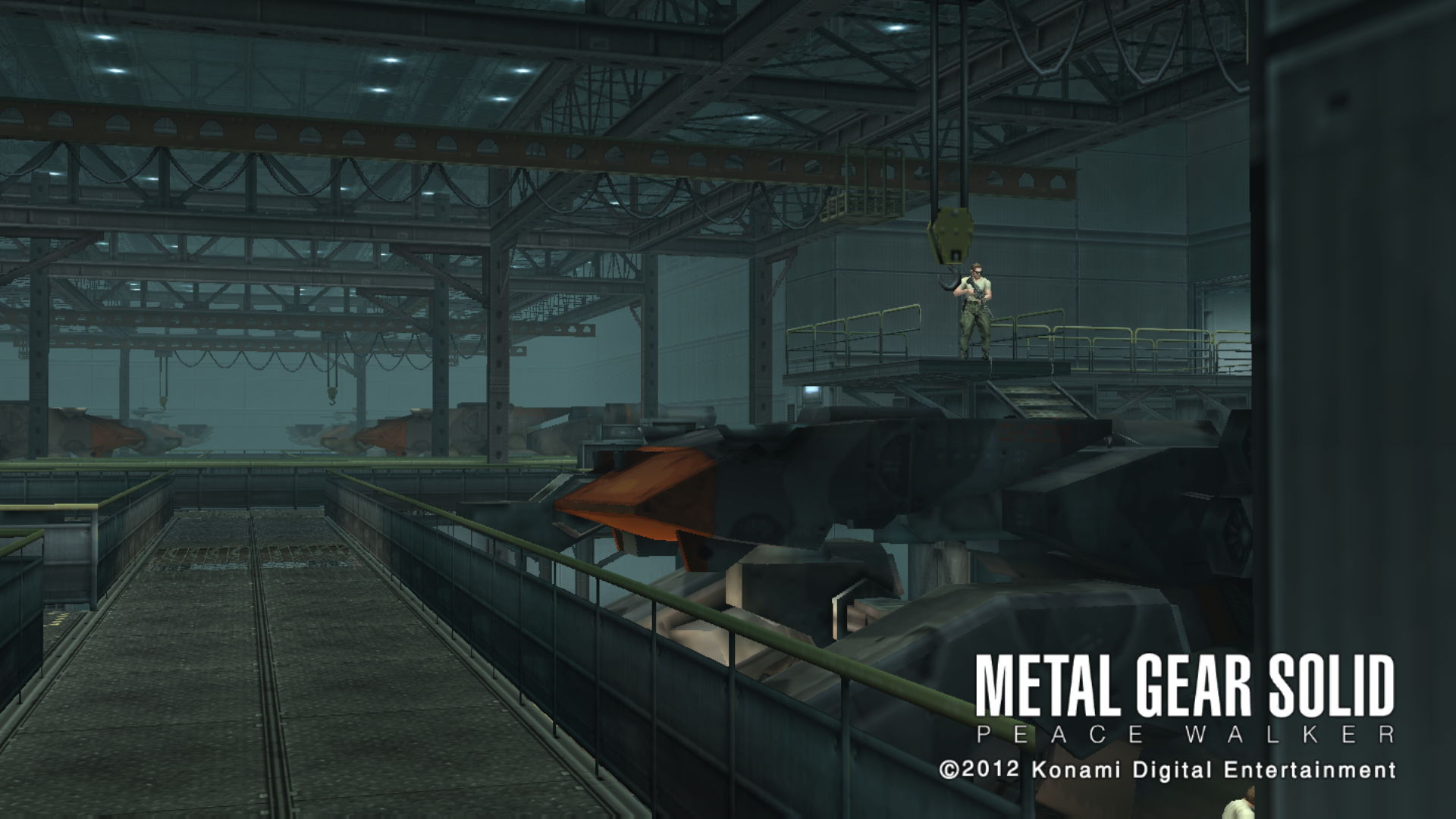 If only The Phantom Pain had been more like Peace Walker

Now that I’ve played Peace Walker, I also wish The Phantom Pain had been more like its mobile predecessor. Without sounding too much like the open-world curmudgeon that I happily claim to be, if The Phantom Pain had put a tighter focus on the individual missions, I think it would have improved the gameplay experience.

While the open-world maps in The Phantom Pain are impressive, only a handful of missions remain truly memorable. With a more narrow scope like its two predecessors, I think The Phantom Pain might have made up for its rushed, poorly written ending and its clear lack of post-game difficulty (I'm specifically referring to the omission of the European Extreme difficulty). 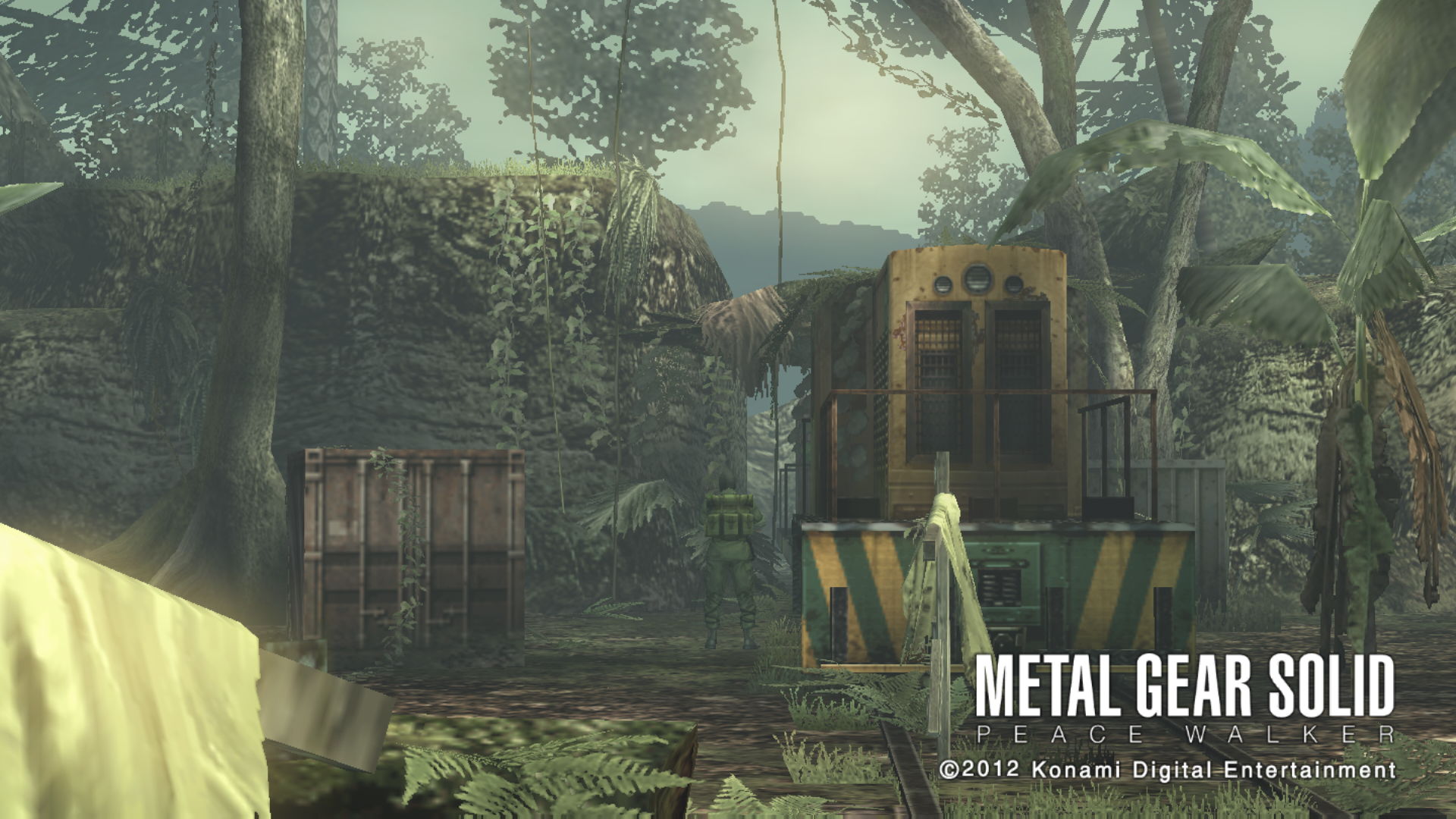 Co-op in Peace Walker is the Icing on Top

I promise not to rag on The Phantom Pain too much more, but I need to point to the glaring omission of co-op play. Peace Walker not only offers co-op, but it still has active servers! I loaded into a game with a player from Brazil, and we fought off an attack helicopter together. What a trip!

With The Phantom Pain's inclusion of Quiet as a sniper, I longed for the option of online co-op. Imagine loading into your friend's game, he as Snake, you as Quiet. You would have access to Quiet's sniper spots (as she does when she follows you around missions), and together you could take on the campaign as an entirely cooperative experience. This alone would have solidified The Phantom Pain as one of my top five games of all time. I'm truly a glutton for online co-op. It's a craving that is rarely satisfied. 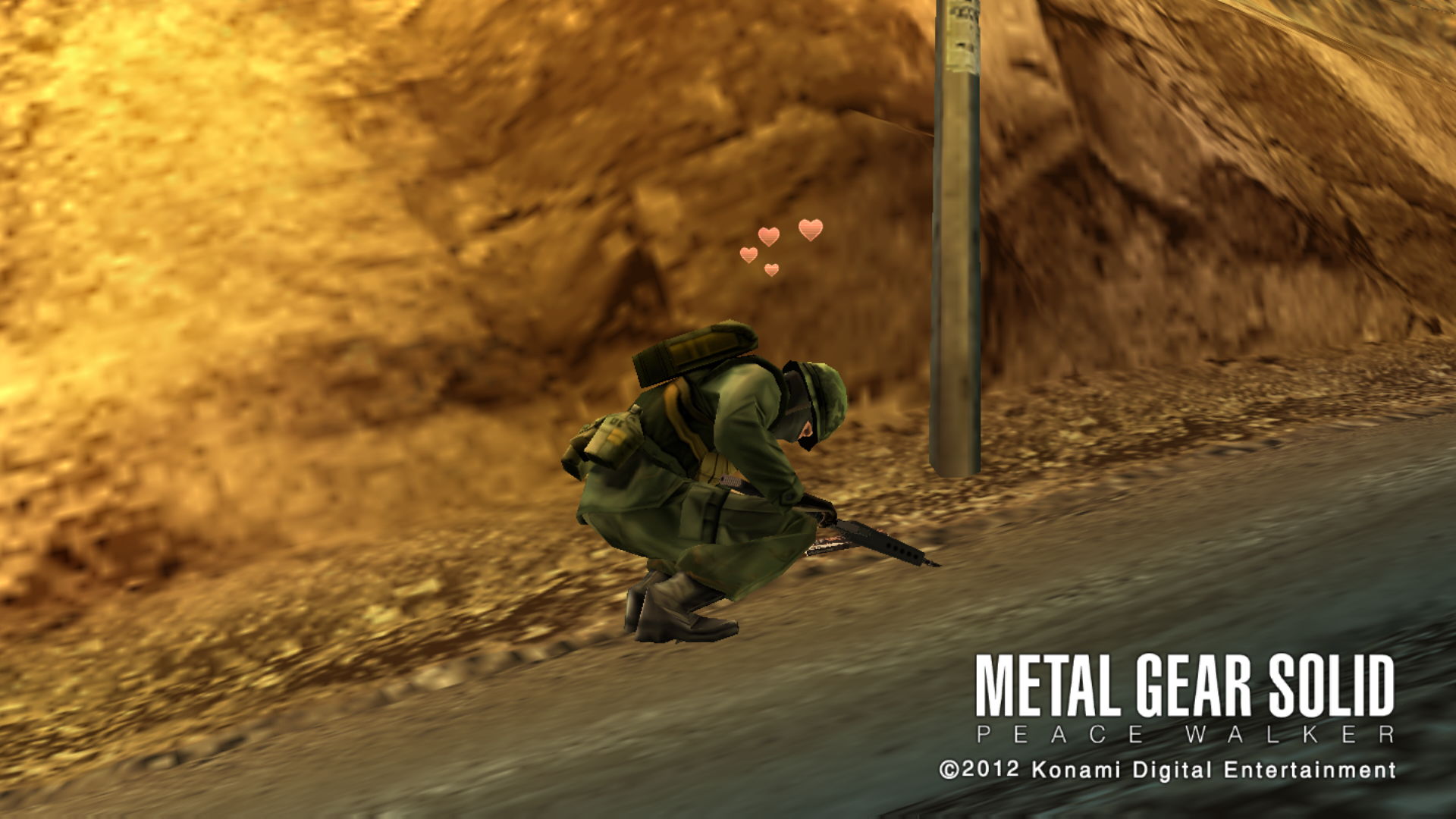 The side quests in Peace Walker sometimes follow the main quests. One instance involved playing as a Mother Base soldier to ward off the enemies while Big Boss attempts to escape. This mission directly follows the same main mission, and it’s an excellent use of side-content. It provides the player with an opportunity to participate in a mission again, but from another character’s perspective (Much like Snake Tales in Metal Gear Solid 2).

I have many fond memories of this series, but Peace Walker will stick out as one of the more entertaining and light-hearted Metal Gear entries. I do see myself digging back into this game, to unlock more tech and replay old missions. Having played The Phantom Pain when it was first released, I'm happy that I finally got to see where the Peace Walker/Phantom Pain Era began.

Peace Walker was the birthplace of a different Metal Gear era, one that involved base building and soldier recruitment. While I can't say that the Phantom Pain was a perfect conclusion to the series, I do think its predecessor is very much worth its weight. For a mobile game that paved the way for two more excellent entries, Peace Walker might just take the crown for its own Metal Gear Era.

- Much love and happy gaming

Hey there, and welcome to my small corner of the web.

This blog is mainly inspired by a few of my oldest friends, a group of guys who I still play games with online.

Here is a list of my favorite games, in no particular order: