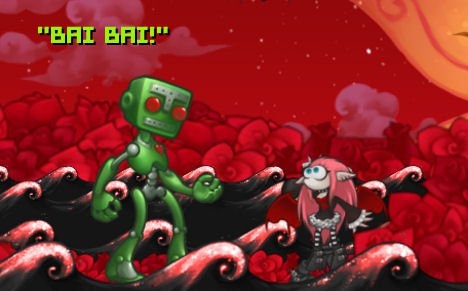 finally, I came that rested in my heart for a long time: The original Kid Icarus from 1986 with everyone's favourite bow-wielding angel Pit. After receiving a Gameboy sequel in 1991 the franchise lay dormant for 20 years before receiving a proper sequel in 2012 with Kid Icarus: Uprising. Nowadays Pit is a regular character in the Smash Bros. series.

It seems that a significant number of the samples in the game stems from the military marching music genre. First, let's have a look at a cartain six-note jingle that appears in variants throughout the game in different songs, most prominently "Underworld":

This jingle can be found in comparable form occasionally popping up in military marching songs or inspired songs. Some examples:

Next we have the music that plays when the grim reaper like creatures go nuts after you attack them:

This sounds like an abridged version of a bugle call that the U.S. army commonly refers to as "Assembly":

Of course, others had comparable ideas in the past:

Next we have a musical cue that pops up in the Angel Land level, after leaving the underworld and before ascending to heaven:

This is very likely a refence to "The Girl I Left Behind Me" a popular british/american marching song with supposedly irish roots:

Finally, we have the music that plays when the player dies:

It is rather short. But it might be a pun on Wagners Bridal Chorus from the Lohengrin opera (1850):

But of course marching music is not the only influence that went into Kid Icarus. Next week we'll really be getting started!