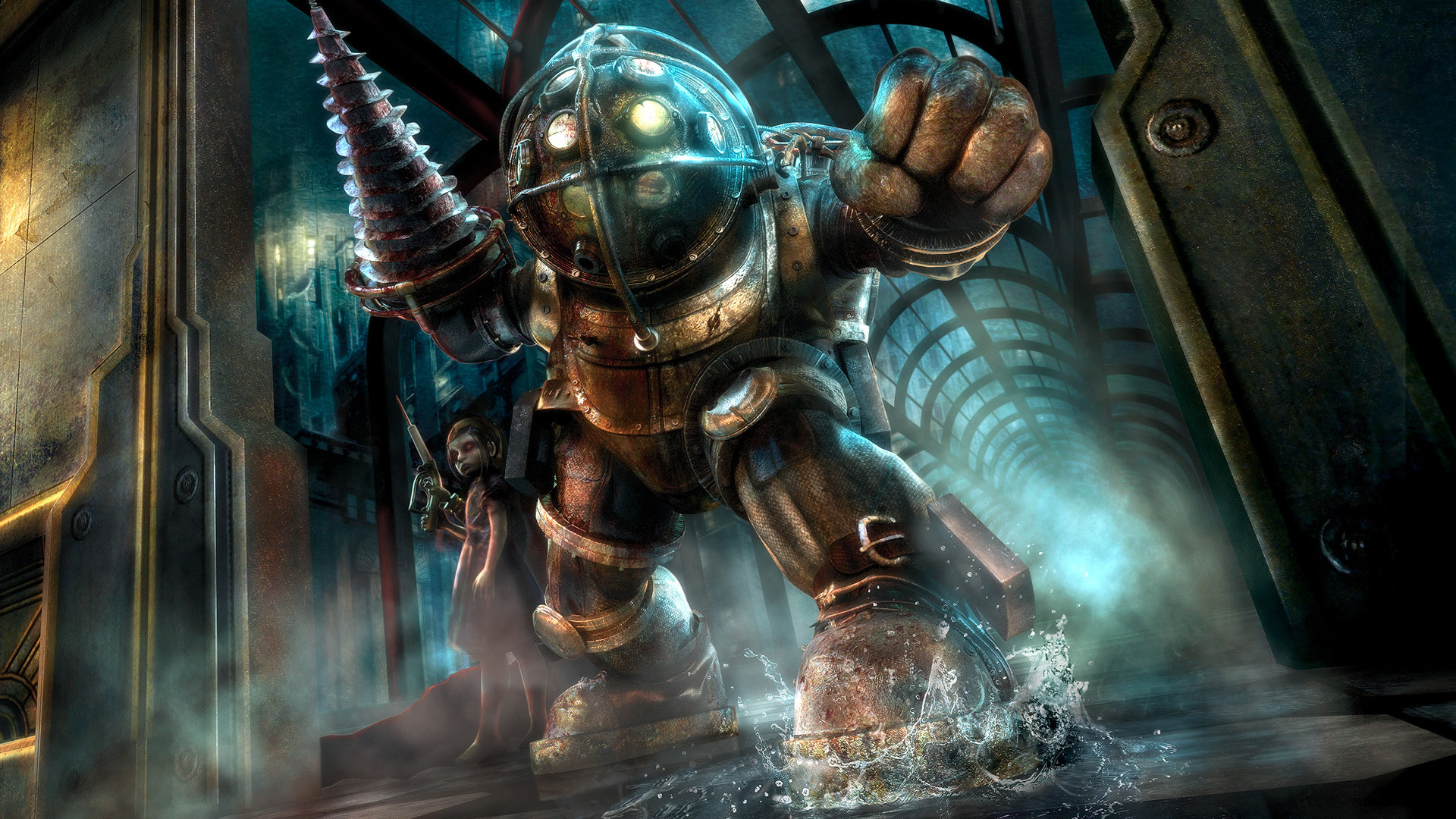 Netflix announced it will be producing a live-action BioShock movie. While no filmmaker or writer has worked on it yet, Netflix announced they will be partnering with 2K and Take-two to make the film. The idea of a BioShock movie has been kicking around for quite some time, but this is the farthest this game has come to the big screen. Only time will tell how this film pans out, but personally my hopes are rather low.

Nintendo announced that they will be closing up the 3DS and Wii U eShops in March 2023. Purchases will no longer be possible, but downloads and updates will still be available. Credit cards will not be usable on the eShops on May 23rd, 2022, and eShop cards will no longer add funds on August 29th, 2022. Nintendo also announced that they “Currently have no plans to offer classic content in other ways.”

Lord of the Rings Rights

J.R.R. Tolkien’s masterpiece series is up for grabs as property holder Zaentz Co. is putting the Tolkien holdings on the auction block. Considering some of the successes this IP has had in the video game space, it isn’t out of the realm of possibility that a video game company could pick this license up.

Gary Bowser, a hacker who sold hacked devices with pirated games, has been sentenced to 40 month in jail. Nintendo’s Doug Bowser filed a lawsuit against Gary Bowser last year for copyright infringement, and Gary pleaded guilty in November. Gary also agreed to hand over any other assets from his endeavors and has accepted both a $4.5 million and $10 million fine.

Nacon acquired Daedalic Entertainment for around $60 million. The two companies are working together on Lord of the Rings: Gollum.

Infernax by Berzerk Studio is a platforming action game paying homage to games like early Castlevania. This looks like a cool blend of old inspirations and new mechanics in such a way that looks fun while not having some of the more negative, frustrating aspects tied to games of this nature. Plus, I dig its style as it’s not afraid to get into the grotesque with its bosses. Infernax released on the 14th for all systems.

Horizon Forbidden West is the highly anticipated sequel to Horizon Zero Dawn by Guerilla Games that continues Aloy’s journey as she enters new lands. People seem to really love this game, and while I probably won’t play it until I get a PS5 (which won’t be anytime soon), I’m still interested in playing it nonetheless. It’s been awhile since I played the first game, so I’ll be interested in diving back into the first one then checking this game out in the future. Horizon Forbidden West released on the 18th for PS5 and PS4.

Blood West by Hyperstrange is a first-person horror stealth shooter set in a weird west setting about cleaning up cursed lands. What interests me most about this game is its gameplay, as I think mixing the western setting with stealth, inventory management, and horror sounds neat. I’m also interested in seeing how much this game has to offer even in its early access state. Blood West released into early access on the 10th for PC.

Kingdom of the Dead

Kingdom of the Dead by Dirigo Games is the other weird west shooter that released during this time about a secret organization attempting to fight Death. The game’s main draw is its pen-and-ink art style, though I think its setting and combat look like fun too. The reviews have been okay for the title, but I still think if I were to pick up the game I would still have a good time with it. Kingdom of the Dead released on the 10th for PC.

My time has been really limited lately (which is why I didn’t put out anything since the last Ten After Ten), but what little bits of free time I’ve had for games has either gone into Hunt: Showdown or Vampire Survivors. Vampire Survivors is a neat little game that I’d best describe as an auto-dodger. It takes the item building of other rogue-lites like Risk of Rain and Hades and puts it in a game where all you do is move, and trying to fight off hundreds of enemies using the items you decided to unlock is neat. It’s a great podcast game, and I don’t think you can really go wrong with it at $3.