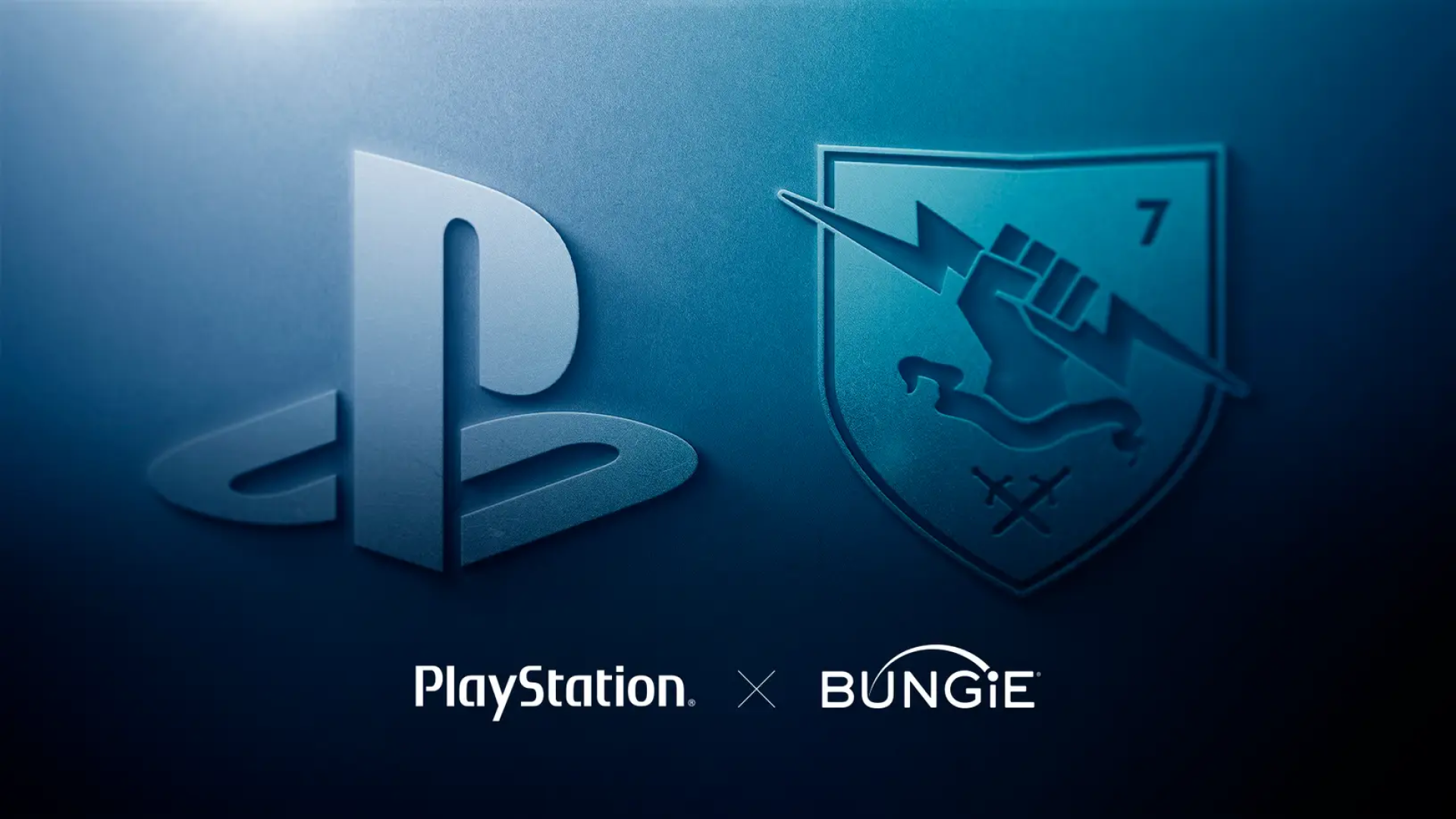 Another bombshell video game acquisition has happened, as PlaySation has acquired Bungie for $3.6 billion. Jim Ryan stated in a PlayStation blog that Bungie “Will remain an independent and multi-platform studio and publisher.” It seems like the reason for acquiring Bungie is to use their expertise at live services to “Deliver on our vision of expanding PlayStation to hundreds of millions of gamers.”

Wordle, a daily online word puzzle game made by Josh Wardle, has been bought by The New York Times for “An undisclosed price in the low seven figures.” The game announced it will remain free initially after its integration to the Times’ website, though it doesn’t sound permanent.

A new Nintendo Direct happened, announcing various games coming to the Switch. Some of the more noteworthy announcements include a new Mario soccer game, Chrono Cross, No Man’s Sky, a new edition of Wii Sports, and more.

In a move that surprised no one, Google has announced their de-prioritization of Stadia, shifting it to a new service called “Google Stream.” This new service will mean that “Companies that don't want to run their own cloud gaming service could just use Google's back end and distribute their games however they want.” Peloton, Capcom, AT&T, and Bungie have announced plans for Google Stream including a Capcom game demo site and a Peloton biking game.

America’s Army: Proving Grounds, a free-to-play multiplayer shooter made by the United States Army as a recruitment tool, has announced a shutdown of their servers planned for May 5th. The announcement stated this game “Was the first large-scale use of video game technology for recruitment and communication.” On top of the server shutdown, the game will be delisted from PSN on the same day, though offline support and private servers on the Steam edition will still be available.

Sifu by Sloclap is a third-person fighting game about a martial artist taking revenge on other martial artists. While its story doesn’t seem like anything interesting, I think its combat looks like an uncompromising blast. I’m not a fan of learning combos and all that, but I’m still interested in diving into the systems of this game and seeing what it has to offer. Sifu released on the 8th for PC, PS5, and PS4.

Dying Light 2 by Techland is the sequel to Dying Light that takes place 15 years after the events of the first game in a different city. I’m a big fan of the first game’s combat and parkour, and it seems like that is largely intact in this game. Plus, I’m interested in seeing the extent to which their story and world-changing decisions go. Dying Light 2 released on the 4th for PC, PS5, PS4, Xbox Series X/S, and Xbox One.

OlliOlli World by Roll7 is a platform skating game with an emphasis on style. I still haven’t played a skateboarding game yet, but there’s something about that type of game as a 2D platformer that seems really interesting. While it has its obvious limitations, it also doesn’t seem as clumsy as a 3D title, and it has some neat-looking mechanics like wall-riding. 2D or not, skateboarding games look like fun, and OlliOlli World seems like no exception. This game released on the 8th for all systems.

For many, February will likely be the most exciting month of releases this year, and it’s easy to see why. Horizon Forbidden West is the sequel to a beloved PlayStation open-world title, Kingdom of the Dead is a weird west shooter with a unique art style, Sifu is super cool and stylish-looking fighting game, Elden Ring is a refresh on the Souls formula, and Dying Light 2 took the cake as my game of the month as a sequel to a zombie game I love.

Four more entries have been added to my ever-growing list of games. Outer Wilds: Echoes of the Eye is the DLC addon to an already fantastic game that manages to weave in meaningful story and gameplay differences into the main game. Max Payne took a John Woo film and translated it to the video game space with bullet time and a neo-noir story. Splinter Cell: Chaos Theory is the peak of an already-great tactical stealth series. Finally, The Legend of Zelda: Breath of the Wild is an evolution of sandbox open-world games with great attention to detail and openness to combat and puzzle-solving.