A Pokemon Legends Journey: A Look Back at the History of the Game 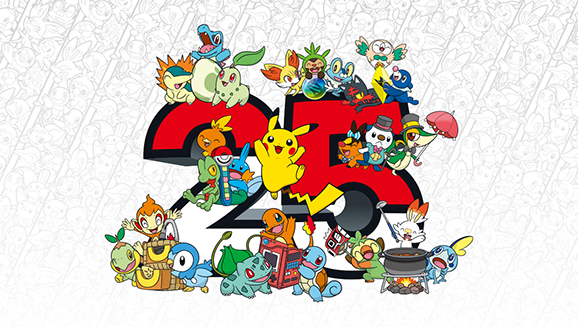 Pokemon has always been more than just a game; it was more like a lifestyle for many people. Kids had lunchboxes with Pokemon on them, people watched episodes of the TV show religiously, and everyone wanted to catch them all! And after 25 years, that hasn’t changed one bit. So here are some ways that Pokemon has impacted our lives.

The release of Pokemon Legends: Arceus marks a new view of what Pokemon could be in the future. So without further a due, let’s jump into it.

A brief history of the game

Pokemon has come a long way since its humble beginnings in 1996. Initially released in Japan as “Pocket Monsters Red & Green” for the Game Boy, the game would become an international phenomenon. A few years later, it was released to Western markets as Pokemon Red and Blue for the Nintendo Gameboy. The games were ported to many other consoles, becoming some of the most popular games.

Despite being created with Gameboy technology in mind, Pokemon became one of the most iconic series. Everyone had a favorite Pokemon and wanted to catch all of them! It didn’t matter who you were or what you did; at that time, there were always certain Pokemon people wanted to see on their team. Personally, I always had a Venasaur, Riachu, Snorlax, Pigiotte, Gengar, and Alakazam. If I am honest, it was rare to deviate from those no matter how many times I played through the game until I started to do the many Pokemon Challenges that have appeared on the internet. But beyond the games, Pokemon became a phenomenon. Kids had lunchboxes with Pokemon on them, watched episodes of the TV show religiously, and collected the card game so much they got banned at many elementary schools. After 20 years, that hasn’t changed one bit, except the price of entry into many aspects of the franchise. These are just some of the ways that Pokemon has impacted our lives. 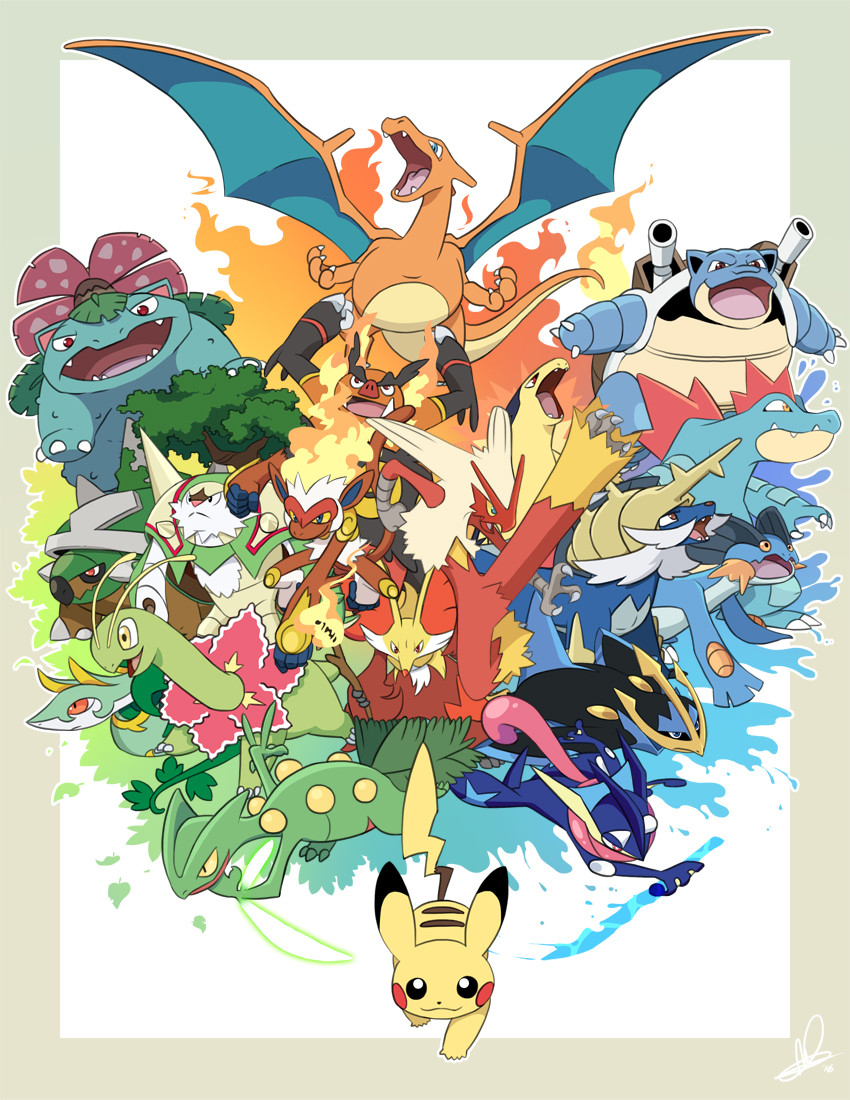 It’s been 25 years since the first Pokemon game was released, and despite all the changes in gaming, Pokemon has remained a popular video game franchise. It’s hard to believe that it’s been so long! In those 20 years, we’ve seen many changes in technology and Pokemon games. There have been 18 different generations of games, each adding new features and content to the original games.

But those changes don’t stop there. The release of Pokemon Legends: Arceus marks a new view of what Pokemon could be in the future. However, many hope to get a truly online experience from Game Freak and get a Pokemon MMO. Arceus brings a new look and feel to the series. This raises an interesting question: should Pokemon stay with traditional single-player RPG, or does it need to evolve into a more community-based experience to remain relevant?

In an interview, Junichi Masuda, a director at Game Freak and the composer for most Pokemon games, was asked what he thought of Pokemon Legends: Arceus. He responded that the game was “a very different RPG” from any other Pokemon title they’ve developed in the past. This may be because it is the first time they have developed a game without limitations from Nintendo. It appears as if this may be one of the first times Game Freak has been working with a different company to develop a Pokemon RPG.

This information leads to speculation about what will happen next for Pokemon and its fans. Some believe that Arceus will indicate where Game Freak wants to take the series in the future. Perhaps we will see more RPGs coming out of Game Freak and fewer entries into popular spin-off series like Pokken Tournament, Pokemon Snap, and the Let’s Go remakes. It is also worth mentioning that this is not their first foray into alternative styles, as seen in previous releases such as Pokmon Conquest, Mystery Dungeon: Gates to Infinity, and Pokemon Unite.

This could all mean one thing- we could be seeing some significant changes happening within the world of Pokemon!

The Future of the Franchise

The future for this franchise is bright. The release of Pokemon Legends: Arceus marks a new view of what Pokemon could be in the future. The Legendaries have always been a highlight in the games, and with Arceus being introduced to the games, it shows that Nintendo has finally realized its potential.

We don’t have an idea of what’s in store for our favorite characters, but fans can only hope for more of what made them fall in love with Pokémon in the first place. We know that this series will continue to grow and prosper as long as Nintendo keeps releasing new installments. 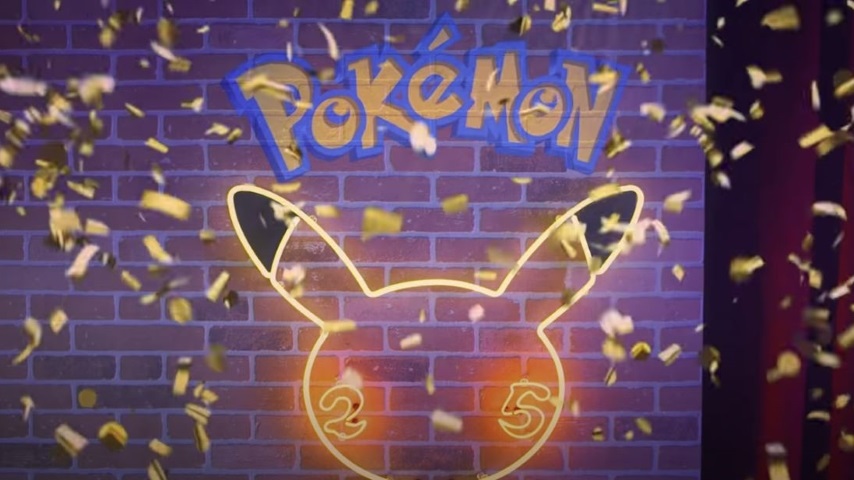 It’s hard to believe that Pokemon is 20 years old. The once unknown franchise has evolved from the days of trading cards and Gameboy games to a full-on international phenomenon. However, Pokémon has been a part of our culture for the last two decades and will continue to be a part of our lives for many more.

So what’s next for the franchise? As with any 20-year-old, it’s hard to tell. But one thing is for sure: no matter what happens, we’ll always have memories of the glorious past.