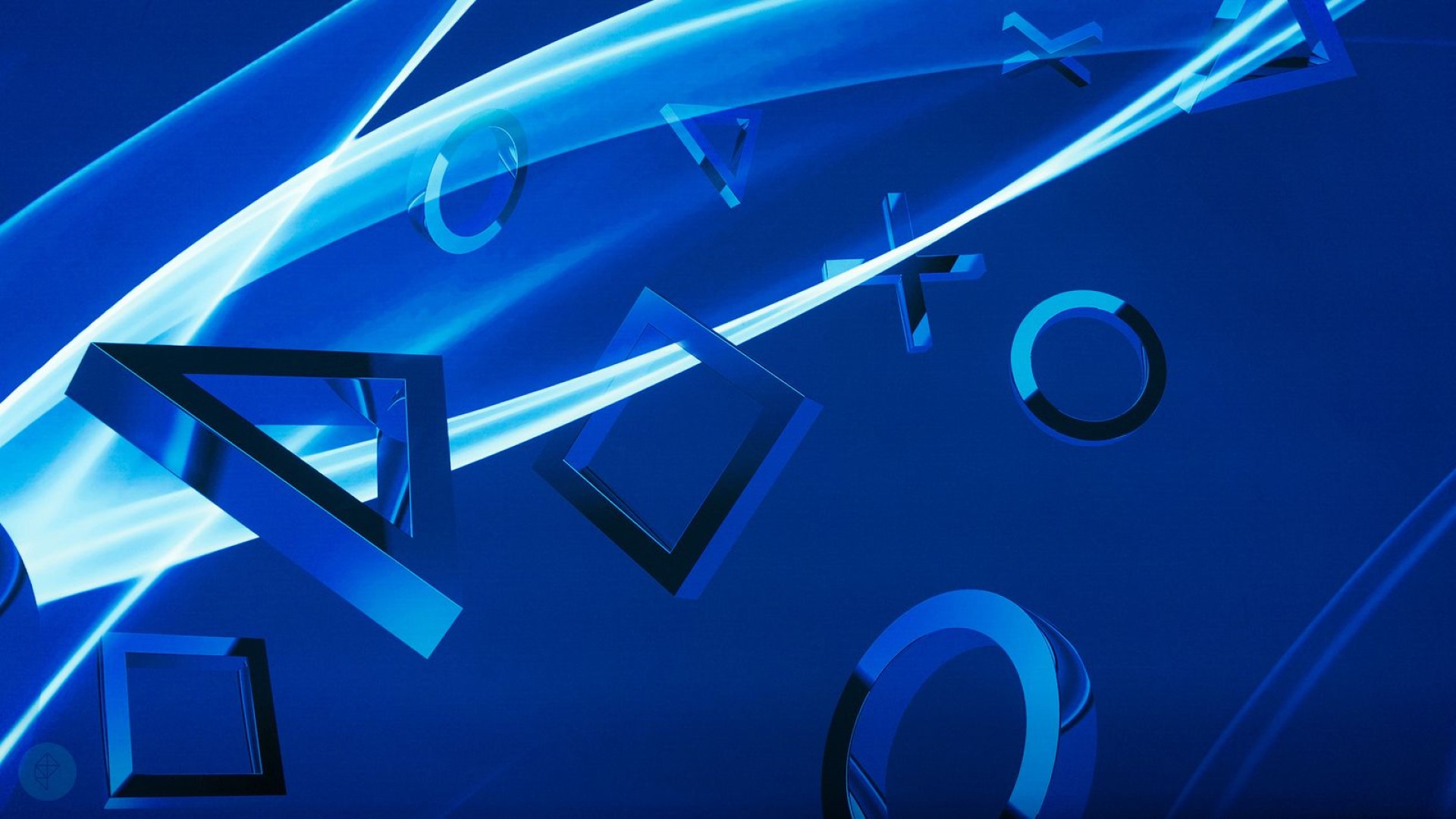 After Microsoft’s announcement of the monstrous purchase of Activision Blizzard, many have turned to Sony to see how they will react to the news. In a press release posted on the Sony Interactive Entertainment website, they announced that in response to this latest news, they will acquire a stress relief ball to deal with the current situation.

“Like many others, we did not anticipate this acquisition,” stated the press release. “We should’ve known better considering Activision Blizzard’s months-long ordeal, but either way this news will not impede upon our first-party releases. To counteract this acquisition, we have acquired not a studio, but a stress relief ball to help us through this troubling time.”

The press release also stated “If Microsoft attempts to remove future Call of Duty titles from the PlayStation ecosystem, then the upcoming Knack 3 will remain a PlayStation exclusive.” There is no word on any future acquisitions from Sony as they watch the competition gobble up the games industry.

Sony also haven’t announced any further developments of their Game Pass competitor, which makes exclusives the only competitive edge they have against Microsoft, though that edge is getting dull fast.

Sony’s response to the situation resulted in a $20 billion market value loss, the largest drop in valuation for the company since 2008. In hopes of recouping their losses, Sony attempted to restart a Days Gone sequel, but “That bridge has already been burnt,” according to Days Gone game director Jeff Ross in response to the news.

Out of fear of a market value drop, other companies put out statements on their official Twitter accounts about the situation. Nintendo stated “Fun fact: we don’t care.” Atari and Intellivision announced their preparations to acquire Take-Two and Tencent once they acquire enough capital from their consoles. Finally, Steam stated “We are reaching out to Microsoft in hopes of getting non-Blizzard games off of Battle.net because they deserve a better fate than this.”

In other related news, Microsoft had to cancel the acquisition of Ubisoft and Square Enix after most of the resources meant for that deal have instead been routed to giving Bobby Kotick a literal golden parachute.