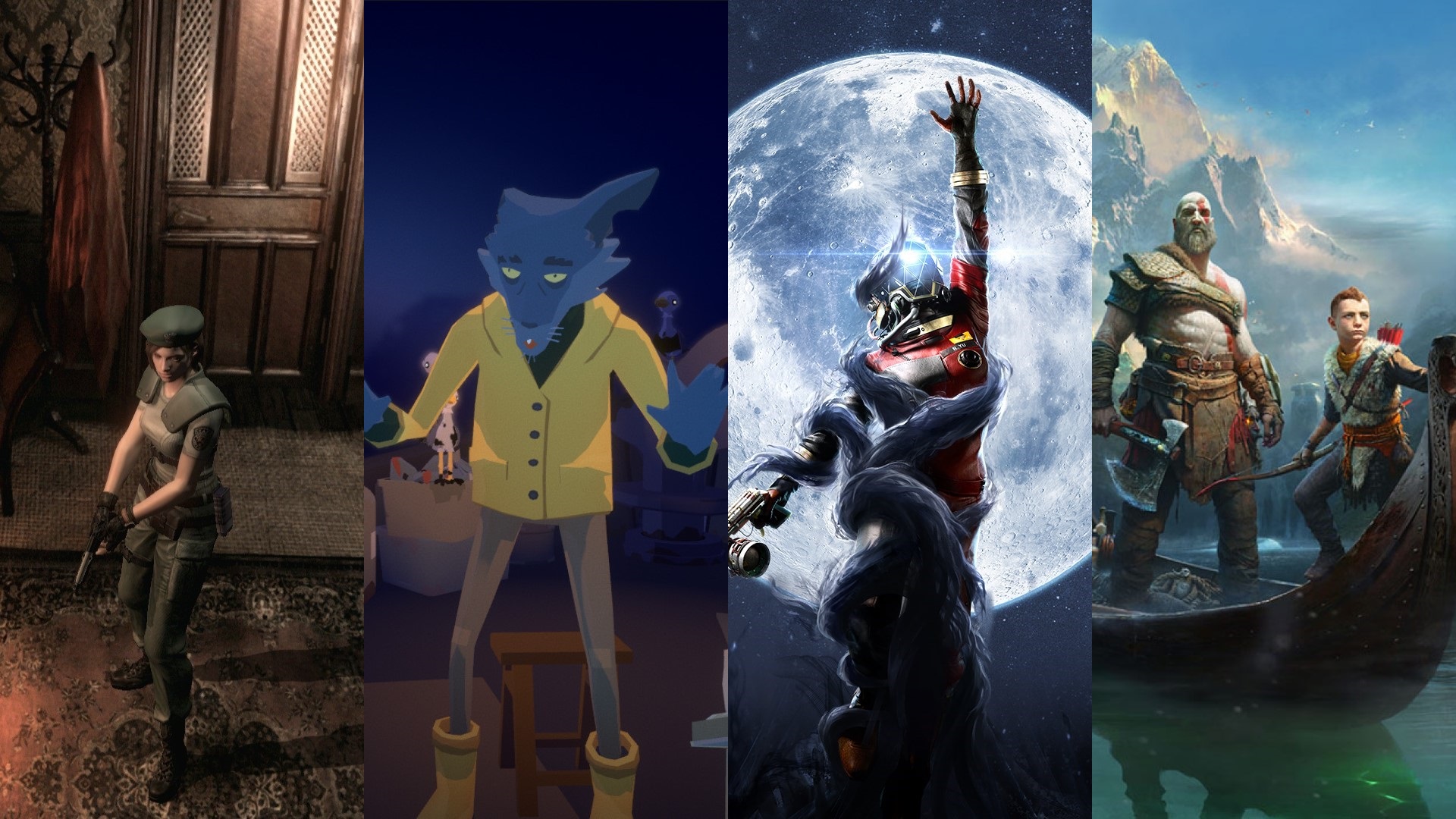 Welcome to a new set of entries into the BRG Collection. The rest of the games in my ongoing list can be found at the bottom of this blog. With that said, here are entries #49-52.

The original Resident Evil is a classic whose effects can still be seen to this day. In 2002, a remake refined and altered in a way that makes the experience more playable, allowing it to live on as a classic that is approachable. Then a remaster in 2015 makes the experience further playable to modern audiences by adding a new control scheme. Whether it be its remake in 2002 or its remaster in 2015, this newer version is the way to go. With intricate level design and a zombie threat that is truly terrifying, Capcom turned a mansion into a terrifying escape room. It’s not hard to see how influential the original game is, and its more modern iterations are a great lens into the past while optimizing the experience for the present.

Peripheral gimmicks can lead to various levels of quality, but Before Your Eyes knows how to do it right. Using a webcam that tracks blinking, the game tells the life of Benjamin Brynn as he awaits his judgement in the afterlife. More than just a gimmick for gimmick-sake, Before Your Eyes crafts a narrative that works in tandem with the blinking in such a way that shows the beauty of this interactive medium. This idea wouldn’t survive without a strong story to tell, and this game also nails it on that front by telling a story that celebrates love and life. Before Your Eyes could’ve squandered its gimmick, but instead it uses it to full effect in a meaningful way.

The Greek God of War Kratos has found himself on foreign Norse land with his son Atreus, but what was meant to be a quiet life for the two is instead a journey both grand and personal through the realms of Norse Mythology. God of War manages to pack a lot into one game by having a strong balance and emphasis on both gameplay and story, and neither feel sacrificed for the other. On top of that, it manages to portray the entire experience without a camera cut or loading screen, making for a more immersive and seamless experience. God of War is a game that feels lovingly crafted as it successfully hits on all cylinders in offering a story, characters, world, combat, and exploration worth investing into.

It’s rare when DLC stands out as something more than just a lesser experience than the game it’s attached to, but Prey: Mooncrash is no ordinary piece of DLC. It takes the immersive sim gameplay perfected by Arkane Studios and experiments with it. Whether it be randomizing placements in the world or splitting up the various abilities into different characters who have to synergize to survive, Mooncrash utilizes its open gameplay style in a different way that highlights the gameplay freedoms of the immersive sim genre. It may be a shorter experience than the main game, but Prey: Mooncrash does a lot with the short time it has.