10 Games I enjoyed but may never replay

9:45 AM on 01.14.2022 (server time)    0
Some games have surprised me on a replay. I enjoyed Simpsons Hit and Run more the second time. To my great surprise I replayed RE: code Veronica, I somehow replayed FF13, I enjoyed a second blast through BF: Bad company 2, I'm somehow tempted to play the Longest Journey again and I even replayed Braid and Limbo.
Here is a list of some games that, at present, I feel I will never need to revisit.
Alan wake 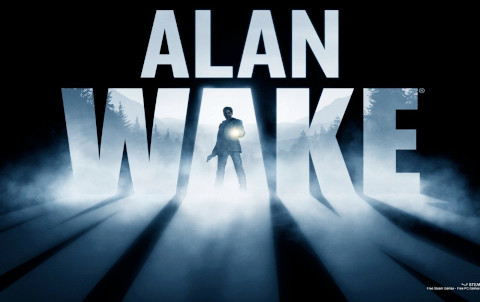 I had some fun playing this game, when it tries to go big its engine served it well, allowing for some great monster effects and cinematic spectacle. Now when some people say a game is repetitive, I usually take it lightly as I've endured some conveyor belt horrors in my time, but this game just fell away the more I played. I've heard a higher difficulty amps up the horror element of the game but I don't thing that'll make the game any shorter or more engaging. There's a great sound track, good atmosphere, a great dodge button, an average story and hilarious character animations. Maybe a sequel will help realise its potential but this felt like playing through a trilogy with only enough gameplay content to support a single shorter game. I'm glad the game has found a following as it feels to be spearheading an approach to this genre no one else is following.
Star Ocean 3 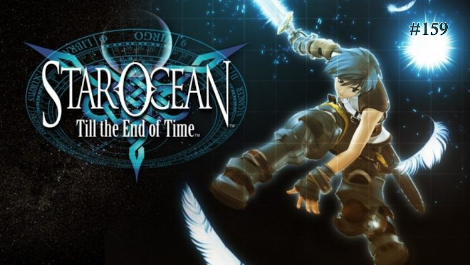 I enjoyed this game quite a lot. More than I should have but it arrived at the right time, was off school, drought of games and TV etc. I needed a simple RPG with plenty of exploration to fill some free time. But anyone who has played the final third of this game knows it stops becoming a simple affair. The final disc has several boss fights and story events back to back with no saves and massive difficulty spikes. Regardless of opinion on the story's direction (it goes tits up, is very worthwhile) and the final part of the game struggles to justify what feels like an expansion. I still recommend the game because the combat is a joy, the majority of the game is well balanced and I think it's worth a turn but it could take a modernised HD remaster before I declare it worth seeing though til the end.
Super Meat Boy 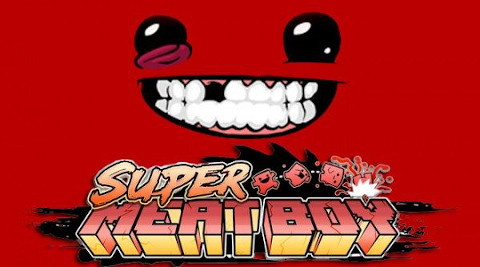 A landmark game for me. The game that forced the indie scene into my face and rubbed blood soaked meat on me until I liked the taste. This game is a delight. This game is also a b*llache. The final level demands twitch reactions. The game is a wild exercise in trial and error. The game is a weird tumble through saws and cleavers and ruined lands or spikes and... it's worth every minute. I did boot this game up again and discovered it had been updated with an alternate level for every original level. I played many of these and had a great time. BUT those were new levels not me replaying the old levels so its did not count as a replay. ...the point I'm trying to make is that this game gave such a wealth of content I couldn't help not love it and feel the need to voice appreciation. I just don't fancy getting chopped, stabbed, shredded and bloodied all over again just for the fun of it.... maybe, we'll see.
L.A. Noire

I rented the game. It was fun sometimes even if I sort of stumbled through a lot of the games investigations. A replay probably would reward me but the games payoff was subdued and a late narrative shift of character focus just made the game feel padded and so I just don't have the incentive to return. I saw the story get wrapped up, it went the se7en mode and so I got myself a climax and I felt I could close the book on this one for good. If this ever gets a full HD remaster or remake I may be tempted but there are other games I'd rather give a try than revisit this.
Infamous 2 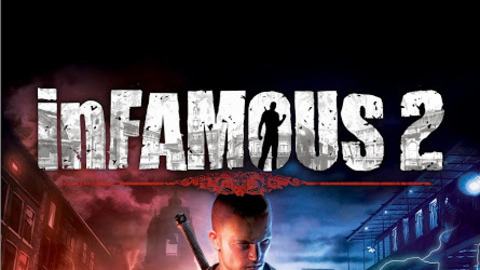 A game that is fast, fun and chaotic but I was tired of the game before it finished. The game threw in plenty of choices but I always felt I made the right one and I had no curiosity to see the alternate outcome. I also have no desire to revisit the combat. I feel I got everything out of the colourful setting the first time. I'm open to the franchise but not this entry. I replayed the first one three times for reasons long forgotten.
Kingdom Hearts: Chain of Memories & 358/2 days

I've replayed the main entries a few times now thanks to improvements made by remasters such as camera control and skippable custscenes but these side-games... whew. I actually enjoyed the DS spin-off game. The combat was simple and the boss fights memorable (that's a big score for this series) and it's even managed to use its hardware for an emotional beat toward the end and the final level uses setting, music and narrative momentum to make it feel satisfying. But once really was enough. I made an attempt to replay Chain of memories with the 3D remake but I don't even remember how far I got or why I even gave up (besides the obvious rehashed levels). I suppose there is a reason the YouTube movie versions of these games are so popular as they do contain story beats for fans to chew on.
Gears of War 4 (the campaign) 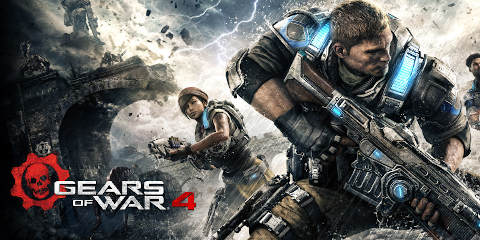 A fun but unremarkable campaign. Bias clouds my memory since playing co-op made for some good times (and good laughs at the attempts at narrative and character drama). I vaguely recall some vehicle segments that were so forgettable I have to convince myself they were really a part of this game. Horde and other modes have been taken over by the sequel so I can't see a situation where I return to it besides it being easier managed than its massive sequel.
Splinter Cell 1 & 2

I actually do appreciate Pandora Tomorrow (the second one) but the third game just feel like such an evolution and refinement hitting so many right notes that it makes going back to the older games a chore. Just the thought of those menu commands already tightens my jaw. The missions are still neat with some cool environments and gadgets, however I really think it will take a full clean up to make me come back.
Asuras Wrath 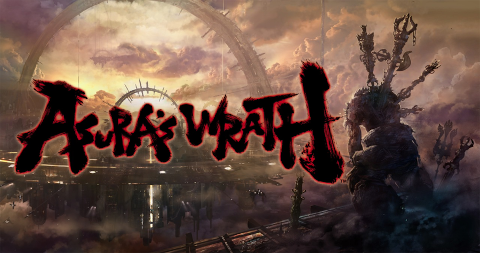 An interesting play through to say the least. A game you sort of interact with occasionally rather than play. Sometimes I didn't even understand what I was doing but I didn't die so I never learned. I even wanted to check out the DLC to get some closure but that meant money and I needed to return the game so my desire quickly evaporated. I would like an edited version where they get rid of some space shooting sections and just keep the DBZ action.
Resonance of Fate 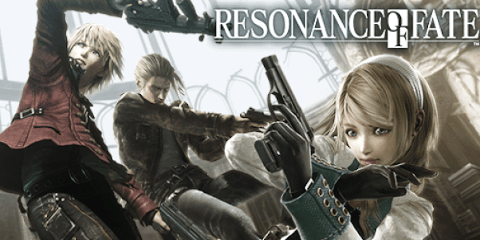 It was too much the first time around. I liked this game and while I'm not tempted to return for the story or the setting, I want to relive some of the badass combos I delivered (usually by a stroke of luck) but this game also kicked my ass around the room for so many hours that I think I've sank enough time for two or three playthroughs. A re-release with a New Game+ would be nice but I think the game was built without much replay value.
Some HM's : Ghost Recon: AW, Prince of Persia 2008, Killzone Liberation, GTA: Liberty City Stories, Indigo Prophecy, Halo: Combat Evolved, Blue Dragon, Eternal Sonata, Perfect Dark Zero, Xenoblade Chronicles.
Never say never, but I'll probably definitely not be replaying these games. They are fine games but my time with them is done which is usually because the time was a good time the first time and that was enough.
Let me know about any games you feel similar about or how you feel about the above entries or if you think they deserve a revisit or any games you think are designed to be replayed.
Thanks for reading.
Login to vote this up!