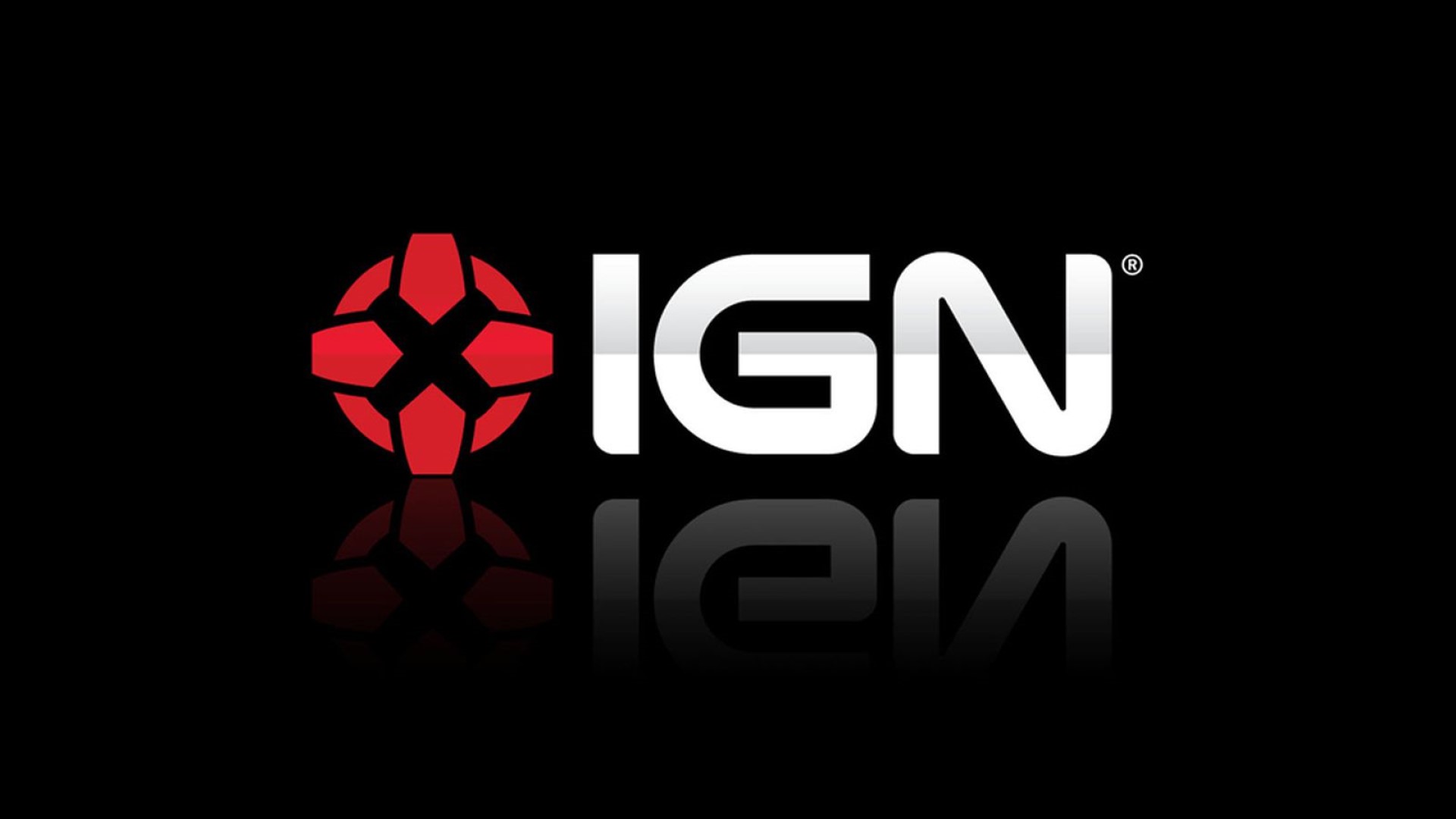 “Video game” media outlet IGN filed for Chapter 11 Bankruptcy recently due to a sharp decline in viewership and ad revenue. In an article posted on their website, IGN stated the reason for their downward spiral is due to their discontinuation of movie and television show coverage just one month prior.

“Over the past few years, we at IGN have noticed our content shifting away from video games and instead towards movies, television, and really anything non-video game related. We hoped to get back to our gaming roots by purging all non-gaming media, but it seems as though we have made a grave error,” said current Editor-In-Chief Tina Amini in the article.

Amini also states in the article “We should’ve known better than to do what we did. The amount of viewership we get just off of Marvel content alone is insane. And don’t even get me started on the other Disney properties like Star Wars. Hell, half of our staff’s salary comes from streaming service articles alone and Funko Pop affiliate links keep a roof over my head.”

In hopes of getting revenue back on track, IGN announced their discontinuation of video game reviews. “People constantly complain about our game reviews, so what’s the point in even making them?” said Amini. She said the removal of game reviews is projected to drop their monthly review article count by about 4%.

While the removal of game reviews may drop the number of reviews down, Amini is hopeful about the outcome this new shift will have. “With more hands on-deck for movie reviews, we just may be able to finally make a movie review that isn’t god-awful and is essentially the opposite of what the movie actually is.”

IGN’s restructuring under Chapter 11 Bankruptcy is planned to last for about a year and the debt payment is said to be around $72 million.

In other related news, Gamespot saw a 50% decrease in monthly article counts after announcing their discontinuation of articles involving acquisitions, game delays, and game company malpractice.