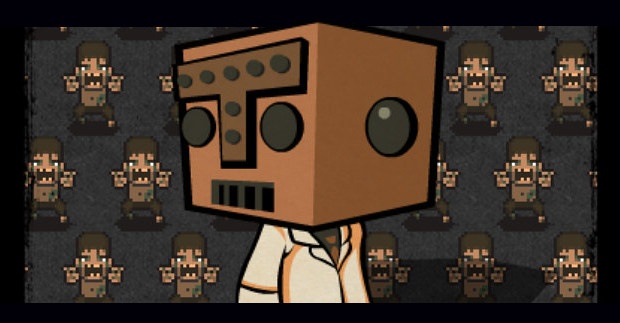 Released just over a year ago now, Cyberpunk 2077 has become infamous on the large amount of bugs and ground breaking glitches that have made the game become very disliked and is often described as a dissapointment, given that it took so many years to make a glitchy disaster. However, on next gen experiences, this game is a completely different story. On my Xbox Series S, I haven't experienced any glitches or bugs at all, making the game for me one of the best RPG's of all time.

Cyberpunk 2077's story is where the game is at its best. You can choose from three different lifepaths which effect your story as you come from a different background, and straight from the beginning, you are confronted with possibly one of the best character customisers I have ever seen, giving you endless options. You are also confronted with different dialouges that you can pick, altering your experience with the story, and everything you pick will affect you in the long run. The voice acting is top notch, including amazing voice acting from Keanu Reeves himself.

Overall the gameplay is the same of your standard RPG shooter type game, with nothing special or added to it, but it still provides an enjoyable experience, with several weapons to challenge you as you digress through the game. The open world follows a similar structure to that of Grand Theft Auto V's, where the missions and side mission are based in the open world, not linear missions that can only be visited once.

On my Xbox Series S, I experienced smooth performance, at upscaled 4k (due to my Tv's resolution) and 30FPS. I was a little bit unimpressed by the 30FPS marker (I once did an FPS test and it went to 40, so it may not have a cap to it) but the next gen upgrade will arrive soon for free, which will allow me to play at a buttery smooth (hopefully) 60FPS. Through my playthrough I have not experienced any bugs, glitches or character and exnviorment pop in issues, so I have had quite a lucky experience so far.

Overall, I think Cyberpunk 2077 is a masterpiece of a game and it is criminally underated due to its well known glitches, but I think if you have a next gen console or good pc, this game is definetly worth a try.

- The greatest streamer alive- Some random guy that watches memes