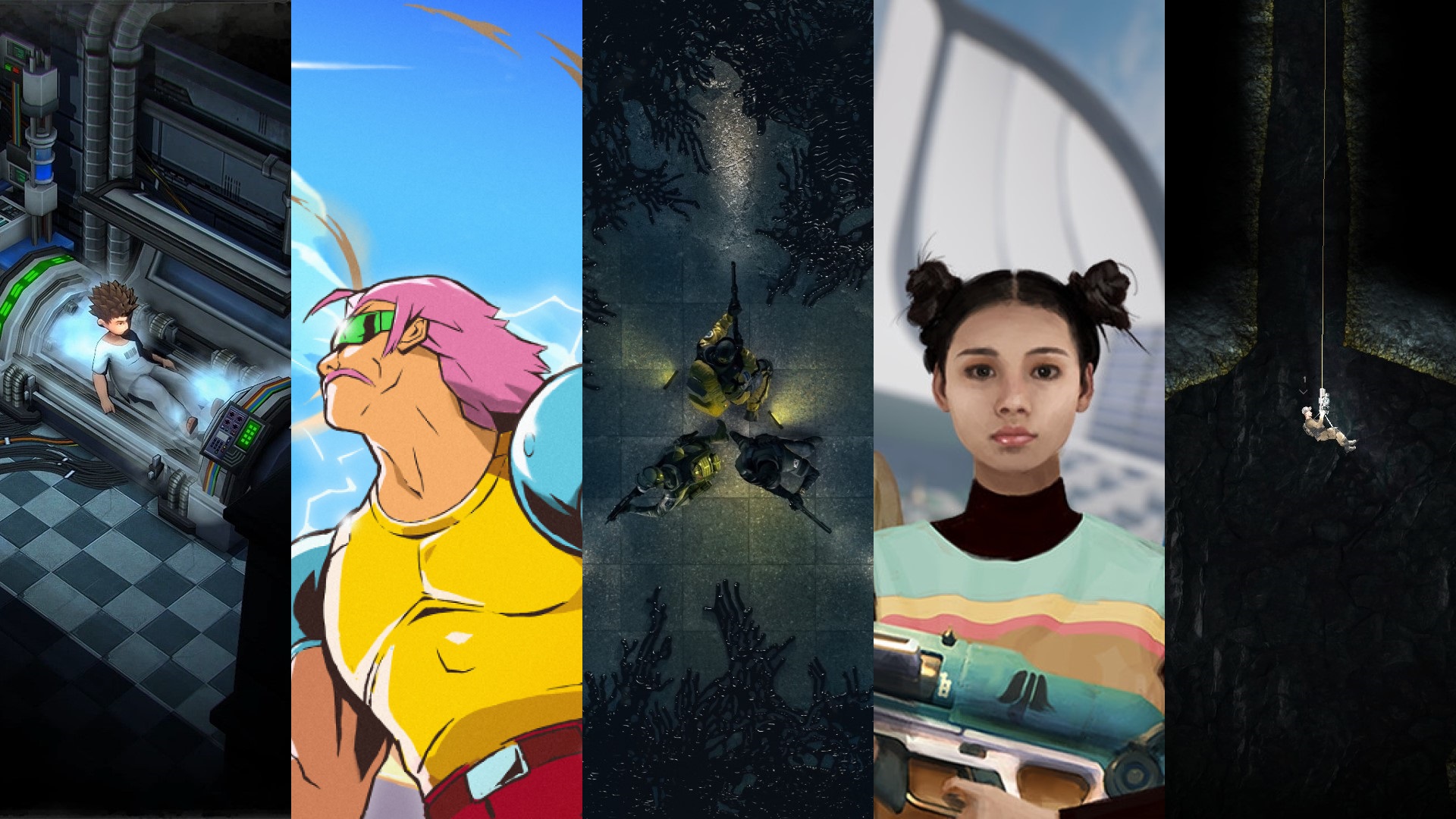 January is the quietest time of the year in terms of game releases, but there are still some of note releasing in the new year. Happy New Year everyone, and here are my picks for January.

The game has to release on at least one major systems (PC, PS4, PS5, Xbox One, Xbox Series X/S, Switch). I do not count re-releases or remasters, but I may make an exception for remakes. One thing I do count is a game either entering or exiting early access, but that game can only be counted once. If a game has multiple release dates like Destiny 2 or GTA 5, then I will only count the earliest release date. The exception to that is if the game has a pre-order bonus of entering the game early, in which I will count its normal release date. If I put a game in my top five but its release is delayed, I will not qualify it for the top five for its new release month. Finally, it has to be a game, not a DLC. With the rules out of the way, here are my top five anticipated titles of January. 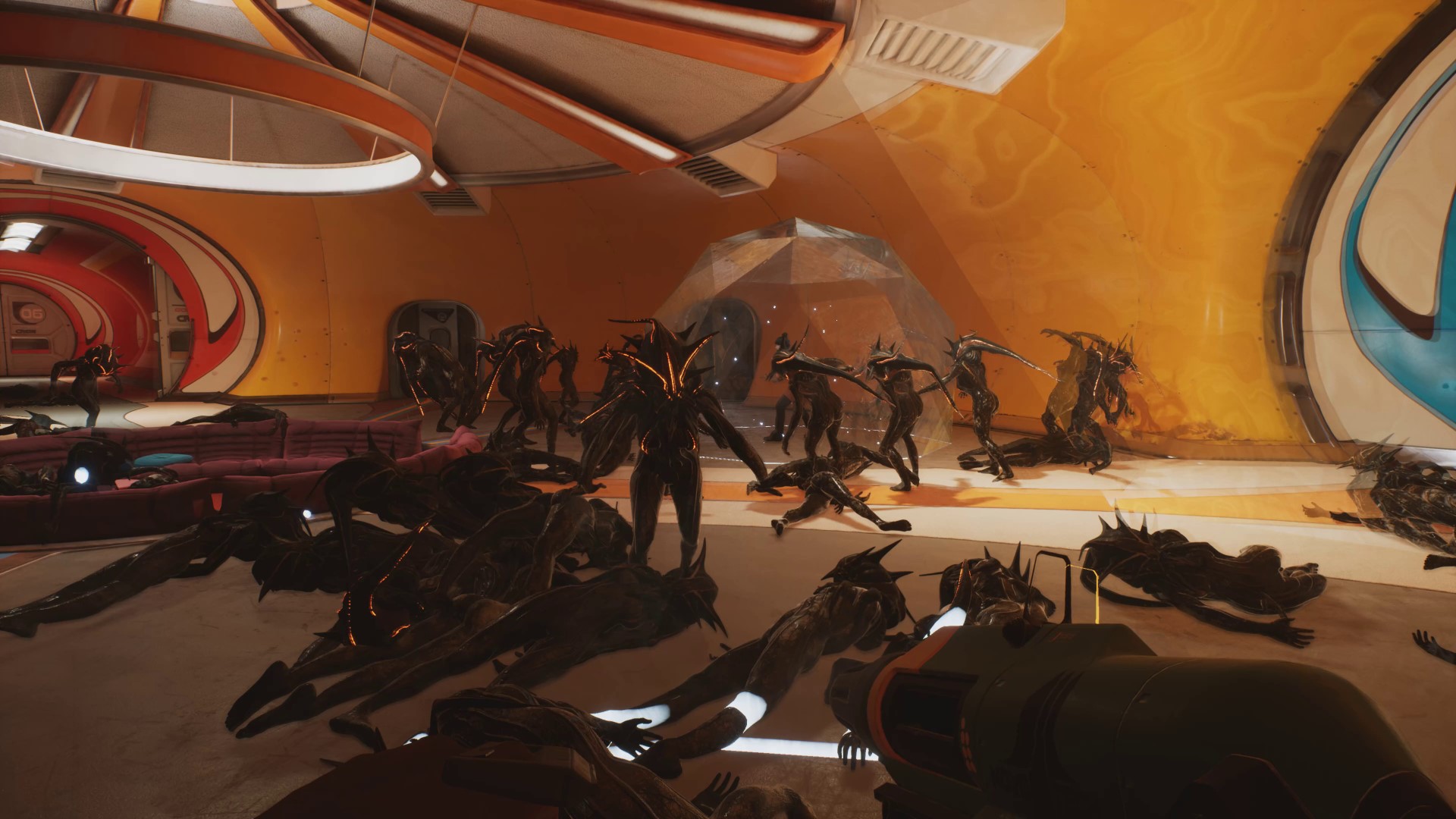 The Anacrusis by Stray Bombay is a Left 4 Dead-like co-op shooter that takes place in an alternate 70s sci-fi setting where survivors fight for their lives aboard a starship. My interest in this game purely lies within its setting, as I think it’s super cool-looking and it could lead to some interesting weaponry and enemies. As for the game itself, while it looks like a Left 4 Dead-like in a sea of many others, I think there’s still good times to be had here. The Anacrusis will release into early access on the 13th for PC, Xbox Series X/S, and Xbox One. 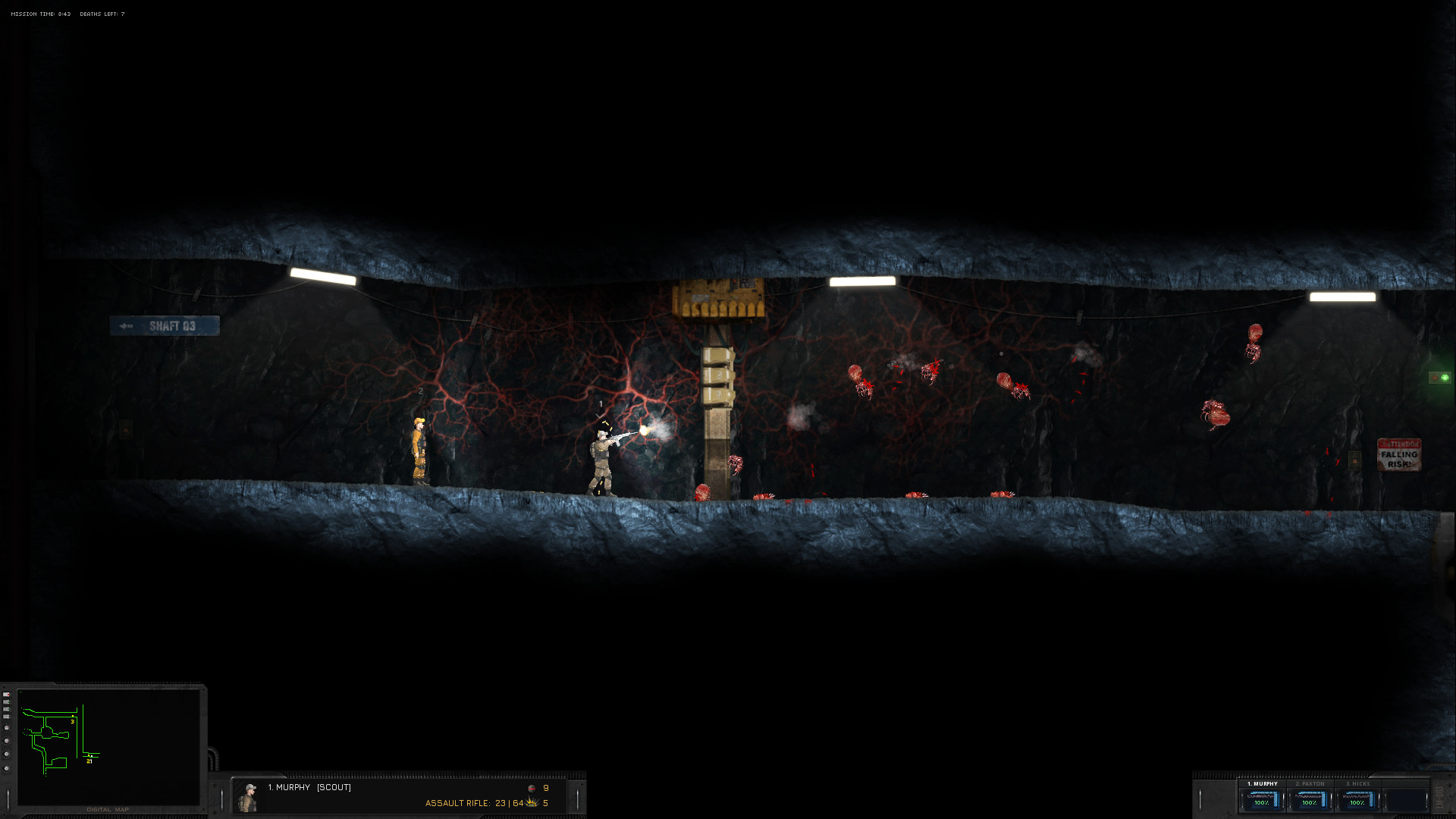 Cogwheel Software’s Hidden Deep is a 2D atmospheric sci-fi game about a search and rescue for a research team in a mining facility under the ocean floor. I didn’t pay this game much mind at first, but I think there’s actually a lot of potential with this game in terms of its physics gameplay and tools at your disposal. I think it has the potential to be a hidden classic along the lines of Barotrauma, but only time will tell on that. Hidden Deep will release into early access on the 24th for PC. 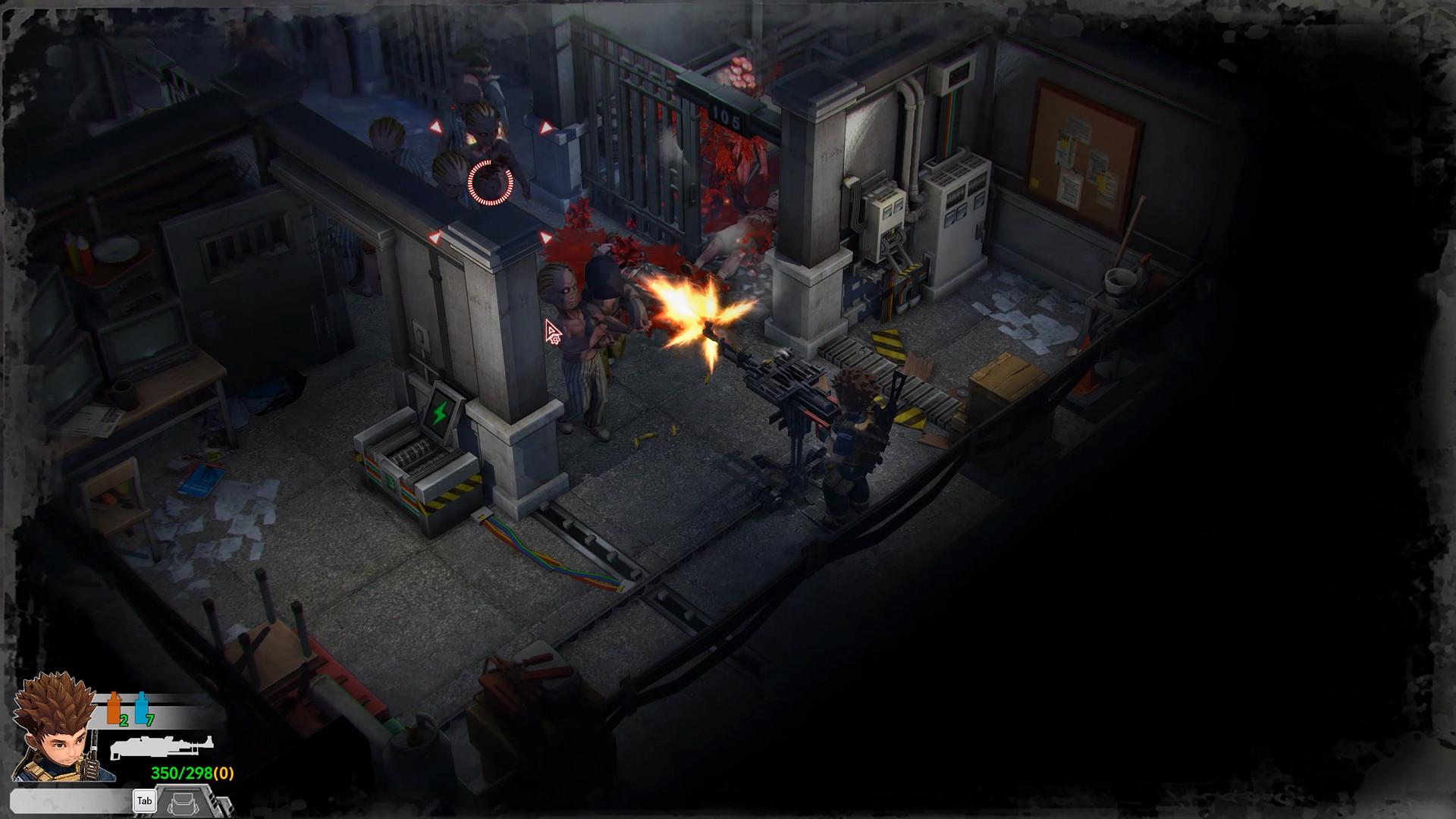 One Gruel Studio’s Heaven Dust 2 is an isometric survival horror game about a guy trying to escape from an institute filled with zombies. Ever since I started playing the Resident Evil Remastered HD, I have been wanting to get my hands on as many classic survival horror games as I can, and this game is no exception. Plus, I’m interested in seeing how well a game like this works in the isometric point-of-view. Heaven Dust 2 will release on the 6th for PC and Switch. 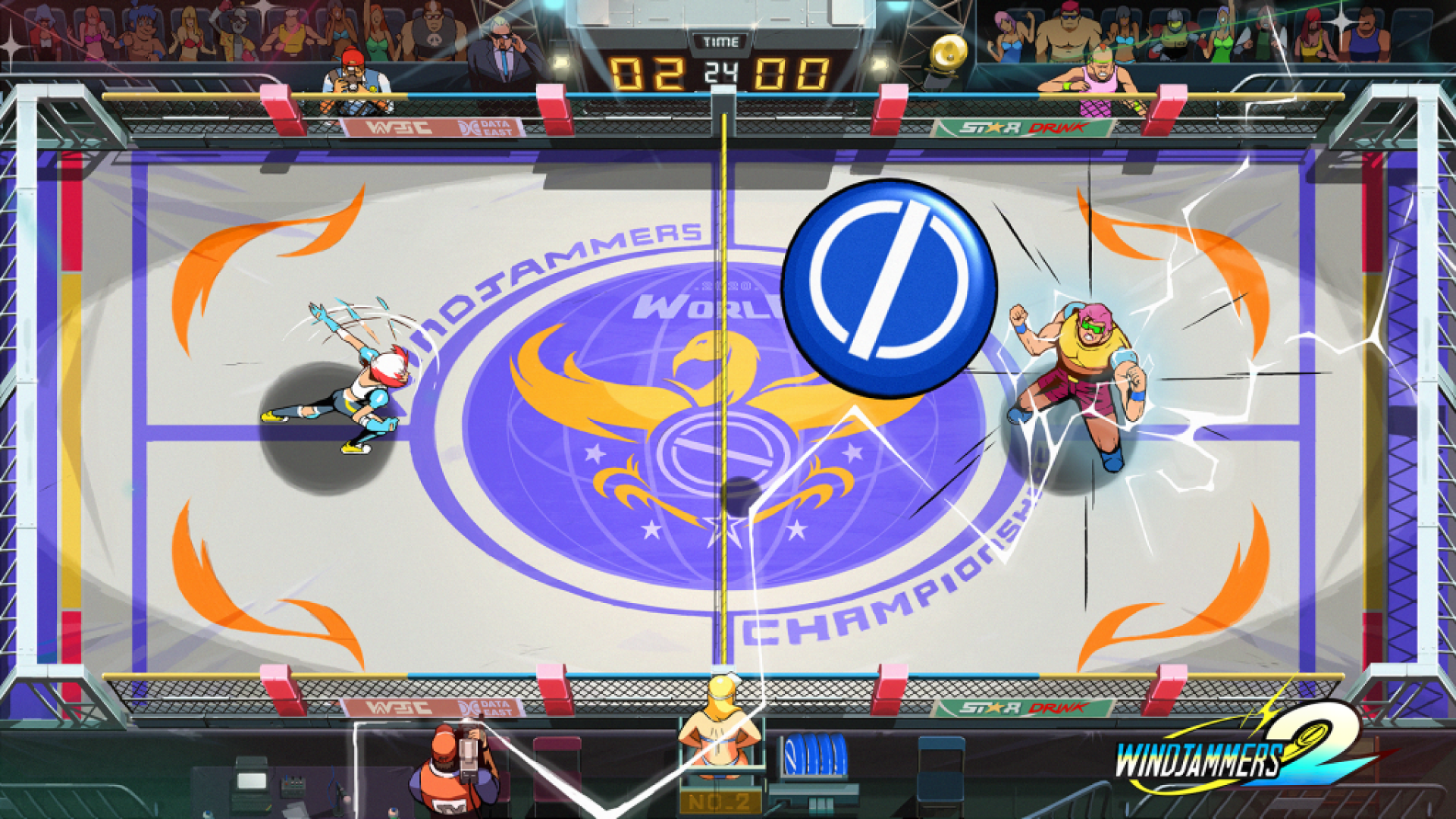 Windjammers 2 by Dotemu is the sequel to the cult-classic sports title about two players throwing a frisbee back and forth in hopes of hitting the wall behind their opponent. Windjammers looks like a super cool game to get into, but I just haven’t really played the original, so I’m hoping the sequel will be my chance to get into it. The gameplay looks like a lot of fun, the art looks great, and I think this will be a great addition to my Switch library. Windjammers 2 will release on the 20th for PC, PS4, Xbox One, and Switch. 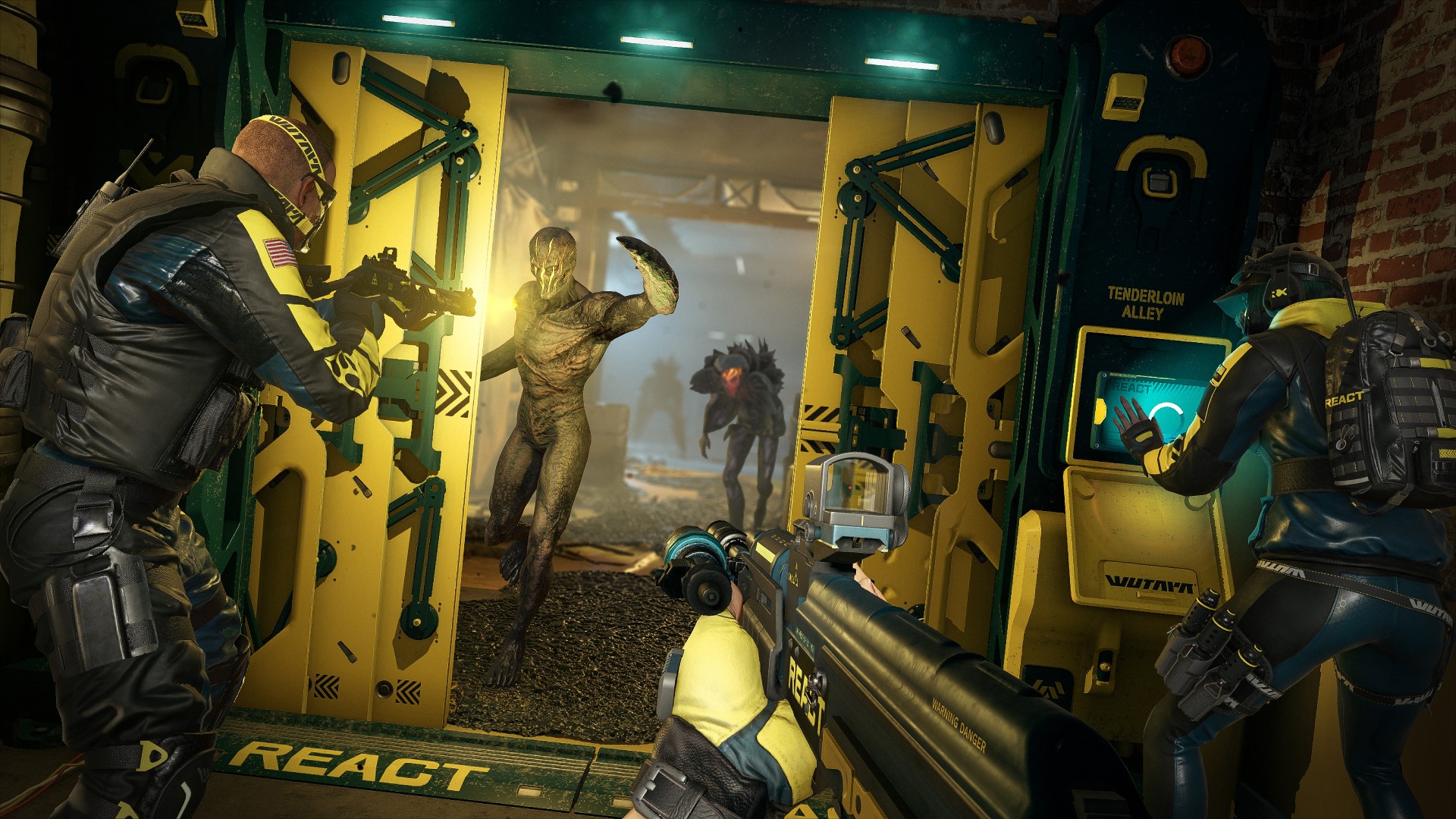 Rainbow Six Extraction by Ubisoft Montreal takes Rainbow Six Siege and places it in a co-op alien shooter. While I am tiring out on these co-op shooters in general, I am actually pretty hyped for this game as I think it’s doing some unique things in this space. Between the the goo stuff that grows on the ground, missing-in-action operator missions, and level structure, R6 Extraction feels different compared to other similar shooters. Rainbow Six Extraction will release on the 20th for PC, PS5, PS4, Xbox Series X/S, and Xbox One.

That is going to wrap up the list. Thank you for reading, and tune in next month for another set of releases.