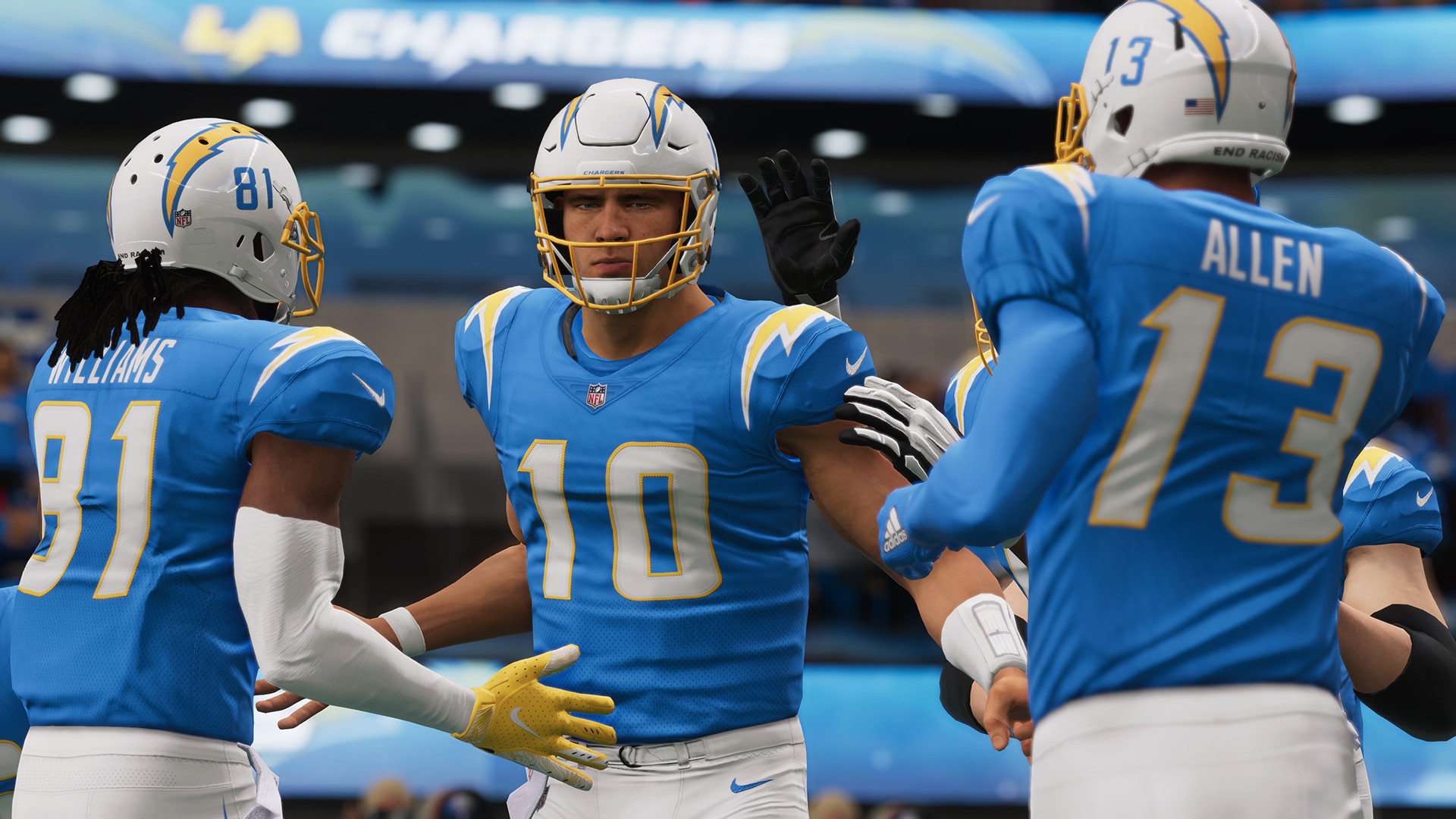 NFL legend John Madden died during this time at the age of 85. He’s best known for his work as the coach for the Oakland Raiders followed by becoming an NFL analyst. In the video game space, he’s the namesake for the line of Madden NFL games over the past few decades.

After a lengthy battle, Riot Games has agreed to settle on a $100 million payout to settle a class-action lawsuit made against the company for sexual harassment and discrimination. The California Department of Fair Employment and Housing, the group who approved the settlement, is planning on giving $80 million of the $100 million to female Riot Games employees and contractors while the remaining amount will go towards legal fees. The company also must set aside $18 million for pay adjustments and new positions.

Ready or Not Loses Publisher

Team17 cut ties with Ready or Not developer Void Interactive after the developers announced a school shooting mission. While neither studios have confirmed this to be the case, it seems as though this is the most likely reason for the breakup.

Brain Cells in a Petri Dish Taught to Play Pong

Scientists at Cortical Labs taught ‘DishBrain,’ a petri dish of a few human brain cells, to play Pong. Not only that, but this petri dish does a lot better than AI at learning the game, though a good AI will still easily beat DishBrain at the game. By using electrical signals, DishBrain uses its neurons to control the paddle, and it learned how to do it in roughly five minutes.

Over the past six months, Ubisoft lost over 60 workers, including five of the top 25-credited employees of Far Cry 6 and 12 of the top 50 employees from Assassin’s Creed: Valhalla. There is even one report of one employee who left having to solve a problem for a game because they were the only one who knew how to solve it. Reports are saying the exodus is due to multiple factors including misconduct, NFTs, and company culture.

Just when people couldn’t get any more tired of studio acquisitions, Embracer Group decided to embrace comic book company Dark Horse Comics. This includes the comic company’s 300+ intellectual properties. The hope is to “strengthen transmedia capabilities” and tap into its IP library for more games, according to a statement made by the company. Also during this time, Embracer Group acquired Shiver Entertainment, Spotfilm Networx, Perfect World Entertainment, and DIGIC.

Chad Stahelski, director of the John Wick films and the upcoming Ghost of Tsushima film, was interviewed by IGN about the upcoming samurai film. While the film is early on in its development as its script is still being developed and they don’t have a lead yet, Stahelski still had some words to say about the film.

“We just want to do it right,” Stahelski said. “You know how video game adaptations can go. So we’re taking our time and doing it right. We’re working very closely with game developers to make sure we stick to what’s great about it.”

Myth of Empires Files Lawsuit to get back on Steam

After being removed from the Steam store due to a DMCA takedown by the folks from Ark: Survival Evolved, Myth of Empires developer Angela Game has filed a complaint in court against the Ark studios. The claim is requesting an injunction against the DMCA, stating that the evidence used against them is incomplete and not copyrightable. Ark developer and publisher are not backing down, however, and it seems they have an overwhelming amount of evidence against the Chinese strategy game.

Weird West, the isometric Western RPG by the co-creators of Dishonored, has been delayed until March 31, 2022. According to a Twitter post, the game “needs some wonky moments ironed out.”

It’s the end of the year, which means a games of the year list. I also wanted to get my movies of the year list out during this time, but I couldn’t due to the fact that I was still watching 2021 films up-to this point. Still, the GOTY 2021 list is out, and Loop Hero took the cake. I also had a special mentions list for all the games that were of note for me this year that didn’t make the cut. Congrats to all the great releases of this year, and I hope 2022 also brings a lot of great hits.