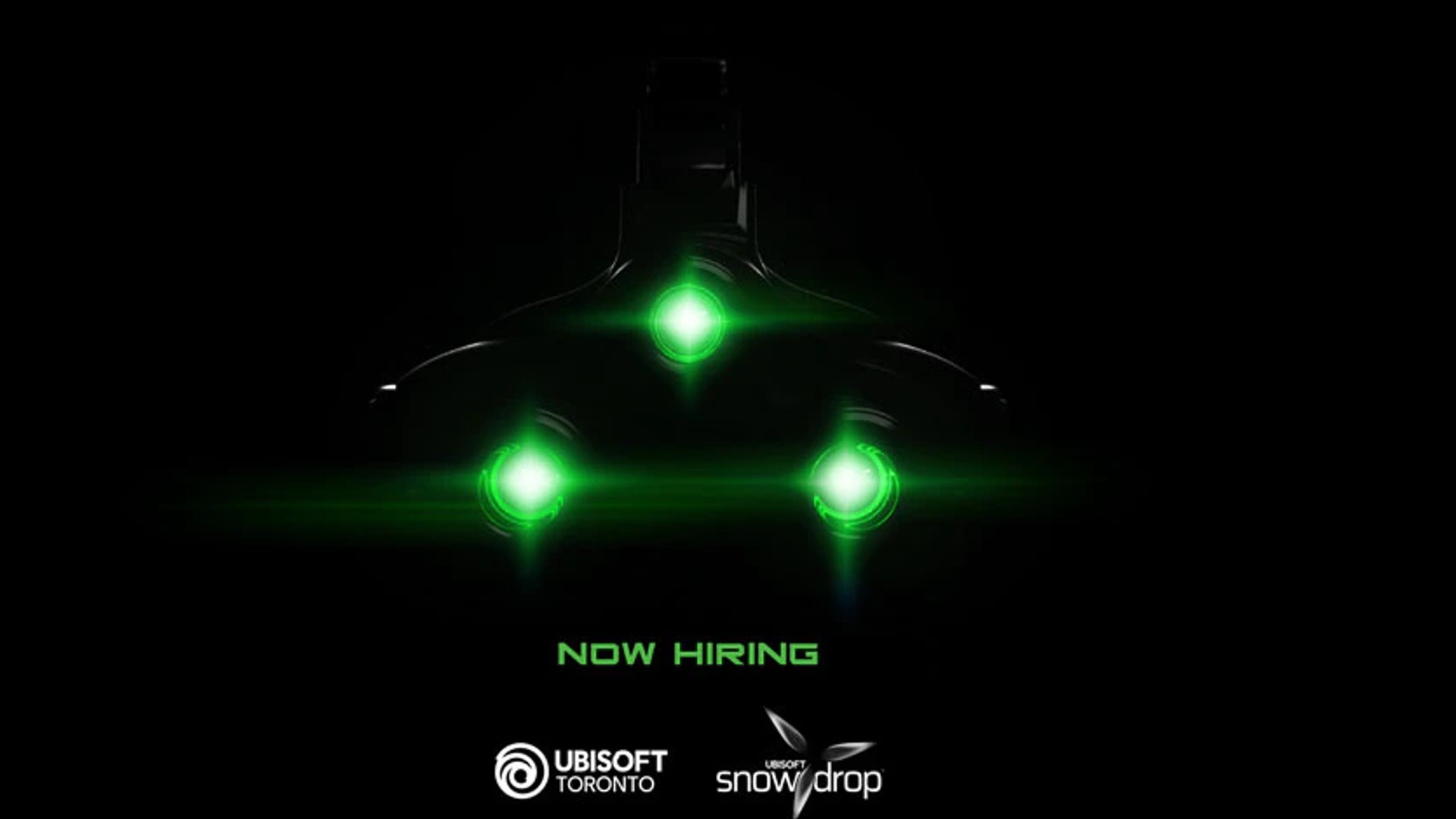 After many years of radio silence and inputting the Splinter Cell IP into anything other than a new Splinter Cell game, Ubisoft Toronto confirmed their work on a new Splinter Cell remake. In an article on Ubisoft’s website, Producer Matt West stated, “We’re building it from the ground up, we’re going to update it visually, as well as some of the design elements to match player comfort and expectations, and we are going to keep it linear like the original games, not make it open world.”

There is no set release date or time schedule as of this time.

Cyberpunk 2077 developers CD Projekt Red has settled with investors who filed lawsuits against Cyberpunk for its poor launch. The company settled on a $1.85 million resolution. The game has reportedly made $563 million. The controversy doesn’t end with this, however, as Keanu Reeves said in an interview that he’s never played the game before despite CD Projekt Red stating otherwise.

Hades is the first video game to win the Hugo Award, which celebrates achievements in science fiction and fantasy works. This is the only time a video game is set to win a Hugo as a special category, though there is consideration for including video games as a permanent category. The other nominees for this award include Animal Crossing: New Horizons, Spiritfarer, Final Fantasy 7 Remake, The Last of Us: Part 2, and Blaseball.

Shortly after Ubisoft’s announcement of NFTs in their games, GSC Game Worlds announced their plans to implement NFTs in their upcoming game. Their NFTs would include in-world items and NPC appearances. As a result, fans backlashed against the idea. After a failed defensive messahe of their NFT systems, GSC Game Worlds announced that they cancelled anything that relates STALKER 2 to NFTs.

Studio gobbler Tencent announced their acquisition of Slamfire, the parent company of Turtle Rock Studios. According to Turtle Rock, they will retain their current leadership and developmental independence.

Praey for the Gods by No Matter Studios is a “boss climbing” open-world adventure game that takes inspiration from Shadow of the Colossus. The reviews from critics haven’t been great, but the user reviews have said otherwise so I’m not going to write this game off yet. I haven’t played Shadow of the Colossus yet, and I think this looks like a neat one-of-those. Praey for the Gods left early access on the 14th and can be played on PC, PS5, PS4, Xbox Series X/S, and Xbox One.

The Gunk by Image and Form is an action-adventure game about exploring an alien planet full of gunk. Even though the game has released, I still don’t know much about it, but that’s fine. I’m still riding on the developers (who make the SteamWorld games) as my main reason for interest in this title. The Gunk released on the 16th for PC, Xbox Series X/S, and Xbox One.

Both of these blogs are satire.

Cookie Clicker creator launched a new Kickstarter campaign for his new Cookie Clicker themed board game. The goal of the game is for the first player to hit 1 decillion cookies but doing so is way easier said than done. Through various business practices both legal and not, players have many options as to how they get those cookies so long as they don’t think too hard about their moralistic actions. The board game will launch in late 2022 if the crowdfunding goal is met.

Nacon Files Patent for Logo-Swapping Feature from The Sinking City

Patents are important for businesses, which is why Nacon filed a patent for their logo-swapping feature in The Sinking City. They felt their ability to steal their developer’s product, crack it, and sell it without their consent while swapping out the developer’s logo for theirs was important, so they decided to protect it. In retaliation to this, Frogwares attempted to delist the game again and screw around with the configuration files of the game.