Nacon Files Patent for Logo-Swapping Feature From The Sinking City 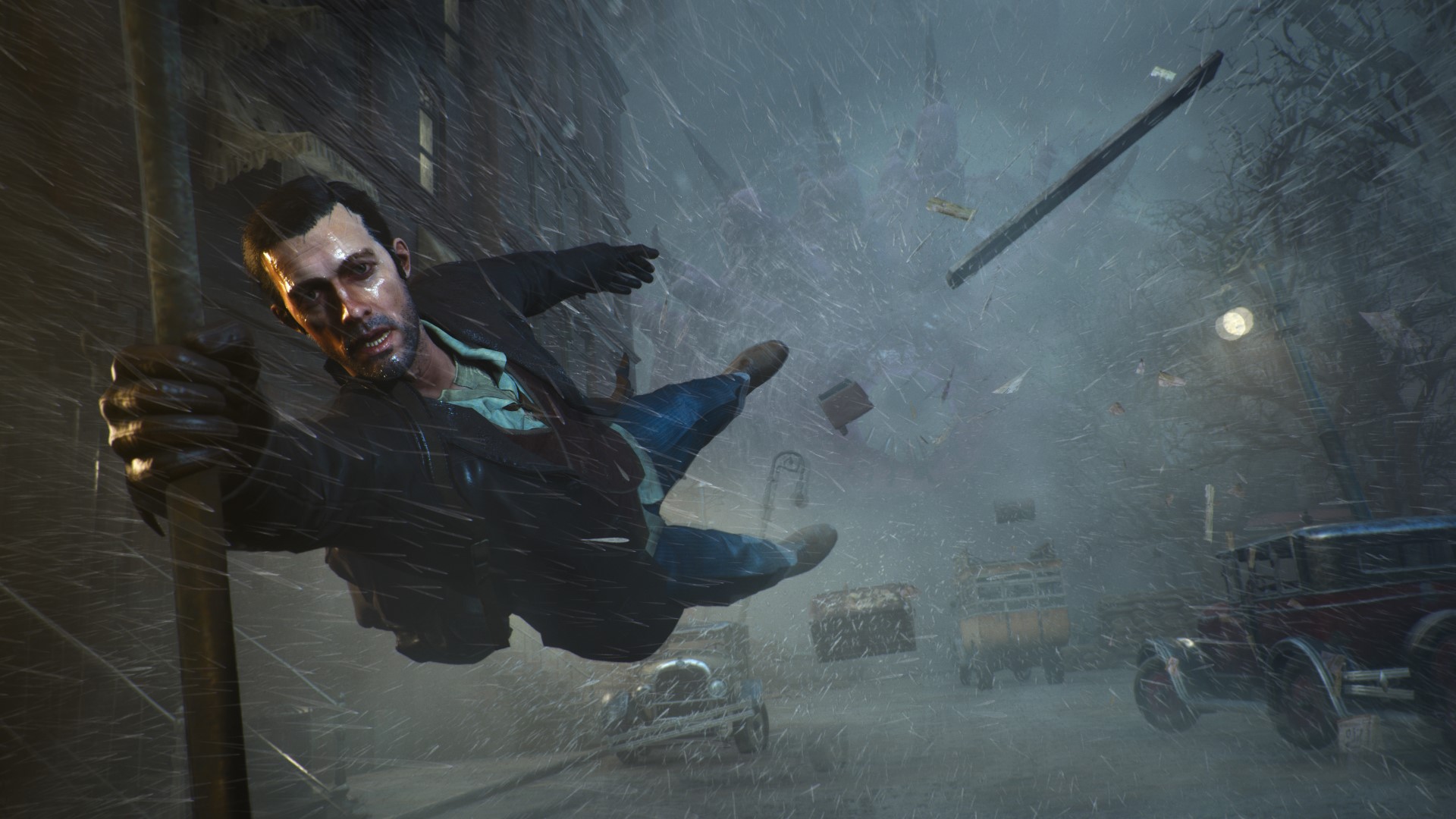 Nacon, formerly known as Bigben Interactive, has recently filed a patent of one of the features from The Sinking City, a game they published.

The patent is titled “Loading Screen Company Logo Swap in a Video Game.” Nacon is credited as the inventor of this feature, and the abstract of this patent states “The ability to pirate another company’s product by swapping their company logos with ours in the loading screens.” The abstract also includes statements such as “The ability to hack our published titles and change the configuration files,” and “The ability to use the Court to enforce contracts originally breached by us to publish a product we own selling rights to but don’t own the IP of.”

The patent was filed on February 26th, 2021, the same day The Sinking City was re-released onto Steam, and it was approved on December 12th, 2021.

In response to the approval of this patent, The Sinking City developers Frogwares put out a blog post on their website stating they will “Try to delist the game again, just out of spite.” The blog also states “While we are aware of the fact that we can’t do much in our current situation, we do have the encryption key to the current Steam version, so we are going to have some fun with it.”

In other related news, The Sinking City PC players who have played the game recently noticed every single one their key bindings changed with no option reset them back to default.