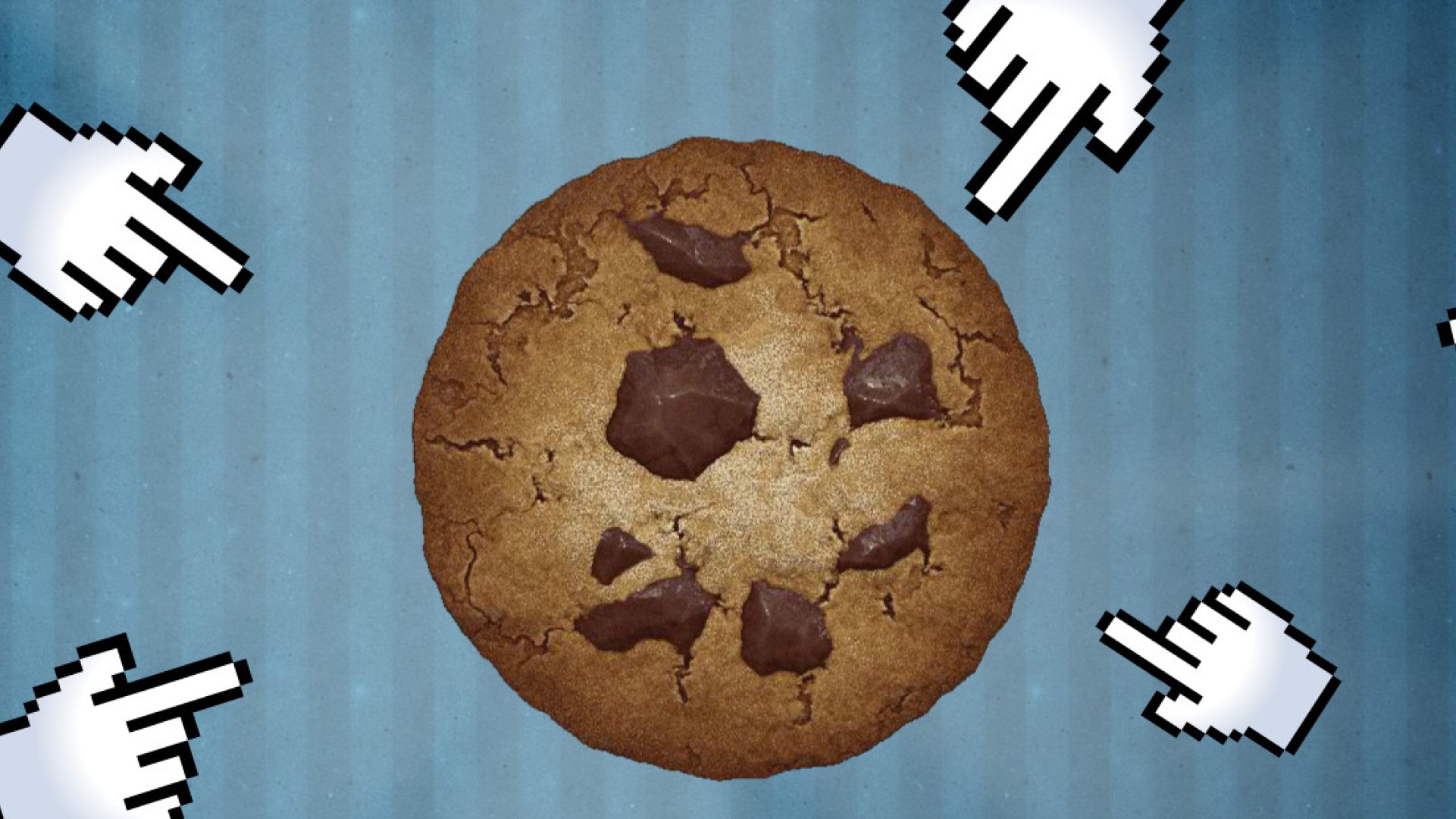 On December 3, Julien "Orteil" Thiennot announced on his Twitter account a new board game based on his popular incremental game Cookie Clicker. The board game just launched on Kickstarter with a goal of $20,000 and a time window of 21 days.

According to the Kickstarter page, each game will last approximately 4 years and should be treated as a side venture similar to a second job. The purpose of this game, according to the Kickstarter page, is to “Capture the simplistic, chill gameplay of Cookie Clicker…and throw it out the window to open the player’s eyes to exactly how this many cookies come to fruition.” Much like the game itself, players play this board game inactively, and the goal is for the first player to reach 1 decillion cookies.

While the goal may sound simple enough, the Kickstarter page emphasizes the game’s complexity. “While players may want to just press the button until they hit one decillion (each button press creates one cookie), the game offers plenty of avenues to create cookies faster than their opponents,” according to the game’s description.

The page goes on to explain the various rules and ways of earning cookies. Using the laptops in the box, players can earn more cookies in such ways including stock trading, buying businesses and properties to expand the cookie business empire, cryptocurrency mining, controlling the pay of workers to maximize profits, funding corporate death squads to silence opposition in third-world countries, setting up illicit cookie businesses and shell companies to launder the cookies, lobbying politicians to get pro-cookie policies passed, and more. The laptops keep track of all these actions and inputs them into an algorithm that weighs the morality of the player’s choices and tells them how good or evil their actions are, though this meter has no effect on their profits.

On Friday, the two players must meet, which is where all of the other board game pieces come into play. The two discuss earnings and losses, followed by playing the board game with the cookies they earned. Players move their pieces around the board and, depending on the tile they land on, must draw from one-of-twenty card types. “These cards are meant to have the two players interact with each other. They can enact trade deals, trade wars, mercenary wars, mergers, acquisitions, and even a duopoly,” says the Kickstarter page. Players play the board game until the stock market opens back up on Monday, in which they will go back their ways of making more cookies until next Friday.

Cookie Clicker: The Board Game, if the funding is met, will release in late 2022.