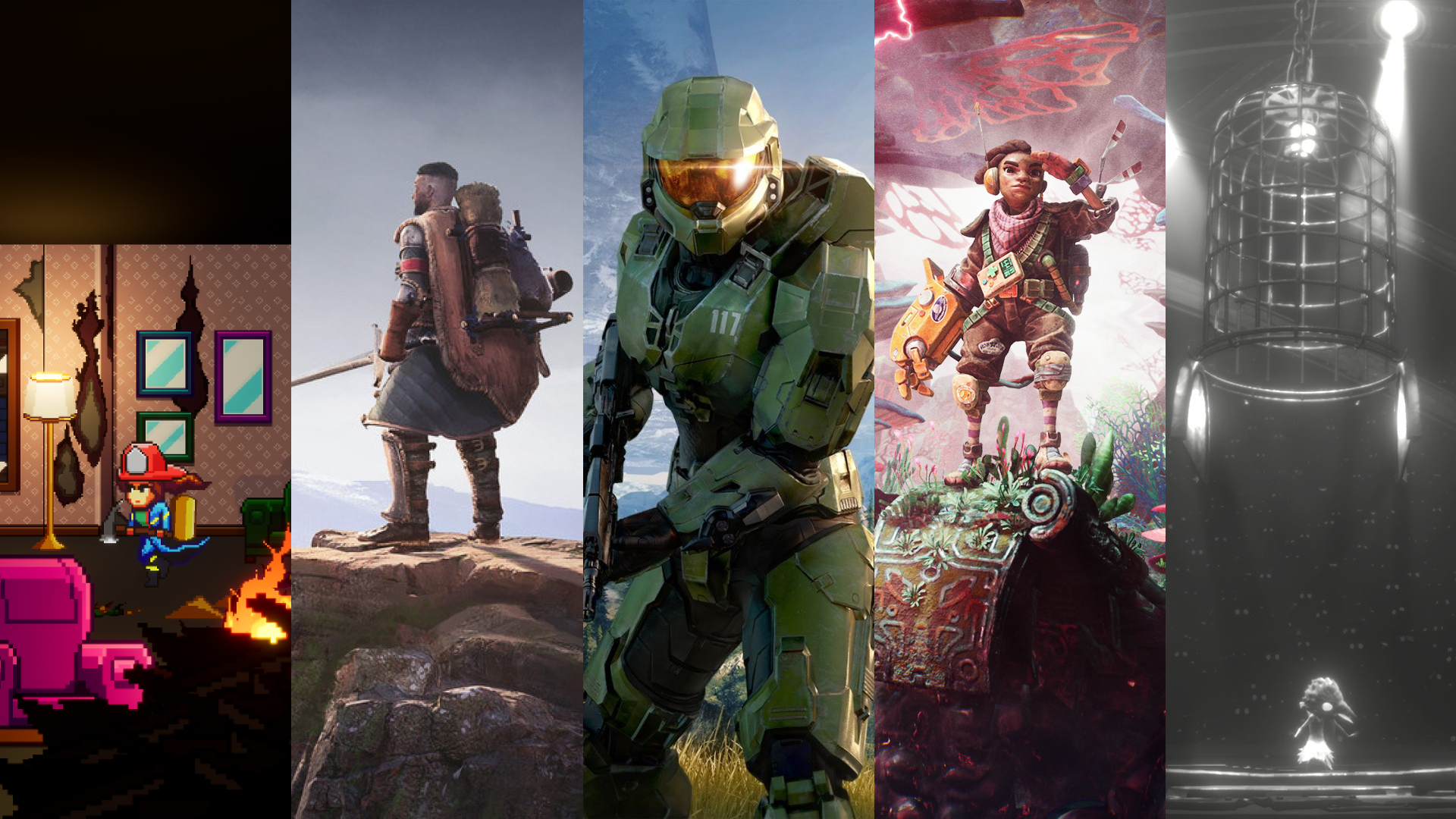 Happy holidays from the BRG Studios (I don’t have a studio, but pretend I do). It’s the last month of the year, which means it’s time to start looking back at the year. Before doing that, however, there are still a few more notable releases to look forward to. So, here are my top five. But first, the rules.

The game has to release on at least one major systems (PC, PS4, PS5, Xbox One, Xbox Series X/S, Switch). I do not count re-releases or remasters, but I may make an exception for remakes. One thing I do count is a game either entering or exiting early access, but that game can only be counted once. If a game has multiple release dates like Destiny 2 or GTA 5, then I will only count the earliest release date. The exception to that is if the game has a pre-order bonus of entering the game early, in which I will count its normal release date. If I put a game in my top five but its release is delayed, I will not qualify it for the top five for its new release month. Finally, it has to be a game, not a DLC. With the rules out of the way, here are my top five anticipated titles of December. 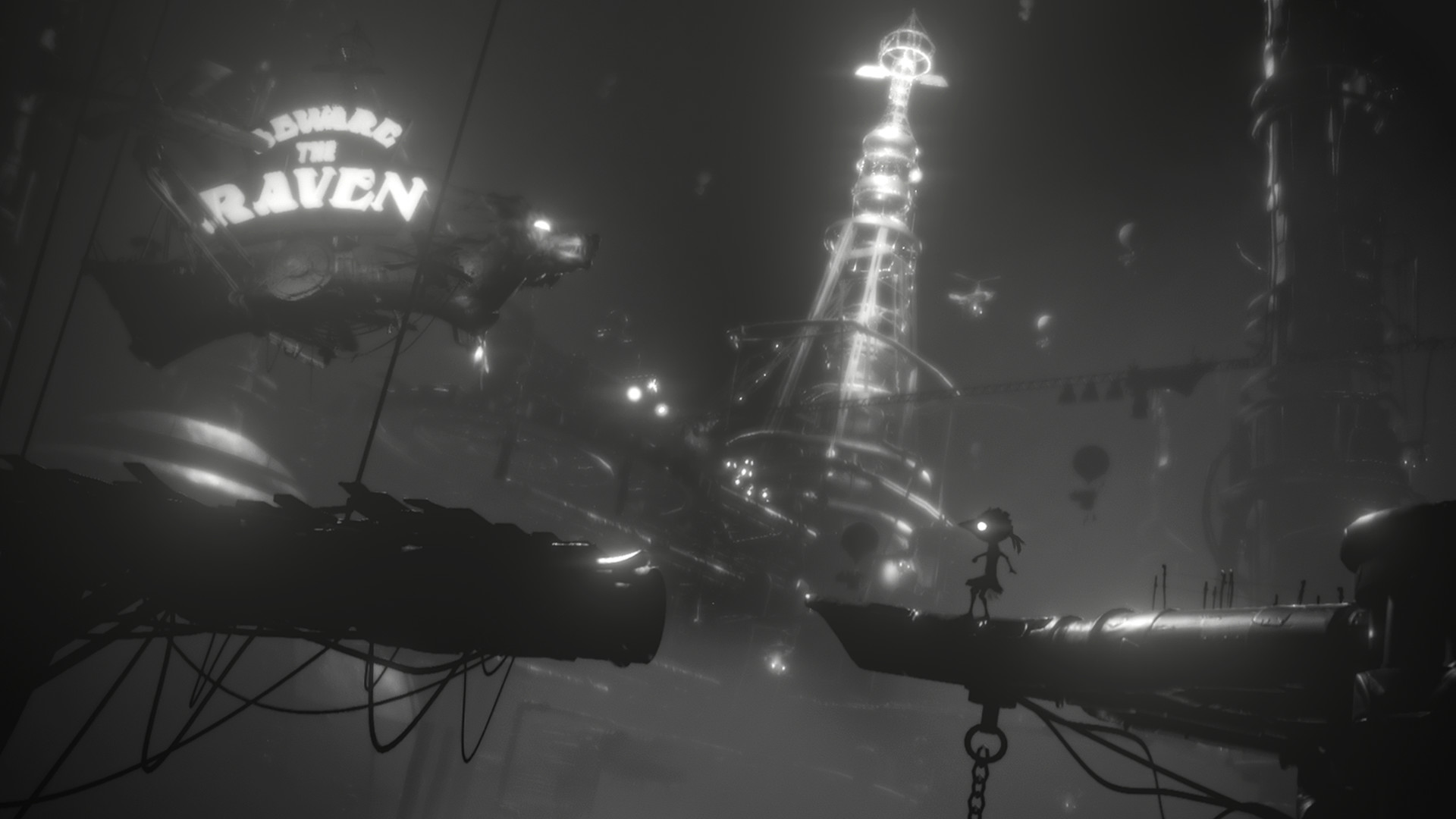 White Shadows by Monokel is a puzzle platformer about a Ravengirl attempting to escape a city that casted her at the bottom of the social ladder. I remember this game grabbing my interest back during E3 2021 for its oppressive black-and-white setting, and it’s the setting that is still mainly driving my interest. Still, I think there is room for fun puzzle gameplay and touching story moments. White Shadows will release on the 7th for PC, PS5, and Xbox Series X/S. 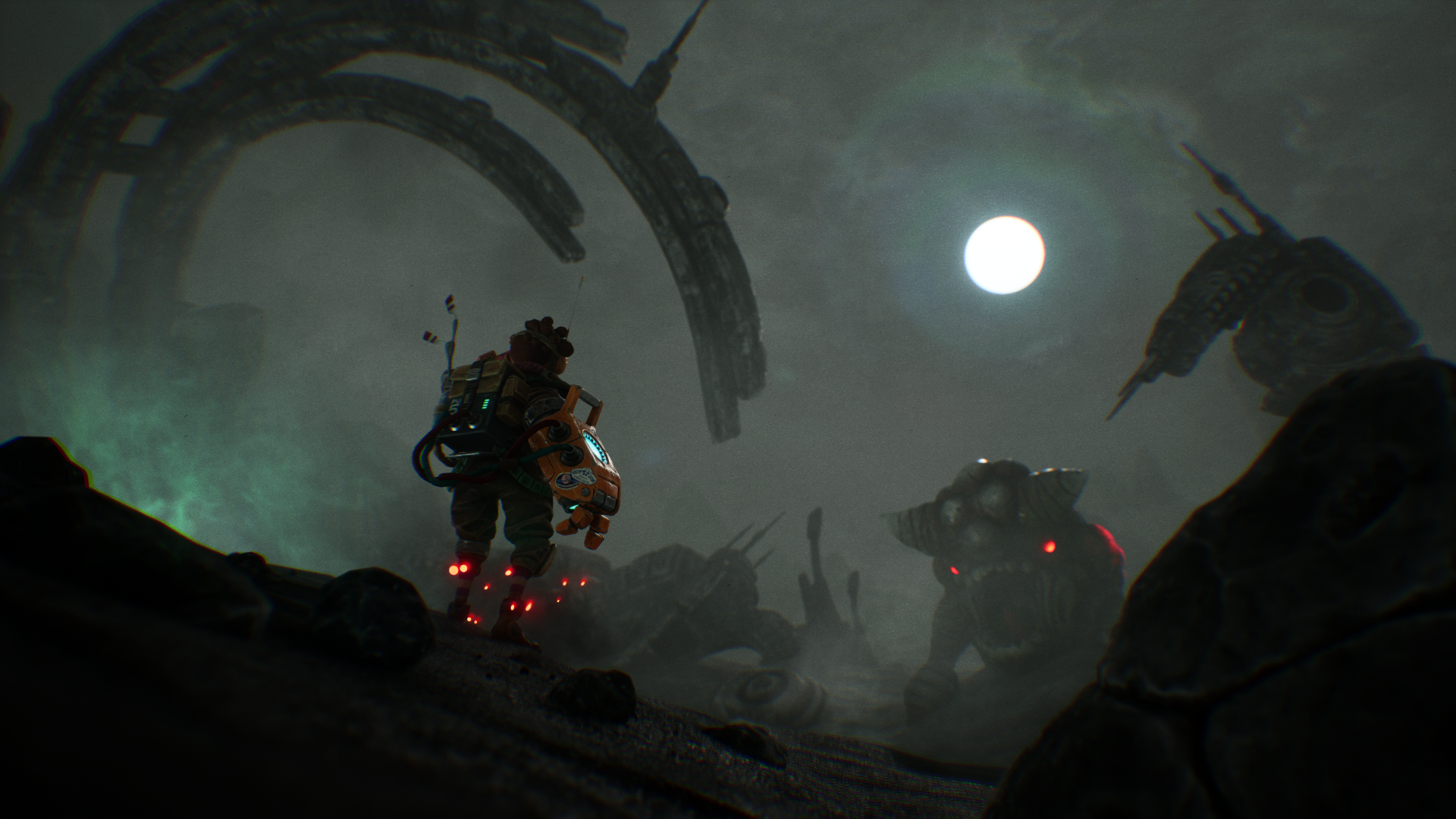 The Gunk by Image & Form Games (who is now Thunderful Games) is a third-person action-adventure game about a space hauler duo searching for their big break on an alien planet. My interest in this game is mainly riding on the developers, who are known for the Steamworld games, but I think there is still something to be said about its alien setting and characters. The Gunk will release on the 16th for PC, Xbox Series X/S, and Xbox One. 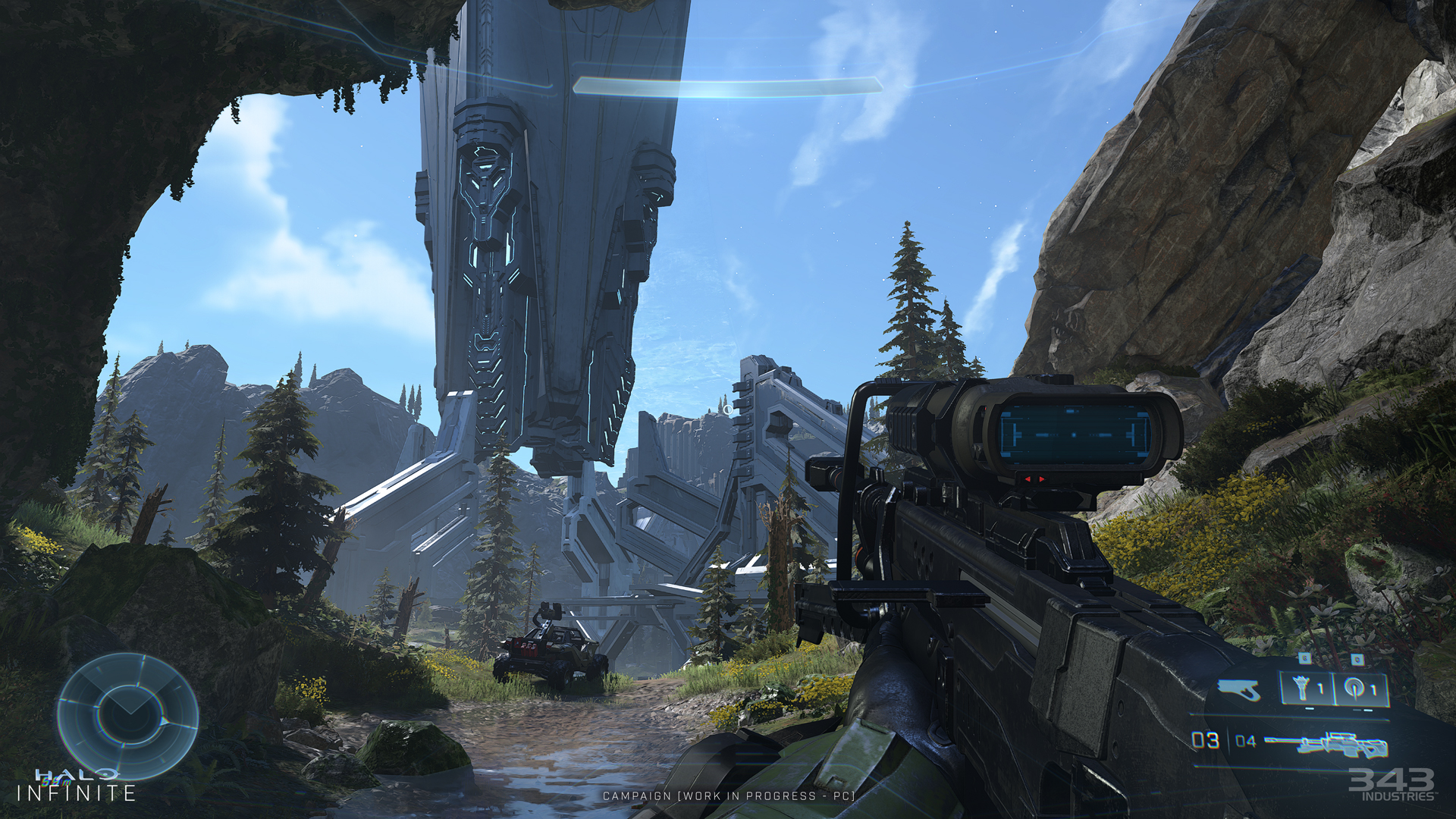 343 Industries’ Halo Infinite is the latest entry in the Halo franchise continuing the story of Master Chief after Halo 5. To be clear, this entry is only for its singleplayer component, as the multiplayer already released. While this game is the top game of the year for many, I haven’t really played a Halo game before. From the outside looking-in, it looks like a fun open-world shooter with some solid shooting and a fun grapple hook, and that’s about where I am with this game. Halo Infinite will release on the 8th for PC, Xbox Series X/S, and Xbox One. 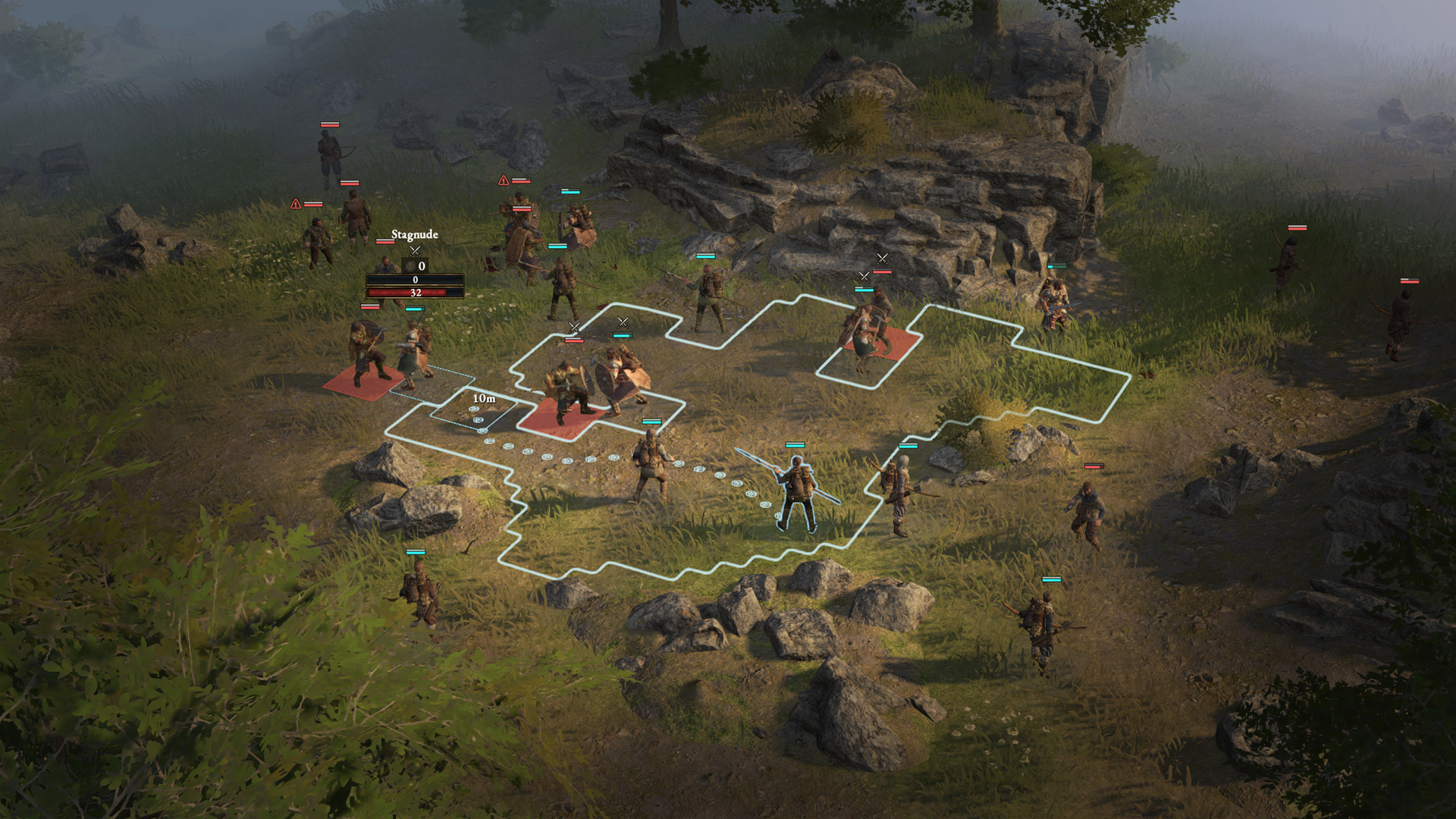 Wartales by Shiro Games is an open-world RPG about a group of mercenaries in the medieval times in search of riches. Normally, I don’t find interest in games like this, but Wartales feels like an exception with its fun-looking turn-based combat, an interesting world to explore, and the overall premise of leading a small band of mercenaries sounding interesting. I’ll probably wait until it gets out of early access, but I’ll keep my eye on it nonetheless. Wartales released into early access on the 1st for PC. 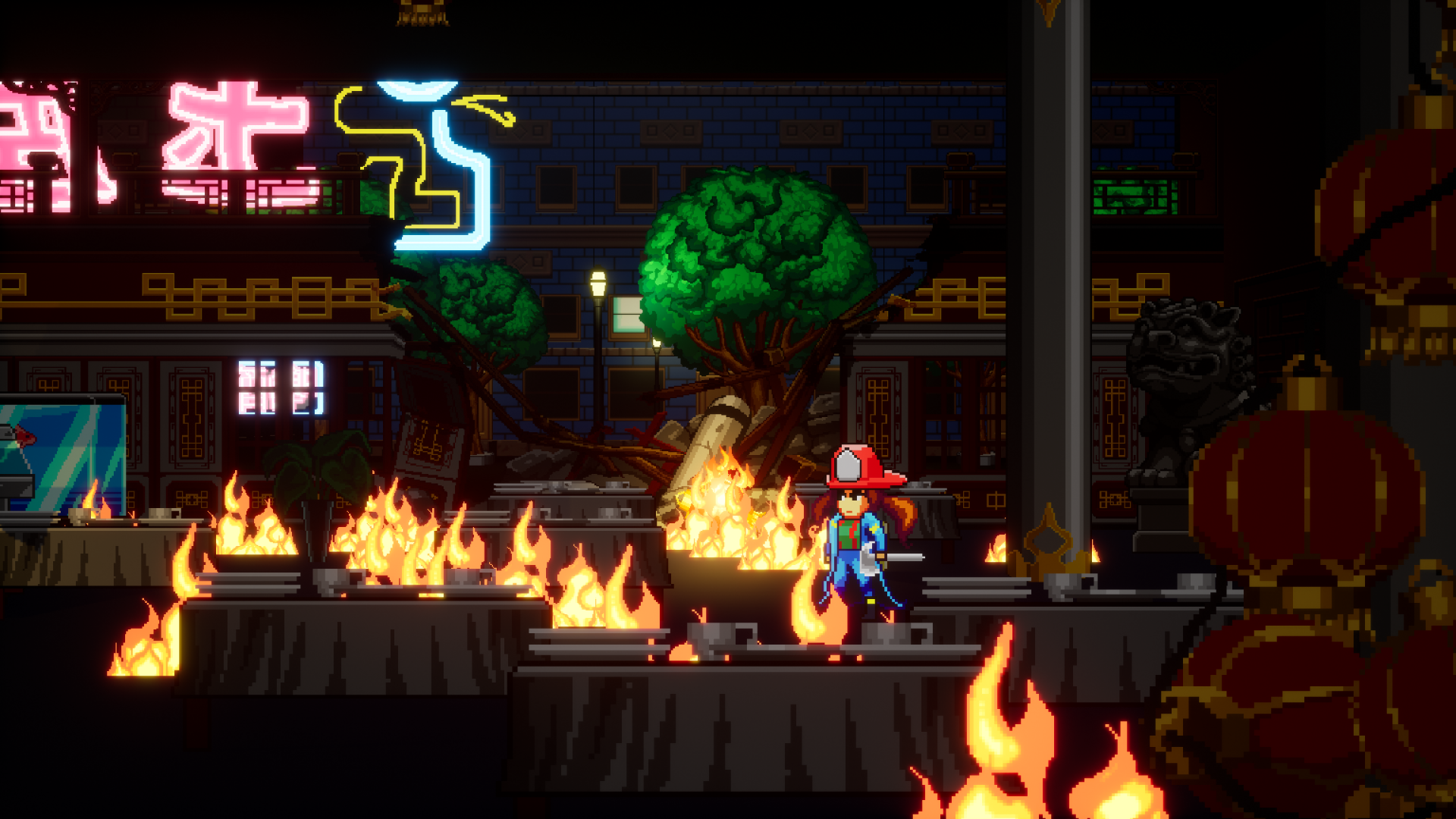 Firegirl: Hack ‘n Splash Rescue by Dejima is about a firefighter responding to fires. While simple in premise, Firegirl stands out with its fun-looking firefighting gameplay, its gorgeous mix of 2D pixelated sprites with 3D environments, procedurally generated fires, and firehouse rebuilding upgrades. Firefighting games aren’t all that common, so it’s fun to see an interesting take on the profession. Firegirl: Hack ‘n Splash Rescue will release on the 14th for PC and for other consoles next year.

That’s going to wrap up this list. Thank you for reading, and tune in next month (and year) for another set of releases.