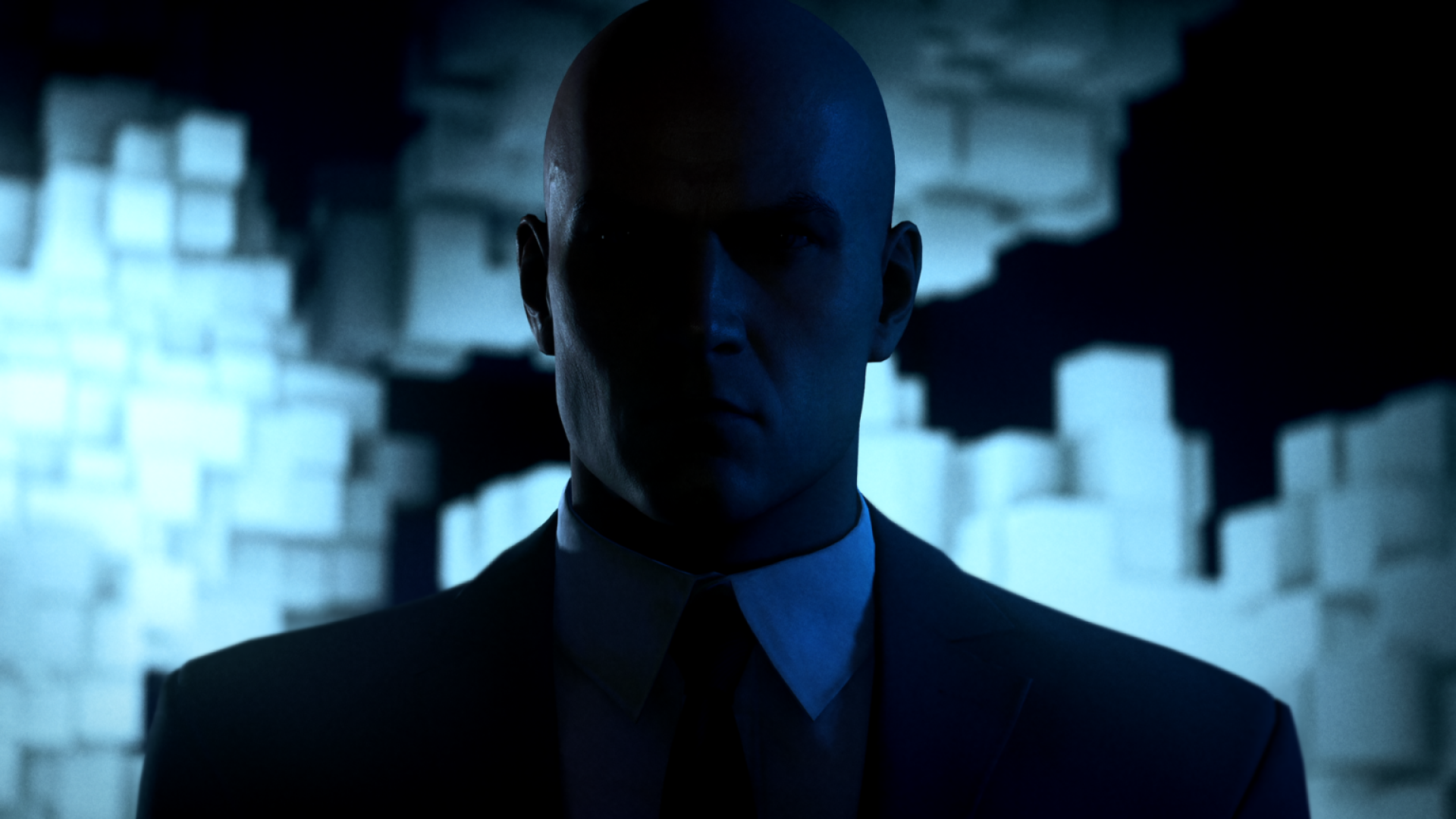 In a video posted on the official Hitman Youtube account, IO Interactive’s Hakan Abrak went over new content additions to Hitman 3 in 2022 including PC VR support and new maps. The most interesting piece of new content, however, is a platform-exclusive mode.

According to Abrak, the new mode, titled World of Assassination Home Video (or WOAHV for short), is a video editor meant to capture the player’s best and most notable kills. The mode records and compiles the player’s best assassinations, then using a complex algorithm will edit them in such a way to make it look like a video clip television series similar to America’s Funniest Home Videos. These videos will even include a host with voice-generated lines and laugh tracks.

Towards the end of the WHOAV announcement, Abrak announced it will be exclusive to the Nintendo Switch Cloud Version for three years. “We’ve seen what Call of Duty has done recently with their year-long exclusive content, so we thought we could do one better,” said Abrak in the video. “With how positive the reception is around timed-exclusive content and how much hype is built by those unable to access the mode, we felt a three-year waiting period would be best to get people excited about this video editor.”

Abrak also explained in the video that the reason for choosing the Switch version for this mode is because of their unwavering belief in cloud gaming and that a video editor would be best on that platform as editing “could be done on the touch screen in handheld mode then enjoyed on the television when docked.”

The WOAHV video editor will be released on March 14th, 2022 for the Switch and March 14, 2025 for all other platforms Hitman 3 can be played on.