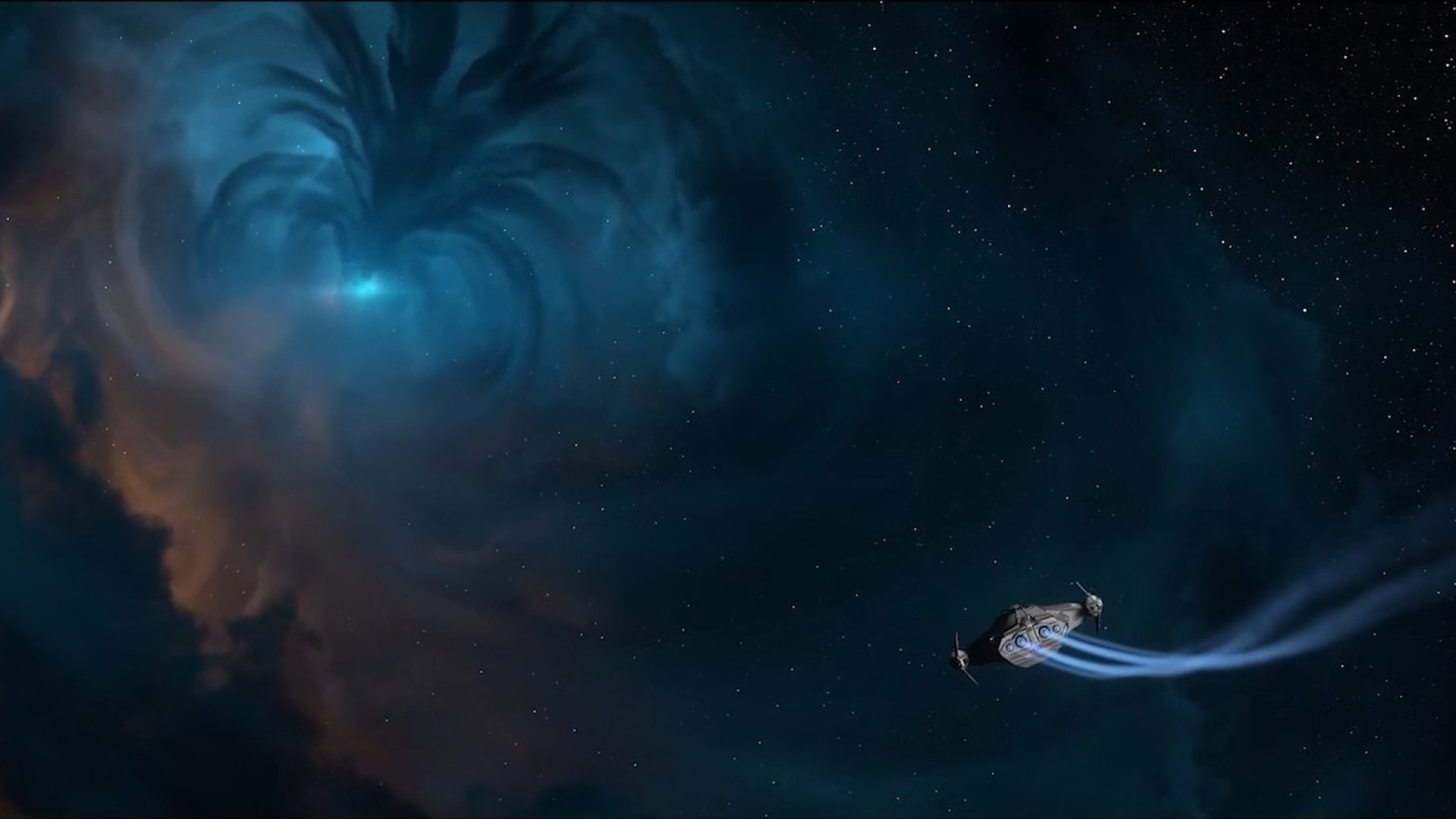 With Star Citizen recently hitting the $400 million mark in crowdfunding, Cloud Imperium Games announced a shift of plans in regards to the development of their two games.

In a video on their official Youtube channel, the studio announced various Star Citizen-themed strategies and products. Some of the announcements include NFTs of Mark Hamill, clothing collaborations with Supreme and Nike, Funko Pops, and mystery boxes filled with random physical goods. The biggest announcement from them are supporter packages, which is a digital product that allows users to actually make money by selling more packages to their friend.

Chris Roberts, director of Star Citizen and spokesman in the video, showed a lot of excitement with these new ideas.

“I’m really eager to see fans with our supporter packages. We wanted to find a way to give back to our community, and by using a complex system of fan recruitment and kickbacks, we found a way of both spreading the word about our games as well as allowing our fans to make a little extra dough,” he said.

Like many other announcement videos, Cloud Imperium Games ended their video with one last announcement: both Star Citizen and Squadron 42 are canceled. Roberts explained that the reason for cancelling the two games is due to development costs taking up too much of their budget.

“With how much time and money we put into developing these titles, we had to stop and re-analyze our strategy going forward. We found that the best way to not disappoint fans and backers after a decade of development and delays is to cancel our two games altogether and instead focus on our new strategy for the future. As for the crowdfunding campaign, we decided to keep it open because we are going to need all the support we can get going forward,” he said.

When asked about what is inside the supporter packages or mystery boxes, Roberts and Cloud Imperium Games declined to comment.

(for legal reasons, this is a joke)