Mario Party Superstars launched last Friday globally and has been a pretty successful game so far evident from reviews, fan scores, and most importantly its players. Mario Party has been averaging roughly 16,000 viewers since launch on Twitch and accumulated almost 3 million hours of the game watched altogether. So, all’s good in the land of Nintendo and Mario Party?

Well, no this is where the main issue comes up. Now the issue isn’t online connectivity (as it’s akin to Mario Kart 8 DX) or that the controls are joy-con only (sorry Super Mario Party). As great as Mario Party is doing now, this is a typical issue for Nintendo games non-Smash Bros, there’s not enough content to keep the casual player’s interest. A common problem with Nintendo is these games become very popular initially and sell well to warrant more in the series, however while their engagement and user-base is high in the beginning they fall quickly. So, to solve this Nintendo needs to put out content for Mario Party Superstars and soon. Paid DLC of a few more maps and some minigames. I’ll list my choices for minigames and boards later however they need to act on this sooner rather than later. While the maps don’t have to be continued on from the GCN (MP4-7) era onwards remember we are working with pre-made maps though some of the spaces have different properties the overall design is the same. I am not a video game creation expert or a software engineer so I do not know how hard it is to replicate / recreate something but I do know that working with pre-built objects and tools are easier to do than creating from scratch or if anyone who works in that field can explain it to me why it is or is not easier, I would appreciate that as well. 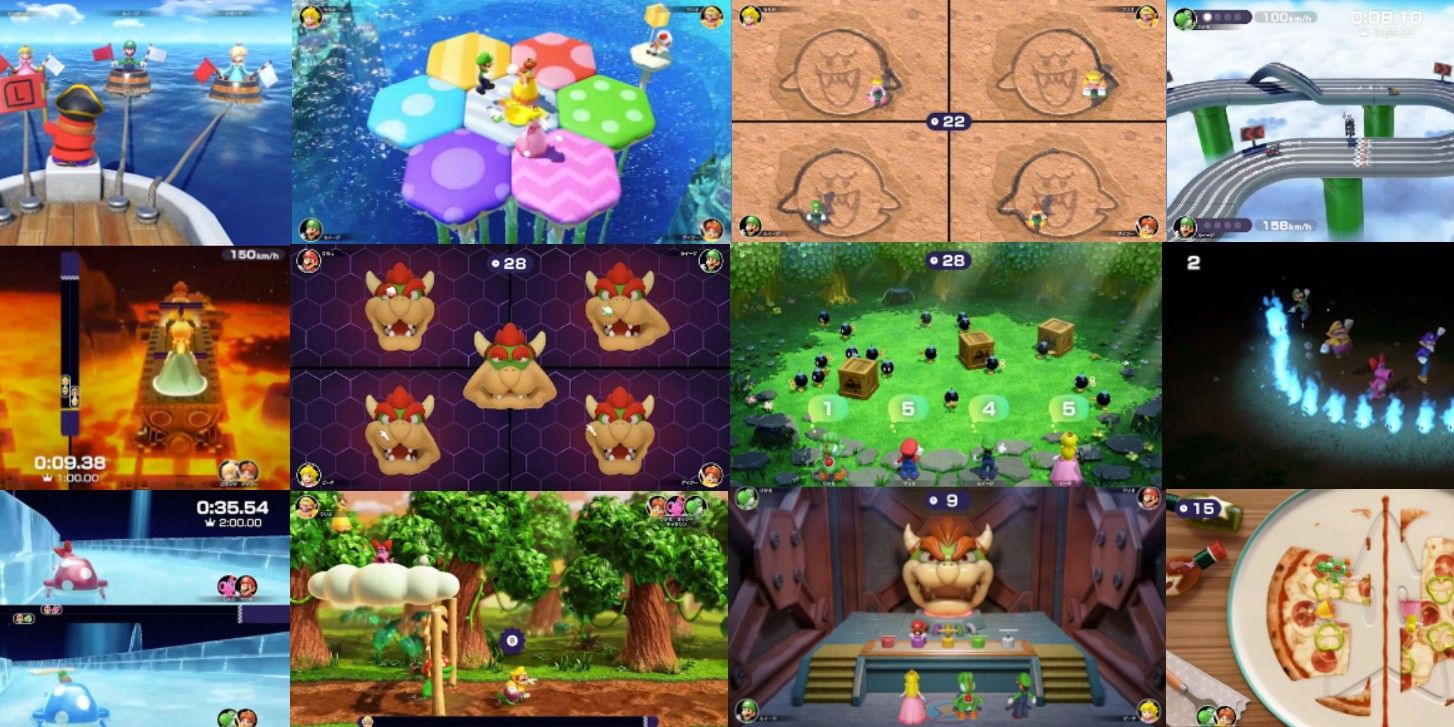 Again, it does not have to FREE content like Mario Golf Super Rush or Mario Tennis Aces but the sooner the better to keep the game “alive” and engaged. While the free service and extra content was nice for those games; they are a bit more niche and the add-ons seem as if it was made to be part of the games over plan, just they weren’t ready for the games launch. Also, the maps and minigames for Mario Party were announced long before its release date and compared to Aces and Super Rush there were no teases for other characters / unlockables, even though there were many rumors for it. Overall, I absolutely love Mario Party Superstars and yes, while I am very bias towards the series, the initial and positive reaction towards the game and its online play has not only brought me joy, but shown the potential that Mario Party is a series that all Nintendo consoles need and is something anyone and everyone can play. For the paid DLC I would enjoy Nintendo adding about 4 or 5 new maps and about 10 to 15 minigames. For the maps I would choose (keeping it in the Mario Party 1,2, and 3 series):

Let me know what minigames or maps you would like added in! Hope you all enjoyed and have a wonderful day!