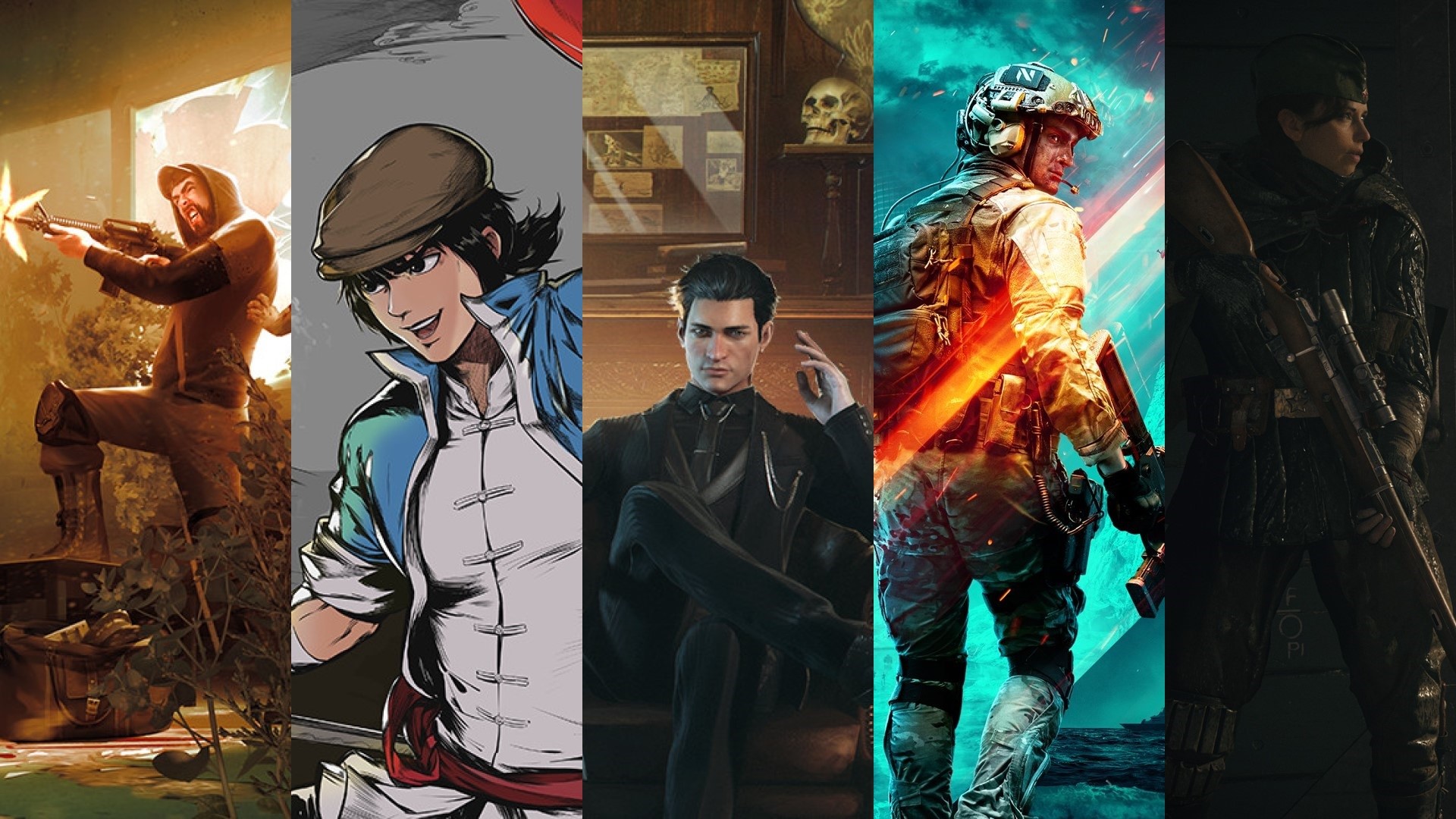 The spooky month is over and now it’s time for Thanksgiving, Black Friday, and even more game releases. So with that said, here is my list.

The game has to release on at least one major systems (PC, PS4, PS5, Xbox One, Xbox Series X/S, Switch). I do not count re-releases or remasters, but I may make an exception for remakes. One thing I do count is a game either entering or exiting early access, but that game can only be counted once. If a game has multiple release dates like Destiny 2 or GTA 5, then I will only count the earliest release date. The exception to that is if the game has a pre-order bonus of entering the game early, in which I will count its normal release date. Finally, it has to be a game, not a DLC. With the rules out of the way, here are my top five anticipated titles of November. 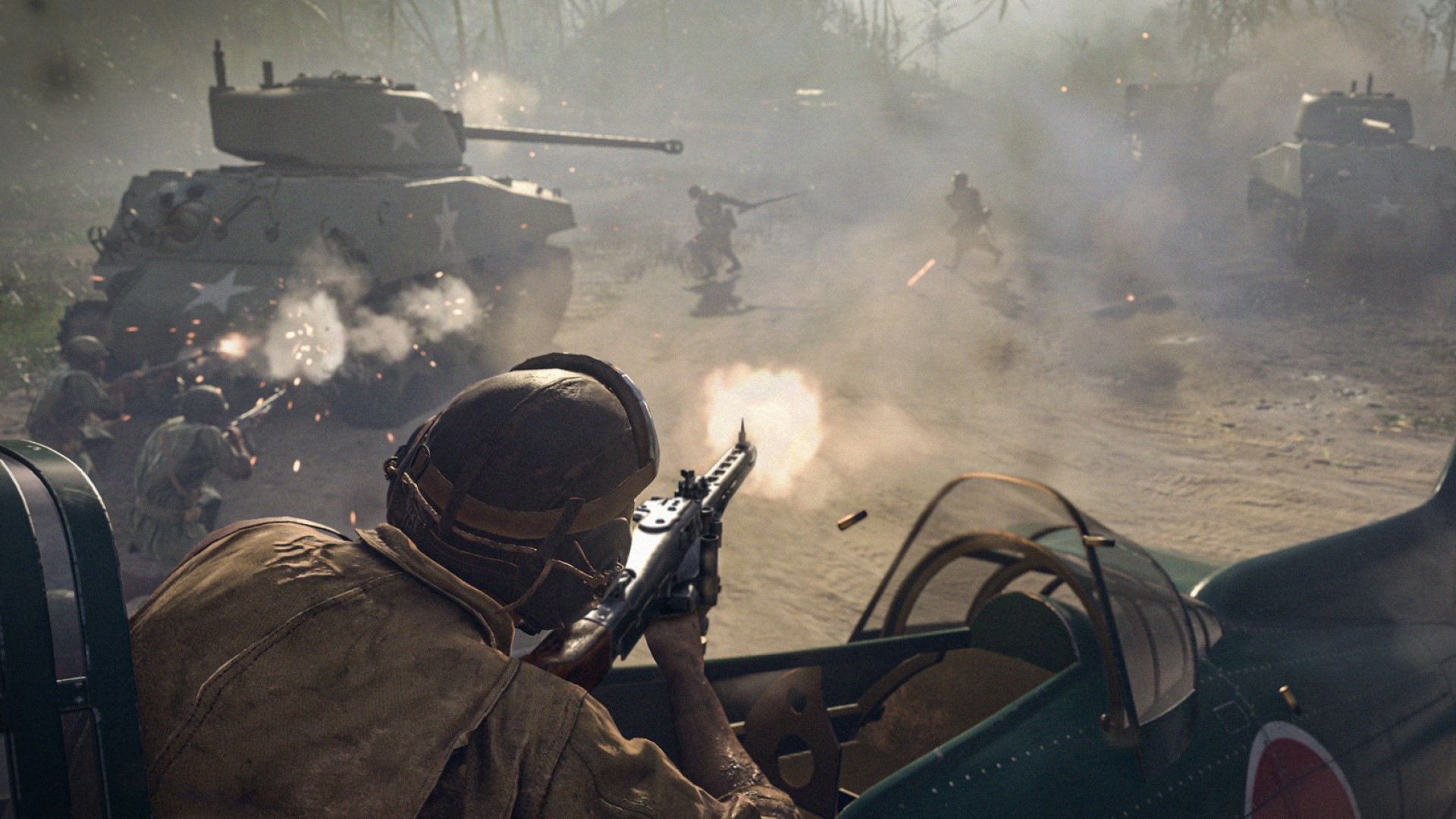 Call of Duty: Vanguard by Sledgehammer Games is the latest entry into the Call of Duty franchise, taking place in World War 2. While I think Call of Duty is currently going through a post-Modern Warfare identity crisis, I still think this game has some merit. My main interest is in zombies, but I’m also willing to check out its campaign and multiplayer. The merging of studios to make Call of Duty each year, Warzone, and the new engine results in this game looking just like Modern Warfare but World War 2, but at the very least I know pretty much exactly what to expect. Vanguard will release on the 5th for PC, PS5, PS4, Xbox Series X/S, and Xbox One. 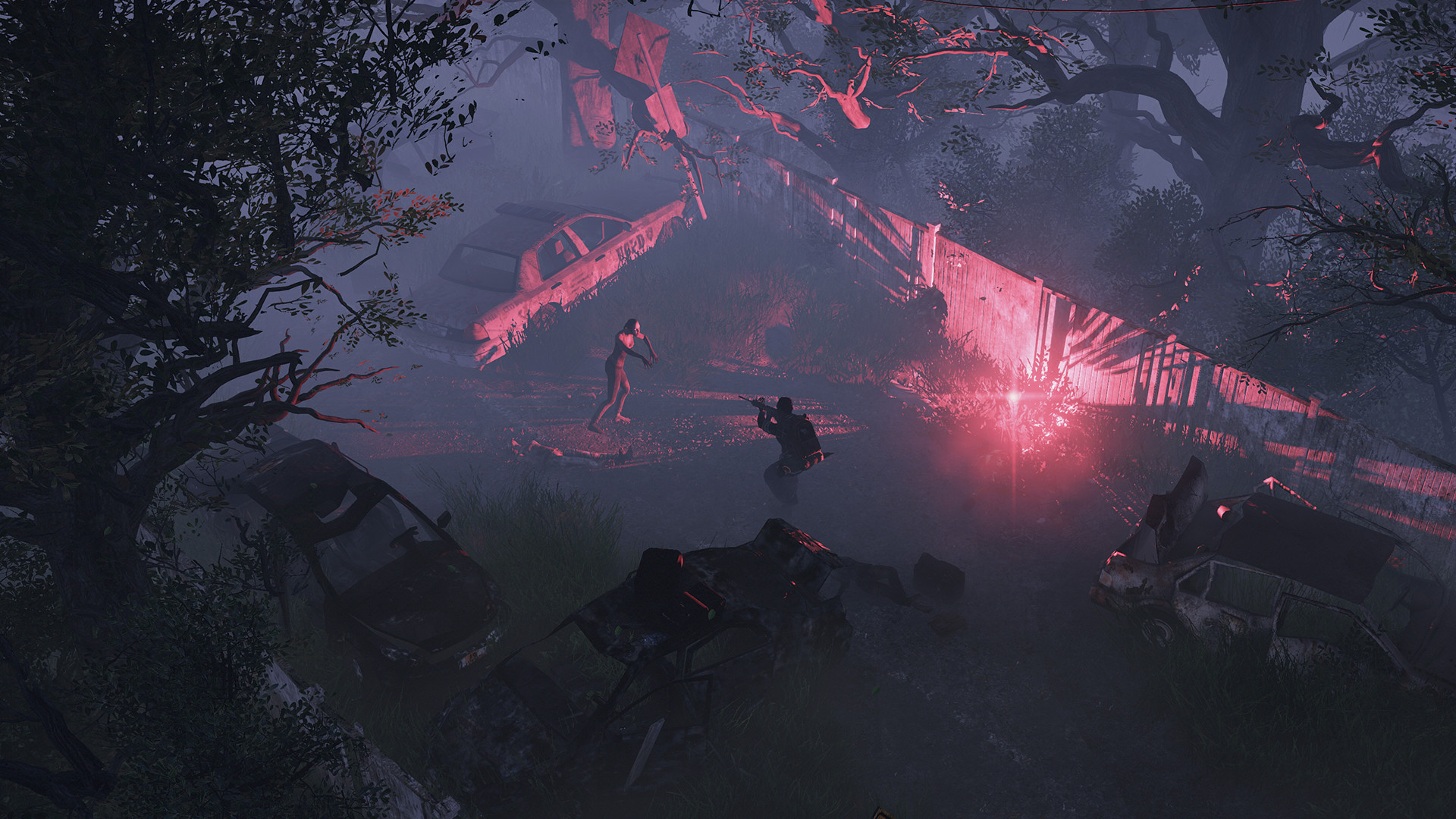 The Last Stand: Aftermath by Con Artist Games is a rogue-lite zombie survival game about helping out fellow survivors as you slowly become infected. I grew up playing The Last Stand flash games, so it’s interesting to see a flash studio try their hand at a larger release. Plus, I tried out the demo earlier this year, and I had a fun time with it. I like the game’s structure and survival gameplay, and I think the mutation mechanic is neat. The Last Stand: Aftermath will release on the 16th for PC, PS5, PS4, Xbox Series X/S, and Xbox One. 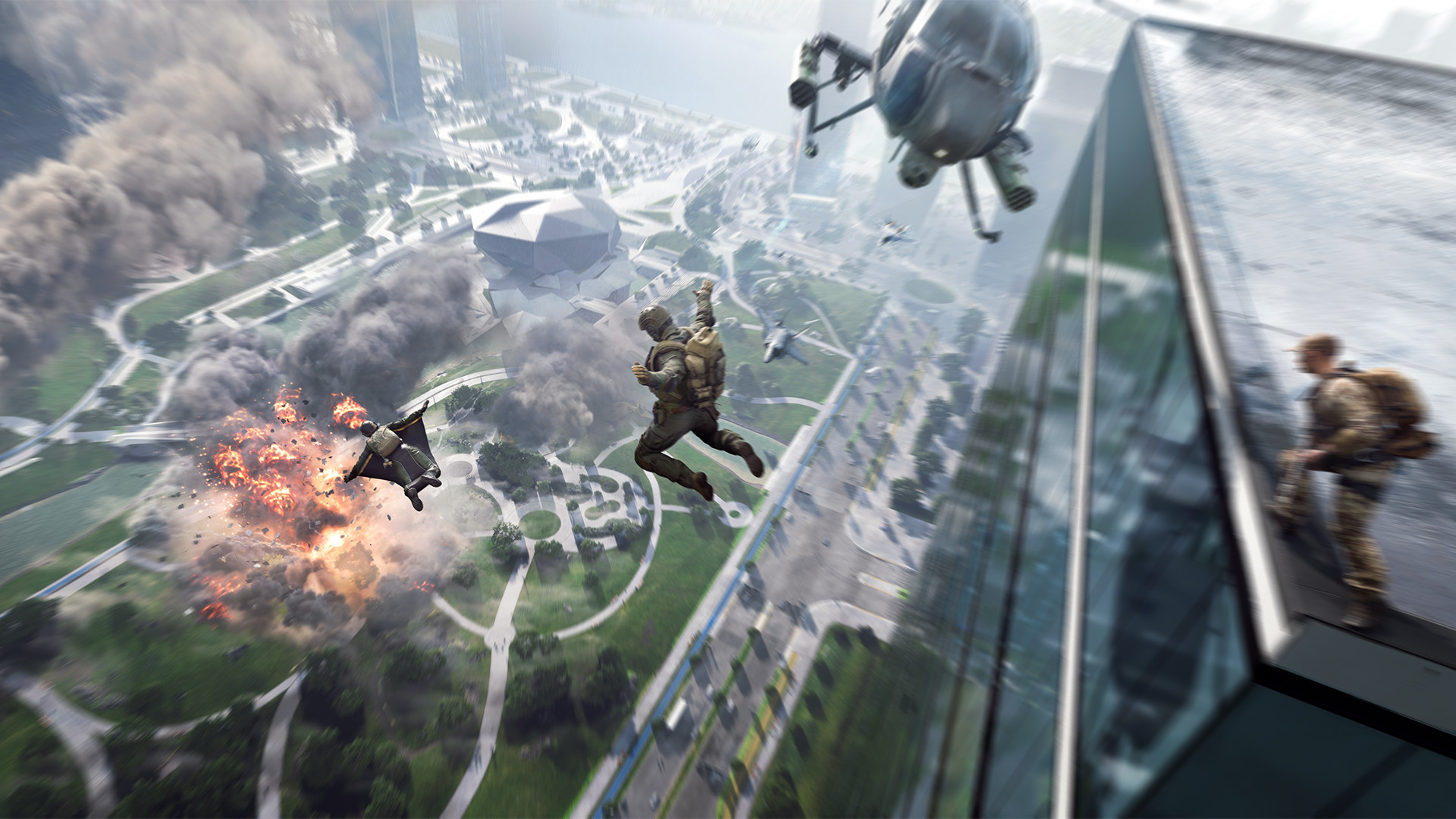 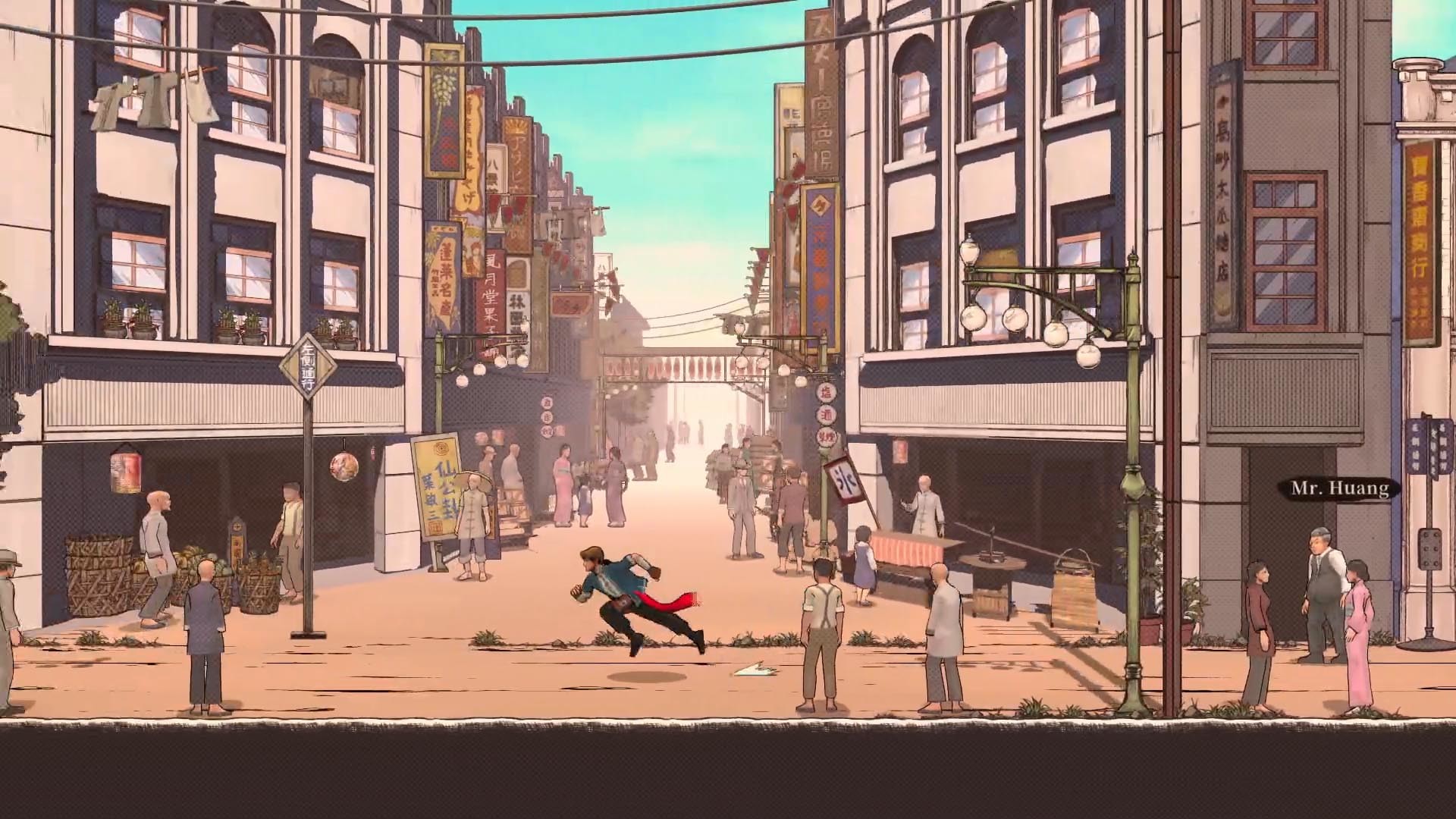 The Legend of Tianding by CGCG is a side-scrolling action platformer about folk hero Liao Tianding. What originally grabbed me with this game is its style and setting, as its old-school comic book inspirations and early 20th century Taiwan setting feels fresh. This game is more than its style, though, as I think its beat ‘em up gameplay and platforming look like a blast. The Legend of Tianding released on the 1st for PC and Switch. 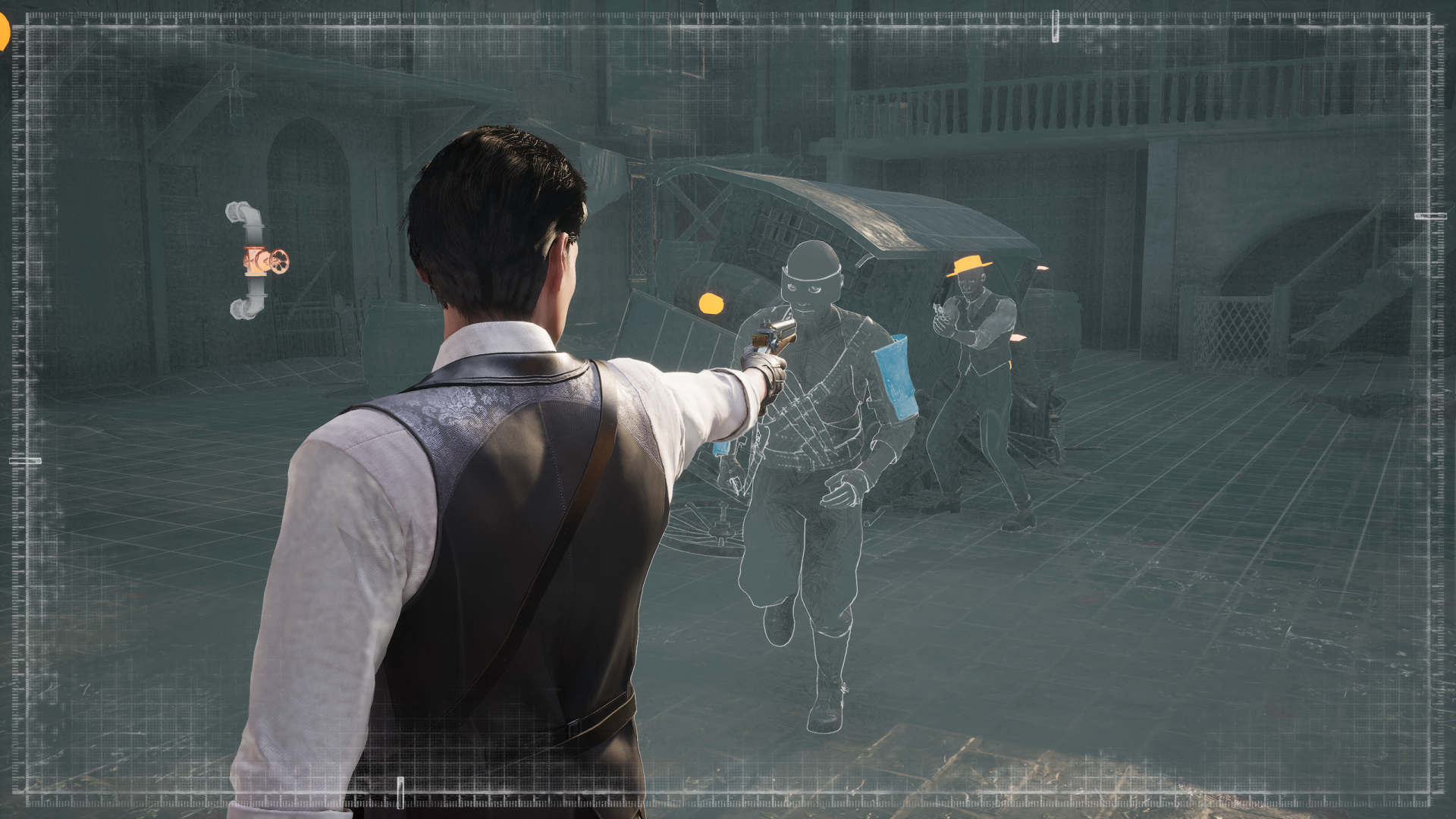 That is going to wrap things up. Thank you for reading, and tune in next month for another set of releases.