Fork in the Road

The Turbine and the Machinist

Happy belated Halloween! Hope it went well for everyone! Our adventure last time led us to Burnt Oak Station, which is where we meet our second Machinist. Friends with Sizo ( the machinist from ibex camp that helped us build our hoverbike,) and led here by our mentor Jadi. The Machinist, known as Utarii, informs us that they had been expecting us. Apparently, they have the ability to sense and hear the "souls," so to speak, of the hoverbikes. They cut to the chase and tell us that they need help getting a turbine started atop the Wind Tower, if we help them they'll then give us a machinist token. 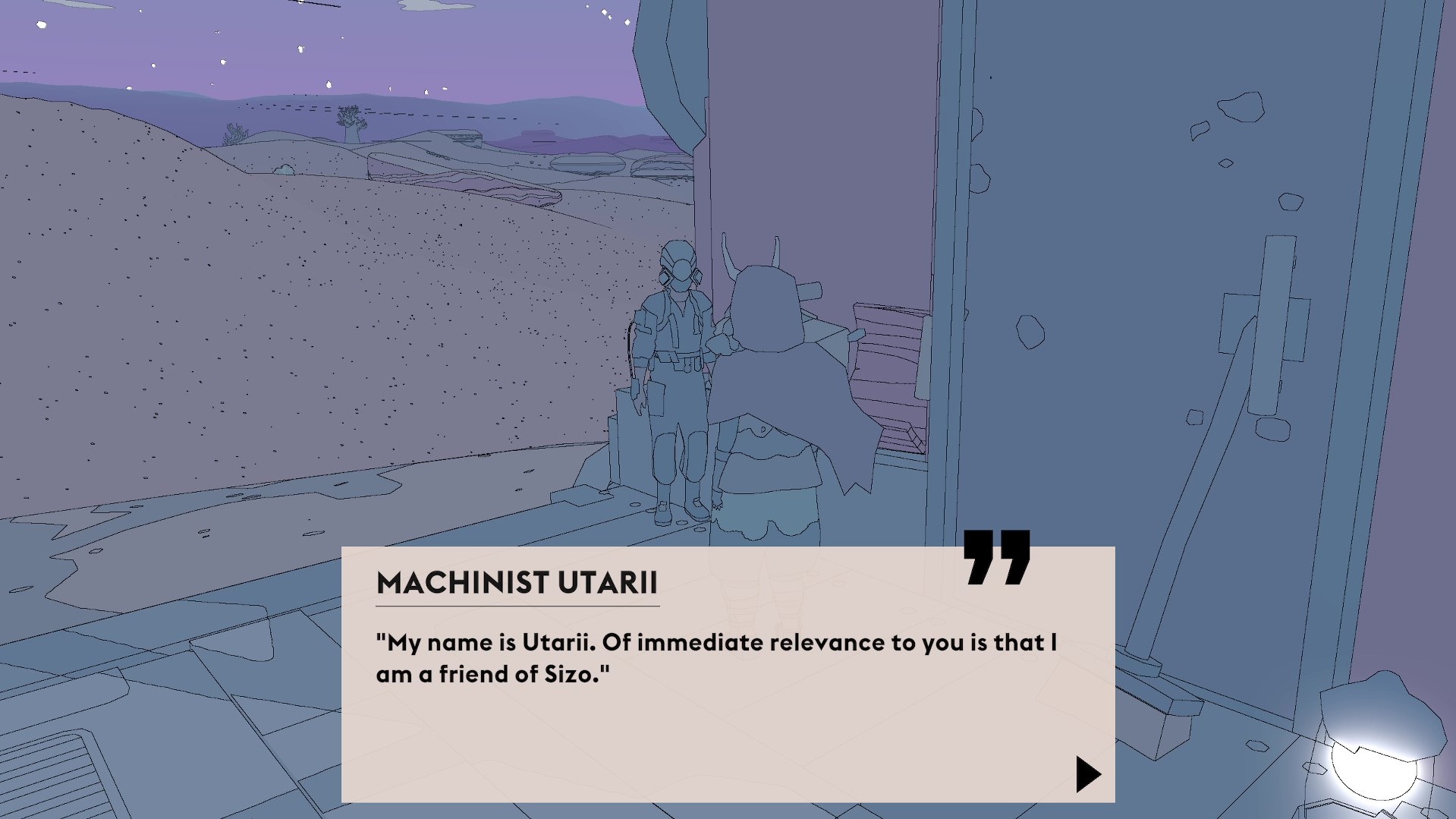 The tokens tie in with the whole premise of Sable. You are a young member of the tribe, starting their adventure into becoming an independent adult, The Gliding. The masks that all the characters in the world wear have something to do with their identity or role in their clan/society. There are multiple different tribes, but every one of them embarks on the Gliding and ultimately settles down with the role that they ended up sticking with. When you collect 3 tokens of the same kind, in this case, machinist tokens, you can take them to the Mask Caster. So far I have two machinist tokens, I'm sure ill run into the third eventually. 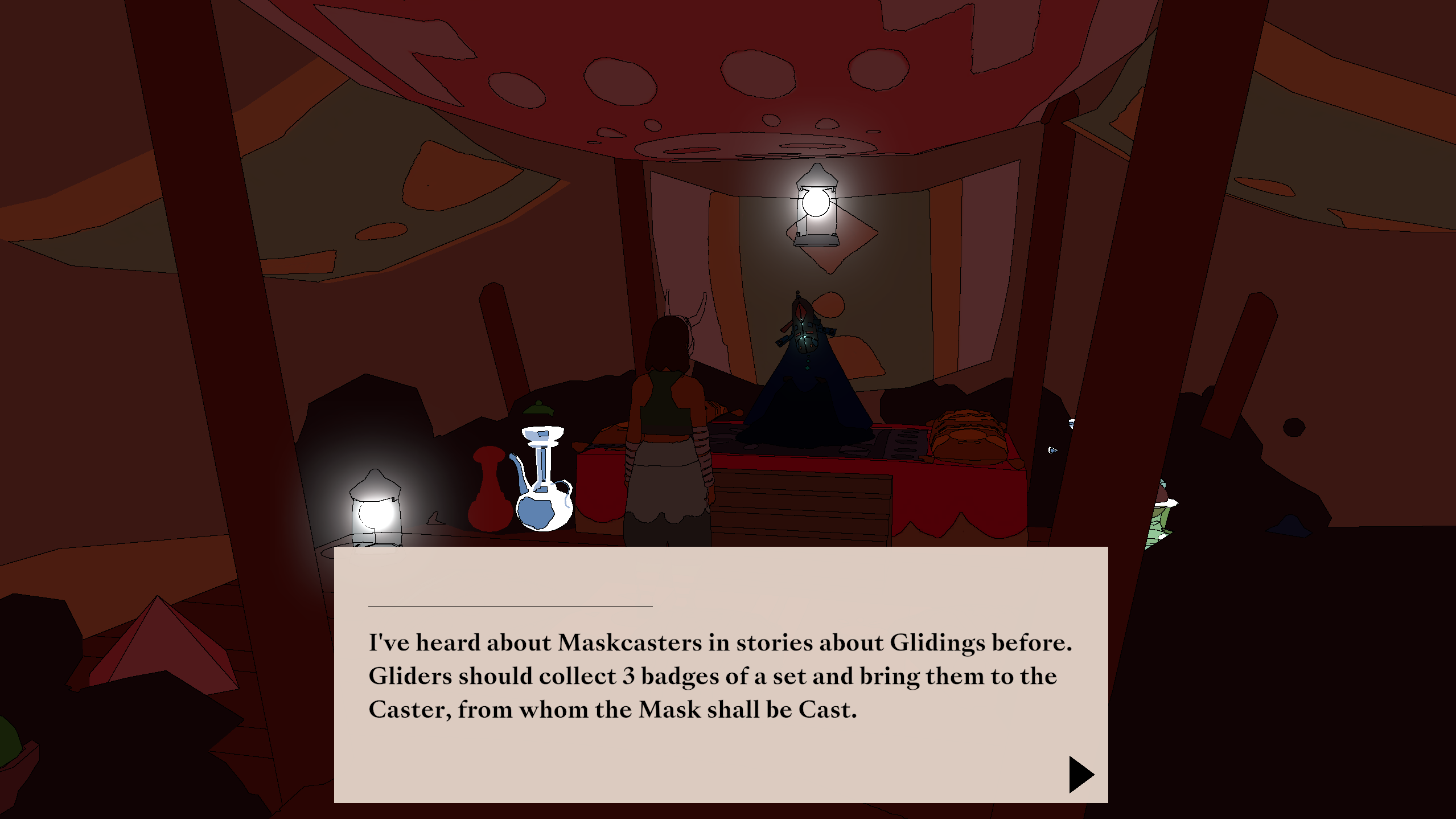 I make my way to the hoverbike and ride out to the Wind tower. The desert in this game is vast, but so far in a good way. Riding through the orange warm hue of the desert on your hoverbike as the soundtrack plays in the background is such a peaceful experience. Along the way, I make a stop and find a Chum Egg, an offering that I can give to a queen for a special item (this kind of got spoiled for me while looking for info on YouTube of the game...) Eventually, I reach the Wind Tower. The turbine sits atop the tower which itself sits on top of a cliff, so a lot of climbing was involved to get this thing working again. Luckily it was easy enough to climb with a few coins found along the way which I can use to buy different parts for my hoverbike. Turns out it was just some spiderwebs holding the turbine in place, talk about strength! 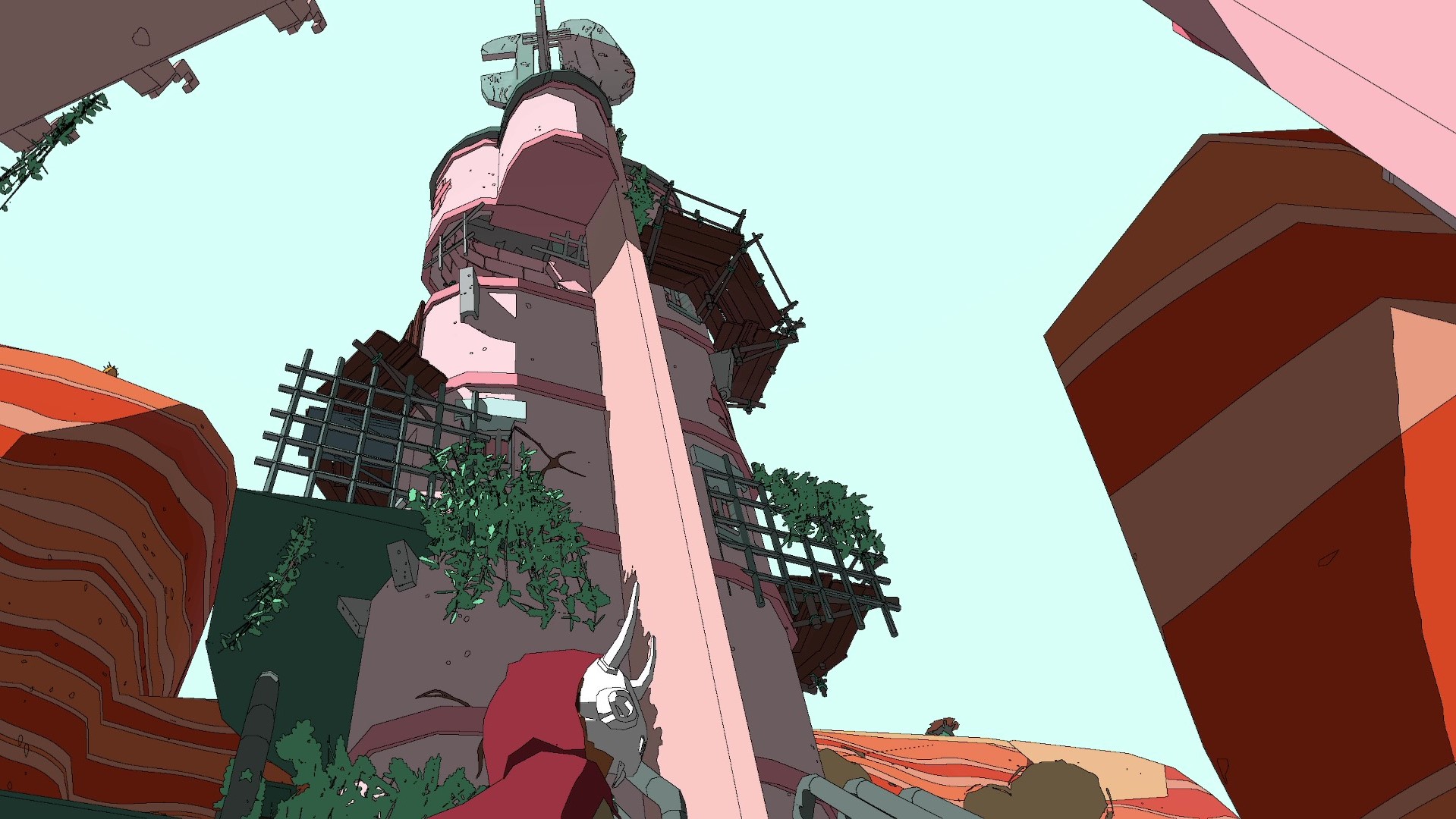 With the turbine now working again, I return to Utarii. Pleased with my work, he hands me a machinist token along with some wise words. Towards the end of our conversation, our character begins to hear a faint ringing in their ear and then the word "Listen."

I walk around Burnt Oak Station for a bit, meet a guard from Eccria named Eliisabet who lets me know of a place called the Bridge of the Betrayed, which I will definitely be visiting in the next part of the series. Before ending the session, I helped a beetle merchant find some larval husks which then need to be delivered to Eccria.

So, for the next session, I currently have two different options, although I only have a general direction for the Bridge of the Betrayed and no lead on where Eccria is so I may start with the former. 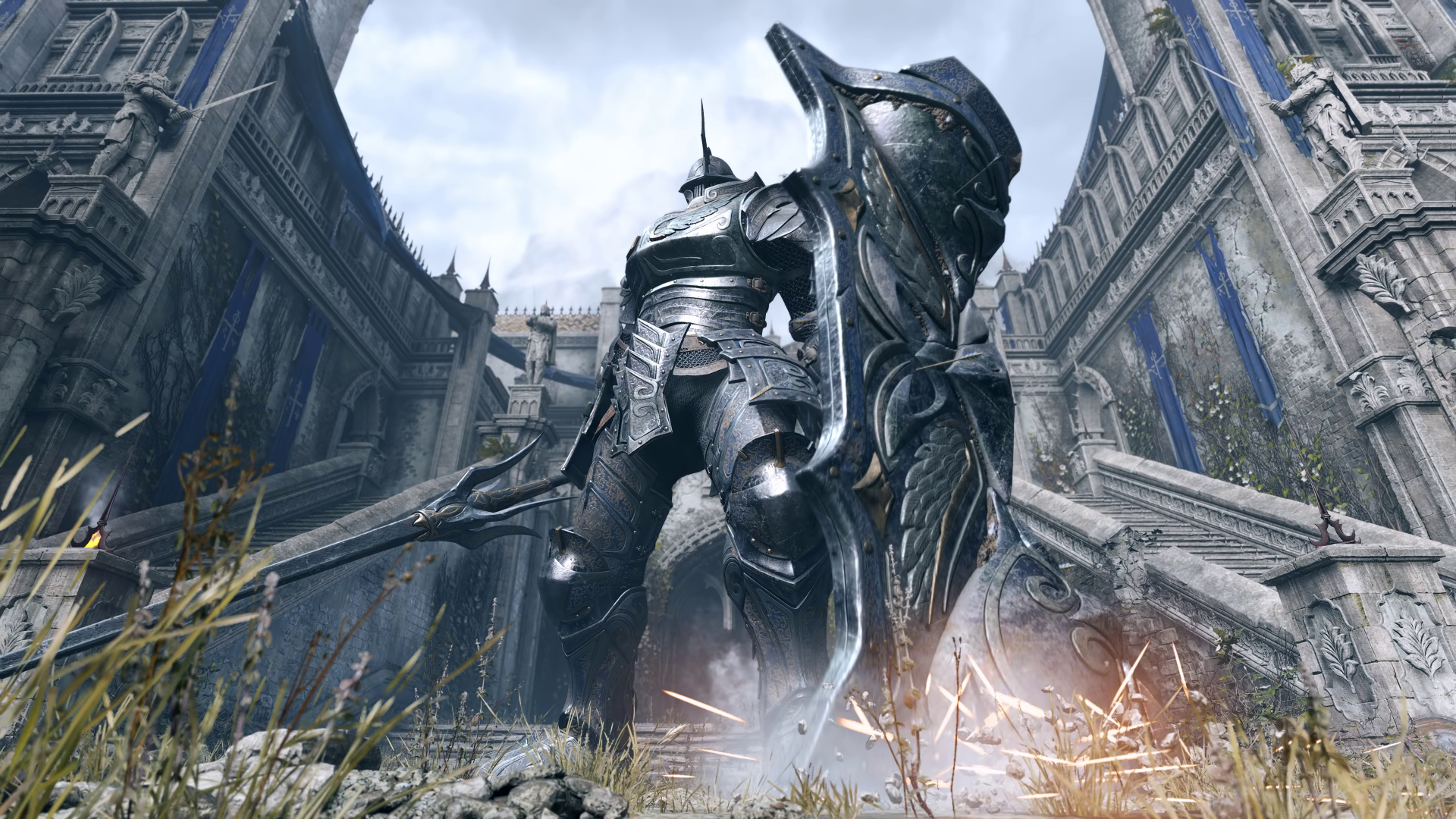