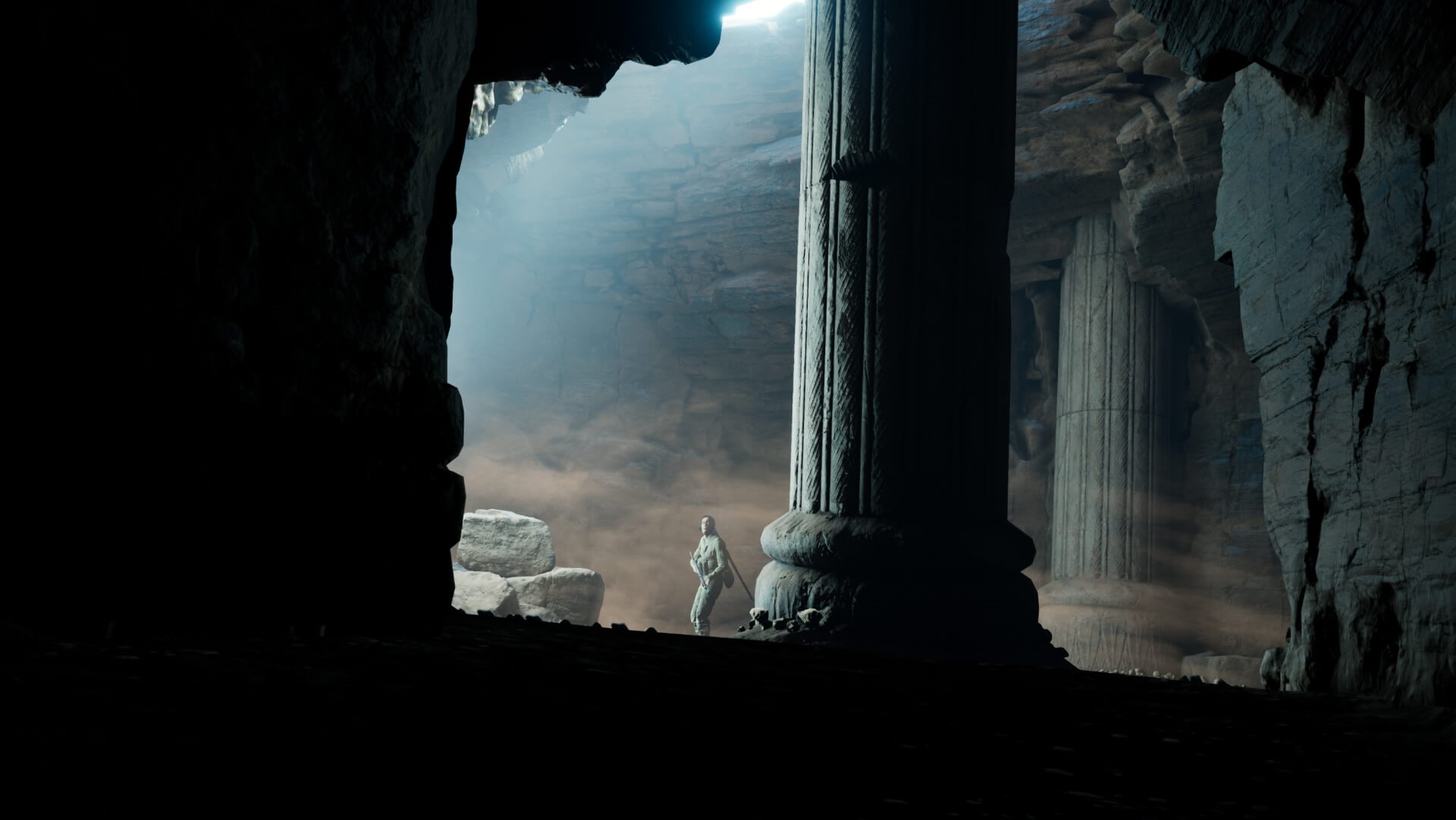 Esport group Faze Clan is set to become a publicly traded company set to merge with B. Riley Principal 150 Merger Corp. Combined, they are worth $1 billion. Their NASDAQ ticker symbol is FAZE, and they believe they can get up to $291 million in proceeds to help grow the company.

Saber Interactive and Illogika are set to make a game based on horror film A Quiet Place, set for a 2022 release. The game is said to be a singleplayer story-driven horror adventure set in the same universe but with an original story. Illogika is known for assisting with the development of other games like Cuphead and Hyper Scape.

Jesse McCree, the cowboy character in Overwatch, has been renamed to Cole Cassidy in lieu of Blizzard’s ongoing harassment lawsuits. Jesse McCree was a lead designer for Blizzard who has been swept up in all of this controversy, resulting in Blizzard changing the Overwatch character name. The name change went live on October 26th.

Riders Republic by Ubisoft Annecy is a sports game that involves various extreme outdoor sports. This game feels like a more year-round spiritual successor to Steep, and while I never got into that game, I’ve always wanted to give it a shot. I’m mainly interested in seeing the cycling, but I also think the other sports available here such as snowboarding and wingsuit flying look neat as well. Riders Republic released on the 28th for PC, PS5, PS4, Xbox Series X/S, and Xbox One.

Marvel’s Guardians of the Galaxy

Eidos-Montreal’s Marvel’s Guardians of the Galaxy is an action-adventure game about Peter Quill and his crew attempting to make a living after a major intergalactic war. The response to this game pleasantly surprised me. I dismissed it as soon as it was announced due to a mixture of my distaste of the Marvel Cinematic Universe as well as its gameplay similarities to Marvel’s Avengers (the game). It seems as though I was proven wrong, as people seem to be enjoying the game’s narrative, light-hearted tone, and fun action. Marvel’s Guardians of the Galaxy released on the 26th for all systems.

House of Ashes by Supermassive Games is the third game in the Dark Pictures Anthology following a group of people trapped in a cursed underground temple in Iraq. I still have yet to play any of the Dark Pictures games, but I keep meaning to because of how much I loved Until Dawn. I think the way this studio has been cranking out these games is rather impressive, and I’m interested in seeing where this series ends up. House of Ashes released on the 22nd for PC, PS5, PS4, Xbox Series X/S, and Xbox One.

I took a look at Prodeus and Second Extinction, both in early access. While I enjoyed Prodeus and its blend of old and new shooter mechanics, I found myself in the same slump I find myself in with other new-wave retro shooters. As for Second Extinction, I think the game has a solid foundation, but it needs more work. I think both shooters are solid and have a good trajectory, it’s just a matter of following it.

Sir Brante’s Life, According to Myself and Others Part 3

Part three of my Life and Suffering of Sir Brante blog continues Brante’s life through adolescence. Both Benjamin and Jack’s lives are mostly following the same path, but they will soon enter college, and their earlier choices just may affect and dramatically alter their course in life. This part marks the end of chapter two, and soon a new chapter will being in their lives.

Rockstar Announces Incentives to Get Players Back Into Playing Their Games

Recently, Far Cry 6 players discovered that if they take too long to beat the game, the game’s antagonist will send an email taunting you for not taking over the island. Not wanting to be one-upped by Ubisoft, Rockstar recently announced their take on this new marketing stunt.

“Ubisoft’s approach to getting players re-invested in the game they purchased is creative and genius,” said Rockstar Games co-founder San Houser. “As soon as I saw what they were doing, I got to work right away on how we could implement such a system into our games.”

For players who haven’t completed Grand Theft Auto 5 yet, Rockstar will send Steven Ogg dressed as his character Trevor Philips to their house. Steven will be under the influence of methamphetamines and will threaten players to complete the game or else he will “gouge out their eyes and then take their mother to a nice seafood dinner,” whatever that means.

As for Red Dead Redemption 2 players, they will be greeted by a sickly man who coughs on their face, giving them tuberculosis. “Not only does this give Red Dead Redemption 2 greater immersion,” said Houser, “but it also gives them a time limit to complete the game before the TB really kicks in.”

These new incentives are set to begin sometime in 2022. In the meantime, Rockstar Games has been busy trying to find new ways to sell their older games on new platforms as well as working on Grand Theft Auto 6. When asked the release date for their newest entry in the GTA series, Houser simply remarked “when consum…players stop buying shark cards.”