Marvel's Guardeners Guardians of the Galaxy is probably my second favorite modern Marvel game behind Spider-Man and slightly ahead of Marvel Ultimate Alliance 3 on Switch. GOTG gets a lot of things right and shows the value of having an old school, narrative driven, linear story that doesn't try to concern itself with live services or being a game that wants you to keep playing forever (*cough*Avengers*cough*). The story isn't quite on par with the James Gunn Guardians of the Galaxy movies but it comes close. Damn close in many spots. Graphically I found the game fantastic: Each location is visually distinct and really sells the illusion of being in space and visiting fantastical worlds while the character modeling, mocap, and lip sync is surprisingly well done for a multiplatform title. The level of detail is akin to Sony and Microsoft first party games. The soundtrack is a banger and the voice acting is superb. 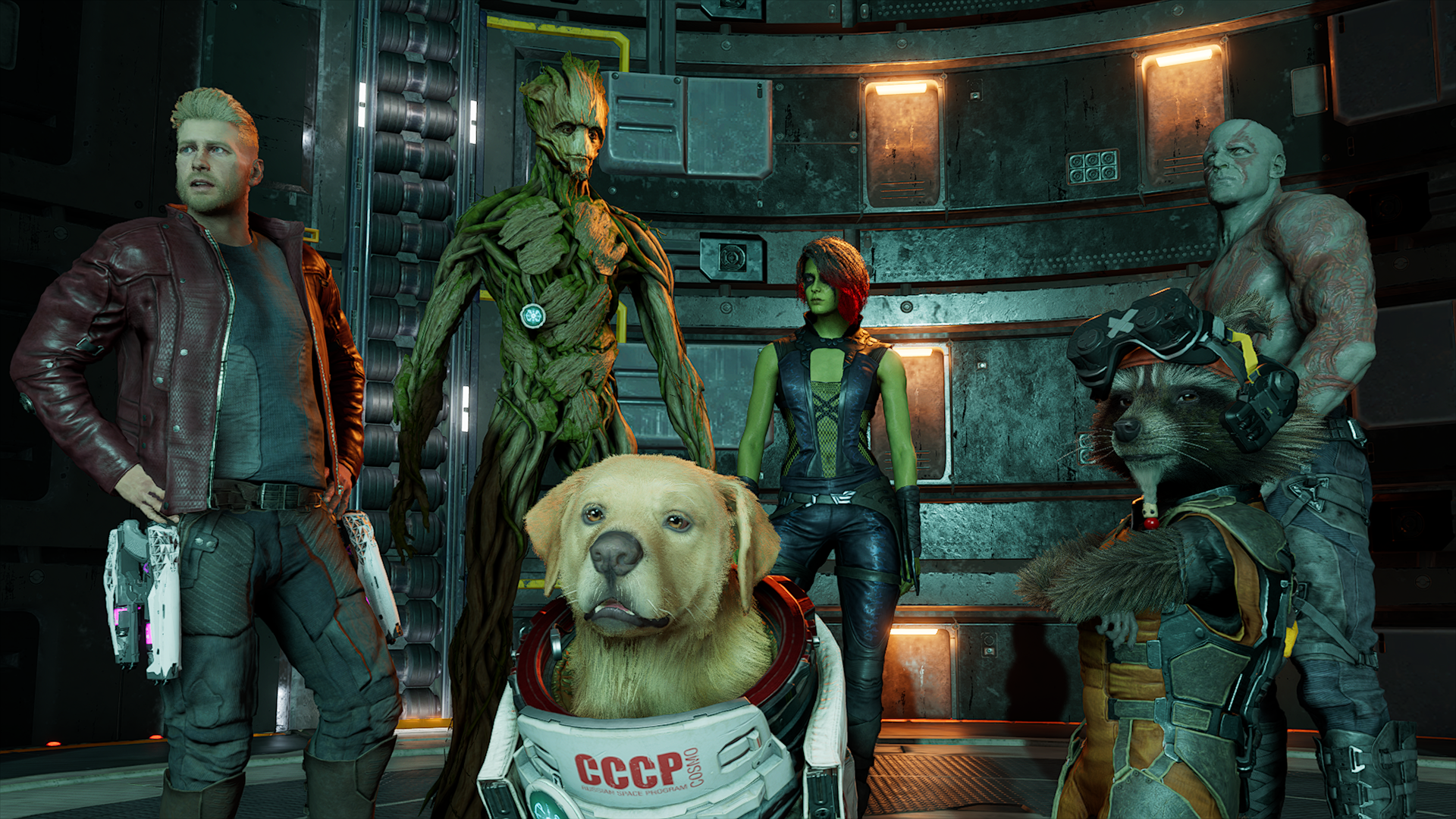 Combat is a frantic, fun affair. Players only get to control Peter "Star-Lord" Quill, the "leader" of the Guardians. Peter is armed with two pistols but those, alone, won't get the job done despite the elemental bonuses unlocked throughout gameplay. To be successful, Star-Lord must issue commands to each of his fellow teammates. Drax does heavy damage with stagger, Gamora does heavy damage to single or multiple targets, while Groot and Rocket provide crowd control as well as light and moderate damage, respectively. The AI will perform standard attacks from these characters without direction but special attacks can only be initiated by Quill.

Early on the combat system can seem a bit tedious as everyone is relatively weak and only has one skill unlocked. Even weak enemies feel bullet spongy thanks to the general weakness of basic attacks and the cooldowns between special command attacks. Play further, however, and the combat begins to really shine. After unlocking most of the special abilities, combat becomes fluid and engaging. There were very few things in the game as satisfying as using Rocket's grenades to pull a room full of enemies together in a pile while launching an all out assault with Drax's and Gamora's AOE melee abilities and finishing them off with Star-Lord's Eye of the Hurricane frost AOE.

There are a smattering of quick-time events throughout combat and exploration -- things like enemy interrupts or preventing falling from a ledge. Such QTE's don't dominate the gameplay though and they frequently feel natural within the flow of combat or level design. 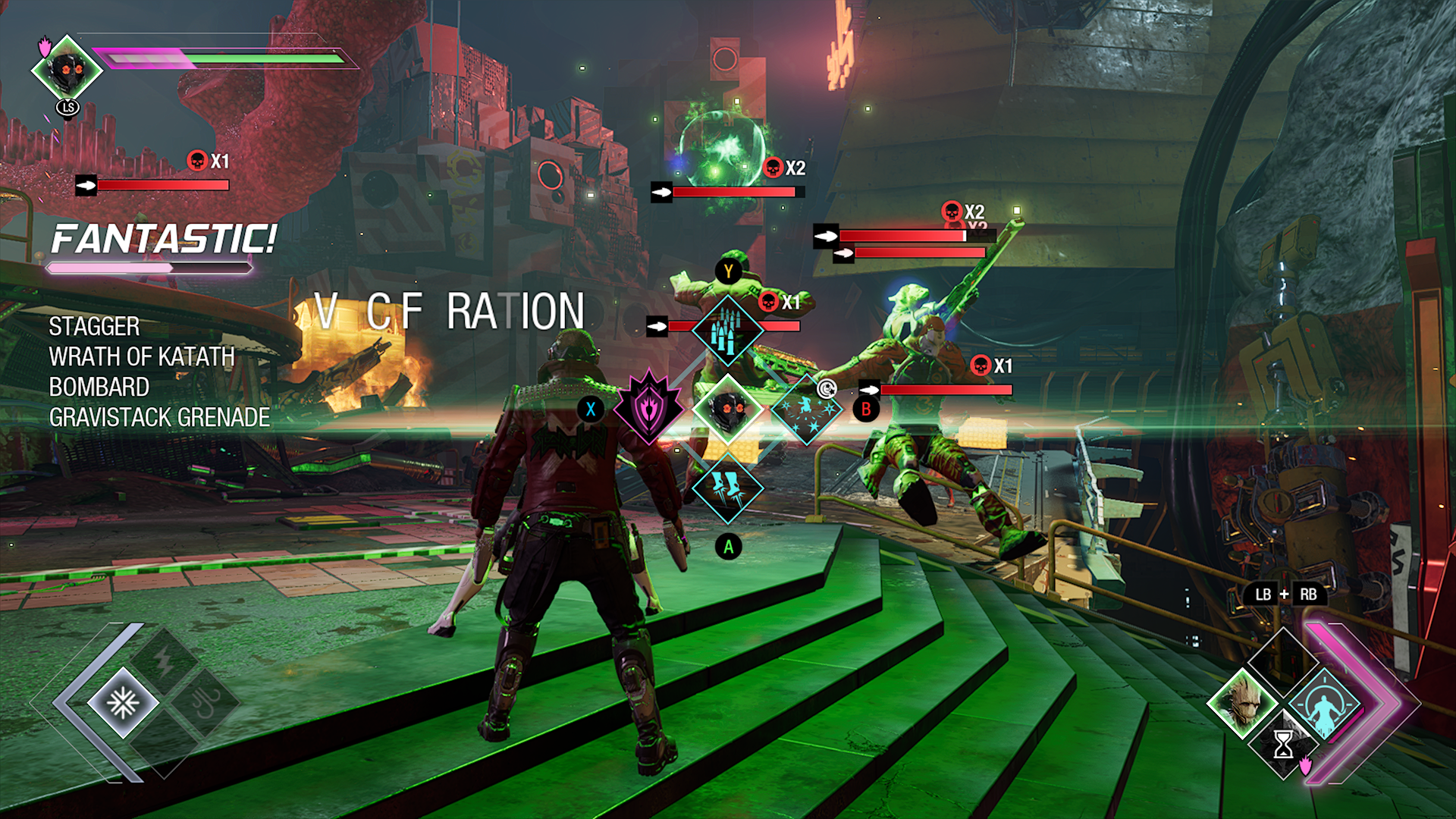 1) The constant banter gets old, very fast. You will hear the same line repeated multiple times, especially during prolonged fights and boss encounters. When exploring, the group is constantly talking and making quips or just outright holding your hand telling you where to go next. While a lot of the dialog is funny, the constant, never ending banter becomes grating, particularly when exploring to find collectibles. I started calling them the "Guardians of Never Shutting The Flork Up" because a moment of silence is rare indeed.

2) The game is pretty easy. Playing on normal ("You got this... probably."), I never once felt like I was going to die. I never felt the need to use the huddle mechanic because everything died so quickly. Early boss fights were trivial. I switched to hard difficulty and it wasn't that much harder -- it just made certain enemies more bullet spongy.The only challenges on hard difficulty were the end stage bosses. I used the huddle mechanic maybe five times across the whole game and two of those times were on the chapter 14 boss.

3) Performance was great until chapter 14. Rooms full of enemies, gold textures with fog, gold smoke, and god rays all over the place, plus all the particle effects from combat turned the game into a slideshow on several occasions. At a few points it became so bad that the only resolution was to pause, manually save, close the game and restart it. This would solve the problem for a room or two, but then it would return. This was on Series X, playing at 4k on performance mode. This was the only problematic chapter. The game ran solidly before, and after, this point. Hopefully they can iron this out with future patches. 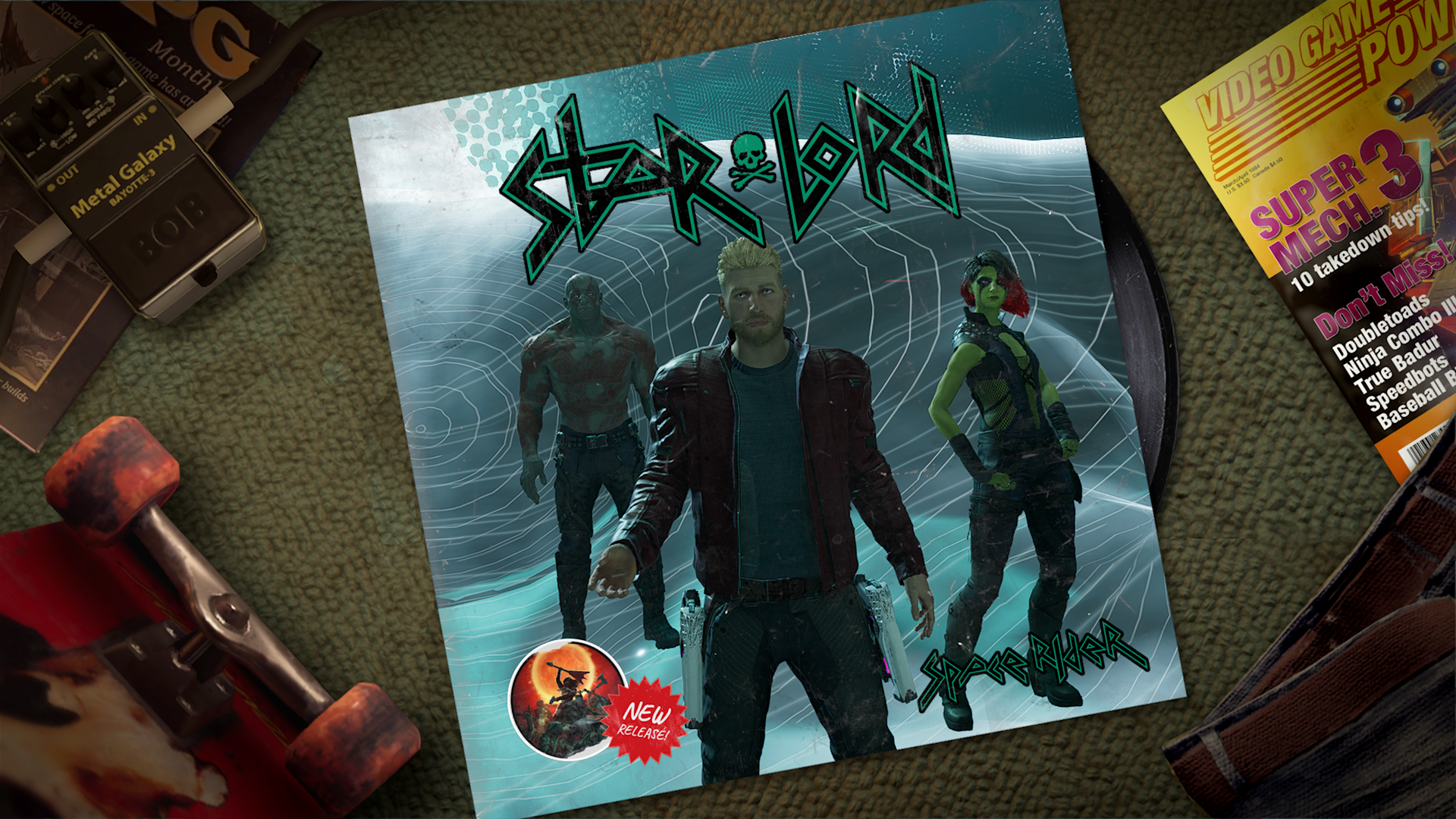 Here are a few things that didn't bother me too much but might give others pause:

The choices system is definitely not classic Biowarian -- so if you're expecting these choices to have any meaningful impact that will make repeat playthroughs significantly different, a la Mass Effect or Dragon Age, you will be disappointed. Some choices will have game changing effects but nothing that fundamentally alters the structure of the story. It just changes the frequency or difficulty of some events or fights.

There is a New Game Plus mode but there's little reason to play the game more than twice. Since the choices don't make any significant impact and the story always reaches the same conclusion regardless, the only reason to play a second time is to mop up any missed collectibles and make different decisions solely to hear the different dialog. If you don't care about either, this is a game you could play through once and be done with for good. Personally, I'm fine with that but your mileage may vary.

All in all, I don't regret the purchase despite my reservations with past, recent Square-Enix titles.  It's a fun romp that lives up to the crazy Guardians of the Galaxy branding. 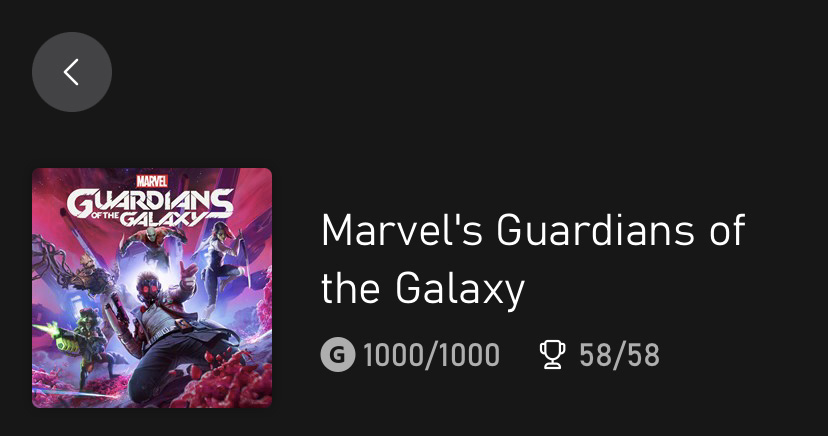