Fatal Frame 3: The Tormented (or Project Zero 3: The Tormented) is a survival-horror game developed and published by Tecmo in 2005, with Take-Two Interactive handling the EU release in 2006. Rei Kurosawa is a freelance photographer who suffers a great loss as her fiancé dies in a traffic accident. This causes her mental health to spiral downwards, but thankfully a returning Miku is there to take care of her.

Things take a turn for the supernatural though as Rei has a vision of a snow-covered manor which ends in her getting cursed by a tattooed ghost. Every night afterwards, Rei gets drawn into the manor through her dreams and must fight through its ghastly inhabitats to find a way to break the curse before it's too late. 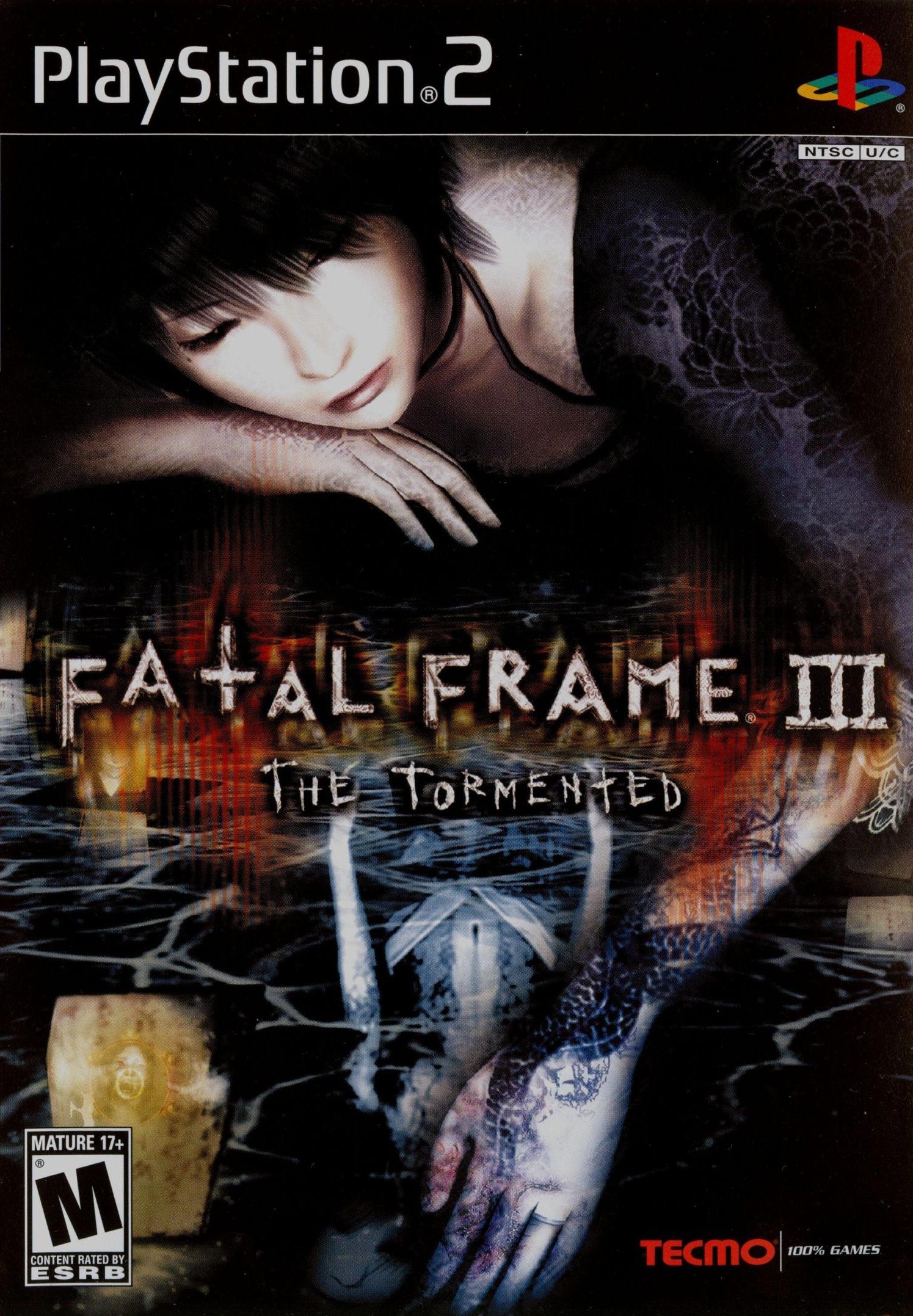 While the underlying curse plotline of the game hits the now familiar set of plot beats (cursed maiden haunting you, tragic love, a sacrificial ritual, needing to keep the underworld at bay, family heads being evil), the game's framing (hah!) device is decidedly different. Instead of getting locked into a haunted manor or village, you embark to the Manor of Sleep from Rei's house (which is a manor in its own right, frankly).

Every night, you go to bed and explore the mansion in the next chapter. You can force Rei to wake up in order to recover, or continue until the chapter's end; At which point Rei will wake up on her own and you can talk with Miku and do research relating to your excursion. It's not strictly mission-based (though there is an unlockable mission mode as usual), but every dream neatly divides the game into digestible 40-80 minute chunks.

Sadly, this framing does put a spotlight on a series-wide flaw, which is character interaction. Fatal Frame is at its best when you uncover past events, with your main character mostly serving as your avatar. So when 3 tries to sell you on Rei and Miku's relationship, it falls kinda flat.

It's all so stilted, minimalistic, repetetive and stoic. Only by exploring Rei's apartment do you get a feeling for how much Miku does to keep her going by cleaning and cooking. If you just rely on the main plot, then it'd be fair for you to assume that they're both escaped gynoid experiments only able to fake the simplest form of emotions.

Worse yet is how...distant everyone feels, like the real world is a dream itself (not helped by the "ephemeral" voice filter put on everyone's wooden performances). Miku in particular is a veteran ghost buster, but it takes forever for her to give even the slightest hint of what she's been through and for the two of them to communicate about being fucking haunted!

That is frustrating, but after two game's of this, I'm kinda used to it. Besides, the theming is pretty strong here, as the thing that unifies most characters are feelings of loss, regret and survivor's guilt. This is how Kei, our third playable character, enters the picture, as he gets drawn to the manor in order to find his niece, who is almost completely consumed by the curse. He also connects Fatal Frame 1 & 2 in neat ways through some background details, which is cool.

The whole game could be taken as an allegory for dealing with loss and the folly of not letting go of departed loved ones, which I think works well. But there is still the issue of the characters themselves. Rei doesn't have a personality beyond being a woman who had a boyfriend and the one key scene between her and Miku doesn't land because there wasn't enough material in the game to establish their relationship.
Which is a shame, because said relationship is ripe with potential. Rei is the older one, so one would assume she would be there for the now family-less Miku, but due to the sudden accident, that dynamic is reversed. It just doesn't go anywhere special and I wish it did.

The winning formula of camera-based combat returns, with a few changes to keep things fresh. Beyond you finally not needing to enter the menu to swap film, the big thing are the three playable characters and their special abilities.

Rei, as our main character, is the most balanced, having balanced stats and a good selection of special lenses, most of which should be familiar to players of Fatal Frame 2. For those that aren't, here's how combat plays out: 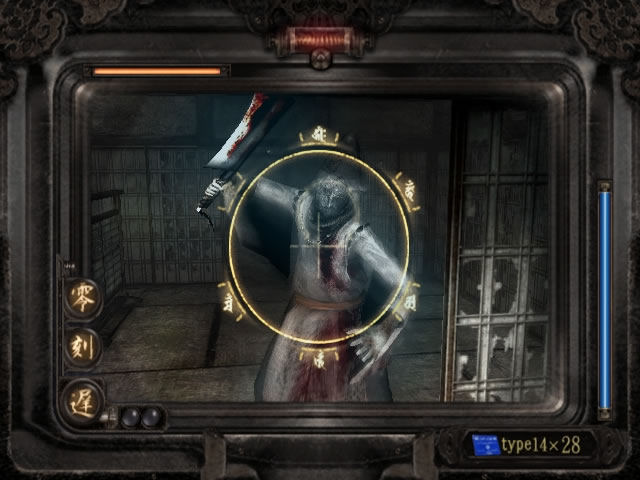 Whenever a ghost attacks, your on-screen filament glows red, with its intensity increasing if you point your character towards the ghost. This is how you track them while in third-person, either to dodge attacks or to prepare an attack. You then pull up the camera and enter Finder Mode, which severly hinders movement, but saves you from the mercy of the semi-static camera angles.

Assuming you have figured out the moveset of the attacking ghost (most of which feel fresh yet again), you need to center your view on them to charge spirit power and snap them early to stay safe at the cost of low damage or risk taking an attack by snapping a photo at the last possible moment to land a stronger hit. It feels great, especially when you land a Fatal Frame and start a combo to push the ghost back.

If you're not good enough for that, Rei eventually unlocks the ability to use camera flashes to create distance, deal minor damage and set up a ghost for a Shutter Chance (essentially allowing you to force out a free snap that deals normal damage). It's vaguely useful, but unless you dump points into it, you only get 4 per dream unless you make a habit out of waking up to restock. As such, I never depended on them and often forgot to use them, but given how hard the game can be, it is a nice inclusion.

In order to make Miku feel different to Rei, her greater sixth sense manifests in her ability to use a Sacred Stone from the first game to slow down time with the press of a button. This is a lot stronger than the slow-motion lens from past games, as you do not need to hit a ghost or even be in Finder Mode to trigger it. It takes a while to build up, but taking damage generates it too, making it a useful comeback mechanic. 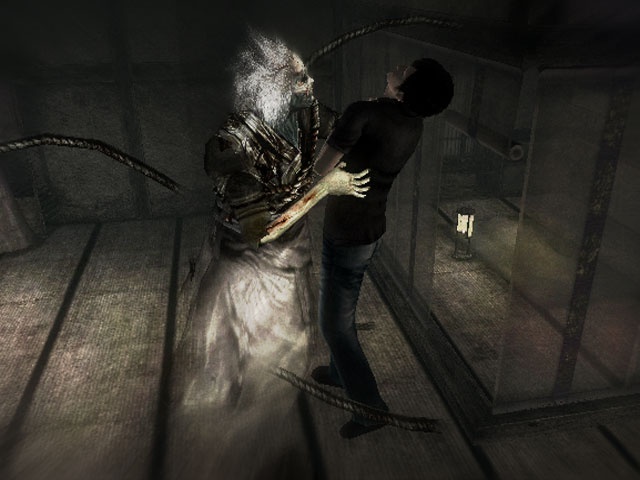 Which you're gonna need, because Miku is brittle as all hell. Thankfully, she can also do a double charge, potentially letting her double her already high damage. I say potentially, because it is a bit cumbersome by design, as you need to hold the shutter button down to start charging. And even then, it'll only double your current charge, so for maximum damage, you need to fully charge once, commit to a second charge (which can only be cancelled by dropping the camera) and save enough slow-motion to make sure you get in a good hit. It's a lot to juggle, but very rewarding for a returning player.

Kei on the other hand, can't fight for shit. As we all know, penises are terrible for conducting spirit power. So when playing as him, combat is a last-resort, meaning you're meant to avoid ghosts instead. Some are even too strong for for him to put a dent in at all, so you couldn't fight them even if you wanted to. That's where his special ability comes in: Squatting slightly

By doing that, you can hide behind screens, drawers or strung up kimonos and let the powerful ghost pass you by. It worked well enough when I used it, but my patience quickly grew thin, so I just started running, which worked so well that I question the inclusion of a stealth system at all. I do like the free-form escape sequences this creates compared to the rigid insta-kill chases from previous games. Those still happen from time to time, but it's not obviously a set piece now.

Any time I did decide to fight with him, it just took forever, even though he gets access to strong special lenses earlier than Rei. He can charge up like a fifth of Rei's power, which makes him able to react quicker, but it just becomes tedious after a while. Not to mention that his filament is very inaccurate, making tracking ghosts the hardest it's ever been. His only saving grace is having the most health, so all healing items are more efficient.

Most of the Manor of Sleep is new content and is appropriately intricate (with new paths being unlocked by Miku & Kei), so it's not a big deal in my opinion. Some of the returning areas are underutilized, while others have some good callbacks and look great in the updated engine. They're even slammed together in nonsensical ways to add to the dream-like feel of the game.

The manor ends up being pretty huge and you usually have access to most of it as you try to complete the current objective. As such, you'll probably get lost from time to time and run into one of the many optional ghost encounters. This was fine at the start, but the game eventually eroded my patience by having 4 (!) backtracking MacGuffin chapters. One of which was just a repeat of an earlier one with puzzles on top!

Having to wander around that much is both frustrating and a drain on resources, which seem balanced around you escaping the dream from time to time to refill health and respawn some basic items. The game ended up feeling a little bit long in the tooth at 12 hours, which alongside the poorly represented relationship between Rei and Miku plus the recycled assets tell me this game needed a bit more work. But it's still great fun to play and very spooky, so I can't complain too much. 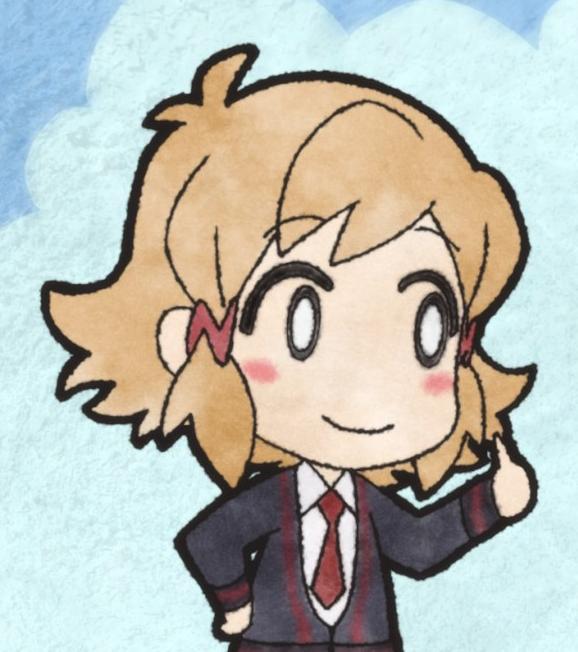