Switched Off: The Switch I Want Hasn't Been Made By Nintendo Yet

1:31 AM on 10.23.2021 (server time)    0
I may be in a silent minority when it comes to these matters, but I’ve been waiting around for Nintendo to release a version of the Switch that, as much as it pains me to admit, doesn’t look like is going to happen.
Before I get ahead of myself here, let’s start at the beginning. I’ve stuck with Nintendo since the NES in 1986, having owned every single piece of home hardware they’d released since. I was having parties in the 90s centered on cartridge-based Diddy Kong Racing and Mario Kart 64 while my college buddies were discovering Gran Turismo. I was there when the Gamecube failed to make an impact against Sony’s runaway powerhouse PlayStation 2. I was there when people who’d never played a video game before were accidentally throwing Wii-motes through their flat screens. I was even there when the Wii U was floundering like a beached salmon, doing my best to appreciate the wonky tablet controller, re-buying games from my PS3 library as a show of support. 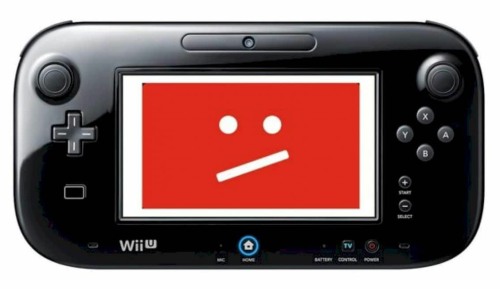 When the Wii U’s plug was pulled, I, like the rest of the world, watched on apprehensively as Nintendo unveiled its next piece of hardware. Then known as the NX, this new kit, set to be released March of 2017, would do something many of us have sort of expected for a while now – it would finally bridge that gap between Nintendo’s console and portable markets.
Console manufacturers crossing over into mobile markets is nothing new – Sega was doing it back in the 8 and 16-bit generations too, Atari dabbled, NEC got on board, SNK, even Sony had a pair of wildly successful handhelds amid its PlayStation generations.
The difference, though, is nobody ever managed to give Nintendo a true run for their portable money. Whether we are talking the original GameBoy, the color variant, the Gameboy Advance, the DS series – Nintendo has consistently owned the mobile console market.
This reality kinda makes sense, too. Nintendo’s staple franchises just work in the smaller screen, on the go dynamic. This was the case very early on, too. When one didn’t want to leave behind their Mario, Metroid, Zelda, Castlevania and Mega Mans to take the subway, ride the school bus, visit family or take a flight, the Gameboy was the perfect companion.
So dominant has Nintendo’s portable market been, in fact, that it is credited with keeping the company afloat in even those occasional home hardware generations where the competition sent them reeling (Gamecube and Wii U, for example).
It only made sense, then, that Nintendo would slowly devise a means of pulling their two major demographics together into a single market share. The Wii U was, in my opinion, the testbed. It demonstrated the potential in combining tablet gaming with onscreen interaction and even teased the potential of continuing our console adventures in handheld mode when someone else needed the TV.
The NX (Switch) took these concepts to the next level, fully realizing all of the ideas of the Wii U. It was a true hybrid platform right out of the gate, combining the console gaming experience with the ability to take your games with you wherever you went. These weren’t scaled back ports, they weren’t miniaturized versions of the TV incarnations – they were the same game you had been playing on your TV, simply detached from the cord and displaying on the hardware’s own pocket-sized screen. The merger of Nintendo’s audiences was now complete. 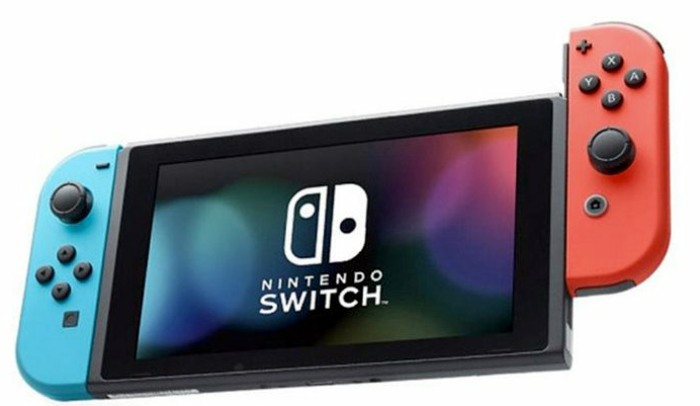 For the next two years, the Switch built a loyal following. Nintendo moved enough units to surpass any concerns of a Wii U failure repeat, and gamers from both the TV and portable market seemed pleased with the hybrid methodology.
Then, in 2019, Nintendo announced a new version of the Switch. This incarnation would be $100 less than the $299.00 hybrid but would forego any and all of the television connectivity element in favor of a portable-only experience. Retailing at only $199, the Switch Lite integrated the detachable Joy-Cons of the hybrid directly into the hardware and shrunk the screen down to 5.5 inches diagonally (from 6.2 inches of the original Switch).

The move made sense – not everyone in Nintendo’s demographic cared for the home console aspects of the experience. For the mobile devotees, Nintendo had you covered. A more affordable MSRP meant no sense paying for features you wouldn’t use. If you needed to take your gaming on the go, Nintendo had the Switch for you.
Here’s my concern – While Nintendo merged two of its major demographics with the Switch, then catered a hardware iteration to those who only game on the go, why in the world didn’t they also think to release a more affordable incarnation to the rest of us? Why no console-only box for those of us who choose to play our games at home, on the big screen?

Sure, I get it – there’s the hybrid version if you insist upon big-screen gaming, but, isn’t there the hybrid version if you insist upon portable gaming too? The Lite works because it doesn’t make you pay for features you won’t use. Gamers like myself, with no inclination to carry our systems around with us, would also like the option to save $100 on features we won’t use as well.
Further, even though the original hardware works on a television out of the box, the form factor is hardly conducive for this type of setup alone. You have Joy-Cons that need to be attached to the tablet itself in order to be recharged, a cumbersome method of changing out games while the system is docked. It’s a hybrid, after all – the jack of all trades but master of none. 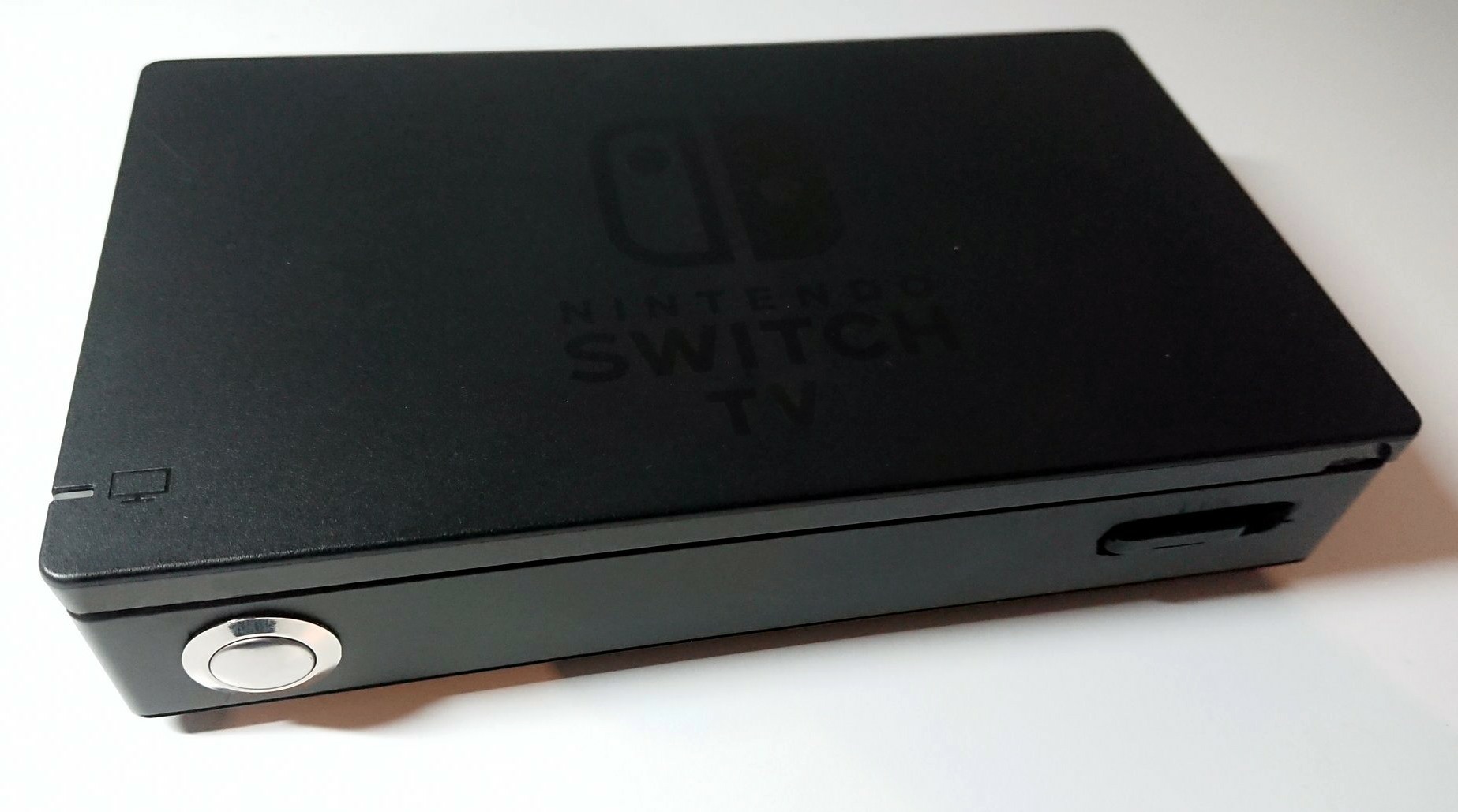 That being said, I would love to have had the option of buying a small set-top box with a Switch cartridge slot and an HDMI output in the rear. Package that bad boy up with a Switch Pro Controller for $199 and Nintendo would have had a viable competitor in this demand-outpacing-supply ninth home hardware console generation. 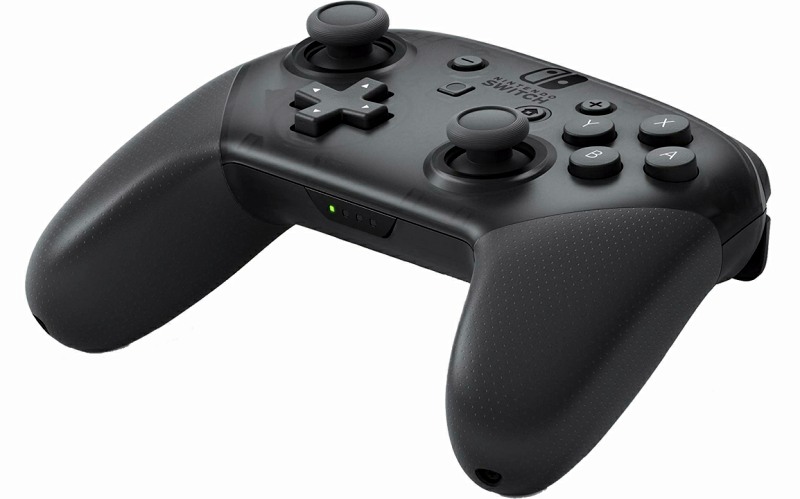 Best of all, since the Switch’s library has been amassing since 2017, the Switch Console would have an advantage that neither Sony nor Microsoft can, at present, match: a catalog of killer apps available now.

In conclusion – it’s well known that Nintendo marches to the beat of its own drum, and the chances of getting a third (well, fourth considering the recent OLED screen variant) iteration of the Switch philosophy are slim at best. However, for those of us big screen gamers looking to continue on with the Nintendo console tradition, it would be nice if, at the very least, we were given the same treatment as the mobile market. 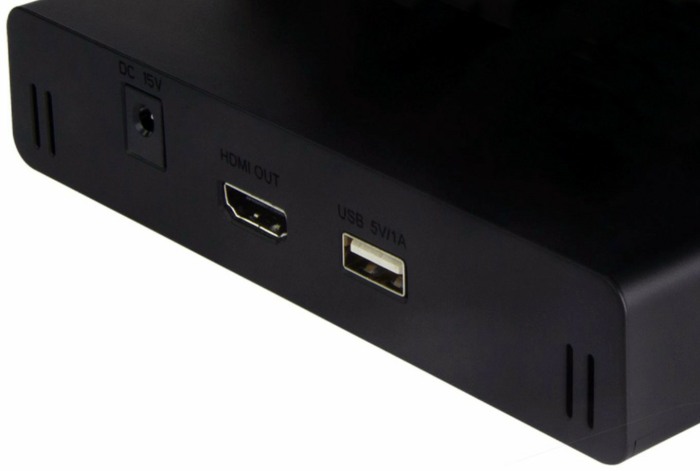