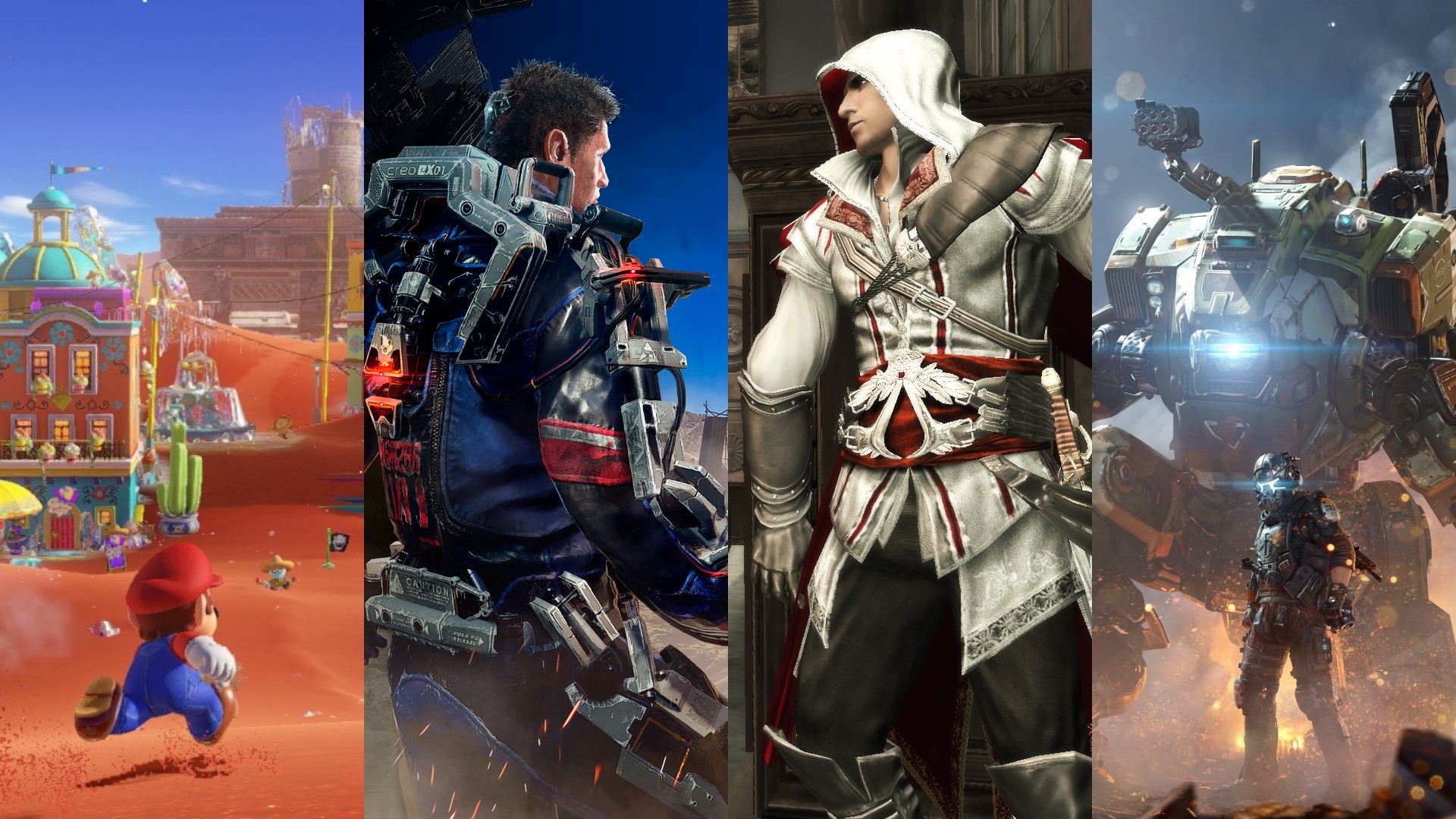 Welcome to a new set of entries into the BRG Collection. The rest of the games in my ongoing list can be found here or at the bottom. With that said, here are entries #37-40.

The most recognizable face in gaming will always have a home on a Nintendo plaftorm. For the Nintendo Switch, Mario found his home in Super Mario Odyssey. Its vibrant and distinct worlds are incredible to explore, the various new hat abilities allows for a lot of platforming variety, and the change to moons allows for a greater spectrum of length-of-play. More than anything else, Super Mario Odyssey knows how to have fun with itself, and its upbeat nature can put a smile on anyone’s face from beginning-to-end.

Dark Souls has become its own subgenre, and one of the games that resides within that subgenre is The Surge. Where The Surge is different from Dark Souls (beyond its futuristic setting) is its dismemberment mechanic, which allows for the targeting of specific limbs. While fun on its own, where this system shines is with the gear picked up from the targeting, which feeds into an inventory system that allows for greater customization and variety within the same playthrough. The Surge may not have taken the world by storm, but it does offer a more accessible path into the Souls subgenre, and the game can be a blast.

The first Assassin’s Creed started the popular franchise, but it was Assassin’s Creed 2 that kicked it into high gear. The plot and characters are more enjoyable, the overall lore of the Assassins-versus-Templar storyline is greatly expanded, the combat and abilities are improved, and the open-world in this game changed both this series and many others to come. Even after over a decade of Assassin’s Creed games, this one is still considered the best by many because of its improvements over the first as well as setting the foundation for many Assassin’s Creed games to come.

Few multiplayer first-person shooters in the 2010s had quite the fervor around it as Titanfall 2. Despite its low player count (which is attributed to its release window), many believe that this sci-fi sequel is one of the best shooters of the decade for its fast-paced action, traversal abilities, titan combat, and engaging singleplayer campaign. Its legacy lives on through other games, both developed by Respawn and not, but even to this day, few games feel as fluid, tight, and fast-paced as Titanfall 2.