Maybe the real friends were the friends we made along the way!

So I've been having a good time playing Yakuza: Like a Dragon these past few days. Great time, even, with the game having excellent characters, writing, minigames, the work. But it took a little time to get there. Like many JRPGs, the game starts with a fairly slow opening with a party of one. And you know what? It made me appreciate just how important a strong supporting cast is.

This time around for Destructoid Draws, members of the community were asked to draw their favorite sidekicks and allies. Because the real stars of the show are often just to the side of the spotlight, right?

It's time to finally give these sidekicks the respect they truly deserve, I say! 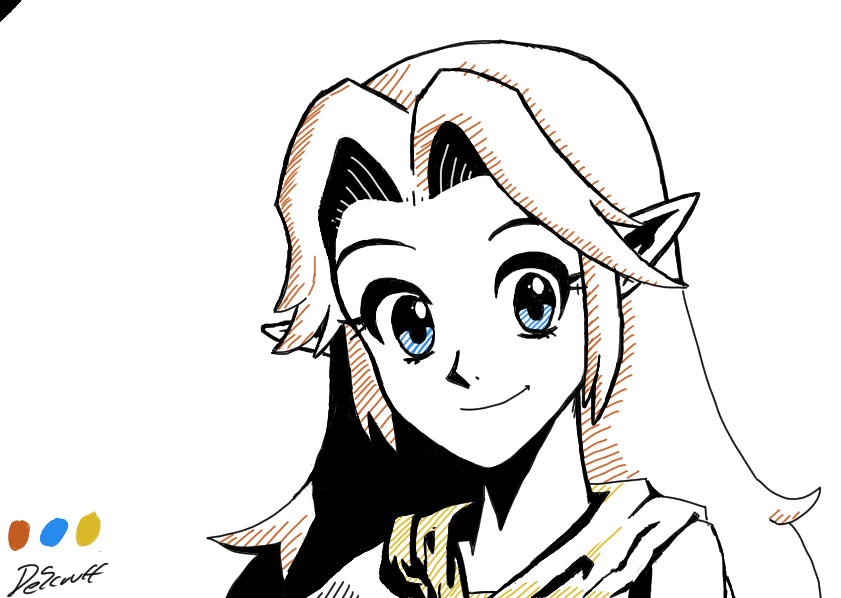 "Cremia is a very minor character, but she gives you one thing that I never thought I would ever want outside of a dating sim. A warm heartfelt hug. In a game as dark and depressing as Majora's Mask, that is the best reward one can get." 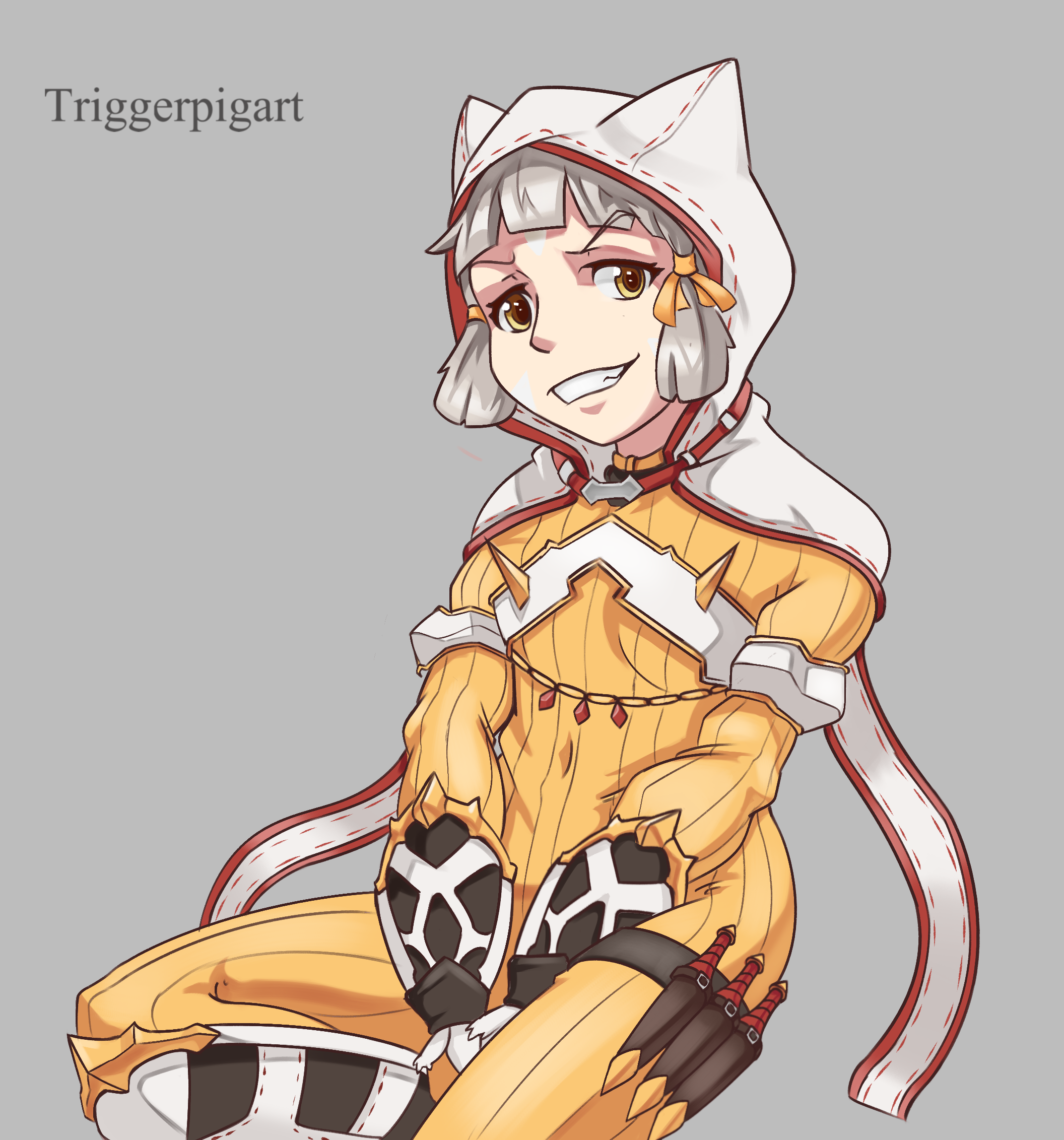 "Nia is one of my favorite characters in gaming and I could talk about her at length. From a companion angle, she's essentially the only dedicated healer in Xenoblade Chronicles 2 so she's almost always a necessity for the party. From a character angle, she acts as a very nice sarcastic foil to the rest of the party (including Rex's upbeat attitude) which is a lot of fun.

We need more sarcastic cynical white mages in games and the rough welsh accent she has works surprisingly well for such a character."

"Whacka is everyone's favorite Paper Mario NPC for some reason or another. Whether you want to protect that precious smile or protect your party from death at the cost of inflicting him serious head trauma.....Whacka has something for everyone!" 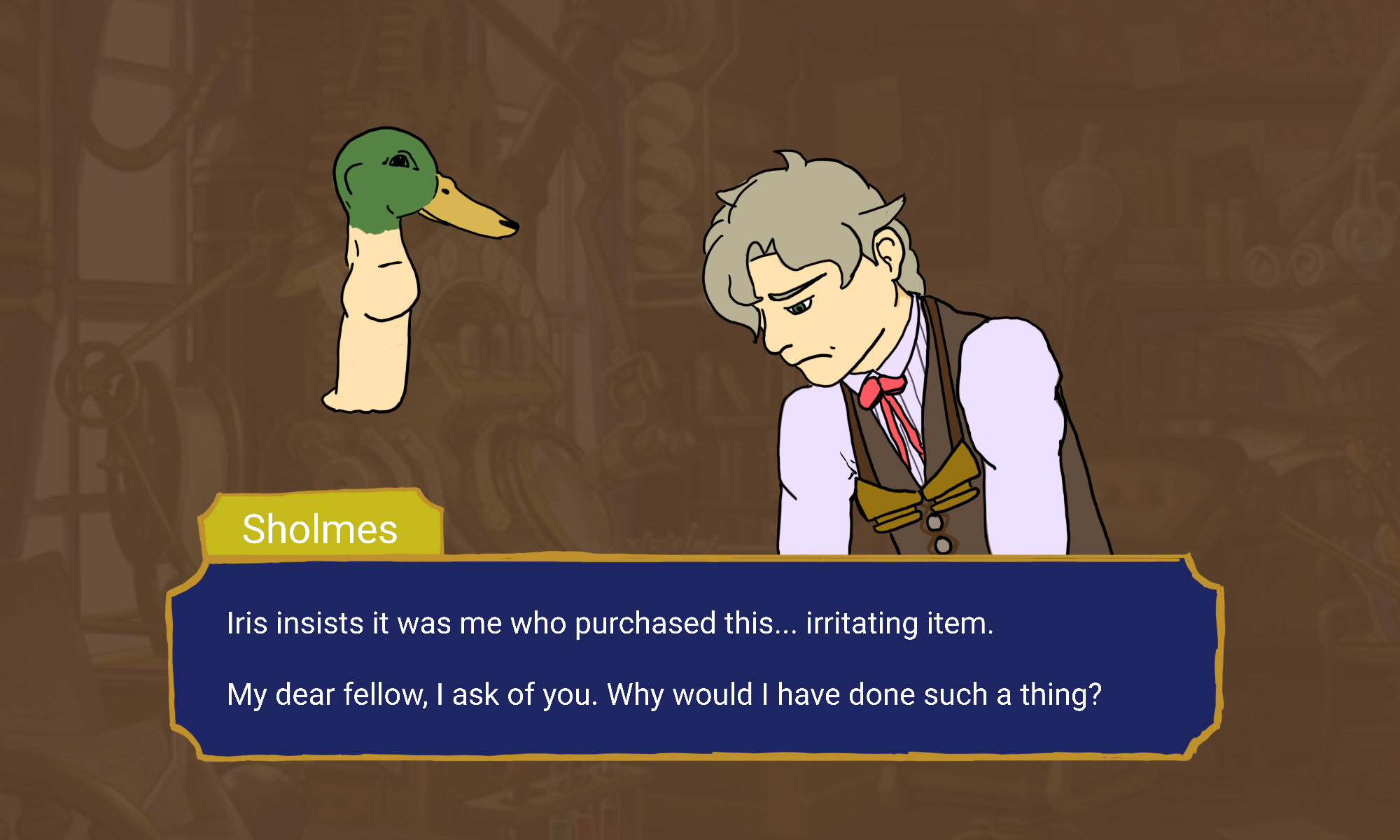 "The Great Ace Attorney is a fascinating duo of games. They manage to simultaneously raise the bar of what is possible in an Ace Attorney game, while also managing more subdued and, dare I say... realistic cases? They're not afraid to deal purposefully unsatisfying endings that wouldn't feel out of place in a court of law, free from the chains of Ku'rain channeling. I'll say it, they've outclassed Trials and Tribulations for me.

But I digress. These games are still very much comedic, and this larger-than-life take on Sherlock Holmes takes the cake. Threading the line of genius and idiocy, you're never quite sure what's going to happen next with him. But you know you won't be disappointed!

I'm certainly not one to spoil story-rich games like this one, so let me just say this. After case 2-3, I was thinking "okay, that was the best Logic and Reasoning Spectacular". That's the name of a new mechanic where Sholmes and the main character try to piece together the clues at a crime scene, by the way. Anyway, then came cases 2-4 and 2-5 and they both blew me away back to back. That's a difficult feat! 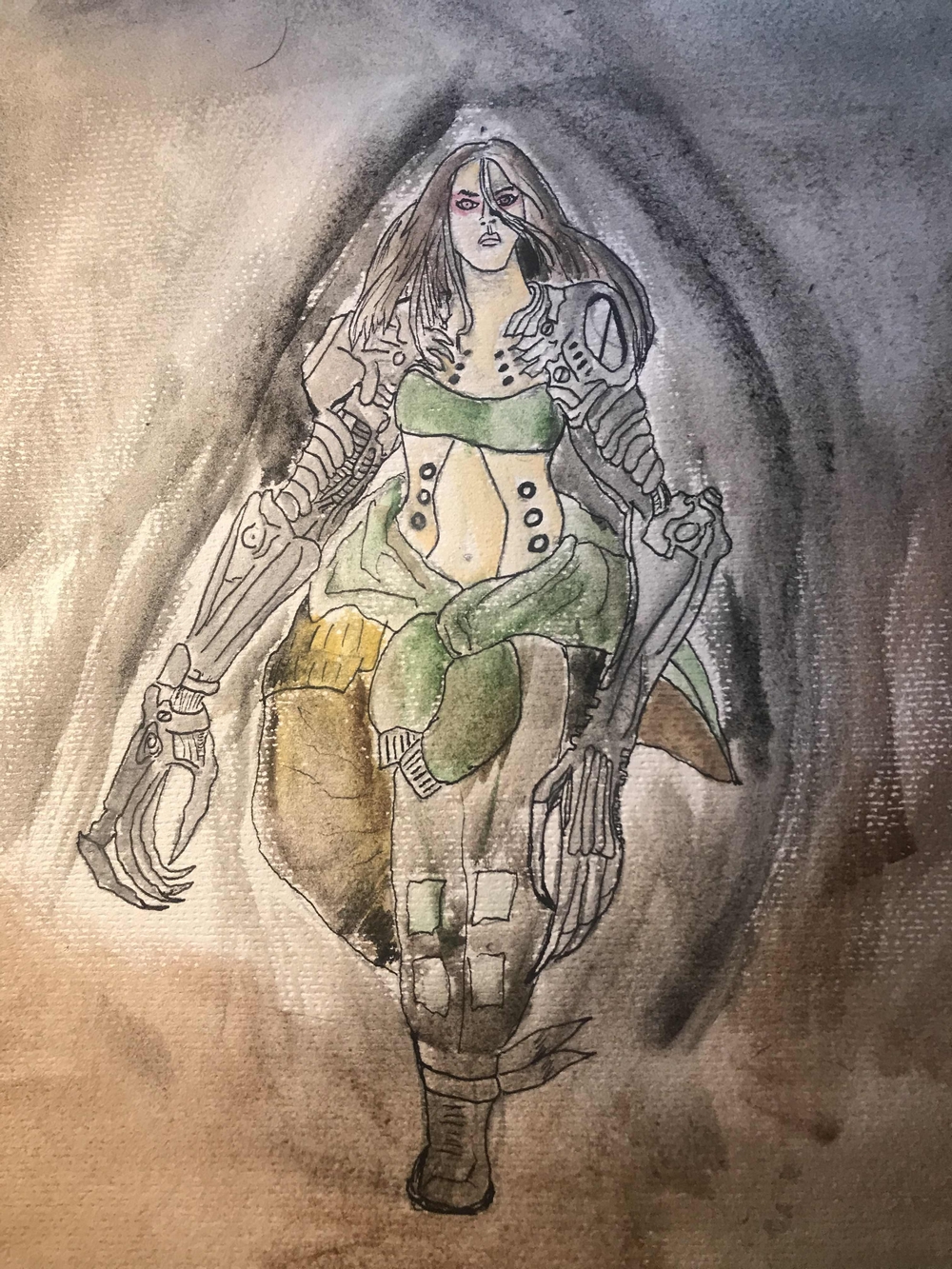 "It was a tie between her and Big Bo from Binary Domain, but she’s my favorite murderous medic sidekick! I always made my characters weak in combat, so it was nice having a sidekick who could shred people’s faces."

Inquisitive Raven
Fret from NEO: The World Ends With You 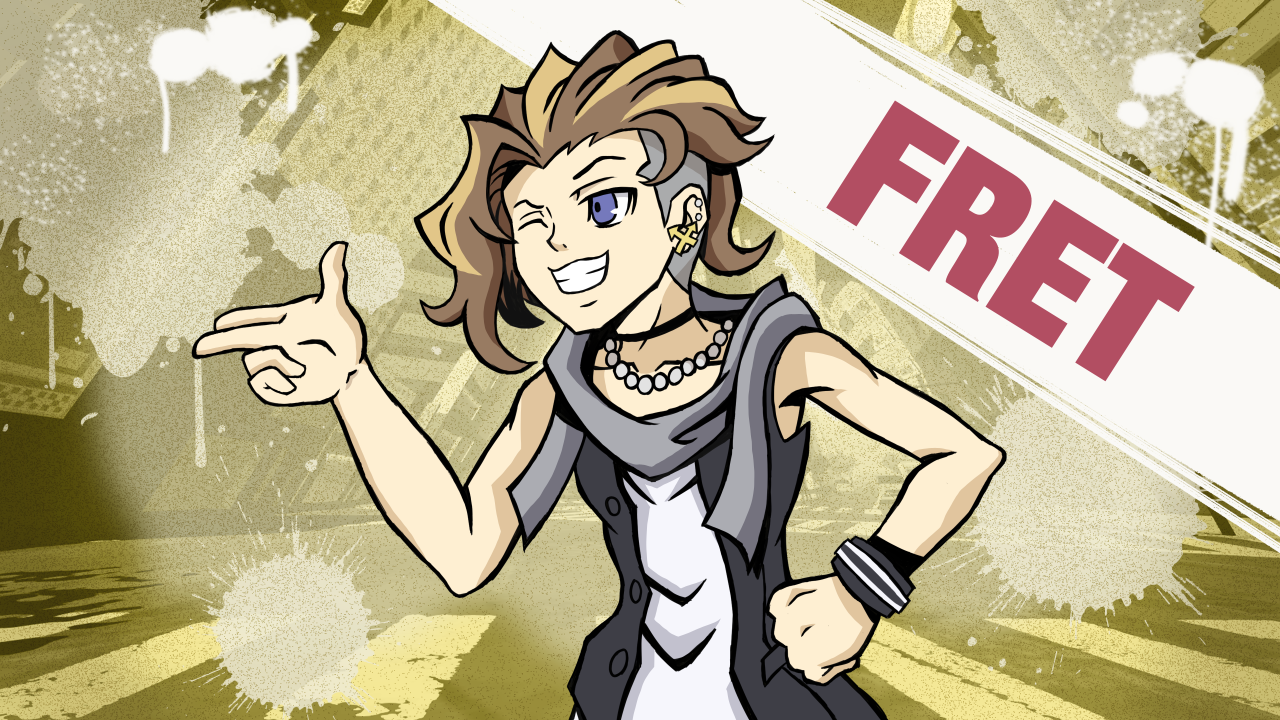 "Fret first comes across as your typical dudebro (and to a degree he is) but there's more to him than that. He has a surprising amount of emotional intelligence, often knowing what to say to defuse a situation if possible. He presents himself as cheerful and easygoing to a fault, even when he has his own misgivings about what's going on. Later on in the game Fret deals with the repercussions of this facade, in a way that hit surprisingly close to home and led to a good bit of growth for him.

I didn't expect to like him as much as I did. I already had ideas of some of my favorite characters, but Fret really grew on me. He's a good dude! And that's not even mentioning how he complements Rindo, who's way more passive most of the time. I like Fret as a "Sidekick" because he's legitimately his own character, and not tied to Rindo alone.

Also, I love hearing him yell, 'Galaxy Brain - ACTIVAAAAAAAAAAAAAATE!!' before a battle!"

That's it for this edition of Destructoid Draws! While we're talking about favorite sidekicks, what are some of yours? As always, I'd love to see more stories and sketches in the comments!

Want to check out the previous Destructoid Draws? Here are a few handy links!