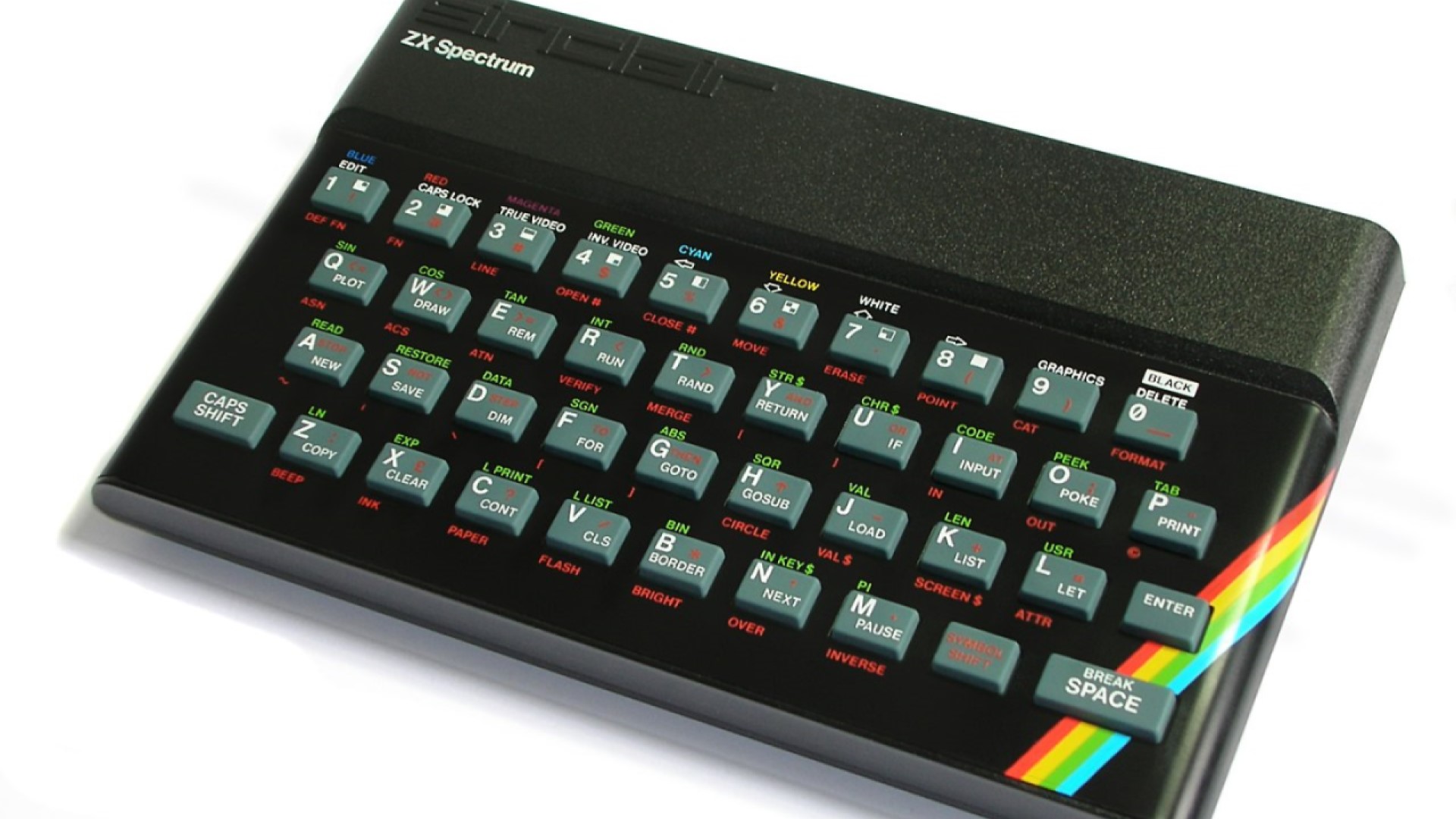 After a lengthy battle between Epic and Apple over external payment options in the IOS app store, the case has finally concluded. Starting December 9, developers can now offer links and other interactions to payment services without Apple taking a cut. It’s a major victory for Epic, but it also comes with some drawbacks. Epic was ordered to pay 30% of earned IOS October 2020 revenue as well as 30% of said revenue since then. They also lost on other key issues like trying to identify Apple’s market as monopolistic and anticompetitive. This story isn’t over, however, as Epic has decided to appeal the case. Only time will tell what is to come of that, but this current verdict should hopefully give some more freedoms to mobile developers in terms of monetizing their apps.

After over four years since its launch, The Nintendo Switch now supports Bluetooth audio via a software update. There are a few limitations like no microphone support and only being able to use two wireless controllers while using a Bluetooth headset, but the change is still welcoming nonetheless. Adding in a feature like Bluetooth audio so late into the console’s life cycle is puzzling, which is what makes this story weirdly interesting.

Clive Sinclair, who is credited with the ZX Spectrum and the pocket calculator, died after dealing with cancer for more than a decade. His line of Spectrum computers in the 1980s paved the way for home computing by offering a more affordable unit, particularly in the UK. Many credit the Spectrum for the boom in UK games development as well as other technological fields.

TV Shows Based on Video Games

Two shows based on video games got a little bit of news during this time. Driver, the driving game by Ubisoft, has announced a TV show set for 2022. The upcoming service Binge as well as Ubisoft’s Film and Television department are working together on the series, and it will show exclusively on Binge when it releases.

Also within the realm of driving games is Twisted Metal, which also has a planned TV show. It was announced earlier, but the most recent news on the show is that Anthony Mackie of Marvel and other notable film fame is set to be the lead in the show. He will be playing a “smart-ass milkman” trying to deliver a package in a post-apocalyptic wasteland.

WarioWare: Get It Together!

WarioWare: Get It Together! by Nintendo EPD and Intelligent Systems is a large collection of micro-games about Wario and his crew getting sucked into the game they just developed and trying to squash bugs and get out. I reviewed the game and talk about it further down this blog, so I won’t go to much into it here, but Wario is a game unlike any other. Its collection of micro-games are varied and fun, and the game can last for as long or as little as you’d like. WarioWare: Get It Together! released on the 10th for the Switch.

Deathloop by Arkane Studios is a first-person immersive sim about trying to break out of a time loop everyone else wants to stay in. I also talk about this game further down the blog, so I’ll keep it light here. Deathloop is already shaping up to be a game-of-the-year for many outlets, and deservedly so. It manages to combine a lot of elements together into one tightly-wrapped package, and it is an absolute blast experiencing it all. Deathloop released on 14th for PS5 and PC.

Odd Bug Studio’s Tails of Iron is a side-scrolling game about a rat trying to reclaim the throne from a clan of frogs. This game looks like a fun RPG with a lot of good going for it. Punishing but fun combat, neat art style, interesting setting and exploration, fun weapons to try, companions to help out, and more. I think a side-scrolling game with weighty combat could be a lot of fun, and I hope to try this game out in the near future. Tails of Iron released on the 17th for all systems.

Pixpil’s Eastward is a top-down adventure game set in a world close to collapse about a miner and young girl exploring the underground world humanity calls home in the hopes of finding an outside world. Eastward has been on my radar for quite some time because of its interesting setting and art style, and I want to see the gameplay dynamics between the two characters and explore the game’s various environments. Eastward released on the 16th for PC and Switch.

WarioWare: Get It Together! (Switch) Review

During this time I decided to pick up WarioWare (and Deathloop, which I talk about right underneath this), and it didn’t take long for me to turn around a review on it. I can’t speak for other WarioWare titles and how they stack up compared to this, but I overall had a solid time with the game. The premise is unique, its fast-paced nature is challenging and engaging, and I enjoyed trying to get high scores with its vast array of micro-games. It’s not perfect, and I don’t think this game will click with everyone, but I think it’s at least worth checking out because there isn’t really anything like it.

Deathloop has been taking the gaming sphere by storm during this time, and since it’s been one my most anticipated games since its announcement at E3 2019, I decided to pick up a copy. As of writing this, I just finished Colt’s story, and I enjoyed just about every bit from beginning to end. Deathloop has a lot going for it. Strong characters and dialogue, unique setting, solid combat, a gripping time loop story, and more. There are some issues I had with the game like dumb enemy AI and the game hand-holding a bit too much, but it is still a great game to lose track of time in. I will hopefully have a full review out soon.