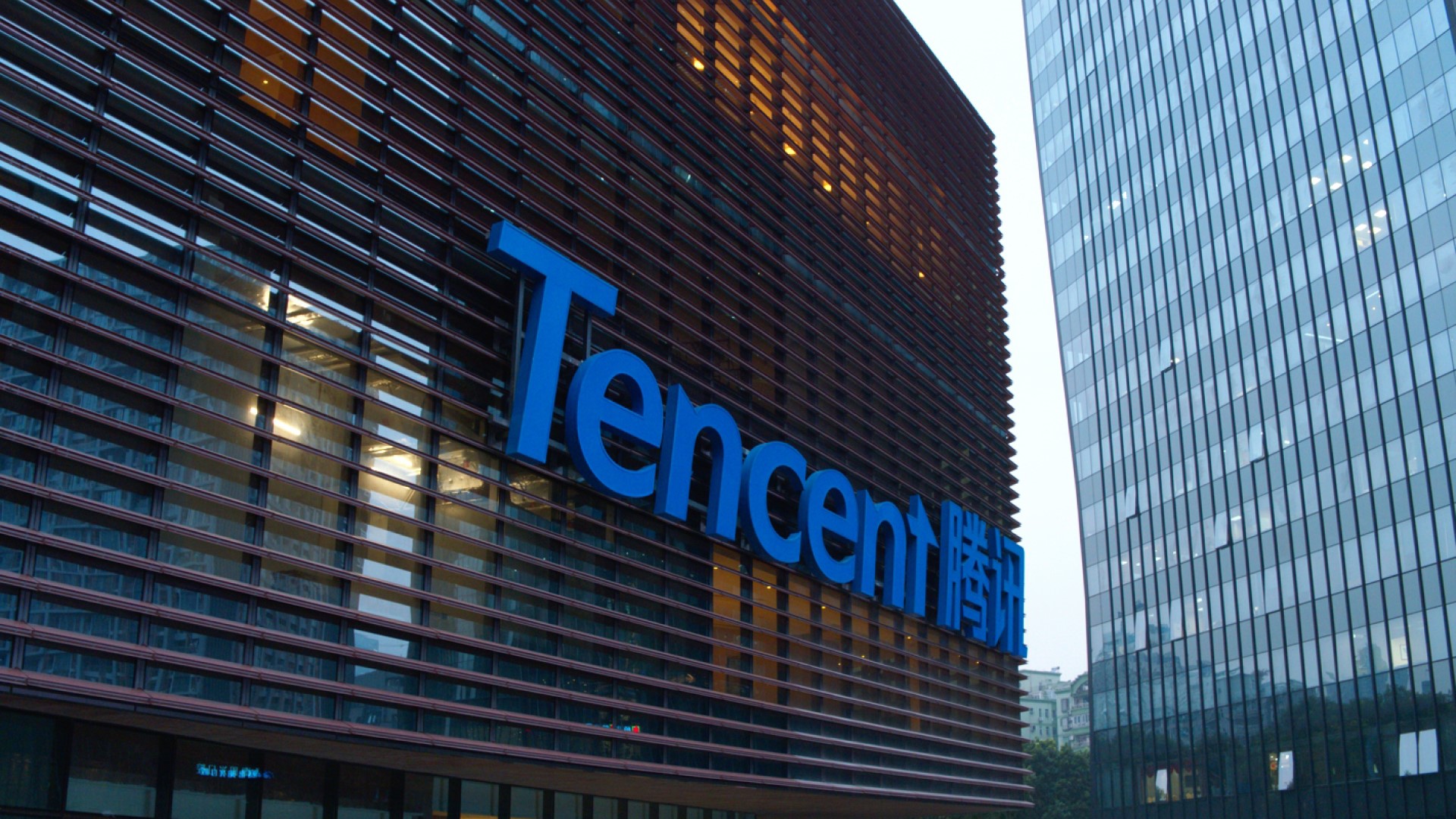 China is limiting video game playtime for kids under 18 to three hours per week as well as restricting online gaming to Fridays, weekends, and public holidays from 8 p.m. to 9 p.m., according to news agency Xinhua. Tencent and NetEase will be implementing controls into their systems to abide by the new rules. Other rules around gaming in China include online games linking to government anti-addiction systems, real-name registrations, and restrictions on companies to ensure they are restricting playtime.

John Gibson stepped down from his CEO position at Tripwire Interactive following a Tweet he made supporting Texas’ new anti-abortion law. Tripwire, known for their publishing work on games such as Killing Floor, Maneater, and Chivalry 2, has replaced Gibson with Alan Wilson, who is acting as interim CEO. Following his tweet, Tripwire, Shipwright Studios, and a few other developers who have worked with Gibson distanced themselves from him following his comment.

“Proud of #USSupremeCourt affirming the Texas law banning abortion for babies with a heartbeat. As an entertainer I don’t get political often. Yet with so many vocal peers on the other side of this issue, I felt it was important to go on the record as a pro-life game developer,” said Gibson.

Two events happened at Paradox Interactive during this time. The first was CEO Ebba Ljungerud stepping down because of “differing views on the company’s strategy going forward.” Fredrik Wester, who was the former CEO of the company as well as the co-founder, took her place. In more recent news, Swedish website breakit.se reported that two unions conducted a survey on the company and found a large percentage of employees have experienced “mistreatment.” Their report concluded that "offensive treatment is a systematic and far too common problem at Paradox." Also, breakit.se reported this union report was presented to Ljungerud just a few days before leaving the company, though Paradox denies any connection between Ljungerud’s departure and this report. In response, the company "is now in the process of bringing in an external, neutral company to conduct a thorough review of our processes and a comprehensive employee survey," according to Communication Manager Loic Fontaine.

Dice Legacy by DESTINYbit is a city-building game about surviving in a ring world using dice rolls to decide what to build. City building games are a bit intimidating for me as I usually get caught up in what I want to put where, but I think throwing random dice rolls into the mix could alleviate that concern. Plus, I think the environment being a giant ring in space looks neat, and I wonder how that will play into the mechanics of the game. Dice Legacy released on the 9th for PC and Switch.

KeyWe by Stonewheat & Sons is a co-operative puzzle game about two kiwis working together in a post office. I enjoy looking at co-op puzzle games like Overcooked because of their creativity and what the game asks of the players to do, and I think KeyWe looks right along those line. The various tasks look like a blast to complete, and I could easily see a friend and myself losing hours to this game. KeyWe released on the 31st for all systems.

Mighty Yell’s The Big Con follows a teenage con artist in the 90s swindling and pick-pocketing her way across the country in the hopes of saving her family’s store. What intrigues me most about this game is the whole swindling side of things, as I want to see the various ways she tries to earn money and how the developers gamify those methods. Plus, I think the 90s aesthetic and color palette looks neat. The Big Con released on the 31st for PC, Xbox Series X/S, and Xbox One.

Another month, another set of releases to look forward to. Tails of Iron shows a medieval world where rats and frog fight over a kingdom, Lost Judgment continues where the last game left off in the world of crime, Sable explores a vast desert filled with puzzles to complete and locations to discover, WarioWare: Get it Together! brings Wario and his kooky band of misfits and micro games to the Switch, and Deathloop takes the top spot with its blend of 60s, time loops, and action.

The ranking of my Metal Gear franchise continues with Sons of Liberty. While there is a lot to admire about this game, I unfortunately found the direction it was going to be one I’m not a fan of. It’s like this game takes Metal Gear Solid and cranks it up to 11, except I didn’t really want things to shift any further with the series. While I can appreciate the game’s cinematic quality and how some people may enjoy the direction this game is headed, I found it to be rather frustrating to experience, and I didn’t think the story this time around was as impactful as the last one. In the end, I put this game last on my list, but I’ll be interested in seeing where it lands by the time I reach the end.

My entries into The BRG Collection continues with four more games to check out. Bioshock dazzled the hearts and minds of many with its immersive qualities, excellent story, and unique environment. Slime Rancher offers an addicting loop of farming and management to sink many hours into. World War Z takes the Left 4 Dead formula and evolves it with massive zombie hordes, classes, and RPG leveling systems. Finally, Papers, Please gamifies passport-checking and asks if the player is willing to choose between country or people.

Cookie Clicker recently released on Steam; and me being the shameful clicker/idle game addict I am, decided to pick it up. Of all clicker games to play/own, I always thought Cookie Clicker was the one to sink time into, and I still think that is the case. A lot has been added to the game over the years, and I’m interested in seeing some of the stuff that is new to me. Plus, the music done by C418 (best known for Minecraft) is great. Cookie Clicker is a great game to put on in the background while doing work (like what I’m doing right now), and I’m glad it’s finally on Steam.