When Sonic Colors Ultimate was initially announced, many people wondered why Colors was chosen for a remaster. It turns out a multitude of factors including the original game's popularity, limited availability, and the success of the Sonic the Hedgehog film led Sega to revive the game as an entry point into the series for new and younger players.

It made me wonder which 3D Sonic game would be the best follow-up choice for new players. Many people have been vocal about their opinions on 3D Sonic games. While I admit they have flaws, I believe some of them are often heavily criticized by 2D Sonic fans, gamers and critics alike.

The "Sonic is bad" jokes are exhausting and well worn out, but those comments may have a point. Sonic Colors originally received positive reviews from critics so it was an easy sell to remaster. It would be great if some of the other titles were remastered so the rough edges could be smoothed out. Here's how I would give some of Sonic's past adventures the 'Ultimate' treatment. The first 3D Sonic games made quite a splash on the Dreamcast over two decades ago. While praised for the stunning visuals at the time, the Sonic Adventure games are quite dated today so a full-on remake of the two games in a similar vein to Super Monkey Ball: Banana Mania might be the best choice to bring them back.

Both games were originally remastered as Sonic Adventure DX and Sonic Adventure 2: Battle, so I'd include all the additional content from those versions while addressing their shortcomings. Those shortcomings include the camera and collision detection, which would require the most work. The gameplay could also use some quality-of-life changes like reworking Big the Cat's fishing gameplay.

The Chao Gardens have huge potential to be upgraded with new features like a Photo Mode, connectivity between both games, and new minigames. The Adventure games are absolutely beloved by fans so I hope Sega brings them back at some point, in their best incarnation yet. 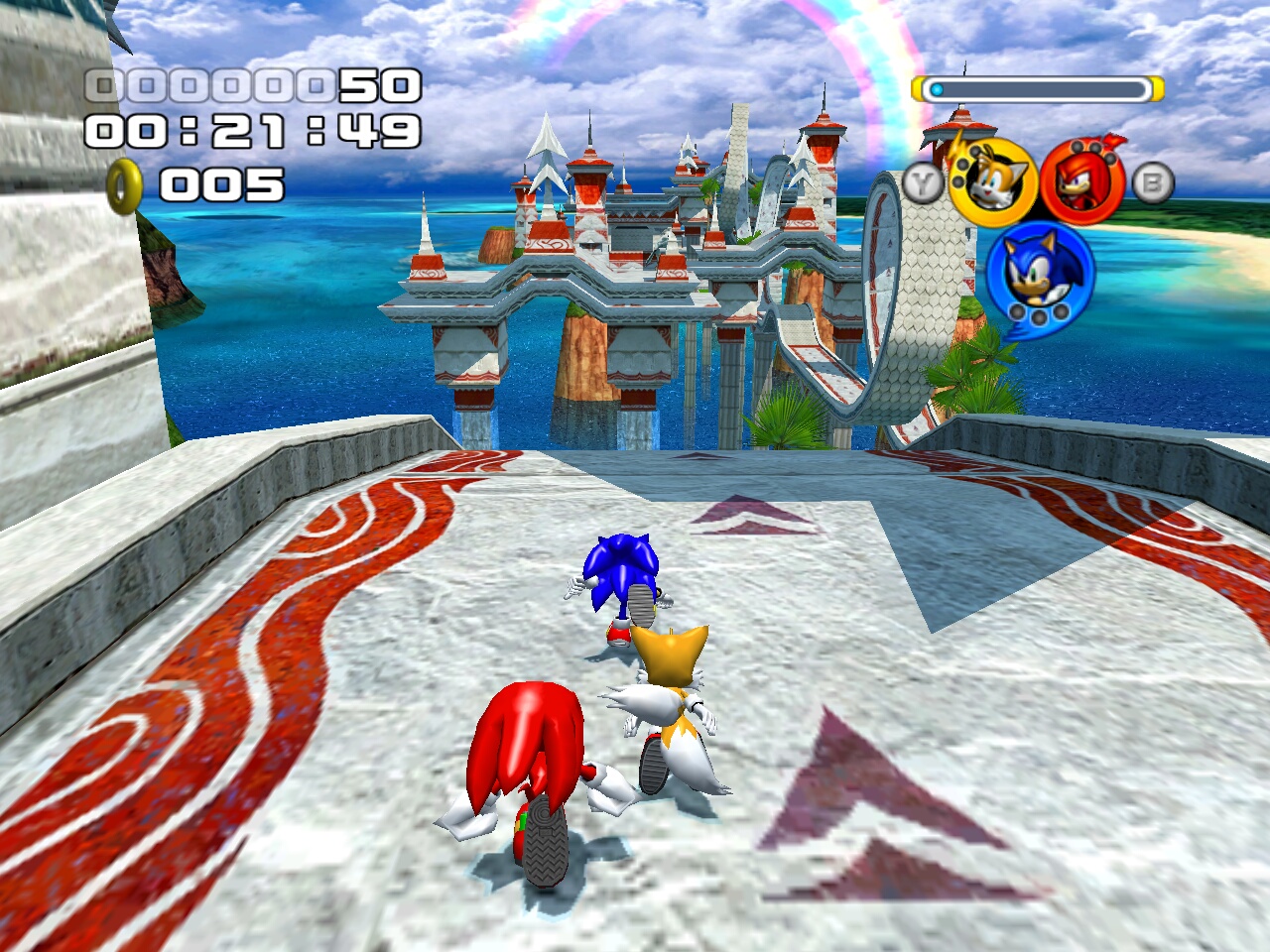 Sonic's multiplatform debut was a huge hit, introducing many new fans to the series in the 2000s. Boasting 12 playable characters, a lot of effort went into getting the game running on multiple systems. However, there were many glitches and inconsistencies that weren't fixed so that would be my main focus on an 'Ultimate' remaster.

For example, the original camera controls were known for being quite finicky and unreliable. Likewise, Heroes' slippery controls would need to be revised so new players could get a better handle on the games. The Tails Save feature from Sonic Colors Ultimate would be perfect to address the game's bottomless pits, even if the helper is changed to each team's flight member.

Speaking of Sonic Colors Ultimate changes, customizable appearances would be a great idea for the teams in this game, especially considering the metal skins from the original game. Lastly, I'd also make sure the Special Stages are easier to control. If Sega can iron out a bunch of the kinks, Heroes would be an absolute blast to return to! Sonic Unleashed might be the most controversial of the fan-favorite games due to the Werehog. The new gameplay style contrasted Sonic's speedy gameplay with slower, brawler segments to a polarizing effect. My solution: include a Daytime Mode which removes the Night levels featuring the Werehog.

I think this would be the best for players who enjoy the Day levels since the Werehog could be relegated to cutscenes only. Of course, they'd be missing out on the bangin' music from the night stages, but that's their loss. An original mode could keep the Werehog gameplay intact with some improvements to platforming, combat, somewhat shorter levels and all the original game's DLC.

The hubs and medals would need adjusting as well so players aren't held back by unnecessary padding. Finally, seeing the framerate at a steady 60 fps would be worth the 'Ultimate' remaster alone. 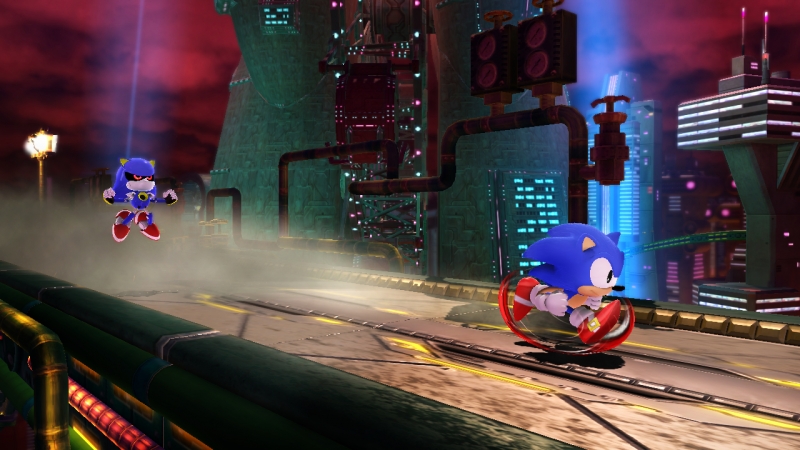 Sonic Generations is a great experience in its original form, so improvements and new content would be the biggest reason for an 'Ultimate' release in addition to increased availability. For improvements, I'd make Classic Sonic's physics more faithful to the original games with the Drop Dash and increase the difficulty of the Time Eater boss (while removing the commentary from Sonic's friends).

As for new content, imagine after the credits roll, a new area opens up in the White Space revealing a bonus zone. The games that were released after Generations would make the most sense to represent an additional era. As for the stages, I'd pick Frozen Factory from Sonic Lost World, Studiopolis Zone from Sonic Mania and the City from Sonic Forces.

Finally, I'd include the awesome profile card mode and all the remixed music of the 3DS version. Speaking of remixed music, any new music should be able to toggle back to the original game's soundtrack for each remaster.

Hopefully there are more Ultimate versions of previous Sonic games on the way (polished at launch, of course). Overall, I'd point to Unleashed or Generations as the next best choice for a 3D game. I just want more people to get to try out these games in a better state than their launch versions and enjoy some truly underrated games in my humble opinion.