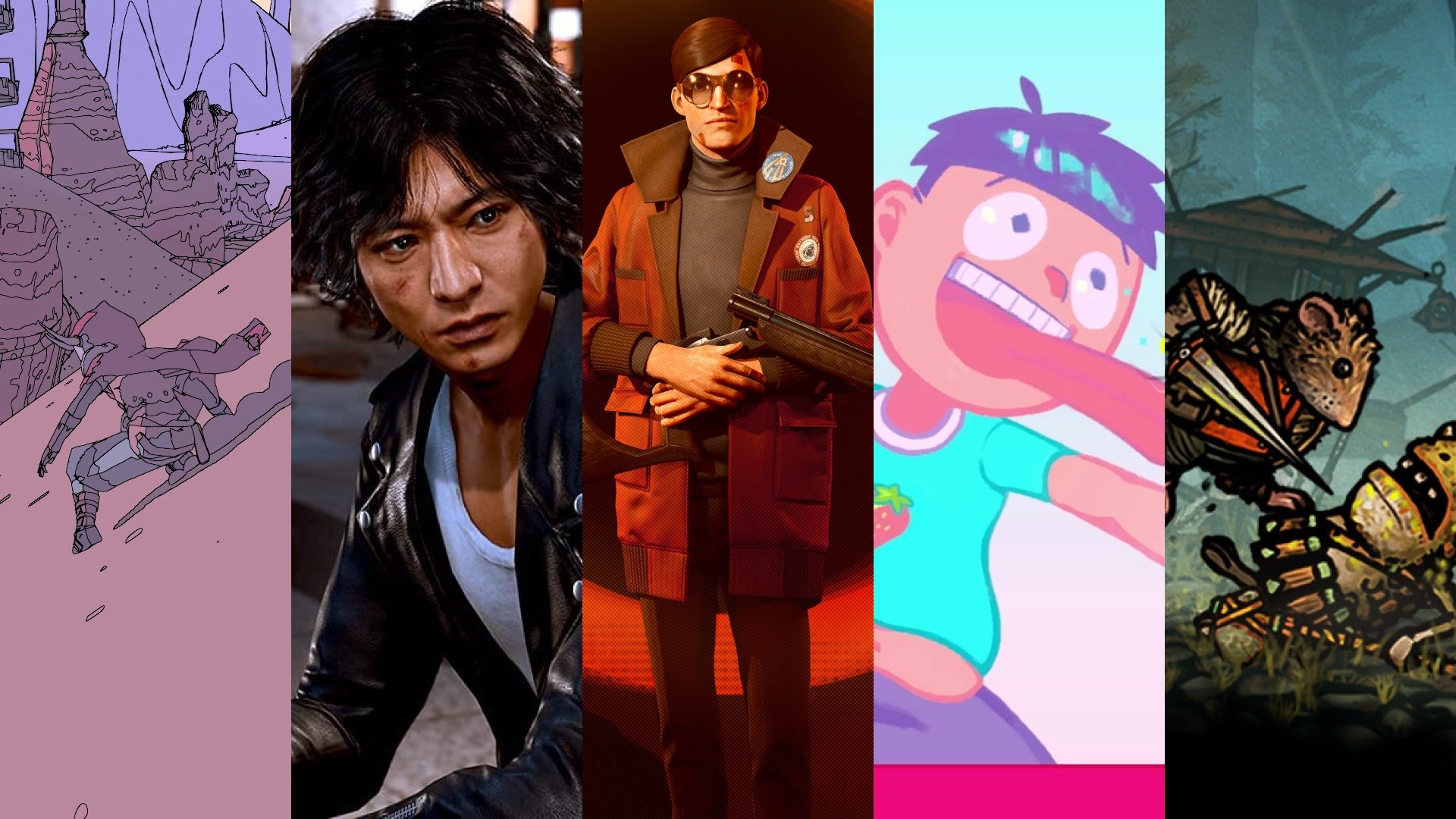 September, October, and November are usually the big three months for releases in the year, and 2021’s September seems to be no exception. Whether or not it’s a big month, however, these lists will go on. And hey, what do you know: this is my 50th monthly anticipated releases list. So with that said, let’s get into the rules.

The game has to release on at least one major systems (PC, PS4, PS5, Xbox One, Xbox Series X/S, Switch). I do not count re-releases or remasters, but I may make an exception for remakes. One thing I do count is a game either entering or exiting early access, but that game can only be counted once. If a game has multiple release dates like Destiny 2 or GTA 5, then I will only count the earliest release date. The exception to that is if the game has a pre-order bonus of entering the game early, in which I will count its normal release date. Finally, it has to be a game, not a DLC. With the rules out of the way, here are my top five anticipated titles of September. 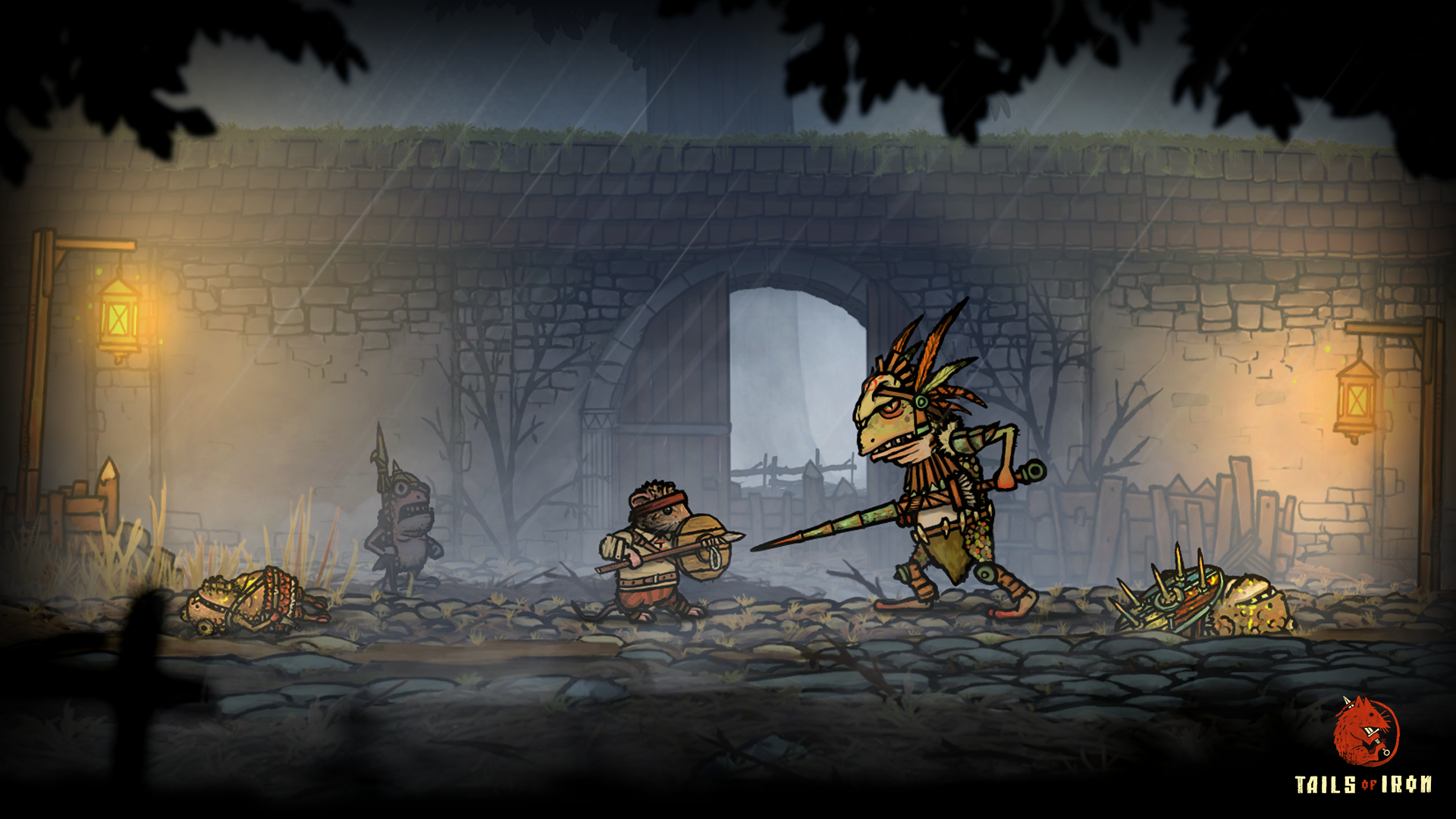 Odd Bug Studio’s Tails of Iron is a side-scrolling RPG about a rat trying to restore its newly-inherited kingdom from a frog clan. I remember this game first catching my eye relatively recently, and looking at it once more I’m very intrigued by it. The medieval fantasy setting looks neat, combat looks tough in a fun way, the world looks interesting to explore, and I want to see what can be done with companion rats. Tails of Iron will release on the 17th for all systems. 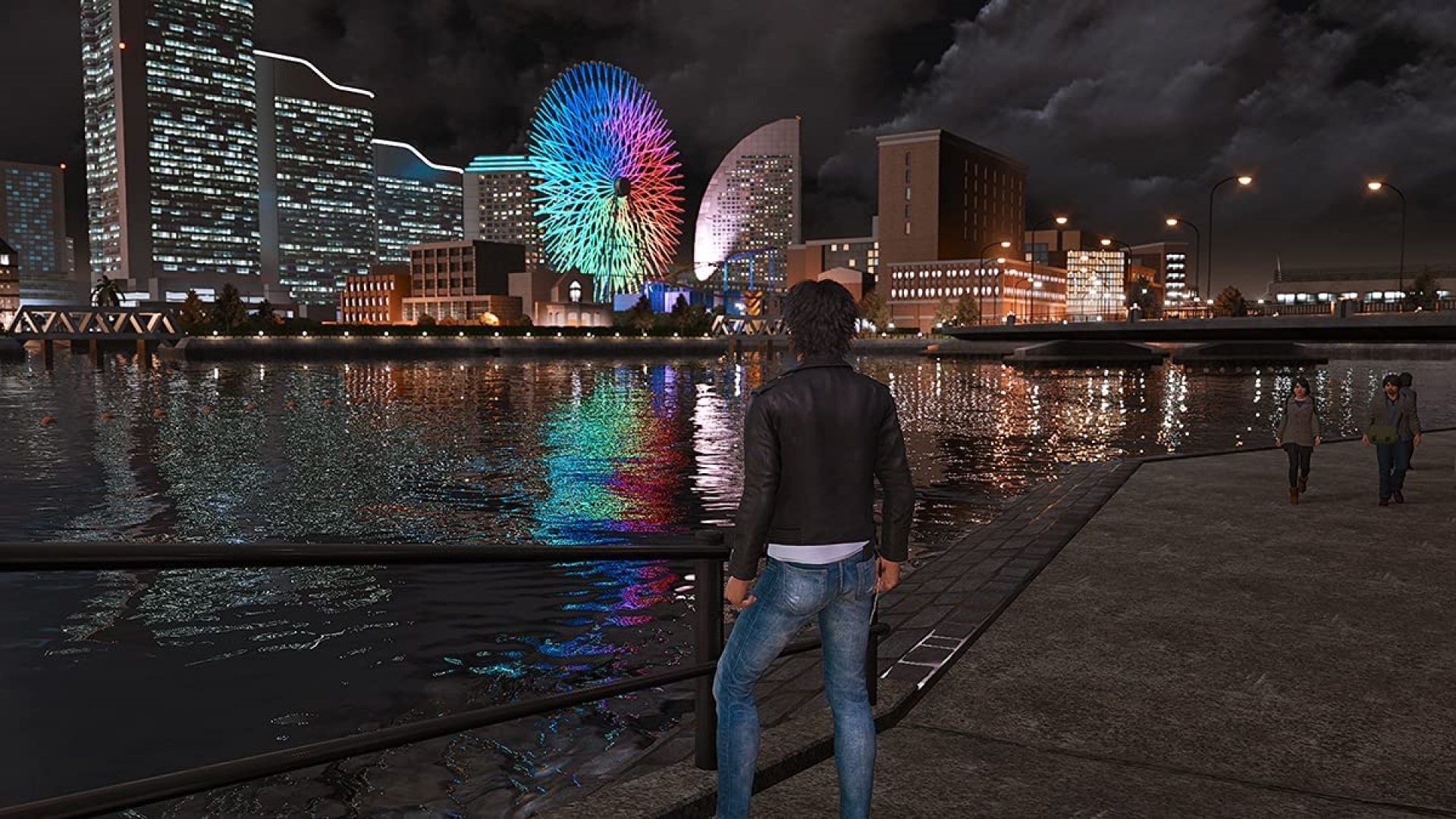 Ryu Ga Gotoku’s Lost Judgment is the sequel to the spinoff series Judgment continuing the story of Takayuki Yagami as a private investigator investigating various crimes. As a big fan of Yakuza, this game is really a no-brainer for me. Long story short: it’s more of that, and that’s all I need to know. While I may tire of this game formula by the time I get to possibly playing it, it’s still a blast for me now, so I’m looking forward to it. Lost Judgment will release on the 24th for PS5, PS4, Xbox Series X/S, and Xbox One. 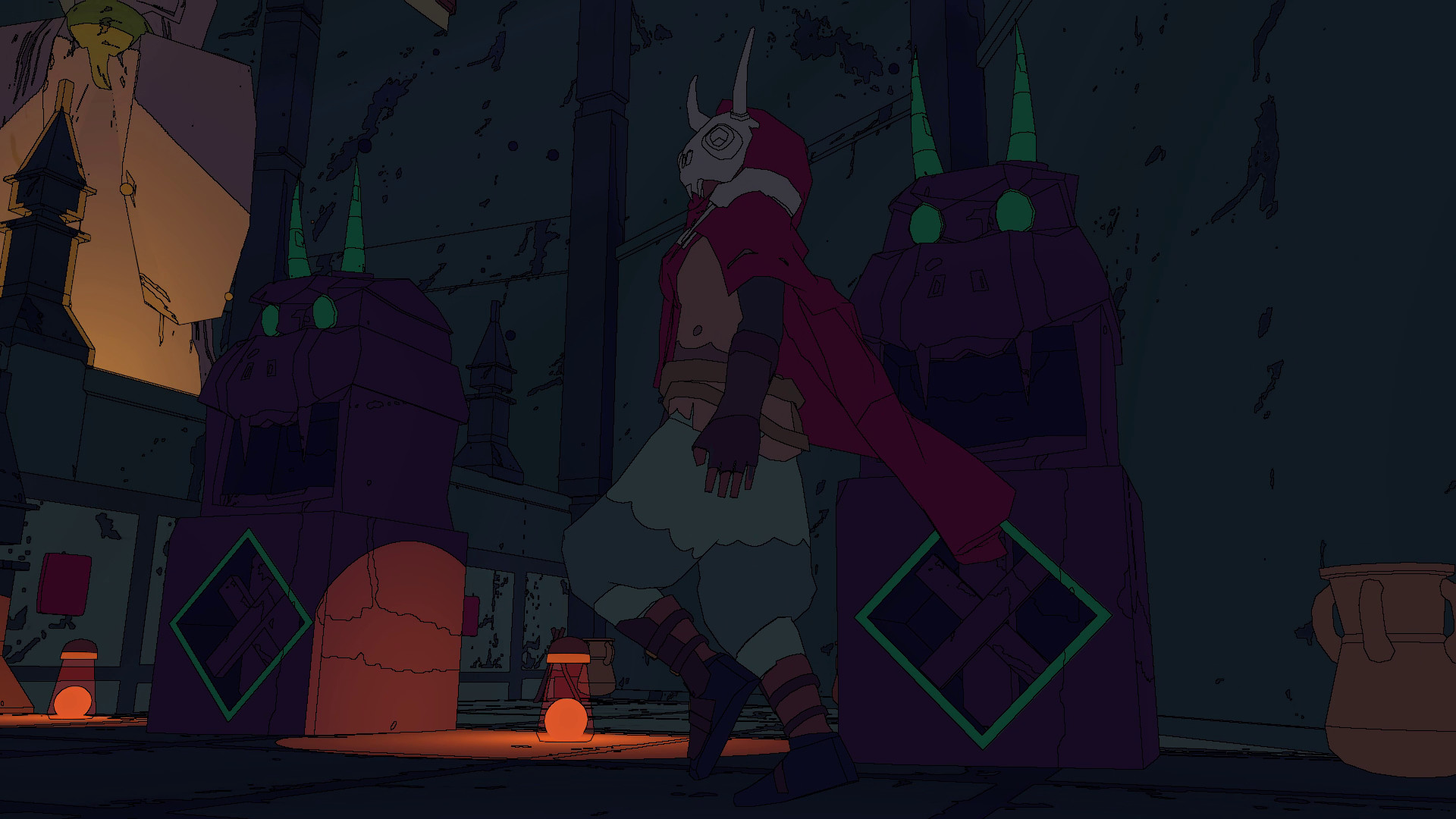 Sable by Shedworks is an exploration game about Sable exploring the desert as a rite of passage. This game first grabbed my interest back in E3 2018, and my interest never really left. It’s nice to be able to cross another long-running trade show title off the list, but beyond being happy for its release I’m interested in seeing its exploration, music, art style, and traversal. Sable will release on the 23rd for PC, Xbox Series X/S, and Xbox One.

2. WarioWare: Get It Together! 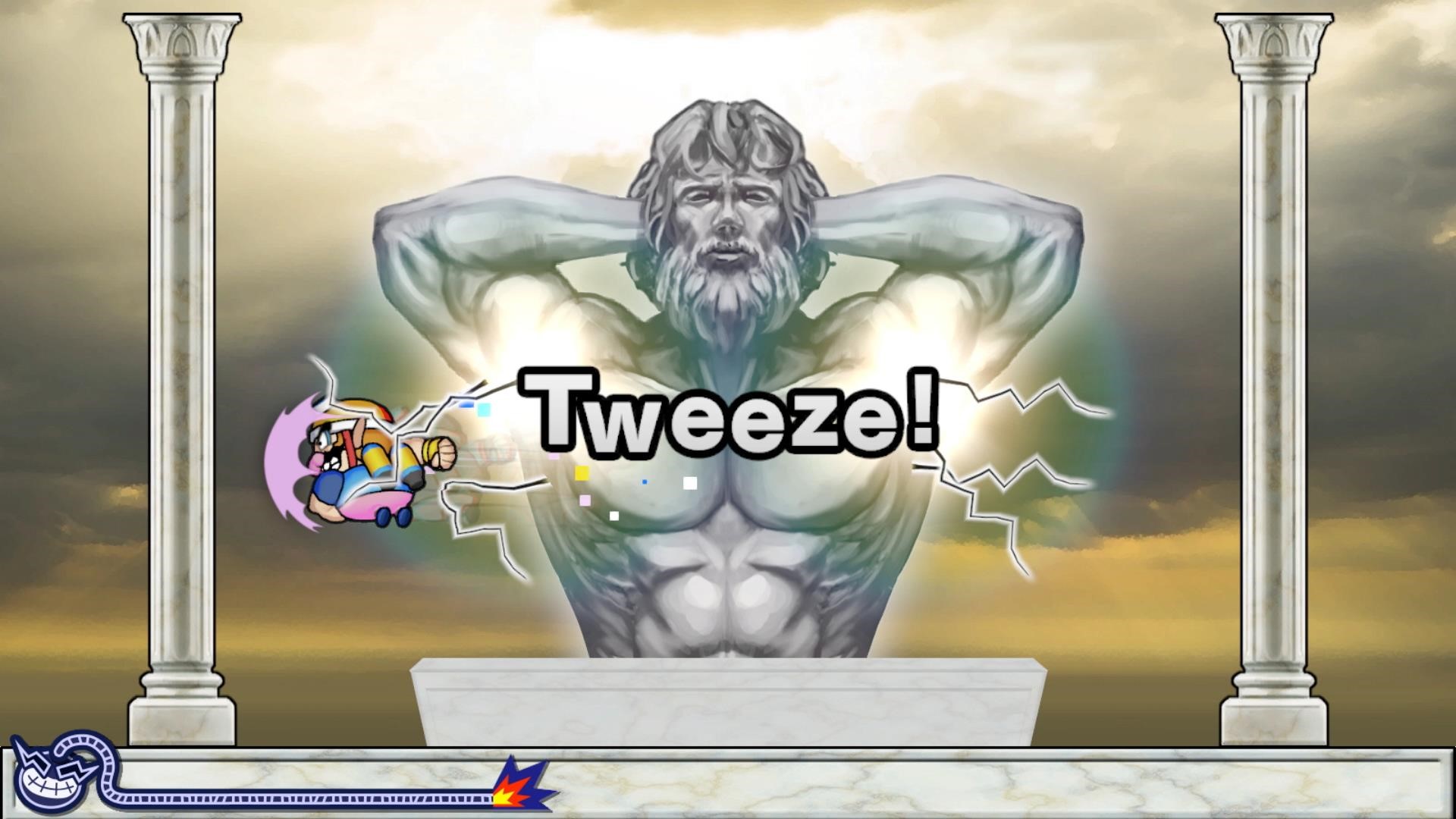 WarioWare: Get It Together! is a collection of micro games about completing as many micro games as possible while they speed up. I’m a recent WarioWare fan, and while I don’t have that much knowledge on the series, from what I gather this is more of that. I love the series for its fast gameplay and weird micro games, and from what I’ve played of the demo I think the new character abilities are neat. WarioWare: Get It Together! will release on the 10th for Switch. 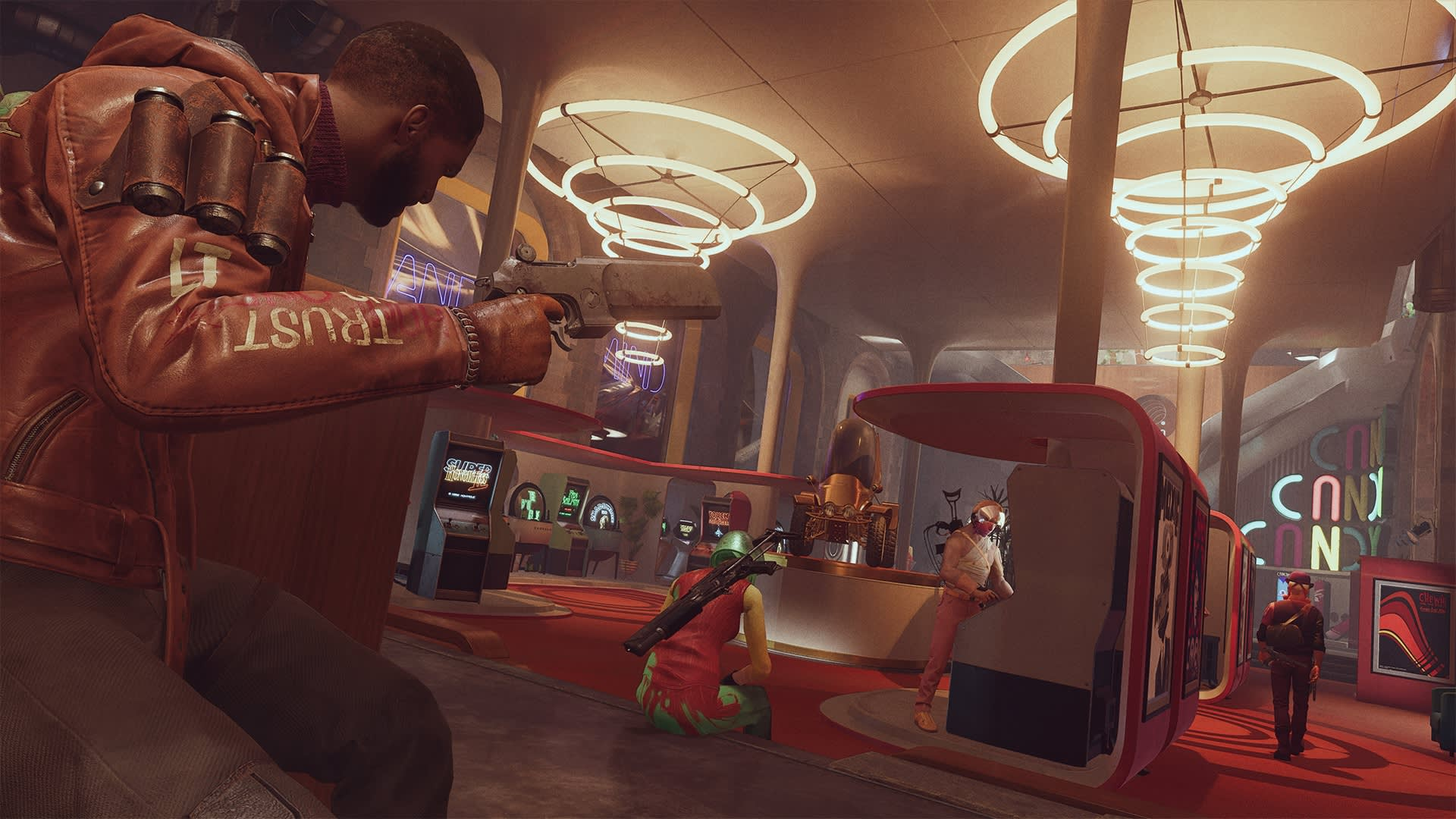 Arkane Studio’s Deathloop is a first-person shooter about two assassins stuck in a time loop, with one trying to get out of it and one trying to stay in it. I’ve purposefully kept myself in the dark with this game because I’ve been waiting for it for quite some time and I feel this game will be best going in blind. I love a good time loop game, and I think the premise and objective of this one works well. Plus, I love its 60s aesthetic and I think the mix of weapons and abilities looks like fun. Deathloop will release on the 14th for PC and PS5

I haven’t added a bonus section to one of these lists in quite some time, but I thought I’d highlight some more games releasing this month as there are quite a few worth noting. These games include New World, Hot Wheels Unleashed, Toem, SkateBIRD, Eastward, Aeon Drive, Severed Steel, Bonfire Peaks, RICO: London, Lost in Random, Dice Legacy, Outer Wilds - Echoes of the Eye, Grapple Hoops, and The Riftbreaker.

That is going to wrap up this list. Thank you, and tune in next month for another set of releases.