Mei-Yin Li is an ancient Chinese warrior from the time of the Three Kingdoms and the Yellow Turban Rebellion, which was a peasant revolt that broke out in the year 184.  Since waking up on the island, she proved to be an exceptional survivor who shows no mercy to enemies who wish to harm the innocent and her friends. Her notes scattered throughout the world of ARK, have the same theme as the ancient poems and are written in traditional Chinese. She has a rather peculiar nickname, her mere mention generates respect: she is known as the Beast Queen. 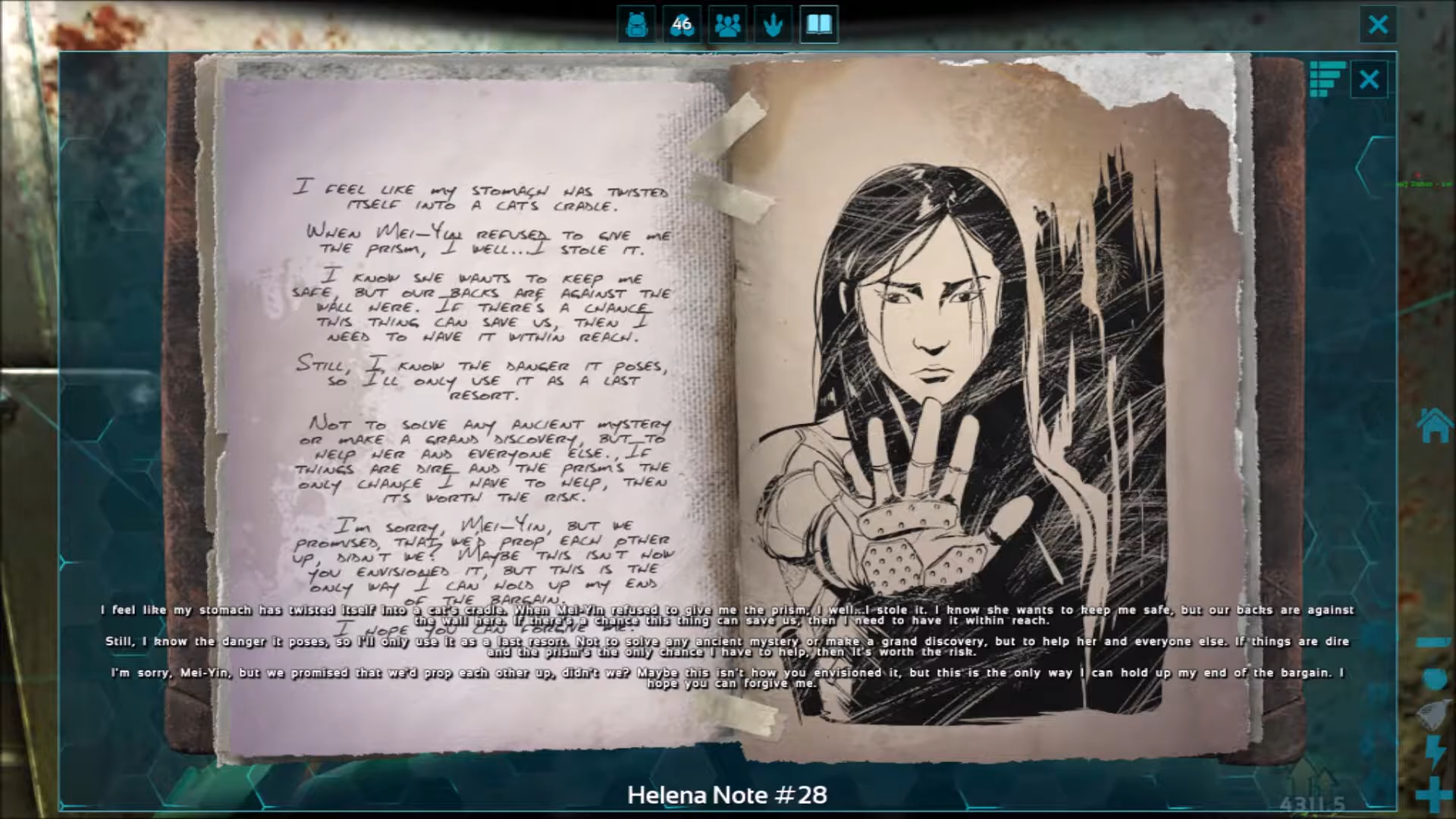 It is now known that her father wanted to have a son, so he trained Mei-Yin in secret so that she could help defend her people. Mei-Yin is a quiet and determined woman.  She seems like a reserved person, but if something threatens or kills someone she cares about, she is a completely different person. Because of the potential dangers at any given moment in the world of ARK, she always has a hand on her sword. Being a warrior, she is honorable to any opponent she faces. 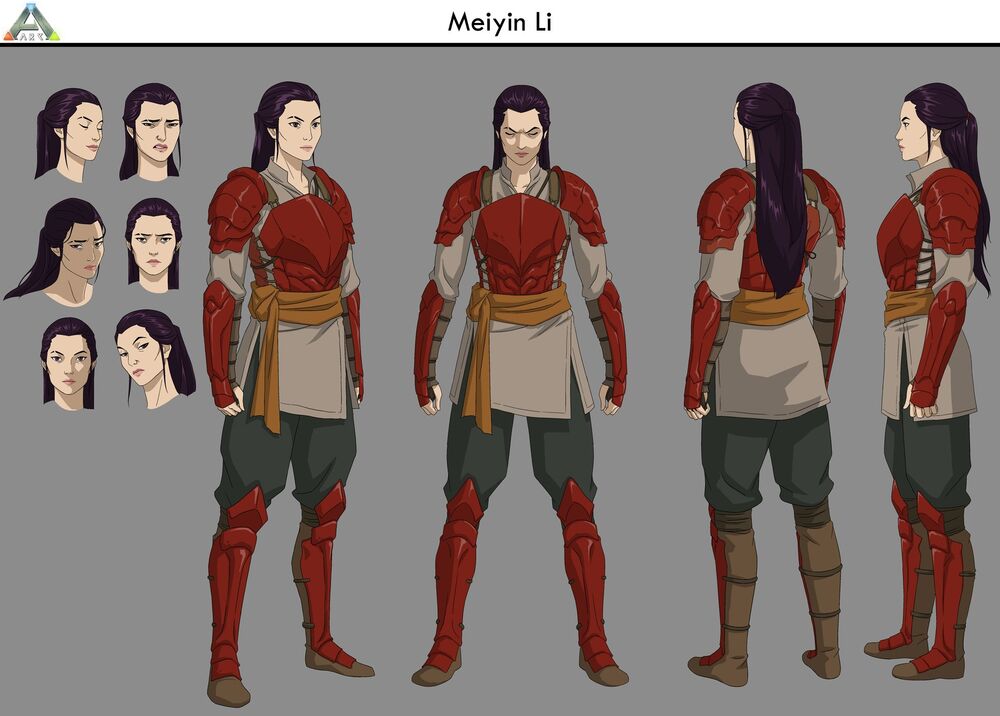 Many survivors point out that his willpower is extraordinary.  Even when she lost many close friends, she kept going. On the island of ARK: Survival Evolved, Mei-Yin always had the hope of returning home, an idea that fueled her inner self like a great bonfire.  As a mercenary, she only wants to defend those who cannot defend themselves. She and Helena Walker became best friends, both sharing the same passion of caring for creatures with the same kindness. 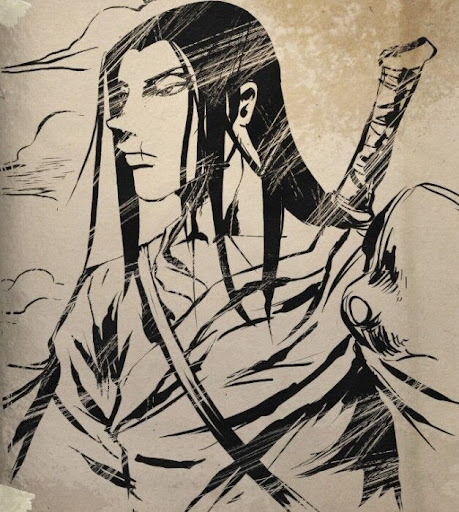 Mei-Yin has long, messy hair, black eyes and a muscular build. She is the most battle-hardened survivor who can turn the odds of any battle. Because of her determination, she has tamed and brought with her many creatures of mythical origin to fight alongside her in wars, hence she has more than earned her nickname. The stories of these ancient heroes intertwine with each other and are told exclusively through the notes that we can find in the different ARKs, although at first glance they seem a bit disconnected from everything, reading them allows the survivors to get essential details to complete certain objectives within ARK: Survival Evolved.

Going forward, we will be introducing more characters in the world of ARK, stay tuned!