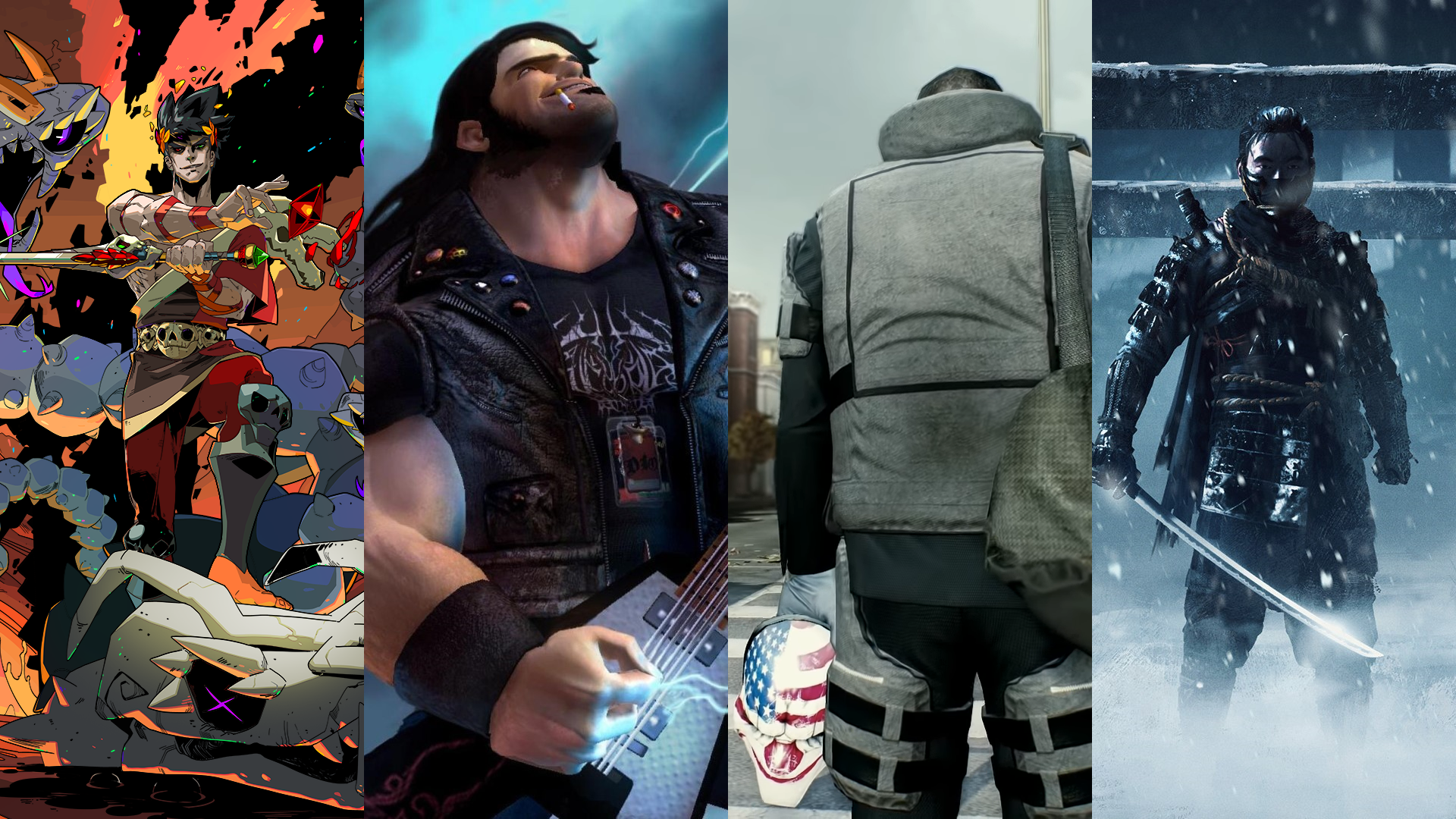 Welcome to a new set of entries into the BRG Collection. The rest of the games in my ongoing list can be found here or at the bottom of this blog. With that said, here are entries #29-32.

Many games ask for a lot of the player’s time, but few actually deserve it. Hades is one such case. By masterfully managing the dripfeed of new story content and gameplay mechanics, this game manages to stay engaging for hours on-end, which not even most games with much higher budgets and developer counts can do. Not only that, they managed to fit in a solid story and great combat into a rogue-lite, which hasn’t been done to the degree of this game up to its point of release. Hades is yet another example of how great games can be regardless of size so long as the right developers have the right ideas.

What would a world of heavy metal look like? Brutal Legend offers an interesting glimpse into a world full of metalheads, hot rods, and gothic fantasy. Beyond its cool aesthetic is an even cooler cast of characters, some of which include metal legends, and the story is equally interesting. Its open world is a blast to explore, as it fully realizes its unique setting. And of course, this game includes a soundtrack matched by few others. More than anything else, Brutal Legend is certainly a unique game, and its metal inspiration gives it a fun flavor that is enjoyable.

The Left 4 Dead subgenre has taken many shapes and forms, and Payday 2 just may be one of its most interesting and successful one, as it takes the four player co-op formula and places it in a world full of robberies and the criminal underworld. Its crime setting separates this game from other co-op shooters, the high levels of customization offers solid replayability, and the vast amount of content that has been added to the experience over the years means fun for hours on-end. The best part about crime are the friends made along the way, and Payday 2 certainly knows how to have a good time.

The Playstation 4 was a huge hit thanks to its lineup of excellent exclusives, and the console’s last exclusive was certainly no exception. While Ghost of Tsushima may follow open-world trends a little too closely, it more than makes up for this with the game’s polish. Its world is breathtaking, combat is engaging, the world activities are enjoyable, characters and their story arcs are interesting to watch, and more. Like the blade of a katana, Ghost of Tsushima is a highly refined and polished checkbox open-world game that is a great sendoff to the PS4 and a highly enjoyable game in general.