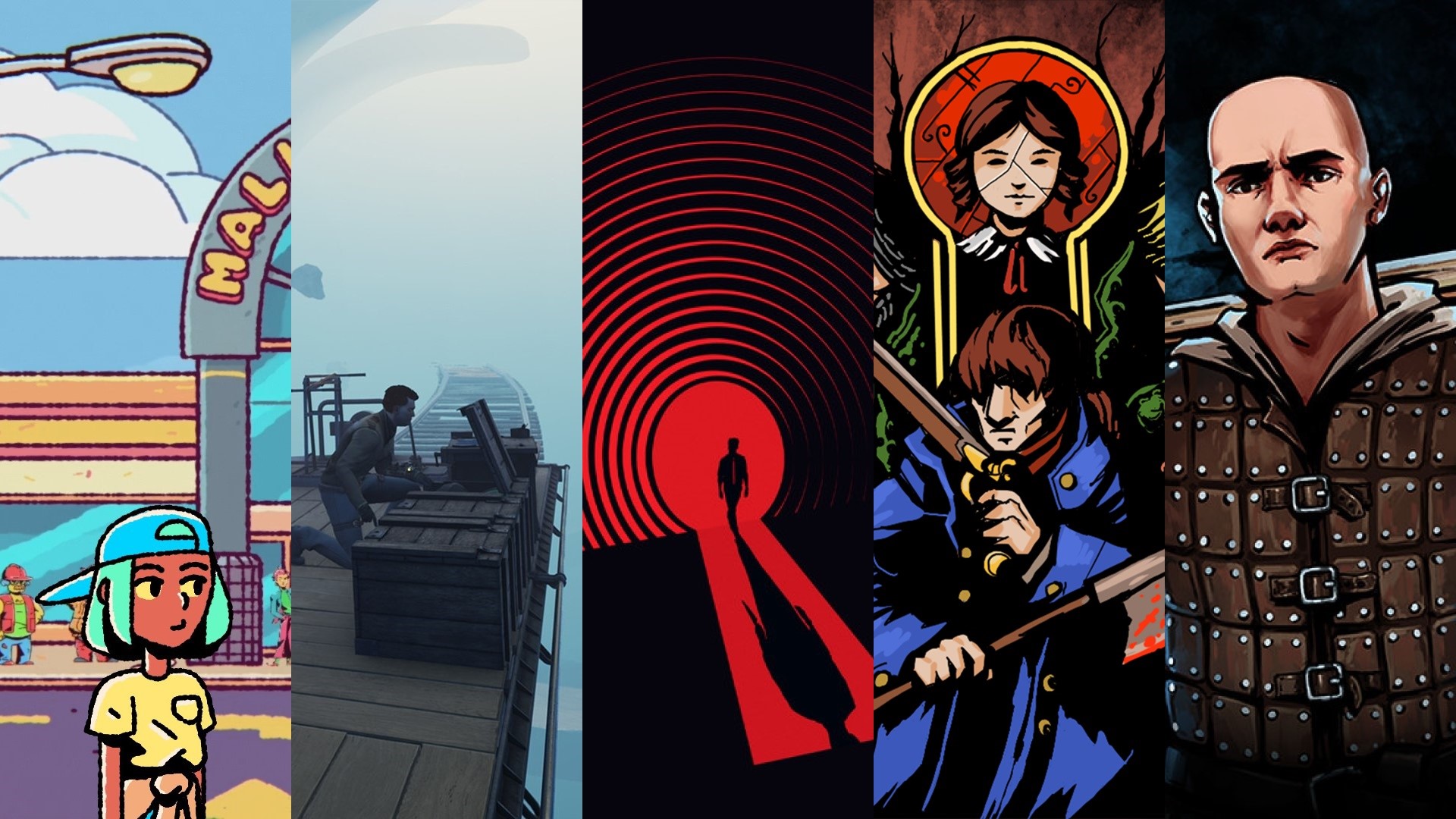 August is here, which makes this the fourth anniversary of me doing these monthly anticipated lists. For reference, my most anticipated releases of August 2017 were Lawbreakers, Absolver, Uncharted: Lost Legacy, Agents of Mayhem, and Mario + Rabbids Kingdom Battle. Now that my little trip down memory lane is out of the way, onto the list.

The game has to release on at least one major systems (PC, PS4, PS5, Xbox One, Xbox Series X/S, Switch). I do not count re-releases or remasters, but I may make an exception for remakes. One thing I do count is a game either entering or exiting Early Access, but that game can only be counted once. If a game has multiple release dates like Destiny 2 or GTA 5, then I will only count the earliest release date. The exception to that is if the game has a pre-order bonus of entering the game early, in which I will count its normal release date. Finally, it has to be a game, not a DLC. With the rules out of the way, here are my top five anticipated titles of August. 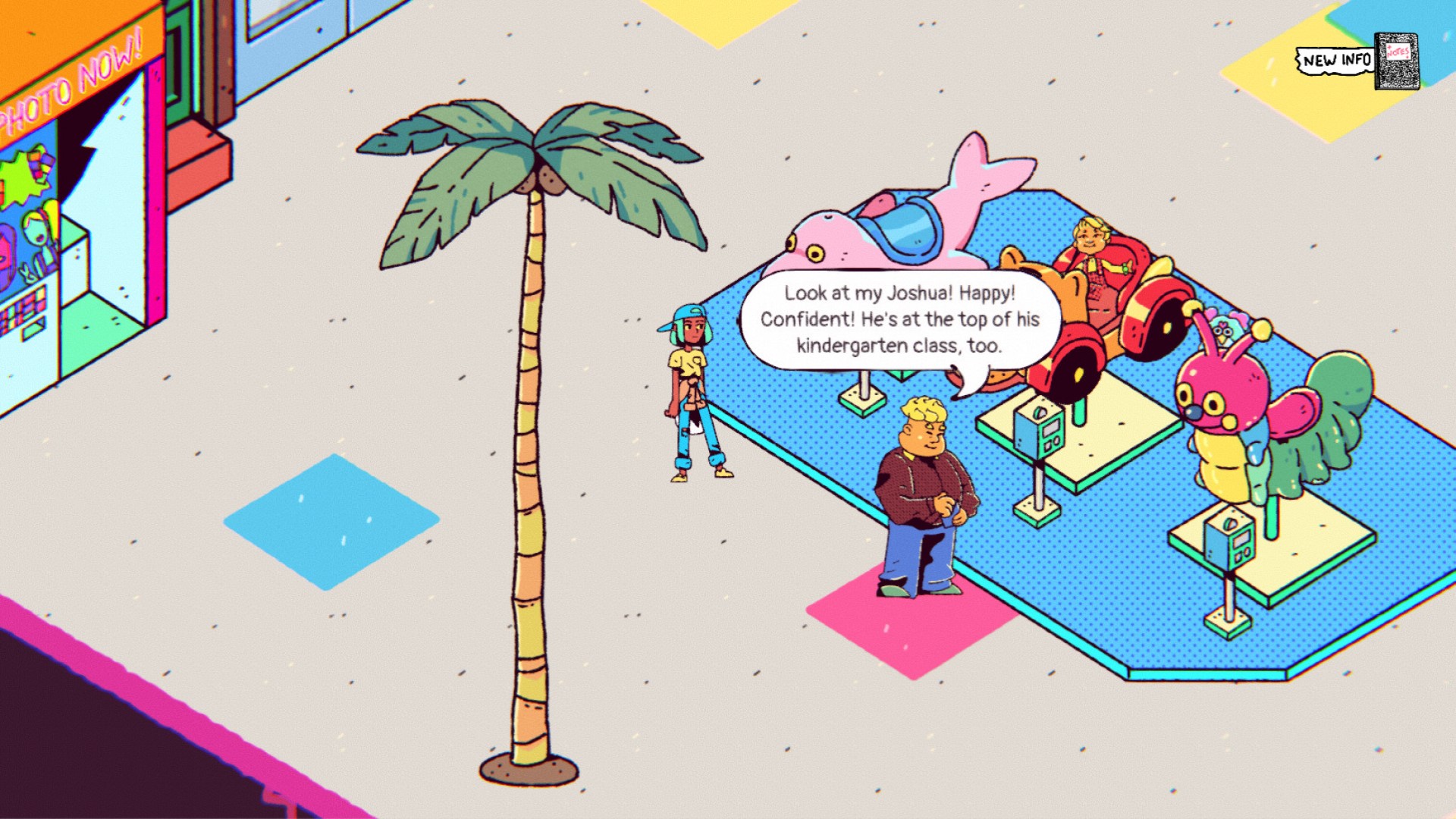 Mighty Yell’s The Big Con is an adventure game about a teenage con artist making her way across the country in the hopes of saving her family’s video store. While I’m a bit too young to have any 90s aesthetic nostalgia (though I guess there were still remnants of it in my childhood), I really like this game’s color palette and art style. Beyond looks, I think running around and trying to scam money through various means sounds like a lot of fun. The Big Con will release on the 31st for PC, Xbox Series X/S, and Xbox One. 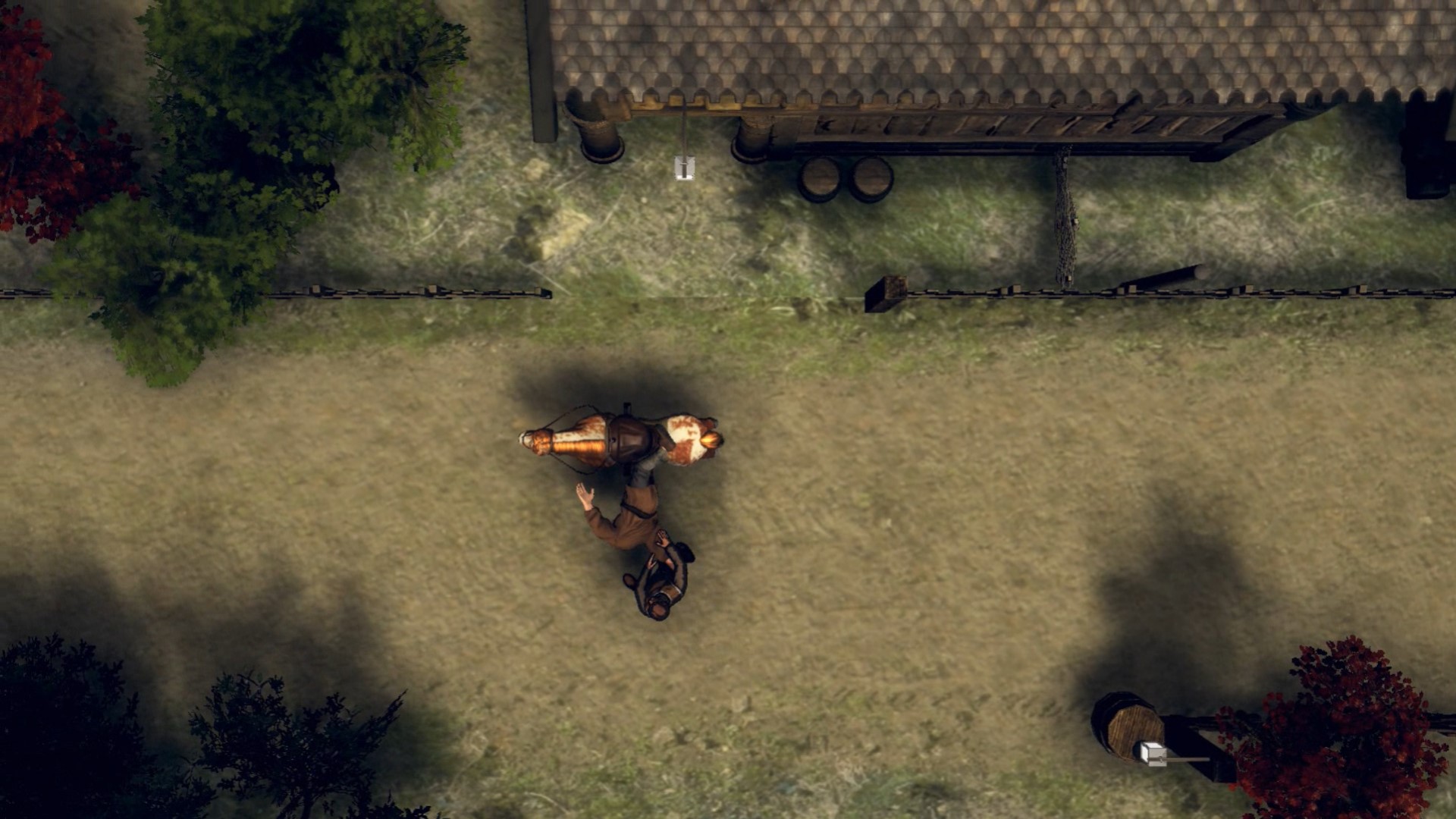 Rustler by Jutsu Games is a top-down open-world game that combines old Grand Theft Auto with a medieval setting. I think a light-hearted medieval setting sounds interesting, but I think for me more than anything else I want a top-down medieval open-world game to run around in. Rustler has been in early access since February, so hopefully everything has been ironed out by now. Rustler will leave early access on the 31st and will be released on all systems. 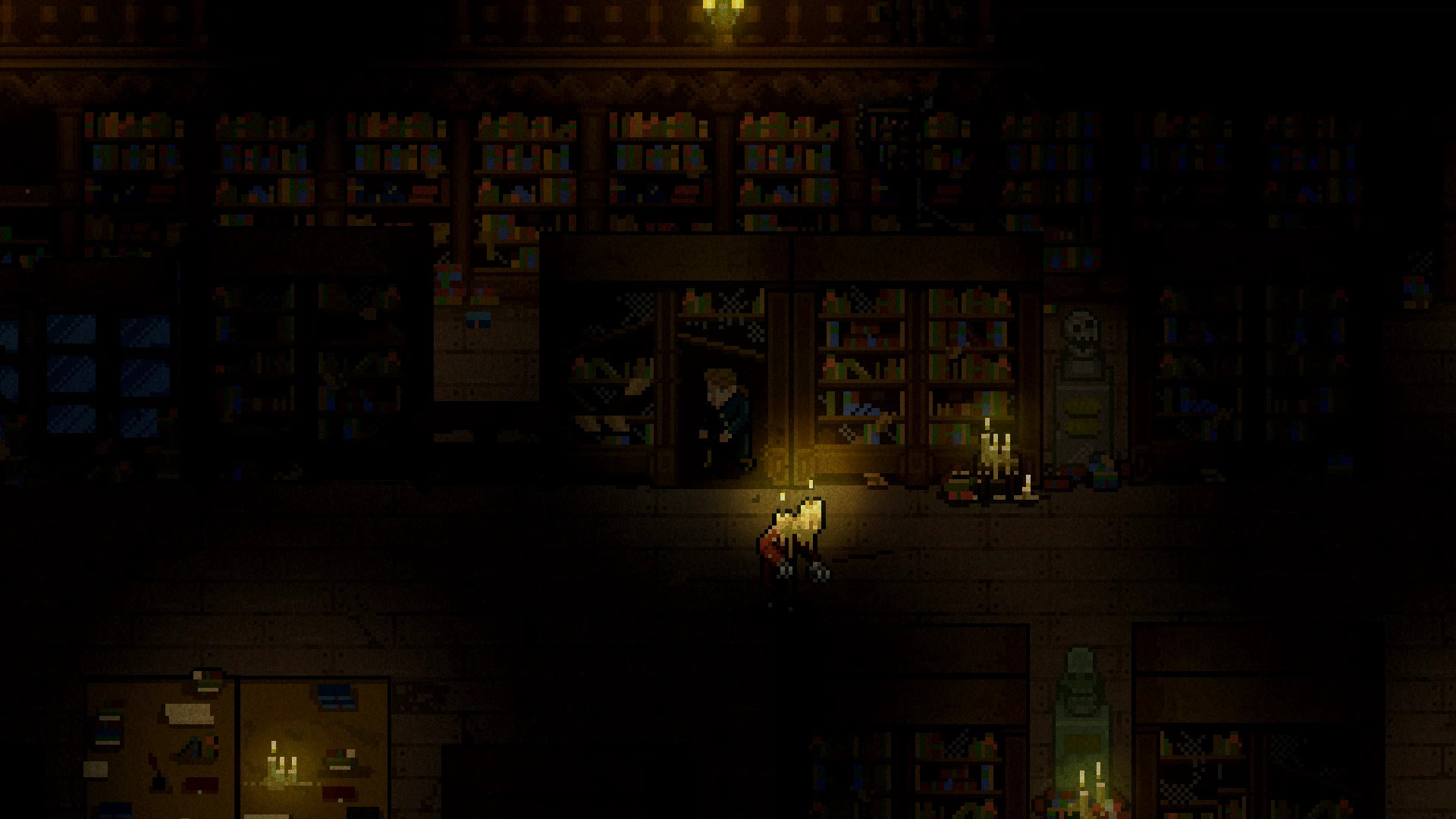 Lamentum is a top-down survival horror game about a man in the mid-19th century trying to cure his wife of a disease. This game first caught my attention back at E3 2021 as it reminds me a lot of the old-school Resident Evil games, especially with its puzzles. I’m honestly surprised to see this game come out even this year considering it was only announced recently, but I certainly have no complaints about that. Lamentum will release on the 31st for all systems. 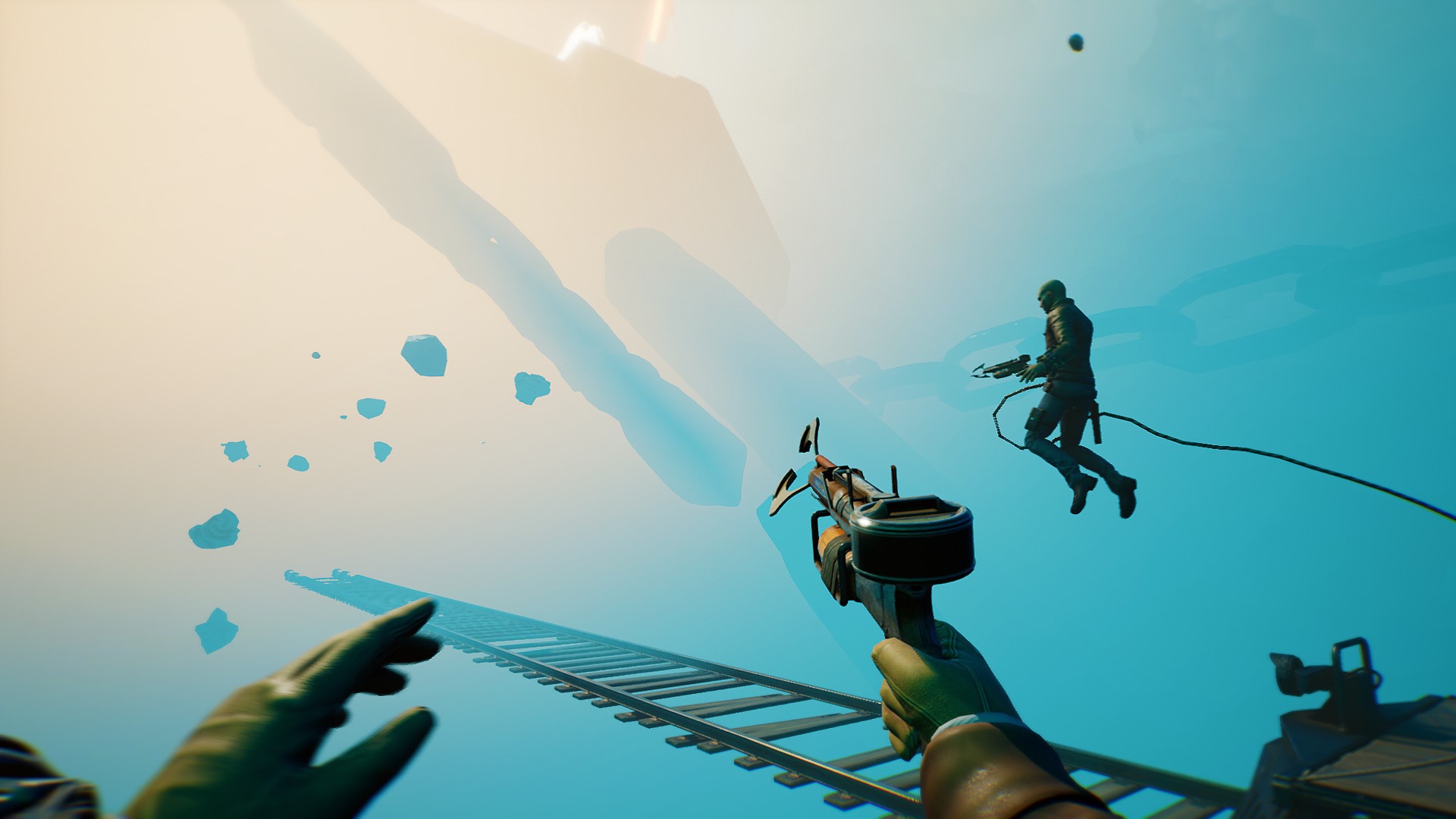 Nearga’s Voidtrain is a first-person survival game that takes place in a strange world where the best way to get around is a giant floating train. I remember seeing this game at E3 a year or two back and falling in love with its premise. I think the idea of crafting, upgrading, and surviving in a floating world and on a floating train sounds super cool, and its skypunk setting looks neat. Since this game is entering early access, I decided not to put it in the top spot, but I am still interested in seeing the game anyways. Voidtrain will release into early access on PC when the 12th rolls around. 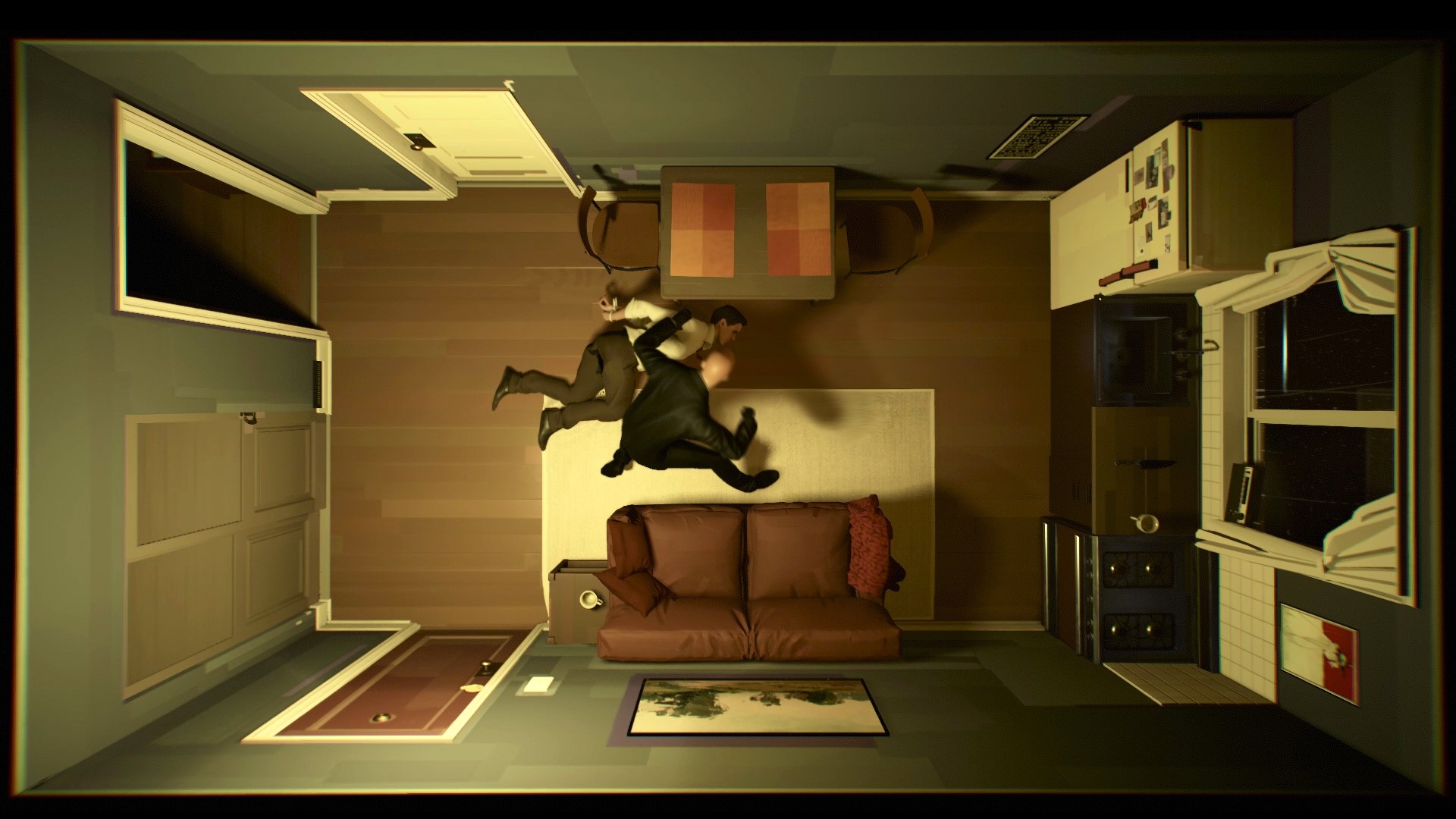 12 Minutes is a top-down thriller about a man stuck in a time loop where a stranger breaks into their home and kills him. I’ve had my eye on this game for quite some time, and I’m interested in seeing where it’s at now considering some of the changes that have been made along the way like adding a star-studded cast. More than anything though, I love a good time loop story, and this story and setting reminds me a lot of an Alfred Hitchcock or a Stanley Kubrick film. 12 Minutes will release on the 19th for PC, Xbox Series X/S, and Xbox One.