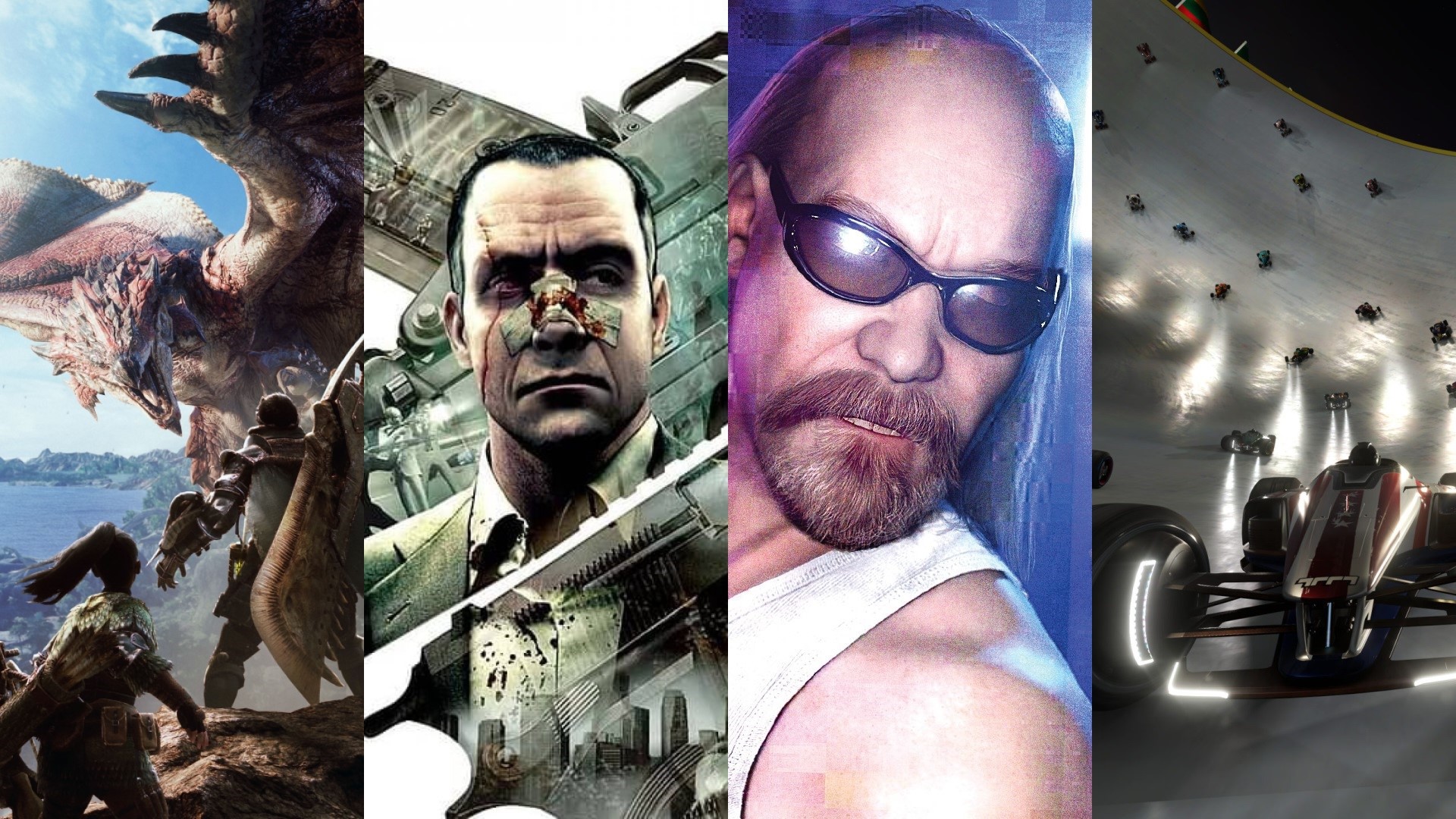 Welcome to a new set of entries into the BRG Collection. The rest of the games in my ongoing list can be found here or at the bottom of this blog. With that said, here are entries #25-28.

The Monster Hunter series has been around for awhile, but it was a rather niche market in the West for the longest time. It wasn’t until Monster Hunter: World came around that the franchise exploded, making it the series’ best selling game to-date. World was an evolution for the series, as it made many major improvements. It released on consoles and PC for the first time in a long time, the maps are seamless, the gameplay is more streamlined, and much more. While the core monster hunting remains the same, Monster Hunter: World is a game changer in many ways, and it helped the franchise become a mainstay around the world.

The first Kane and Lynch title released to mediocre reviews and controversy, but even games meant to be forgotten can still have a lasting impact. Dead Men removes the light at the end of the tunnel and tasks you with burying a deeper and deeper hole for yourself. This is a world between fighting for good and fighting for evil, where survival means burning bridges with others and leaving them to die. There are no heroes, only villains fighting other villains with disregard for everyone else. What makes this game special is that big developers and publishers don’t make games like this anymore, and having this different take on a shooter makes this game worth its shortcomings.

A few years after the first game, IO Interactive followed up the game with Dog Days. It improves upon the first game in just about every way while staying true to what makes the series unique. Its most unique feature is its camera, as it is designed to look like someone following the duo around with a consumer-grade camcorder. Just like the first game, Dog Days is meant to be an ugly experience, except this time around its ugliness is more refined. The Kane and Lynch duology may never see a sequel, but Dog Days takes Dead Men and shows just how great this series is.

TrackMania is a series of racing games spanning back to 2003 that changes up the dynamics of racing. Instead of racing against others, the main draw of this game is to try and achieve the best possible time. Everyone uses the same vehicle, and the goal is to try and learn every possible nook and cranny of the map rather than find the best vehicle for the situation. That self-competition is not only addicting, but it puts everyone on an equal playing field where skill is what truly separates the beginners from the pros. TrackMania has come a long way since its inception, but even from the start its premise is rock-solid.