In The Palm Of My Hands: A Chronicle

Having to share a room with your siblings has its issues, like when I wanted to play video games in peace as a kid. Such a situation bothered me for years, especially during my school ones as both my older brothers usually watched these R rated movies or bring friends over to have some drinks making my mother to ask me to do something else which needless to say, I had no idea as to what exactly. Imagine my feelings being hurt as I was learning the ropes of gaming and then a situation out of my reach was taking place forcing me to stop. This background is given to share some context as to how finally having a handheld gaming device of some kind in 2013 was but the beginning of my transition to handheld gaming.

Yes, I was one of those people who owned a Windows Phone at some point. Four years, to be exact. By that time I was at my third semester in college so a long road was ahead of me for which I needed a kind of distraction during those dead times between classes. I practically studied overseas so it was staying there and commuting for the duration of my career which was five years. I could have simply looked for a dorm or something but I am a country boy at heart and to live in big city gave me the creeps. So, what was I doing during those long intervals during classes? Writing on my phone only to find out that Xbox had this mobile brand in the 2010s. My excitement went from simply having a smartphone to write my thoughts on to having a gaming device in the palm of my hands. 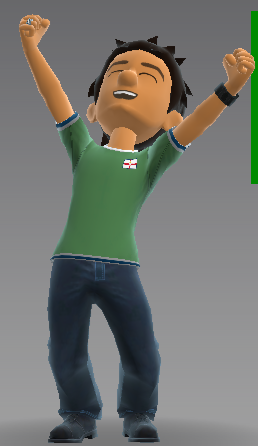 This was me back then. To honor my old avatar expression of joy, this is what I do nowadays when my students make no mistakes during exercises.

Having never owned an Xbox console before, to be able to earn achievements quickly became kind of an obsession to me. Out of the seven games I got to play on my Windows 8 Phone the ones I remember playing the most are: Fruit Ninja, and Kinectimals. Weird, right? I'm not that much of a casual gamer myself but back then, anything worked for me. I thank that smartphone for giving me the chance to play Final Fantasy III and Rayman Jungle Run to my heart's content. 2013 and 2014 were good years for my gaming due to this device alone but then came 2015 and with it, my first true gaming handheld console: A Nintendo 2DS. 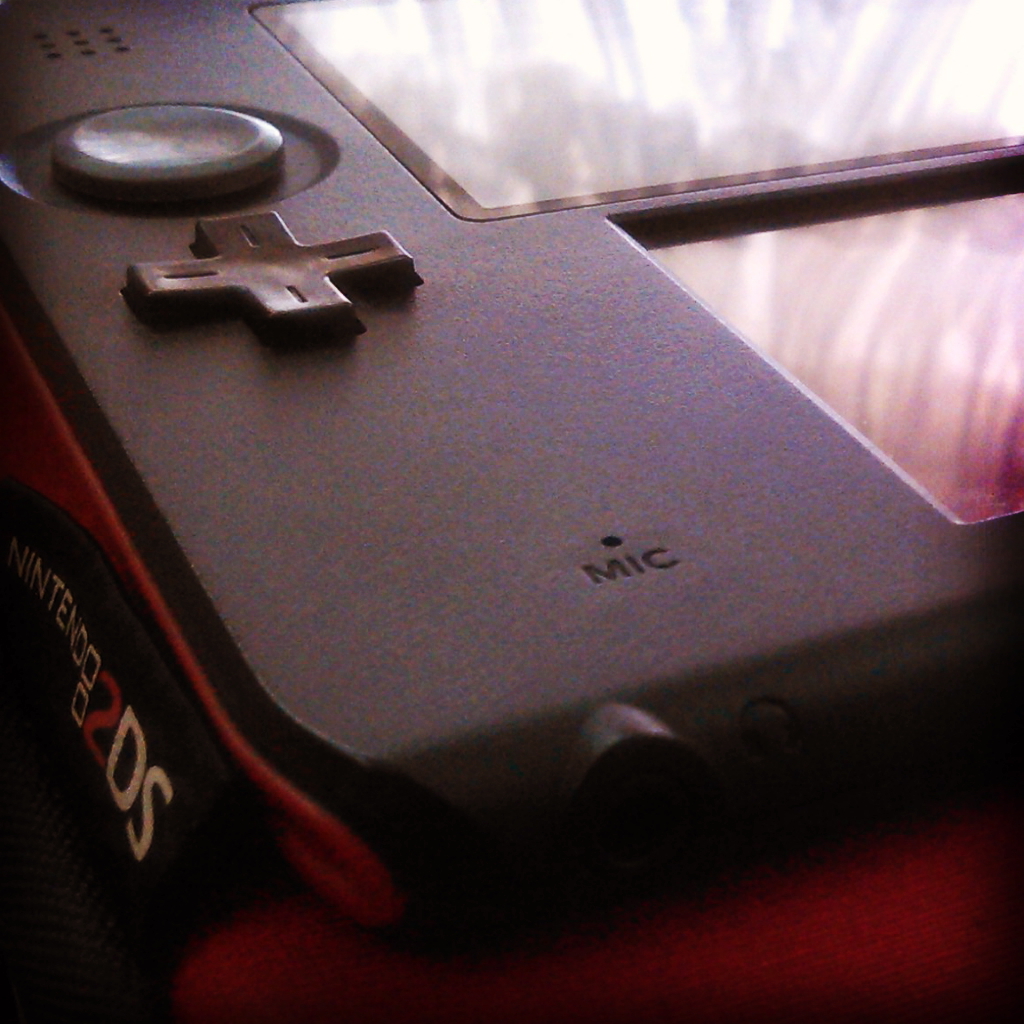 The happiness this system has given over the course of six years compensates its lack of 3D.

Officially the last console that was given to me as a gift, this system was bought due to its low price and myriad of titles I would be able to play on it. I got it with three games: Resident Evil Revelations, A Link Between Worlds, and Tekken 3D Prime Edition and from there on, it was the time to recharge my gaming spirit and to finally try out series I wasn't able to get my hands on before such as: Super Mario. Oh boy did I enjoy playing Mario games.

One of the system's unique features is the ability to earn play points by walking so, there I was walking around college campus with friends and whatnot with the system on sleep mode only to earn those and later exchange them in Super Smash Bros. for 3DS. In retrospective, it was thanks to my 2DS that more people around me knew that my gaming wasn't just a hobby but something that I really wanted to do to expand my horizons in the English language and in gaming culture as a whole. Working in a video game store is a dream I will resume pursuing after this pandemic is over.

I have been a single player by choice ever since I can remember and this system also came along to chance that. During college some guys would see me playing through Star Fox 64 3D and lose their minds. The people I thought weren't gamers went crazy and asked me to let them play Mario Kart 7 with the gyroscope on. Now this is a moment I remember fondly as I knew some of them would fall by playing that way and with such joy but I didn't stop them. Sharing my 2DS with other people in my college days lasted until 2017 when it got broken. However, it didn't matter that much as by then it was time to enter internships so I needed to focus on graduating.

On, and for the record, playing on home consoles was no longer an issue by then. My brothers were at work all day so it was game time whenever I had the chance to.

One full year without a handheld, until 2018 arrived and with money saved from my first job as a teacher I got it repaired.

2018: I love you, backward compatibility.

This time around my worries were only working and hanging out with friends as by late 2017 I had ended a 7 year long relationship so I needed time for myself. Plus, I was getting used to my true feelings so, my companion was right there with me waiting to enter into DS mode. First game I played without much thinking was Phantom Hourglass to later comeback to Megaman and so on. I was having the time of my life finally playing all those games I used to watch on commercials and on end year awards and then I remembered: Samus Returns and Captain Toad can be played without the need of a New 3DS. Marvelous. My joy with my newly repaired 2DS was that much and the games I got to play on it during that year were so many that the lower touch screen suffered a lot, but it was all worthy. As such, my backlog on both the DS and the 3DS was decreasing quickly and Persona Q2 was the last big game I was most anticipating. 2019 came, Persona Q2 won my heart and so did another handheld: The PSP. 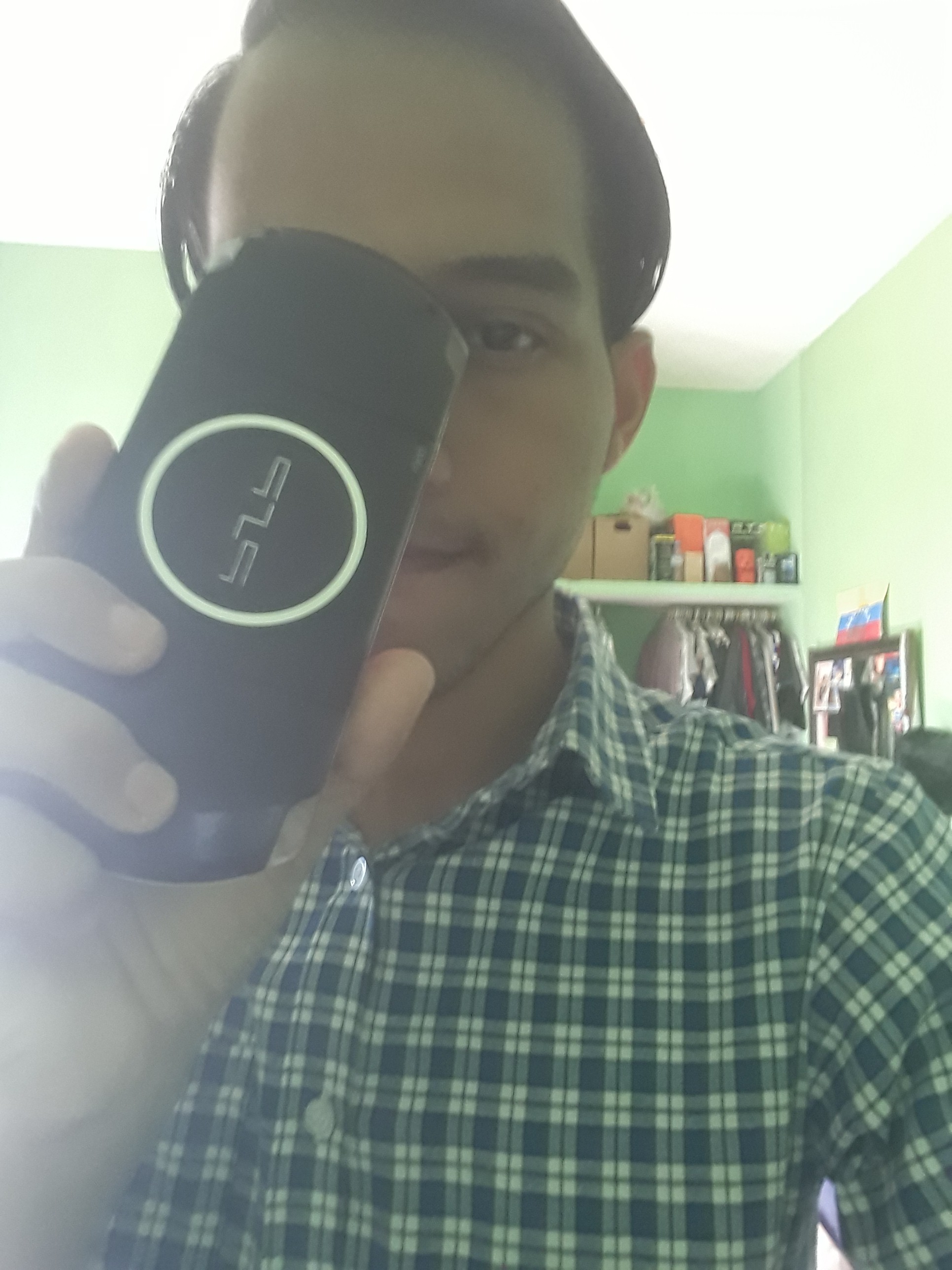 2019 was, for me, a good year to buy a new handheld console. Not only my country had been struck with scheduled blackouts but I had gotten a better job that allowed me to afford things I always wanted to have. An used PSP for 25 bucks? I knew my time to have a PlayStation portable had come, and in at the right time, at that. The blackouts used to last six hours so when one system died it was time for the other to continue bringing me joy. Birth by Sleep kept me busy for a long time until I beat it and found out that I could also play PS1 games on it. My childhood took over and so many games were stored on this my beautiful black tiny system. And so the end of the year came with me having a beer while playing on my PSP for the Christmas picture.

2020 hit all of us with the pandemic, and video games were there for us gamers and non-gamers alike.

Final Fantasy VIII, Metal Gear Solid Peace Walker, Dissidia 012, Zelda II. I had so many games I never thought I'd have the time not only to play them but to fully appreciate them. Come 2020 and my cellphone was in one pocket while my PSP was on the other. Last year also saw me finally moving away from home to a place with no TV so once again, my 2DS and PSP were there to save the day. I ended up getting a flat TV in the end but blackouts also made a comeback so, I guess you know what I was doing by now. Both 2019 and 2020 granted me awesome handheld experiences such a Persona Q2 and Peace Walker and that was all I needed to set my eyes on a next console: The PlayStation Vita. 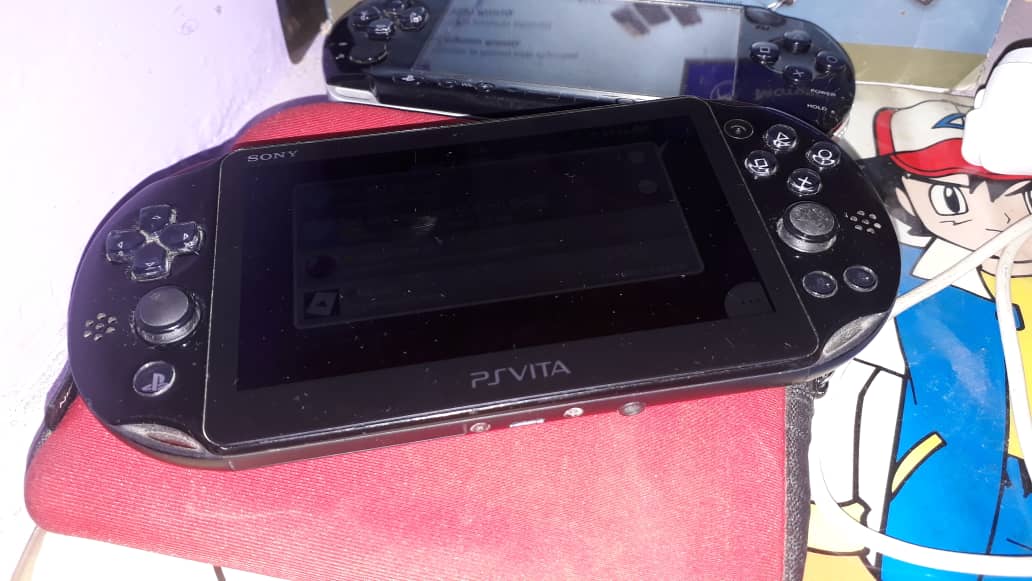 Was that a pun? I don't know. What I do know though is that I am very happy with this acquisition. Sure, I could have saved a little more a bought a Switch but I really wanted to see for myself why the Vita had this bad reputation over the internet. None of that mattered to me once I got it. Persona 4 Golden? Trophies? Lots of ports of PS2, PS3 and PS4 games? Guess I'll be needing another pocket to have this system with me at all times. Having bought this system back in February I can say that I can easily create a whole new backlog out of games to play on it alone, and that is another reason to love it even more.

To this day I can say that I did it: I got around making my way through gaming in the end. The pleas of that boy to be able to play video games on peace were heard by his will and so it happened: he got that smartphone and once he found out he could play games on it, the rest is history. People got interested to see what game he was playing and played with him as well. Heck, even his puppy sits alongside with him as he plays when he visits his folks. 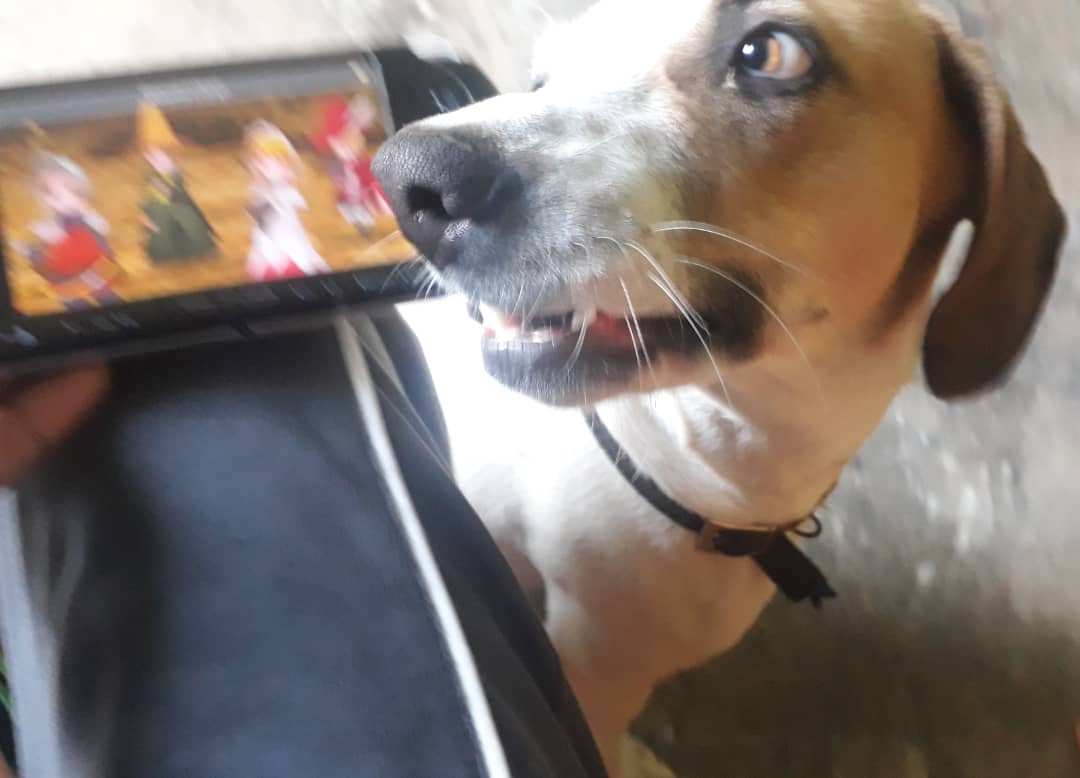